Joe
8 years
Matic would be a great signing, especially if you could get him cheap

Nick
8 years
Lloris!! He's a great keeper on FM, as well as irl

. He should do really well for you! Matic would be a decent signing, although hopefully he gets over his injury proneness!
1
Login to Quote 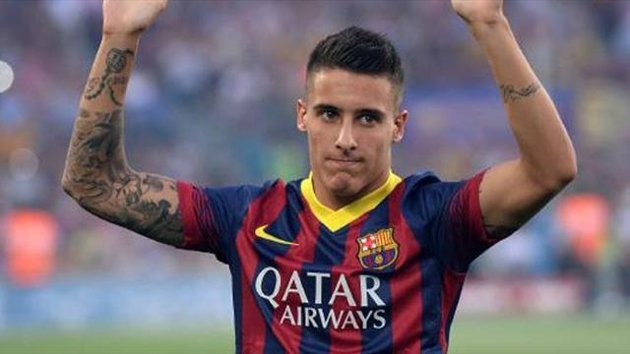 Paris Saint-Germain has beaten Arsenal, Liverpool and Juventus to the signing of Cristian Tello from Barcelona for £12 million.

The Spanish giants had accepted two offers of approximately £9 million from Liverpool and Arsenal but PSG now sign the Spaniard after activating his release clause.

Tello joins Barcelona boss Diego Maradona’s former club in a time where Martin Montoya’s move back to the Catalan giants continues to be heavily speculated.

The 22-year-old had a less than impressive season for Barcelona following Tata Martino’s preference to play Neymar, Alexis Sanchez and Pedro Rodriguez ahead of him.

Tello will now sign a five year deal with the UEFA Champions’ League holders and is expected to be the key man out on the left flank for the upcoming season, with new manager Andre Villas-Boas contemplating whether to sell Ezequiel Lavezzi to Napoli.
Login to Quote

Viaza
8 years
Whoop Whoop! Get in the van Tello!
Login to Quote 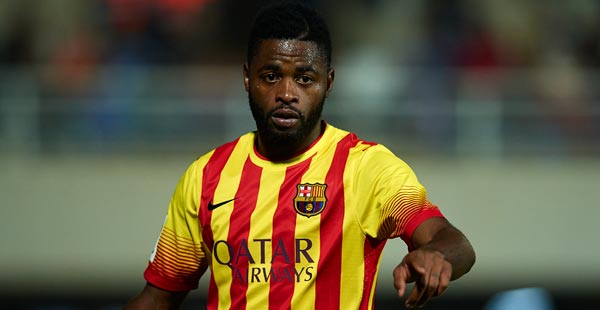 Alex Song has joined former rivals Tottenham Hotspur from Barcelona for a fee of £13.25 million after being transfer listed.

The ex-Arsenal midfielder joined Barcelona back in 2012 for £15.5 million but now returns to North London, albeit to the opposite end.

Spurs, who had previously sold Hugo Lloris to Barcelona for £17 million, agreed terms with the Cameroonian international promptly after Song inked a five year deal.

Song will be the most likely candidate to fill in the shoes left by Etienne Capoue after the Frenchman joined Valencia for £5 million this summer.

The former Gunners man may have a very important part to play in the heart of Spurs’ midfield as Liverpool line up a serious bid for fan favourite Sandro and manager Luciano Spalletti released the promising Nabil Bentaleb.

Song will now join his old team mate Emmanuel Adebayor at White Hart Lane and will be given the number 25 shirt, formerly worn by Lloris.
Login to Quote

Switch
8 years
P-KIDDY: Never really rated Song, perhaps he just was not given a chance at Barca to prove him self, hopefully he can at spurs

Nick
8 years
Oo, decent signing for Spurs, that's sure to anger some Arsenal fans. I just hope that Sandro remains at Spurs :'(
Login to Quote

k1rups
8 years
Interesting choice going for Barcelona but will be a good challenge dealing with all the stars! A good move getting rid of the players you have, making some good money in the process as well. Haven't seen Matic on the new update but would be interesting if you get him, although I would suggest looking at Kondogbia or Sandro (older I know but a rock in my AC Milan team)
1
Login to Quote 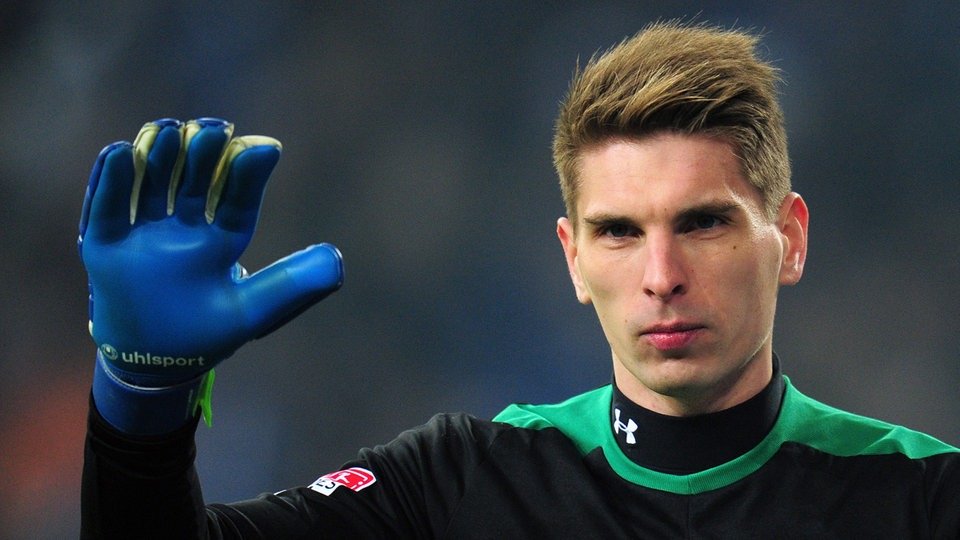 Barcelona has completed the signing of Hannover 96 goalkeeper Ron-Robert Zieler for a fee of £5.25 million.

The 25-year-old is believed to have been signed as back-up for new signing Hugo Lloris following the departures of Jose Manuel Pinto and Oier Olazabal.

However, the German insists he’s come to Barcelona with hope of breaking into the first team and hopes the tag of ‘back-up’ won’t define his career with the Catalan club.

”It’s great to sign for Barcelona so I want to make this opportunity worthwhile and show everyone what I can do here.

“I know Lloris is a world class goalkeeper and I will be expecting to deputise when he’s not around but I’m not going to accept that role just like that.

“I’m here to play for Barcelona so I will push myself and show the coach what I can do. Hopefully at some stage, I will be number one.

“I’ve not had a friendly rivalry like this before amongst a teammate so I’m looking forward to it and hopefully, with time, I can break into the first team.”

The ex-Manchester United goalkeeper signed a three year deal with Barcelona after appearing 109 times for Hannover in the Bundesliga.
Login to Quote

Neal
8 years
That guy is a BEASTLY keeper, hope he does well with La Blaugrana! 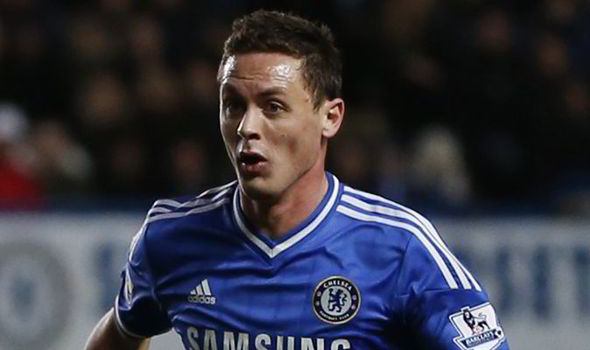 Matic will fill the void left by Alex Song and Javier Mascherano by signing a four year deal on £75,000 a week.

The Serbian ball winning midfielder never managed to break into the Chelsea squad after suffering a ligament injury soon after his move from Benfica for £24 million.

Barcelona manager Diego Maradona, however, has all the confidence that Matic can contribute heavily to a successful season in Spain.

“I think Matic was extremely unlucky in England with injuries and unfortunately for him, Chelsea wasn’t patient.

“I still maintain the ideology that he is a fantastic player and have all the belief that he will prove that here with Barcelona.

“Other than Sergio Busquets, we don’t have an outright ball winner in the middle so the arrival of Matic will add to our depth.

“What attracted me most was Matic’s capability to pass the ball as well as to recover it and it’s a quality I feel will serve him well during his time with us.”

Matic’s most successful time as a footballer came during his two seasons at Benfica from 2011 to 2013, playing 42 times for the Lisbon outfit.
Login to Quote