Jer
8 years
You should get Perin as a back-up and get either Lloris, Courtois or Ter-Stegen
Login to Quote 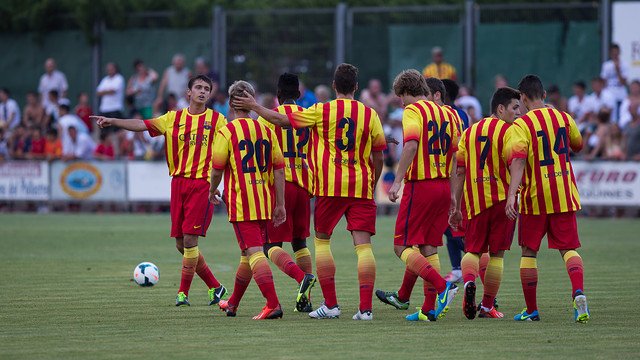 Deulofeu agrees a new four year deal on £33,000 a week as the renewal becomes the biggest indication yet that the 20-year-old will be given first team opportunities this season.

The winger impressed in his first season in England last season meanwhile on loan to Everton and Roberto Martinez has already requested for a second loan spell for the man that played 34 times for ‘The Toffees’.

The Brazilian spent last season out on loan to Celta Vigo and maintained a regular spot in Luis Enrique’s side, starting 33 times and scoring four goals.

The 19-year-old failed to make a single appearance under Tata Martino last season, seeing all his games come from Barcelona B.

It is believed that the main reason for Correa’s new five year deal is to elevate his release clause, much like Deulofeu’s.
Login to Quote

No1VillaFan
8 years
awesome that you have nailed them three down! great update as usual
1
Login to Quote 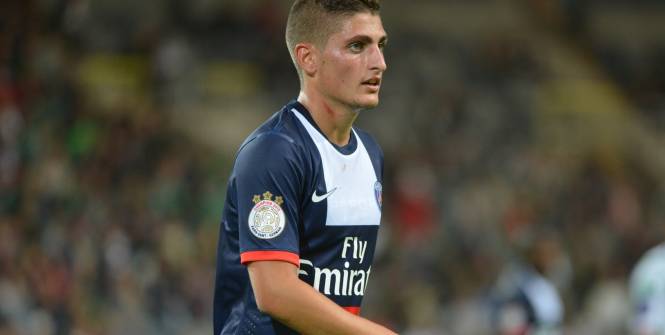 Barcelona manager Diego Maradona has completed the signing of his ex-player and Paris Saint-Germain star Marco Verratti for £13 million.

Verratti was heavily linked with a move to Barcelona this summer and becomes Maradona’s first signing of the season, joining him from PSG.

The 21-year-old Italian international agreed to sign a five year deal on £41,000 a week and is highly regarded by Maradona as Xavi Hernandez’s eventual successor.

”Verratti is a player whom I know very well from my time in France and one I feel will be the perfect fit here at Barcelona.

“He knows all my methods and tactical preferences so he will be of great use to us and I feel he is a player who can ultimately become the new Xavi in midfield.

“Verratti won’t be a direct replacement necessarily, I still regard Xavi as a vital player with Verratti playing a different role this season but he can certainly fill the void for when Xavi isn’t around.”

The arrival of Verratti could mean that Sergi Roberto’s exit from the Camp Nou could soon occur, with Atletico Madrid’s interest increasing.
Login to Quote

Barcelona midfielder Sergi Roberto has completed a move to title rivals Atletico Madrid for £6.5 million after refusing to renew his current deal once more.

Roberto’s current contract was about to expire at the end of the season as he rejected new offers from Barcelona in order to leave the club.

The Spaniard explained that his decision to leave the Camp Nou was from a professional perspective and that he left on good terms.

”It was my decision to run down my contract and nobody else's. No one influenced or instigated the decision; a move was just something I was keen to do.

“I would have liked to have stayed at Barcelona in some capacity but I chose to leave simply because I feel my game time would have been limited.

“I am 22 so I cannot afford to waste any more years learning by watching my teammates play. I need as much game time as possible.

“With the likes of Xavi, Andres Iniesta, and Cesc (Fabregas), you expect first team opportunities to be hard to come by so that is why I chose to leave.

It is believed that Barcelona boss Diego Maradona made a final effort to keep the midfielder but Roberto remained resolute on a move.

Roberto, who played just twice last season under Tata Martino, will sign a five year deal with Atletico on £31,000 a week.
Login to Quote

Nick
8 years
Wow, surprised you got Verratti for so cheap! Shame you couldn't get a few more £ from Atletico for Roberto, but not too shabby for someone in their last year of the contract!
Login to Quote 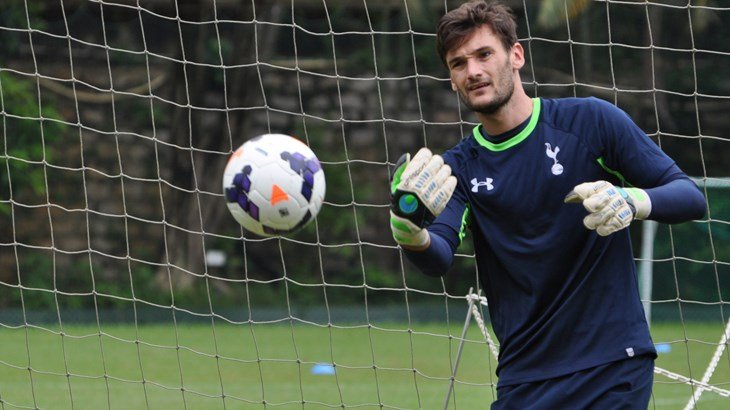 Tottenham Hotspur goalkeeper Hugo Lloris has joined Barcelona for £17 million after admitting a move to Spain was to too good to refuse.

The Frenchman was among Barcelona's goalkeeping targets following the departures of Victor Valdes, Jose Manuel Pinto and Oier Olazabal.

Lloris has agreed a five year deal with the Catalan club on £99,000 a week and is likely to be the only goalkeeping arrival after heavy speculation of a move for Marc ter Stegen from Borussia Monchengladbach.

Spurs reportedly agreed to sell Lloris when he spoke to the club’s directors pleading for the move following yet another season without UEFA Champions’ League football.

Lloris will be given the number 1 shirt vacated by his predecessor Valdes and will join up with the Barcelona team following the 2014 FIFA World Cup in Brazil.
Login to Quote

No1VillaFan
8 years
Get in! Awesome signing and I think he will be awesome for you
1
Login to Quote 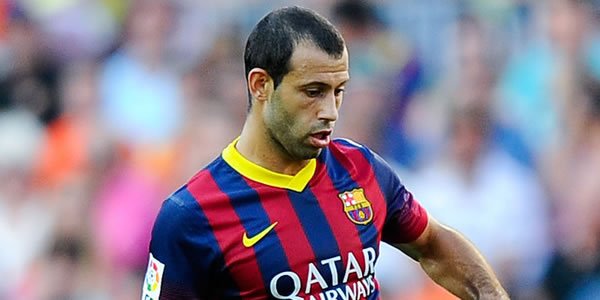 Arsenal has announced the signing of Javier Mascherano from Barcelona after both clubs agreed on a £10.5 million fee.

Mascherano was believed to be on Maradona’s exit list due to his age and now makes his return to English football with ‘The Gunners’.

The 30-year-old agreed a four year contract with the North Londoners and is set to earn a staggering £155,000 a week.

Despite being deployed as a central defender throughout the majority of his four year spell with the Spanish giants, Mascherano is likely to be restored back to the defensive midfield position at Arsenal.

Aaron Ramsey could make a big money transfer to Manchester City and Mathieu Flamini is likely to leave the Emirates Stadium along with the injury plagued Abou Diaby.

Following Mascherano to North London could be Cristian Tello, a man whom both Arsenal and Liverpool scouted last season.

Tello will be available for around £12 million at most due to his release clause and may well leave the Camp Nou after seeing his opportunities in the first team limited following the arrival of Neymar.
Login to Quote 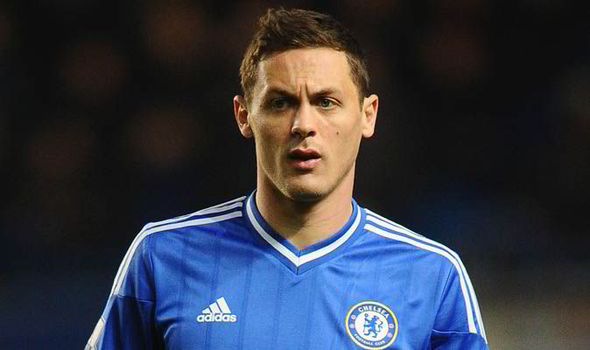 Barcelona could make a move for Chelsea midfielder Nemanja Matic after an enquiry was lodged regarding his availability.

Both clubs are set to enter negotiations with Chelsea boss Jose Mourinho eyeing up a move for Paris Saint-Germain’s Blaise Mautuidi.

Matic made his long awaited return to Stamford Bridge last season after Chelsea signed the Serbian for £24 million from Benfica.

The 25-year-old’s return has been far from ideal, however, with serious injury problems streamlining his appearances down to just one for ‘The Blues’.

Mourinho is now keen to face the losses and offload the Serbian international highly considered as the midfielder capable of filling in the void left by Javier Mascherano upon his move to Arsenal.
Login to Quote