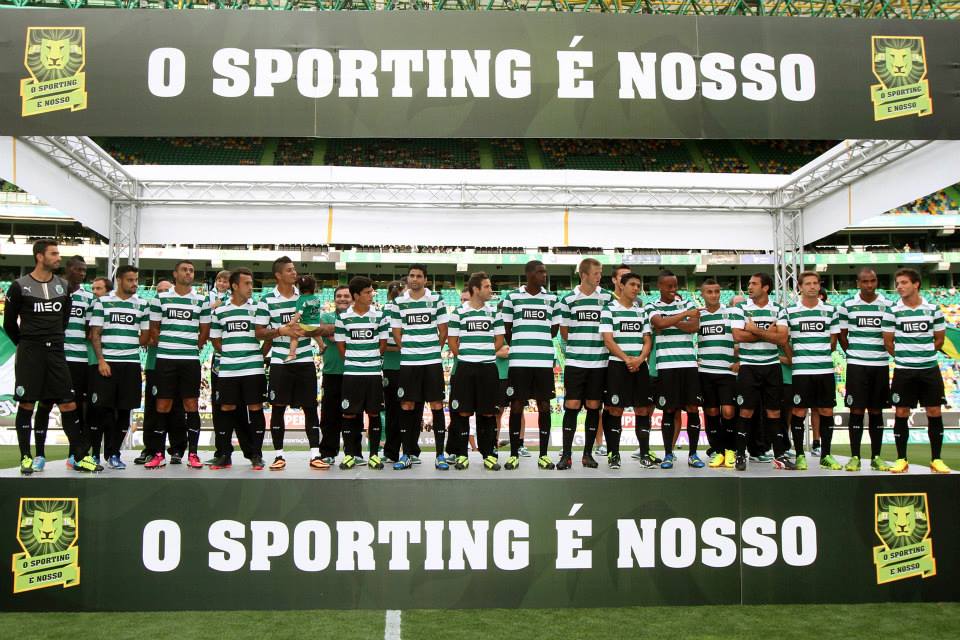 No1VillaFan
8 years
I like your squad heldon is decent if i remember rightly?
Login to Quote 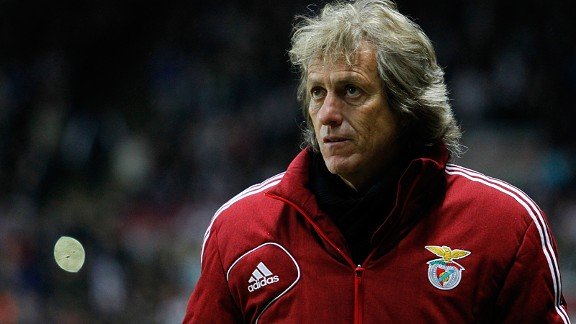 Maradona agreed a four and a half year deal with Sporting after resigning as Barcelona manager and Jesus is now awestruck at the appointment of the 2014 UEFA Champions’ League winner.

“I am as surprised as anyone can be to see Maradona, perhaps one of the best managers in the world and footballing icon, leave the pedestal to join Sporting.

“Of course, I heard a few rumours a few days before his appointment but in modern day football, so much is said and speculated that more often than not, you shrug at this kind of speculation.

“I doubt anyone at Sporting believed they could lure the great man himself so that just shows you how surprising his appointment has been.

After winning the quadruple with Paris Saint-Germain and leaving Barcelona top of La Liga, Jesus is looking forward to the prospect of facing Maradona and what he can bring to the league.

”I’m definitely looking forward to competing against him. He is someone I consider to be at the top of his game. Of course, it is peculiar to see him drop this low but his recent record speaks itself.

“There’s no doubt that with the arrival of Maradona, there will be many more people paying attention to the Portuguese league and ultimately, I hope that really boosts the status and progression of football in this country.

“I’m not sure just how well he will do at Sporting, only time will tell, but I assume he’ll improve on their current form and maybe we’ll have a three horse race again along with Porto. I’m relishing their challenge for sure.

Jer
8 years
Awesome writing, and Jesus, you should watch your back. HEHEHEHEH XD
1
Login to Quote

Aaron
8 years
It's a step down but it'd be nice to see you take Sporting back to the top! Good luck mate:)
1
Login to Quote

Rablador
8 years
I wondered what happened to Barcelona!

Best of luck in Portugal. And Jesus, Sporting are going to nail you to the floor...cross.
Religious jokes...too soon?

Walter
8 years
You have two Valentin Viola's in your squad, eh?

Interesting move to Sporting (not too difficult on your behalf, I think) and hopefully you can conquer Portugal!
1
Login to Quote 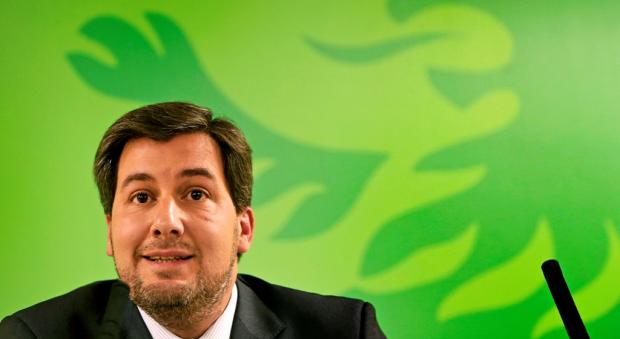 In a move labelled as “a step down” by some, the Argentine, who is on a six months contract, is on a mission to return Sporting to former glories.

Having won the Portuguese League Cup last season, Bruno de Carvalho is now eyeing up the league title, and feels that Maradona is the man to leave Sporting in its perfect state.

”We at Sporting acknowledge just how much of an icon Maradona is to world football, not just as a player, but as a manager now too.

“Maradona accepted the challenge to get Sporting back on track and we have agreed that as soon as his objectives are achieved, he will be free to go.

“At this moment in time, we have nothing but gratitude for Maradona as we recognise that he is a great manager and could be managing in a top league.

“However, he is here with us now, we have the minimum requirement of European qualification set out as usual, but we ultimately aim to win the league within the next couple of seasons.

“We have full confidence in Maradona and believe he can finish the project Leonardo Jardim started almost two seasons ago.”

The Sporting fans and board were hoping the club could finally return to the table’s pedestal this season but failed to do so under Leonardo Jardim, with ‘Sportinguistas’ still awaiting their first league title since 2002.
Login to Quote 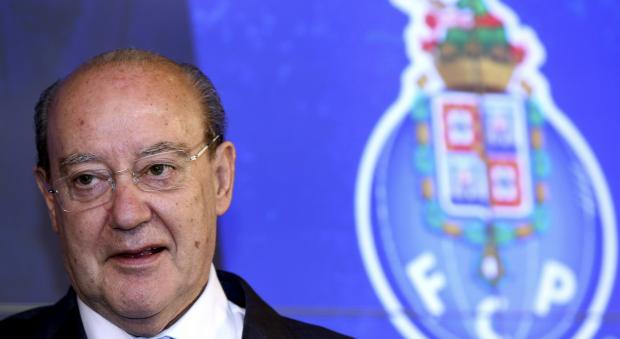 FC Porto president Jorge Nuno Pinto da Costa has written off any kind of a revival by Sporting Lisbon following the appointment of Diego Maradona.

Porto currently top the Liga Zon Sagres ahead of rivals Benfica, meanwhile Sporting stand in fifth place, but Sporting fans are hopeful the arrival of Maradona can throw up a late challenge for the title.

However, Pinto da Costa has laughed off those chances, stating his belief that Maradona’s appointment will bring more problems than benefits to Sporting.

”If I was a Sporting fan, and thankfully I’m not, I would be extremely worried with the appointment of Maradona.

“We must be realistic here and realise Sporting’s team isn’t up to scratch and it will be a massive step down for Maradona to get accustomed to.

“Furthermore, Maradona will be watched closely be many top teams after winning the what he did at PSG, so as soon as things turn slightly sour at Sporting, he’ll be off. I wouldn’t have appointed him if I were in charge.”

Porto are on course to win their fifth consecutive Portuguese league title under Paulo Fonseca, meanwhile Sporting haven’t won the league title since 2002.
Login to Quote

Nick
8 years
Wow, what a douche. I hope you own their asses now, smh.
1
Login to Quote