TVDLC123
8 years
You're so close to getting there, that Braga game is probably going to be the decider! Btw, 300th reply. 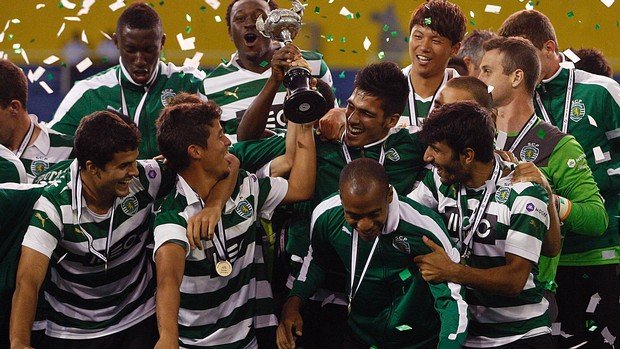 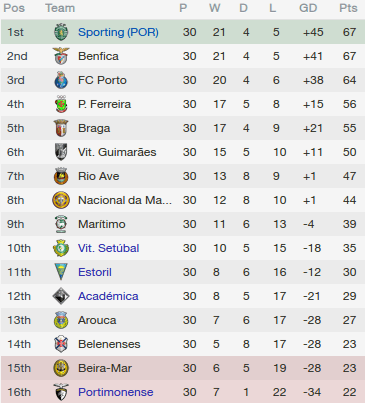 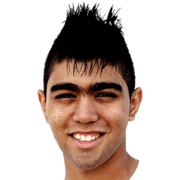 The young boy turned into the hero in the end, bagging a crucial hat-trick that eventually won us the title.


Well, it couldn’t be any closer but alas, SPORTING ARE LEAGUE CHAMPIONS!!! First league title since 2002, they are back in business and my job here is done. Portugal, it’s been a pleasure!
Login to Quote

TVDLC123
8 years
YAY! What a way to win it, goal difference! It will be interesting to see where you move to next as well.
1
Login to Quote

Maradona’s men defeated Estoril 3-2 away from home on the final day, a game marked by Gabriel Barbosa’s hat-trick on his final appearance, landing Sporting the title.

The Argentine completes his part of the deal by leading Sporting back to the top of Portuguese football, with the 54-year-old now leaving the club as revealed by the president of the Lisbon giants, Bruno de Carvalho.

Maradona bade farewell as he paraded the Liga Zon Sagres title around the stadium, with Sunday’s man of the match, Barbosa, also receiving a special thanks from the Sporting faithful.

The 19-year-old, on loan from Barcelona, played a total of 33 games for Sporting and scored 21 goals in his debut season in Europe, his personal best.
Login to Quote

Trop
8 years
So tight! Where will you go next? :p
Login to Quote

Switch
8 years
What a season, wonder where you off to next

DIEGUITO IN; RENE OUT

Meulensteen, who guided Schalke to their first Bundesliga title since 1958, has agreed to join Manchester United following the sacking of Tata Martino.

The Dutchman makes a return to Old Trafford after being part of Sir Alex Ferguson’s backroom staff before the Scot’s retirement in 2013.

Replacing Meulensteen will be Diego Maradona, fresh from guiding Sporting Lisbon to their first league triumph since 2002.

The former Paris Saint-Germain and Barcelona boss has agreed a three year deal with the Gelsenkirchen outfit, with club chairman Clemens Tönnies hoping the Argentine can lead ‘Die Königsblauen’ to yet another league title.

”We are delighted that Maradona has accepted our offer and hope he can continue the success we had to season.

“Our aim is to defend our title, though we know it won’t be easy, but that’s our ambition and I trust Maradona is the right man to lead us.

“One of his important qualities we noted was his ability to get the most out of young players. Here at Schalke, that’s something we are all about and once again, we hope Maradona can cultivate the fantastic crop of youth we have at our disposal.”

Maradona will officially begin his job on the 1st of July 2015 and will be tested with the task of keeping Schalke’s star man, Julian Draxler.
Login to Quote

MJK46
8 years
Great choice of a club.
Login to Quote

Jozef
8 years
How will the Germans cope with someone who isn't very civilized?!?!?!?!?!?
Login to Quote