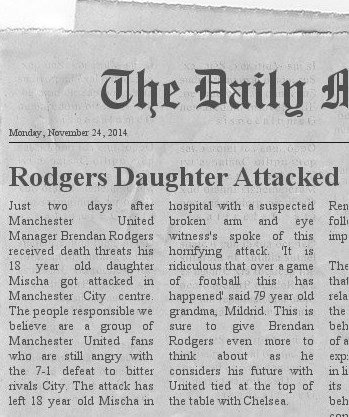 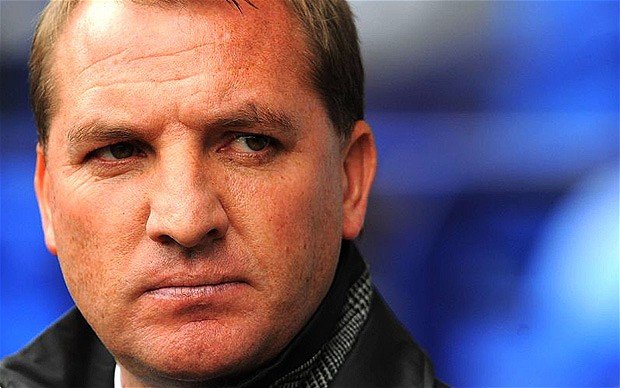 In the light of the Derby Day defeat, the brick being thrown through his window and his Daughter Mischa getting attacked by Manchester United fans it is understood that Brendan Rodgers might be considering to resign. 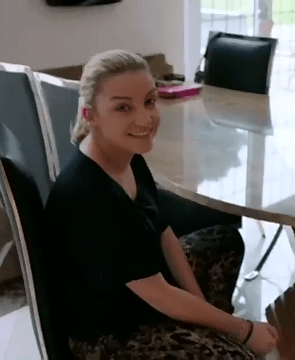 Mischa was attacked in Manchester while shopping

There has been widespread condemnation for the attack on Rodgers' Daughter but it is thought that the Man Utd board want to meet with the Northern Irish manager to see what his plans are. It was only one defeat and United fans should put this into context after United have beaten Liverpool 5-1 this season and Chelsea also got a spanking. Fans though are very fickle and IF Rodgers stays and at the moment it is a very big if then United will need to report which fans did the attack and the Manchester Metropolitan Police are also appealing for witnesses.

This attack was calus and unfair so we ask if you saw anything or anyone acting very suspiciously, not just suspiciously because that's a lot of Mancunians but very suspiciously then please, please call us or Crimestoppers. We can not let these Football fans get away with what they did to poor Mischa.

Manchester United have announce that when they find out who done it they would be banned for life too. The leader of the Rodgers Out campaign and the group claiming responsibility for the social networking comments and the brick through Rodgers house window released this statement. We did orchestrate the abuse, the deserved abuse on Facebook, Twitter and Instagram. The brick was The Rodgers Out Campaign too and we will keep going until he leaves. We did not however attack his daughter because that is just wrong and has nothing to do with her but we will carry on our attack on him and we will force him out.

It seems that Rodgers has his work cut out if he did want to keep managing Manchester United but he has the boards backing for now atleast although in football if you lose the fans usually you will lose the dressing room. Robin Van Persie and Steven Naismith were asked for there views. 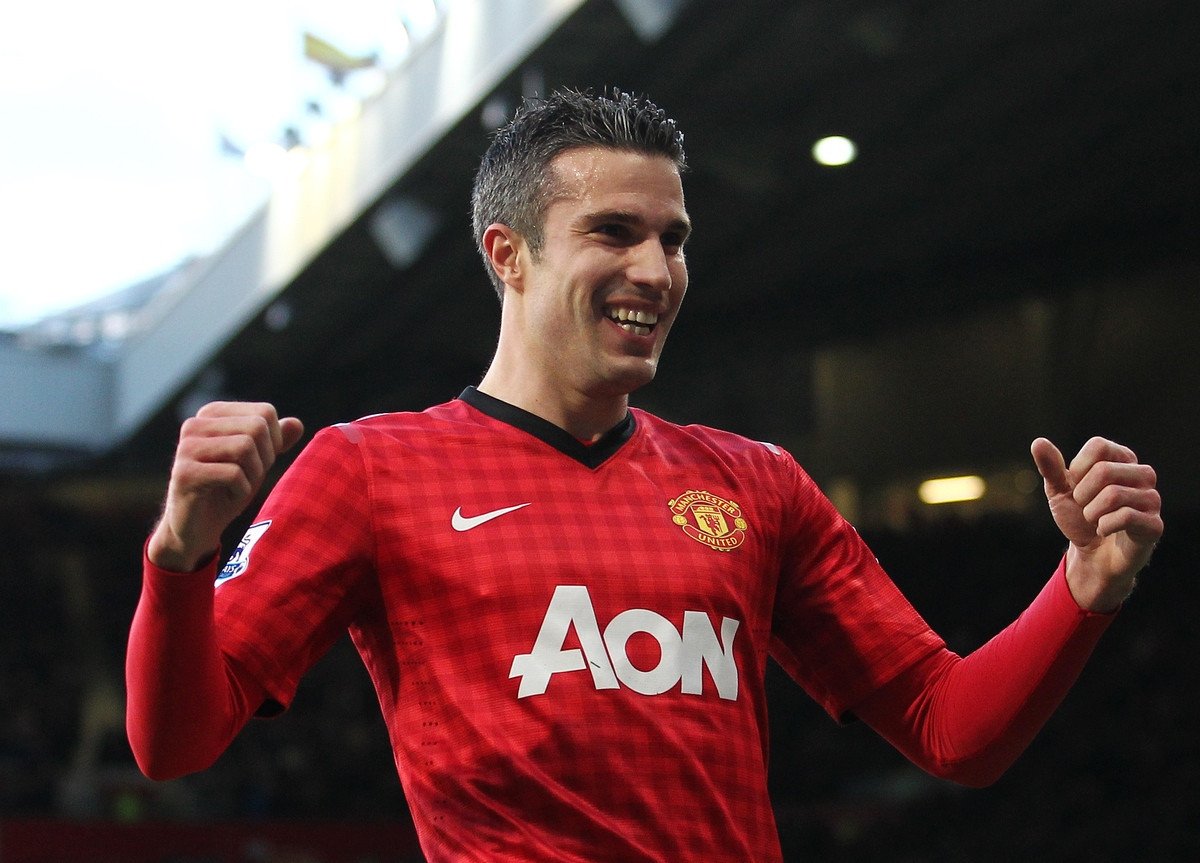 It is ridiculous that a 18 year old woman get attacked over a football game. It was not Brendan's fault we lost the derby, it was our fault. We were the ones who did not perform to the best we could and got humiliated in the process. I personally want Brendan to stay and I hope the thugs who injured the Boss' Daughter get caught. said Robin Van Persie and Steven Naismith echoed everything his team-mate said.

I agree fully with Robin because in Brendan we have a really good manager and he has got me playing like God so if he ends up leaving because of our own fans then they will probably end up losing some of us too. I plead with the fans that want him out to stop with this tirade of abuse on Facebook, Twitter and Instagram.

We tried to contact Brendan Rodgers but he was not available for a comment, but when we get one we will let you know.
Login to Quote


Statement From The Board

We felt it necessary to issue a statement regarding the poor Manchester City performance, the death threats, the brick being thrown through Brendan Rodgers house and the attack on his daughter.

We condone all of the them and we will start with the attack, the savage attack in broad daylight and if you do not hand yourself in the police will find you and prosecute you. As Manchester United fans you have let your club and yourselves down. The nature of the attack on someone who has nothing really to do with the football side of things is not only ridiculous but you should be ashamed of yourselves.

The death threats to Brendan Rodgers after losing 7-1 to Manchester City are also ridiculous and these must stop. Are you fans not forgetting this is the man that led us to a Champions League final and this season we are sitting 3 points behind Chelsea in second place, ahead of our rivals Manchester City. Brendan Rodgers is a very talented manager and is he building an amazing young squad who will challenge for the main honours for years and years to come.

We would like to categorically state that we nor Brendan want this partnership to end with Manchester United and we fully expect him to see out his 3 seasons we have signed him up for in the middle of last season. He is a super talented guy and the players all want him here too.

So we ask you as fellow Manchester United fans to allow him to do the amazing work that we have seen and just prepare yourselves to get revenge on Manchester City the right way.
Login to Quote

Feliks
8 years
lucky escape, mate, lucky escape. hopefully you can put this behind you
1
Login to Quote

United Have The Bounce Back Effect 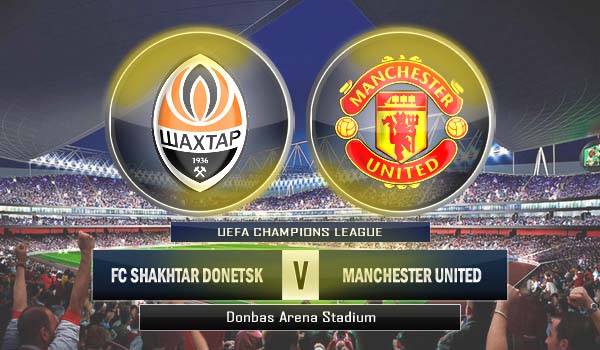 Some teams can crumble under the pressure of just losing 7-1 to your arch rivals and then there manager receiveing death threats, having a brick thrown through the window and also the managers daughter being attacked. But not Manchester United. In a game where Ben Amos picked up just his second competitive appearance in NINE seasons, with his other appearance just a little over 3 years ago, manager Brendan Rodgers rung the changes for the away game against Ukrainian Champions Shakhtar Donetsk at DonBas-Arena with Ginter, Clyne, Mirallas and Van Persie missing out giving Chiriches, Alhadhur Candreva and Bony another chance to shine.

United show their superiority in the 1-0 victory over the Ukrainian Champions but could and should have scored more.

Striker Wilfried Bony gave Man Utd the lead with a nice effort from 15 yards out in the 30th minute. Midfielder Teras Stepanenko then summer up his team's performance by nearly gifting United another goal on the 72nd minute.

Man Utd had a number of attempts at goal but their profligacy meant they didn't score as many as they would have liked or deserved.

John Stones put in a Man Of The Match performance during the 1-0 European Champions League victory. The defender looked in fantastic form, distributing the ball well and led the line well with some committed defending. The central defender's impressive timing of the challenge was very much evident in this impressive display.

Stones has featured on a regular basis for United, making nineteen appearances. 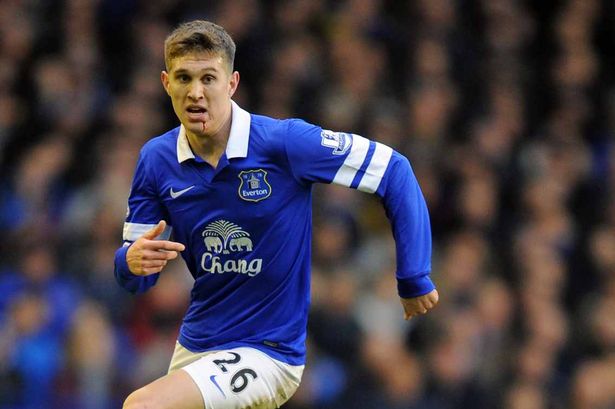 Stones gets man of the match

I am pleased to win the award for this match but it is really the result we are most pleased about because we support our manager and the majority of the fans do too so this is a huge result for us.
Login to Quote

fmhunter
8 years
Well done! Nearly lost your job but it is all well now

Some great storylines in this Jason.
1
Login to Quote 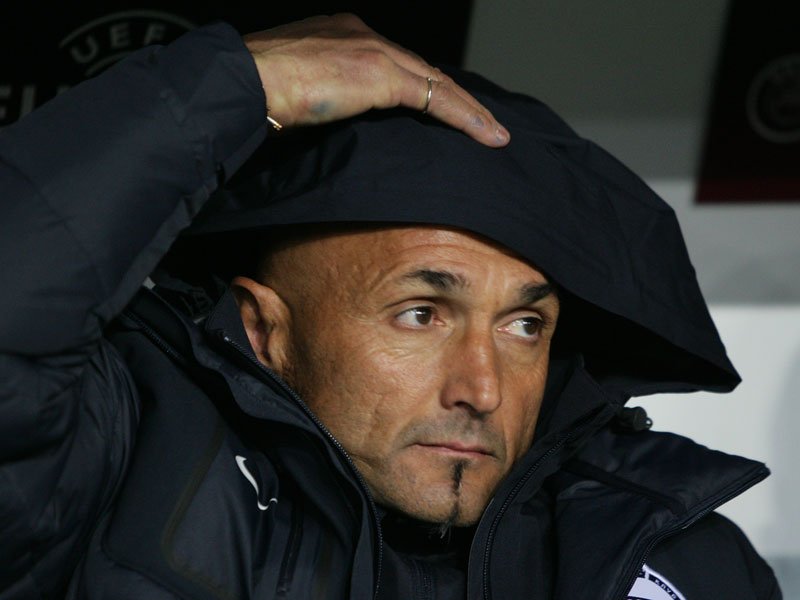 Luciano Spelletti has been sacked by A.C. Milan Chairman Silvio Berlusconi. Spelletti's departure i thought to have been triggered by the club's poor position and a very poor personal meeting between the two men. It is thought that Spalletti wanted to stay and build a team that could win the Serie A title in 2 or 3 season but it is understood that Berlesconi did not think that Spalletti was the man to do that.

Luciano had been at A.C. Milan since December 2013, having previously had a successful spell at Zenit in Russia. During his time with the Blue-White-Sky blues, Spalletti's team lifted the Russian Premier Division in 2010 and in 2012 and won the Russian Cup in 2010 also.

A.C. Milan have been dismal this season and find themselves down in 12th place despite winning there 3 of the last 5 matches. According to the bookies, Shakhtar manager Mircea is the manager Berlesconi may look to should they be allowed to approach. There are a couple of others in the frame including Manchester United Manager Brendan Rodgers.

I have no idea where this link comes from, yes im considering my future but I think A.C. Milan is a bit far fetched so I would not have a bet on me I am staying until the end of the season at Manchester United atleast. said Rodgers who is the outsider of the 5 linked for the job. 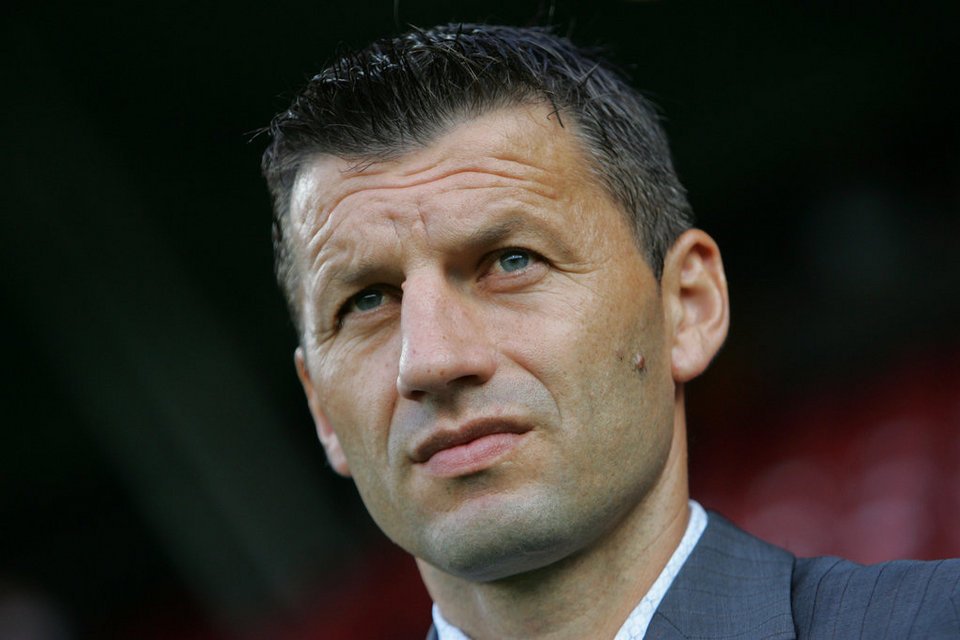 Miroslav Djukic has been sacked by Athletic Club President Josu Urrutia. Djukic's departure is thought to be because of a poor league position and very dull, boring football being played.

The former Valencia employee had been manager since February 2014. Athlethic are currently lying in 10th place in La Liga and have only won once in five matches.

Shakhtar Manager Mircea Lucescu is again favourite for the job just like he is with the A.C. Milan job. Solskjear and Mancini are two more of the five men in the better for the job.