If you say so

Neal
8 years
Very good start, seems like quite a competitive league considering 9-6-1 record is enough to be top of the table!
1
Login to Quote


That's the best, and most fun part, of LLM. It is so competitive!

The Hatters Enters The Restaurant Trade 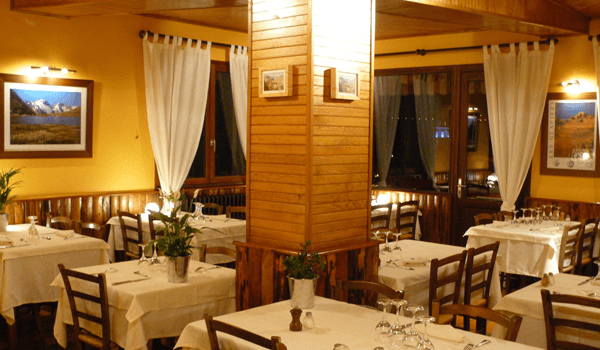 It may have come as a surprise to the residents of Luton when the chairman of their local football club, Luton Town, decided to open his own restaurant near the town centre. Nick Owen (the chairman) had always dreamed of running his own restaurant and after more than five months of planning and preparation, his dream can now come true. The name of the new restaurant is The Hatters, which is the nickname of Luton Town FC, and it is located just west of the town hall square, in an ideal location for residents and tourists alike to visit and enjoy a meal of the finest quality.

"It gives me great pleasure to be able to open such a fantastic restaurant in what is truly an amazing town," said a cheerful Nick Owen during the opening ceremony of his latest creation. 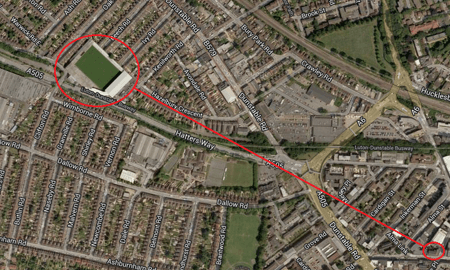 The image above shows Kenilworth Road, the home of Luton Town, and The Hatters, the latest piece in Nick Owen's conquest to re-develop Luton. The wealthy businessman has confirmed his interest to re-develop the town just north of the country's capital, and he is not afraid to jump straight in to it.

"I plan on investing large quantities of money in to the football club and also in to the town's re-development. I want to make Luton a place for the residents here to be proud of. This is our home, and one we want to make a beautiful place."

It has been suggested by several politicians in the town council that the success which Luton Town FC brings will only benefit the town, as the club brings in a lot of tourists and football fans on a weekly basis. With Luton Town currently on top of the Skrill Premier after three months of spectacular football, the club is looking very likely to earn promotion to the Football League, which will mean a lot more money being invested in to the club, through sponsorship, television rights and much more.

Luton Town's young manager, Ryan Ferguson, believes that his club's success is a sign of the success of the town-people.

"Obviously it is the players who go on to the pitch and earn the great results which they have been doing, but we cannot forget the people of Luton who flock to Kenilworth Road every week to support their team, which makes such a massive difference," said Ryan Ferguson.

"We're getting an average attendance of over 6,200 people to each game, which is absolutely incredible, especially for a Conference team! The fans' relentless support has been such a huge boost to this football club, and to this town. Us staff and players here at this football club are so grateful for the support which we receive, and we want to give something back to the community here. Hopefully this new restaurant is the first of many developments which the people of this fine football club can gift to Luton's people!" 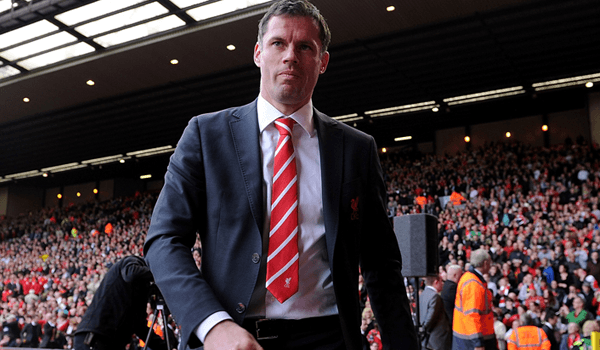 Ex-Liverpool and England defender Jamie Carragher is rumoured to be considering an offer for a coaching role at Luton Town. The Champions League final hero of 2005 is said to be unhappy with his role at Sky Sports and is expected to terminate his contract with the media network pre-maturely to re-enter the world of football as a coach.

The Bootle-born Englishman was a devout Everton supporter, despite working his way through the Liverpool academy to become Liverpool's vice-captain and a Kop legend. The former No. 23 has lifted no less than an impressive twelve trophies, including the famous 2001 treble, the FA Cup in 2006 and, of course, the Champions League in 2005, where possibly the greatest ever football match was contested between Liverpool and AC Milan. On that night, Jamie Carragher received many plaudits for playing through a hamstring injury to make some game-defining tackles which saw Liverpool reach extra-time and then penalties, where the elastic Jerzey Dudek stunned Milan with three penalty saves to earn the Champions League for Liverpool.

Jamie retired from football at the end of last season, playing his 737th and final game for Liverpool in front of an emotional crowd at Anfield. Since leaving the club, Jamie Carragher had signed a contract to work as a pundit for Sky Sports for the 2013/2014 season, and has become known for his debates with Gary Neville and many other esteemed pundits over current football. However, with growing suspicions over Carragher's future as a pundit, perhaps he is on his way out to become a football coach?

Rumours linking him with a coaching job at Luton Town have become reinforced upon discovery that Ryan Ferguson, the current Luton Town manager, is in fact a distant relative of Jamie's, and that they have a very positive relationship. Will he make the move to Luton Town to become a coach? Comment below with your opinions!

LFC
8 years
What an appointment that will be!
1
Login to Quote


Things were looking rosy for Luton Town come the start of November, but did we manage to end 2013 on a high? We had many difficult challenges to overcome during the two cold winter months, including a terrifying FA Cup encounter against Sky Bet League 2 side Torquay and a trip to fellow promotion contender Barnet. Were we able to hold our place at the pinnacle of the Skrill Premier? this is how we faired over the two months.

November did not start too brightly for us as we drew the opening two games against Gateshead in the league and Torquay in the cup, before suffering our second defeat of the season at the hands of a hard-working Braintree. However, we were offered immediate respite as star man Cristian Moñtano inspired a win at Chester. Our turn of form was to be short-lived, unfortunately, as we sank to defeat in our FA Cup replay away to Torquay. You may have been right to have worried about how our lack of consistency may have affected our next few games as we were then held to a draw by Welling and struggled to scrape a win against Southport. It indeed took penalties in a replay to overcome a resilient Sutton Utd side and the Christmas Month was suddenly not looking so cheery. However, after an inspirational team talk to rally the troops, we went on to win our next four games, including a win against Lincoln in the FA Trophy. These wins ensured that a draw in our final game of the annual calender would be enough to fulfil the points target (18) which I set for the two months, and if it was not for a ninety-second minute equaliser from Kidderminster, we would have claimed twenty points over that period. Despite a very, very shaky November, the results which we managed to string together in December made the two months very satisfactory. I am delighted with our ability to return to form, and reaching our points target was certainly a huge plus. 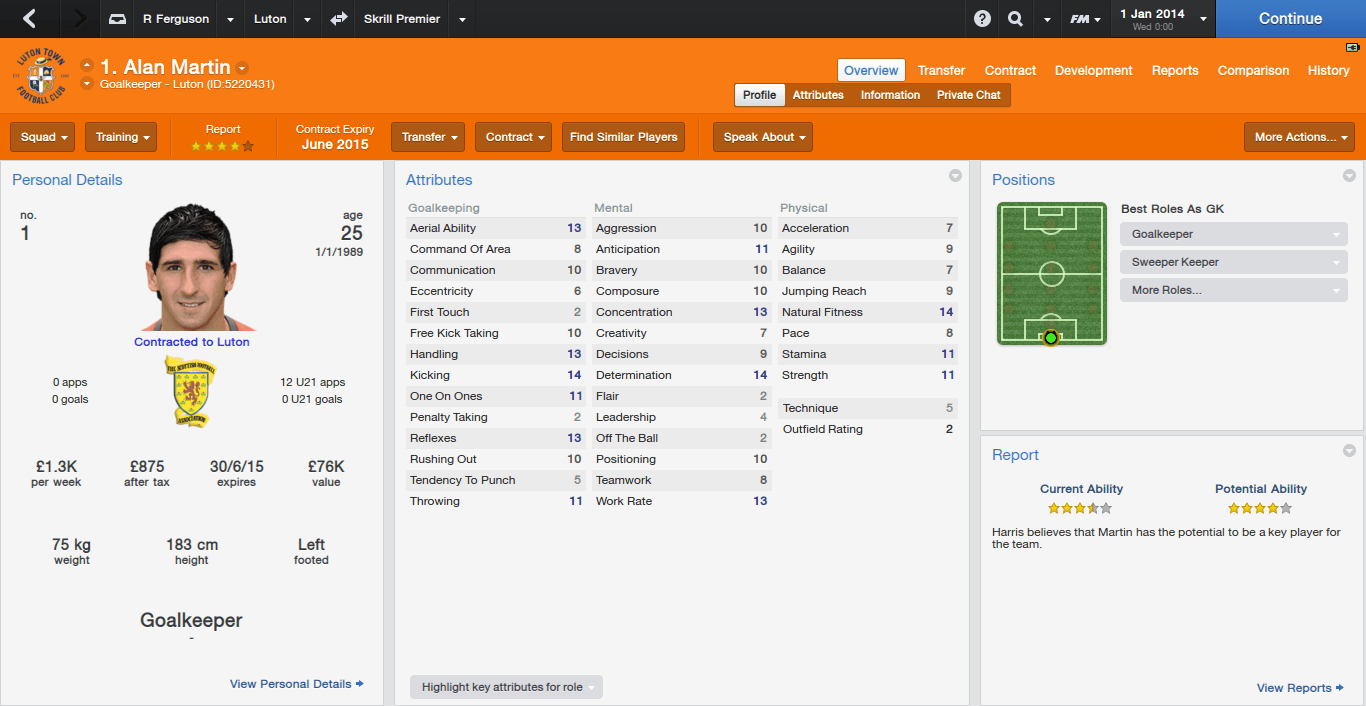 Alan Martin has been, without a doubt, our star performer over the last two months. The ambitious Scottish goalkeeper has been solid throughout the season, and if it were for some jaw-dropping saves, we would have conceded quite a few more than we had. Alan is possibly one of the best players in this division, and would probably be good enough to play in the Sky Bet League One! Hopefully he can keep up his good form and build on his ten league cleansheets, and thirteen in total. 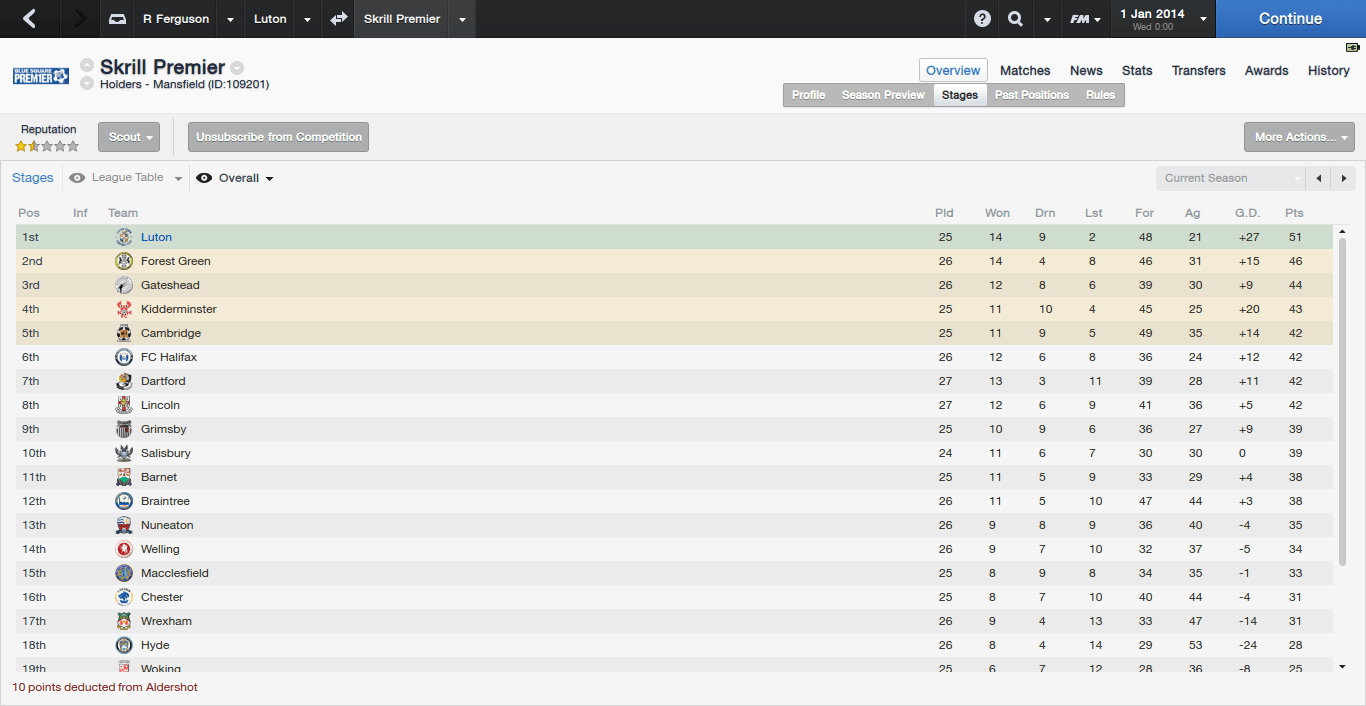 Reaching our points target has certainly helped us to sit pretty on top of the league with a five point cushion and a game in hand over second placed Forest Green. Our goal difference is still by far the most superior in this division, and we are nine points afloat in the play-off places, with a game in hand also. Over the past five years, an average of 98 points was enough to secure the Skrill Premier title, and so that is what I am aiming to achieve. This means we must earn 47 points in our last 21 games, which is over two points per game! It does seem quite difficult, but I believe that a good run of form from January to March can make the difference in the title chase. 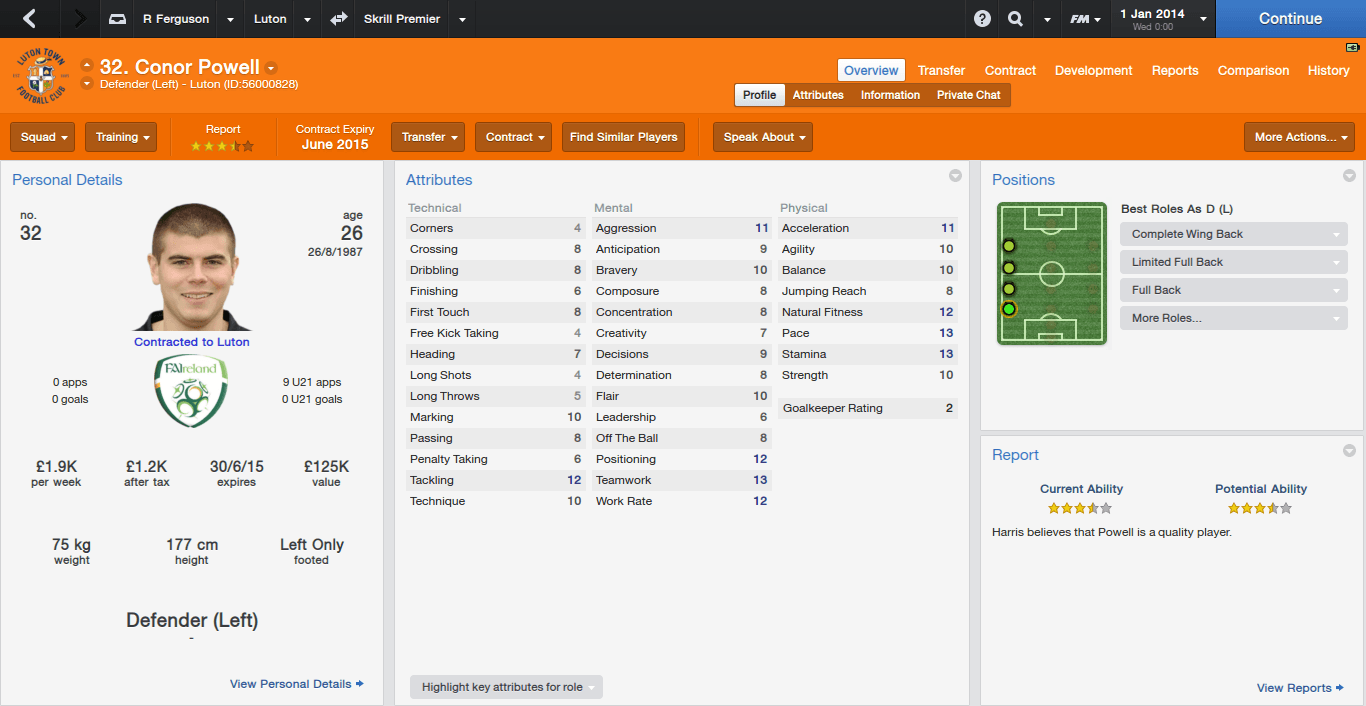 Conor Powell joins us on a free-transfer. The loyal Irishman has plenty of experience playing for Bohemians, Shamrock Rovers and Sligo Rovers in the League of Ireland, and has also featured in the Sky Bet League Two for Colchester in recent years. Conor adds pace to our defence, is very hard-working and is a solid tackler of the ball. I believe that he can prove to be a solid player for us in the next few seasons and will win over the fans with his incredible work ethic.
Fee: Free Transfer

We kick-off 2014 with a home game against under-performing Barnet. We have a total of eleven games currently scheduled over these two months, but we will be playing more if we can progress in the FA Trophy, which is what I want to accomplish. We play ten league games; five at home, five away. I am looking to raise the standard of our performances and my points target over the course of these two months is 22. It is a big ask, but I believe that if we can get a good run of form going, we can achieve this goal.

Josh_MU
8 years
Very nice update! A good couple of months for you in all, unlucky defeat against both Braintree and Torquay. Conor Powell looks really solid and hopefully will help you on the way to promotion. You're doing really well in the league and hopefully you'll perform well in the next two months to be in touching distance of promotion!
1
Login to Quote

Walter
8 years
Nice update justice, a shaky November but you're still on top by a fair bit.
1
Login to Quote