Verdinho
8 years
Nice story so far, Justice. I've been working on a Luton Town project recently, so it's interesting to see how you've set up as opposed to Luton in real life. Keep it up

Thanks mate, it's great to see you back in action here!

Wembley Is Always The Dream 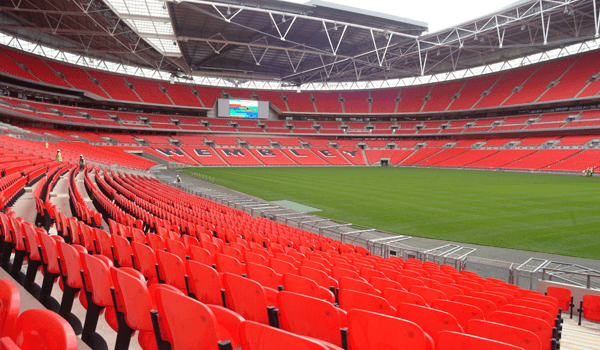 Luton Town manager Ryan Ferguson speaks with us ahead of his team's FA Trophy final against Braintree at Wembley.

Ryan Ferguson: "Wembley is one of the mast magical places in the world, it's where dreams come true. All the big games are played at Wembley, all the cup finals. It is every young lad's dream to walk out on to the pitch at Wembley and score the cup-winning goal. Anything that happens at Wembley goes down in history, good or bad, and it will always be remember until the end of time.

I know the FA Trophy isn't the biggest of competitions, but what people forget is that the final is played at Wembley for a reason. It is an important competition for us and one we really, really want to win. It is the equivalent of a non-Football League League Cup (Capital One Cup), and so that makes it a major trophy for us. If your team has any chance of winning any silverware, you take it, no matter how belittled the competition is in the press. Every final is a big final.

This is my first experience in a cup final, and it will all be new to me. I won't pretend I'm not nervous, because I am, but I will try my best not to channel the nerves I have in to conviction, determination and good management. If I can handle the pressure, then I can handle my squad, and that is my job. I believe in my team and they believe in me. This is our chance to go to Wembley and win a trophy there, and I don't want to lose it!"

Josh_MU
8 years
I wish you luck for the final! Your team has performed amazing this season and I hope they continue performing well for you in the FA Trophy final!
1
Login to Quote


Thank you, hopefully they will win!

Stocke
8 years
I know I've been away for a long time and thus haven't been able to catch up on much of anything, let alone everything, on this site, but it's nice to see you taking a shot at writing a manager story again, keep it up 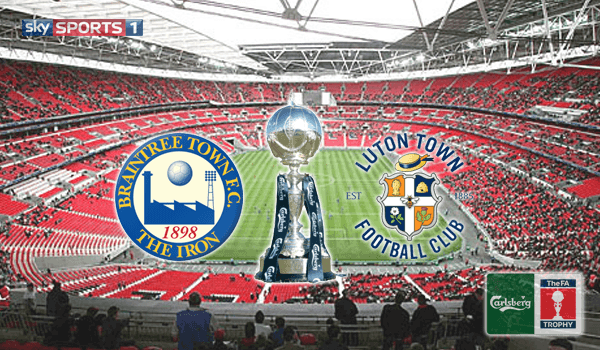 Gary Neville: "I think if you were to look at the turnover which clubs in the Premier League like Manchester United, Manchester City and Chelsea make and then look at the turnover that clubs in the lower leagues like Braintree and Luton Town make, you can definitely see how much more important successful cup runs can be to the lesser teams. Money is a growing part of football and it can be a motivator to become successful now."

Jamie Carragher (Guest Pundit): "I've worked at Luton Town for three months now and you are right, Gary, in that successful cup runs are treated with far more respect by teams in lower leagues but money is never a motivator to be successful. If money was a motivator, these clubs would be looking for wealthy businessmen to take over and invest heavily in to the club but they don't. They run on the basis of football, and nothing more. They all love their football and you can see that from the passion they play and train with. It is incredible to see, Gary, and it is really eye-opening."

David Jones: "I'm going to have to stop you two there as we have received confirmation of the teams' line-ups for this afternoon, and I would also like to remind you of Sky Bet's odds on this game; Braintree are 7/2, a draw is 9/4 and Luton Town are favourites at 4/6. First of all, how do you guys think these two teams will play?" 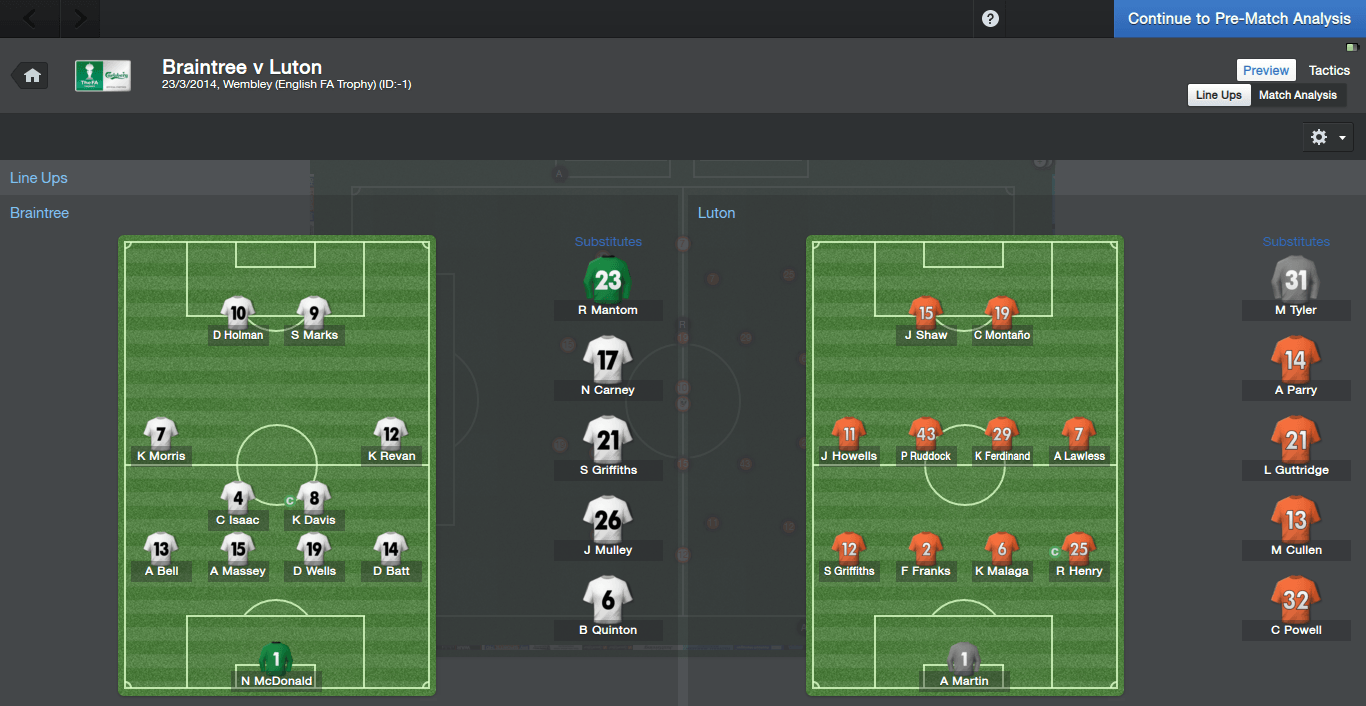 JC: "My team, Luton, likes to move the ball about and keep it away from danger. We always try to encourage the players to make the safe passes, and not to anybody under pressure. If that means occasionally burying the ball fifty yards up the pitch, so be it. As long as we can't make a goal-conceding mistake while we are on the ball, we always have a chance of scoring. Luton are going to play it patiently. They know that they have the ability to create something out of nothing, especially from their two front men and the two wingers."

GN: "Yeah I totally agree with Jamie and I think Braintree are looking to play this game defensively with two holding midfield players. Braintree were the winners when these two sides played each other in the league a few months ago, but it won't be as easy for them today. Luton have the quality but do they have the mindset? I'm not too sure about that myself."

DJ: "What are your score predictions for the game?"


What do you guys think the score will be? Stay tuned for the comprehensive match report!

Jer
8 years
If you lose, it'll be so funny. Yet, we all know that's a long chance

Justice
8 years
Pauker, good to have your best wishes

Josh_MU, yeah but hopefully we can pull through, thanks 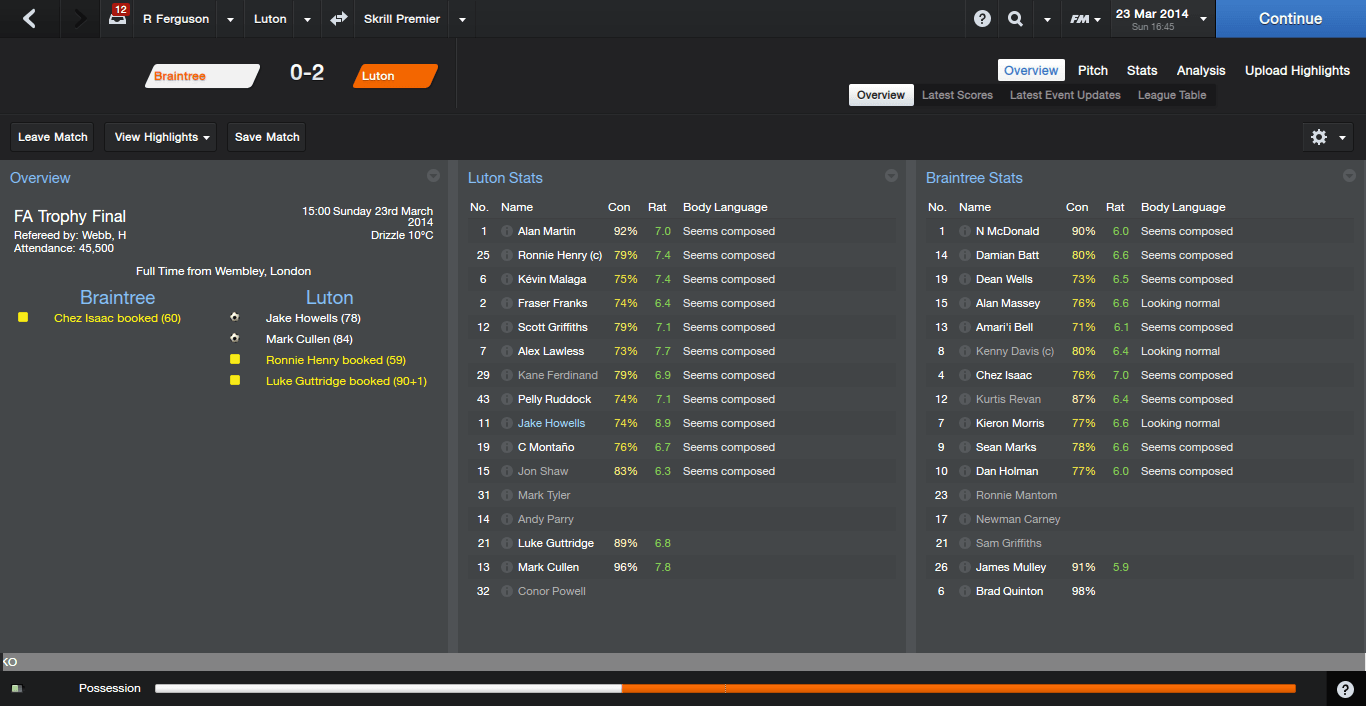 After all the build-up and talk about this game, we ended up winning it quite comfortably! I honestly never thought that we would have had such an easy final, but we did, and we won. I was so impressed with the mentality and composure of my team as they dismantled a shell-shocked Braintree side in front of 45,500 people with apparent ease.

Looking at the timing of both goals, it looks like we only produced towards the end, but we hit the woodwork twice previous to both goals and also had no less than five Clear Cut Chances. We were dominating possession and firing shots in under no pressure, but we couldn't find the composed finish which we needed.

That was, until our Welsh left midfielder Jake Howells stepped up on the 78th minute to fire a powerful effort from just inside the box in to the ceiling of the goal, with Braintree's Nathan McDonald powerless to stop it. 1-0 to Luton!

At that point, you may have thought they we would have been content with a one-goal lead and we would have sat back to defend it but we did not. Jake Howells was instrumental once more as he slipped substitute striker Mark Cullen in to complete the win for us in emphatic style, securing Luton Town's first trophy since 2009.

It was a fantastic performance overall and the stats below will show you how much we dominated the game. 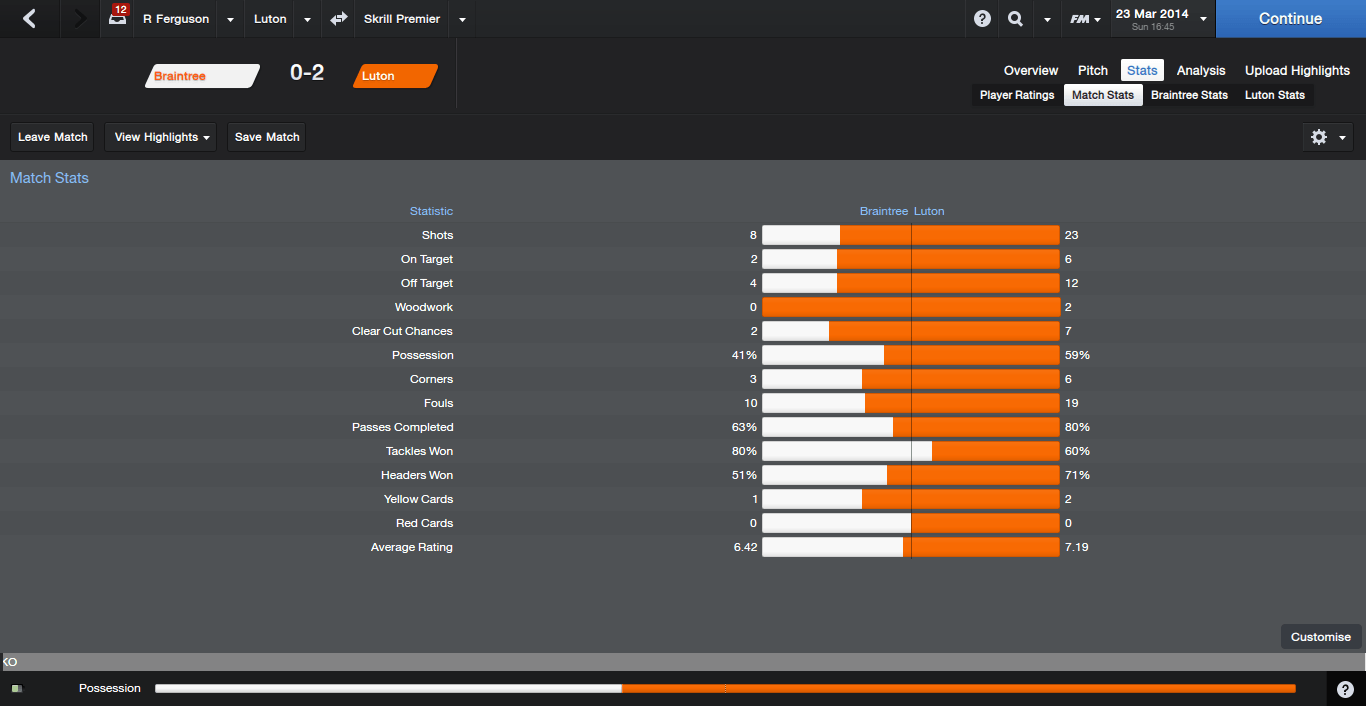 Previous Post: Season One: The FA Trophy Final (Pre-Match)
Next Post: FA Trophy: The First Of Many
Login to Quote

Jer
8 years
Howells must be given a new contract after such heroics. Great to end the trophy drought, you don't want to become Arsenal xD
1
Login to Quote

Aaron
8 years
Shit...I should have gone to PaddyPower with one! Gutted!