Feliks
6 years
Decent results, hopefully those new additions do well for you. Maybe you can sneak them in permanently later on
Login to Quote

C.J.Lippo
6 years
Some decent pickups from the neighbours & a solid pre-season. Time for Vitor to make his name!
Login to Quote

Live For FM
6 years
Vitor Martins begins his adventure. Hope that this will lead him managing some great teams in future. But focus must be on your team

Walter
6 years
Feliks
Guedes is purely for options, really. I don't think I'll try to make it permanent seeing as though Tirsense have no money whatsoever.

SooruSooru
You are correct about focusing on the now and with Tirsense, but also right again in that I dream of one day managing the biggest and best clubs there is

Justice
"You need people who score, that's how you win games."
Login to Quote

Sorry for the offtopic, but I woke up my cat when I burst out laughing at this. You can't imagine the look he gave me. 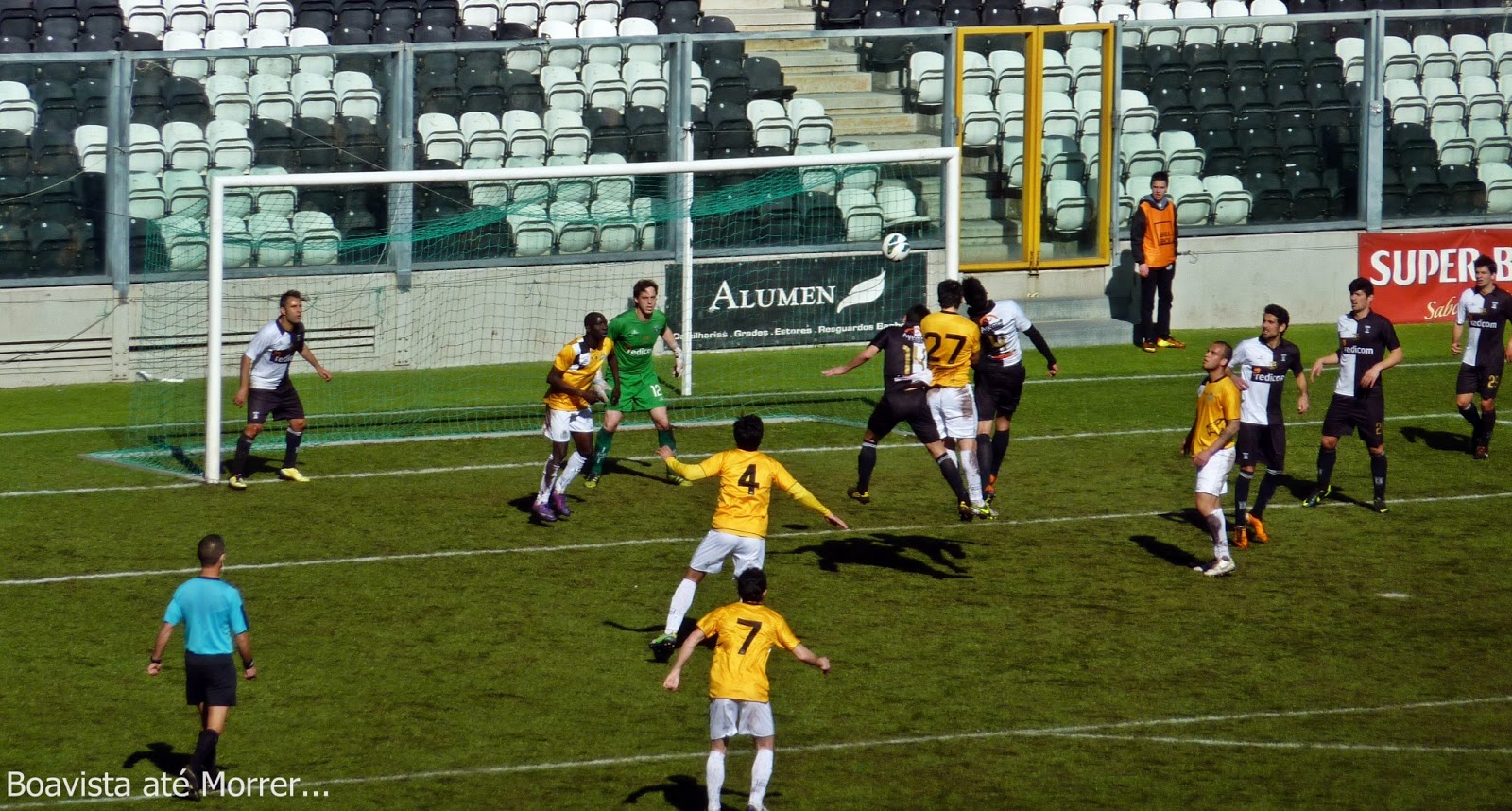 The first month of a hopefully long career

Nerves were rife as I approached the away dugout for my managerial debut. Maybe in 25 years I'll look back on this day as the start of a highly successful managerial career, maybe it was the beginning of the end. We'd wait and find out.

Needless to say, my pre-match butterflies were slowly calmed as the match against Coimbrões wore on. I looked to control the match from the off and my new signing Zé Mario gave us the perfect start just under a quarter of an hour through the match. Only six minutes later starting striker Beirão added to the tally and I started to feel confident strolling up and down the technical area in my suit and overcoat. Miguelito's late spot kick all but ensured three points and three goals on my debut.

It's fair to say my start to life as Tirsense manager could not have gone any better from that point on. After the opening day win away from home, we backed it up at home with a solid 1-0 win over Cinfães and then another victory, this time away at Salgueiros who are never easy opposition.

The Taça de Portugal and its potential financial rewards and dates with Portugal's finest approached and we were assigned to play Pombal in the first round - whom we comfortably overcame 1-0 once again. Our return to league action saw a carbon copy performance and result against Pedras Rubas.

At this point we were sailing, and when we welcome a struggling Vila Real to the Aves Valley we believed we could extend our winning run. However, a highly poor performance resulted in our first set of dropped points and I made my annoyance clear to the playing squad. The perfect remedy to this setback was a 2-1 win over Odivelas in the next round of the cup.

Afterwards, the first test of our season hit us. Amarante FC were now seen as one of our biggest competitors in the group stage along with Gondomar. It was a game to see who would assume 2nd spot and unfortunately we slumped to defeat, leaving us on the outside of the qualification places for the Promotion Stage of the Campeonato Nacional. A win at Sobrado arrested a potential slide down the table but our fortunes were shortlived as Sousense toppled us at home in our worst performance of the season. Furthermore, Pampilhosa managed to knock us out of the Taça de Portugal but at least we reached expectations on that front.

A home return against Coimbrões followed suit and two of the scorers from gameday one, Zé Mario and João Beirão added the goals once again to put us back on a slightly better platform heading into part two of the first phase of the competition. 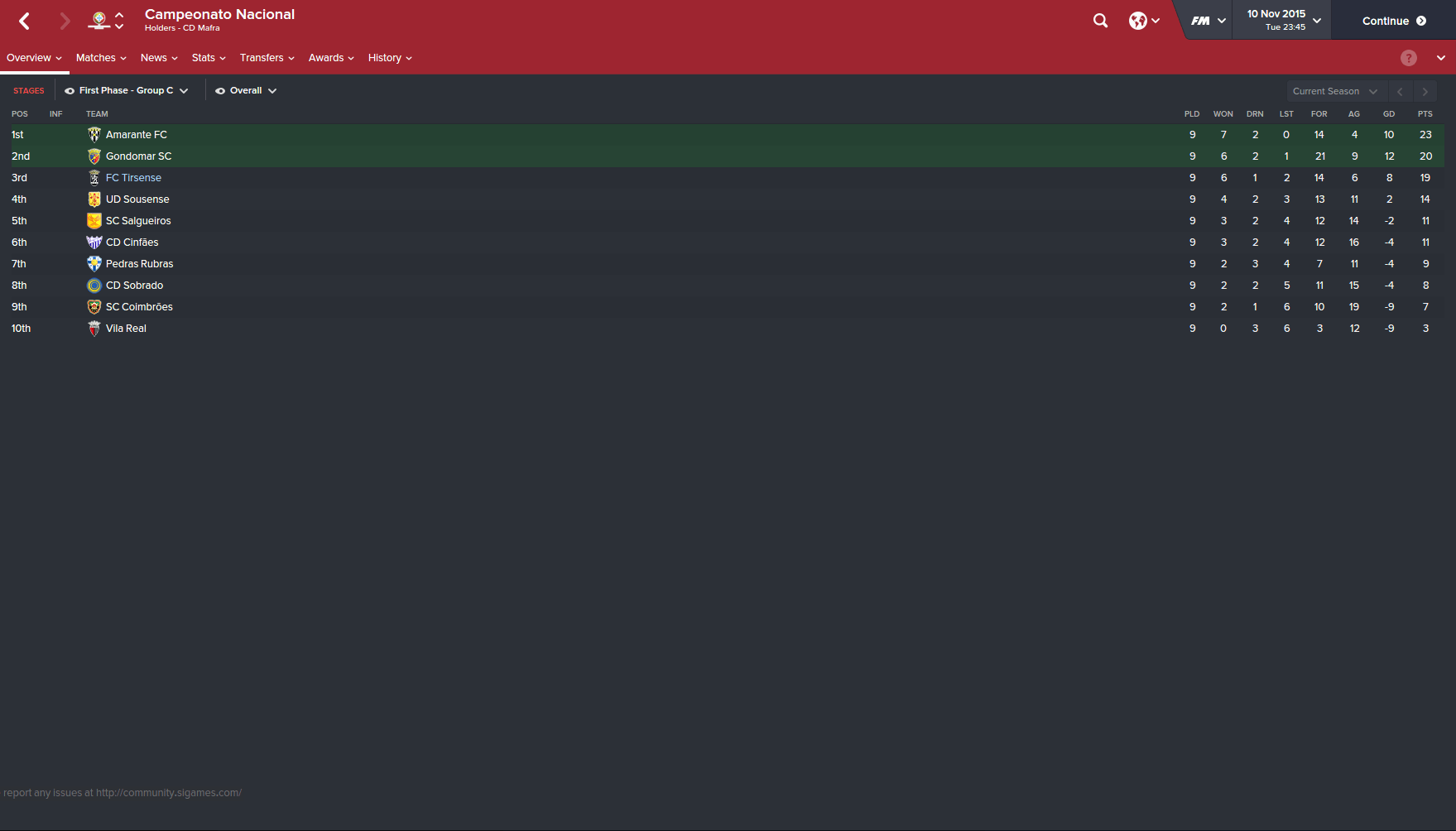 We still find ourselves on the periphery of those two elusive spots for the promotion stage of the league, but we are only a solitary point behind Gondomar. The challenge is catching up to high-flying Amarante FC, who find themselves three points clear the pinnacle of the table. Upcoming games against Gondomar and fourth, fifth and sixth place will determine the outcome of this season. 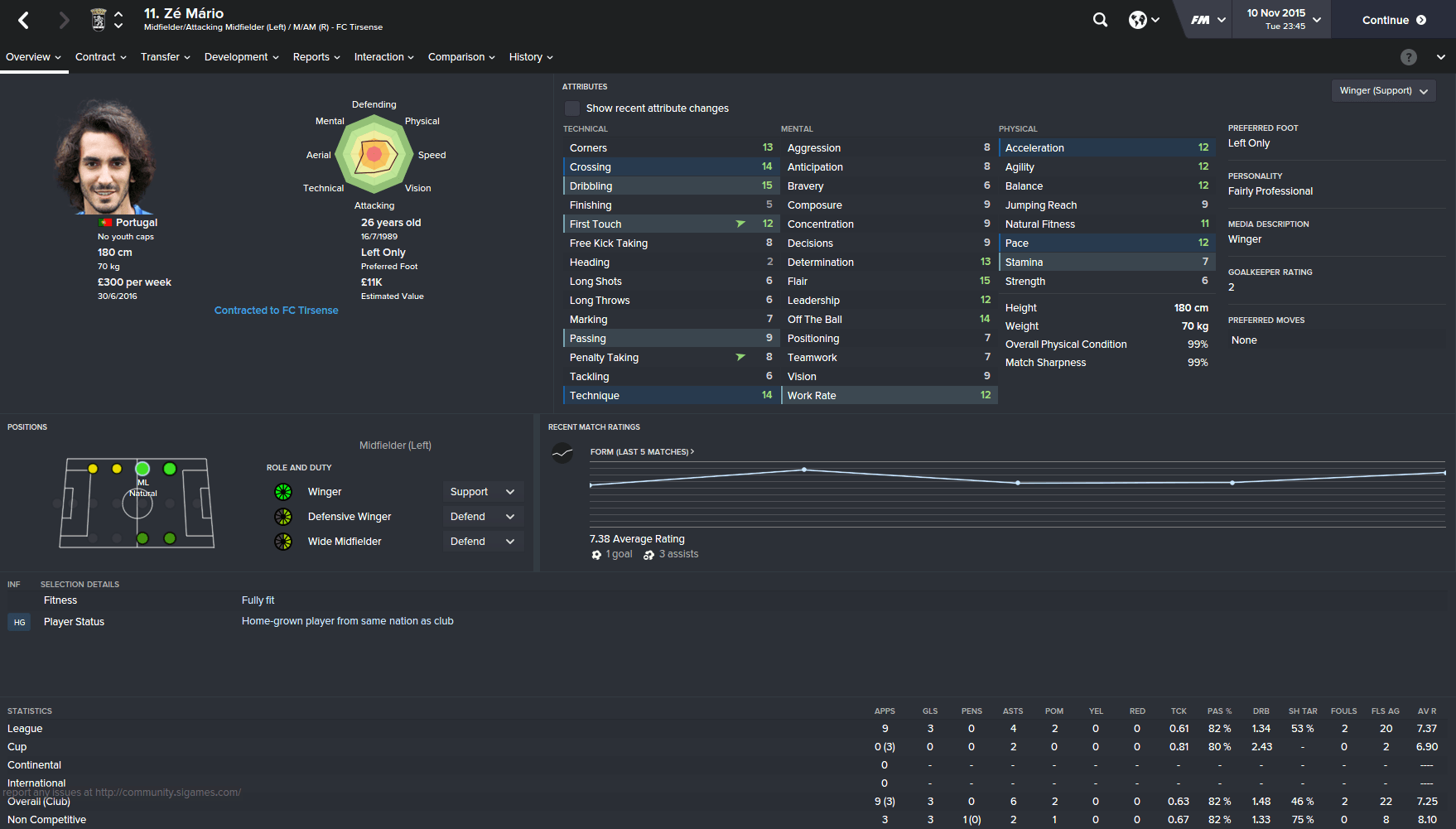 Zé Mario was a signing I took a risk on because he was in a position I thought we were already well covered in. Nevertheless, the winger has fitted in seamlessly to our squad and has proved to be the shining light in good or bad form. Three goals and four assists in nine league matches from the left flank is simply superb.

The second half of the first phase of the season will begin shortly. The first match is against Gondomar, who we need to beat to stay in with a chance of reaching our aim of the Promotion Stage. To fail at my first expectation in my short managerial career would be nothing short of disastrous.
Login to Quote

Feliks
6 years
Great start to the season Walt, I knew Portuguese LLM would be easy for you

Verdinho
6 years
Not a bad start at all!
Login to Quote

Hopefully I can find a way to get promotion, it will be extremely tough though.

Justice
All I do is win

Verdinho
I am certainly happy with it, but there is room for improvement 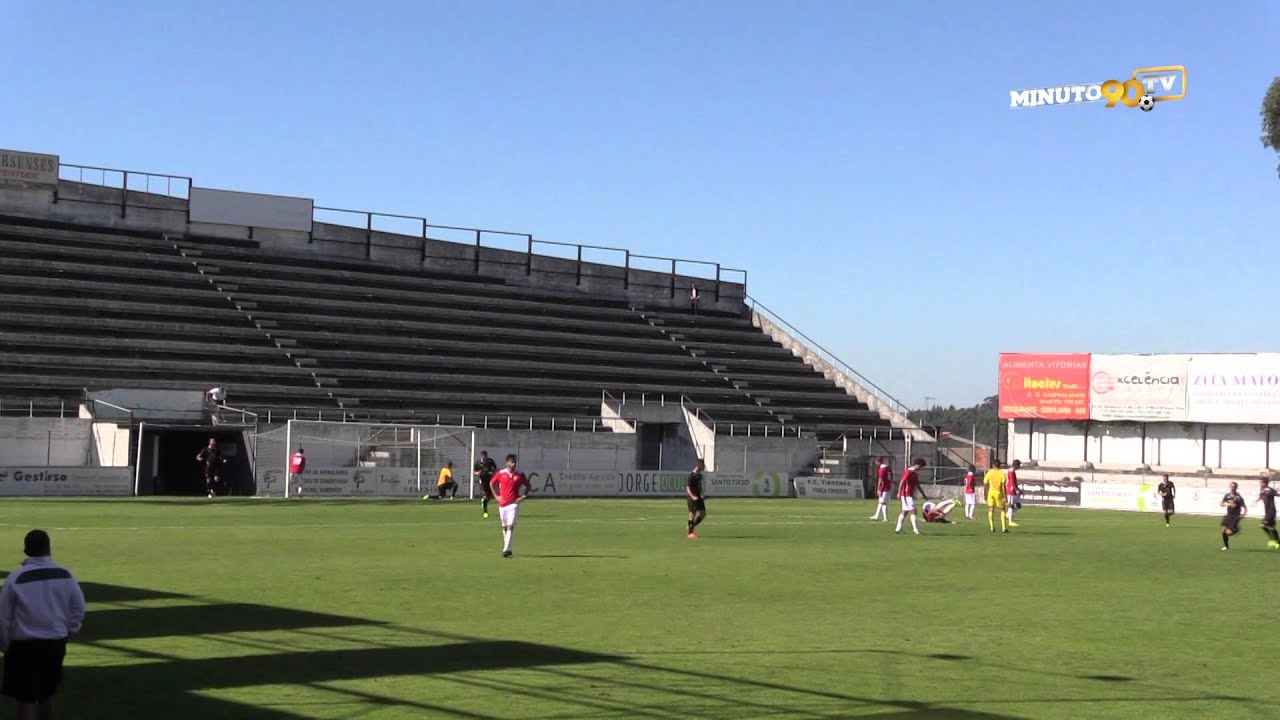 Pedro Maurício opened the office door without knocking. His face was straight but guilt seemed smacked all over it. It was clear why he was here and what his request was going to be. I knew because my assistant Hugo Cruz had warned me of my winger's growing annoyance at being left on the bench.

"Boss, I'm not happy. I deserve a chance to play because I am desperate to get a go. Please tell me you'll be including me in the next matchday squad, otherwise I am not sure I can stay much longer here," he said.

I replied instantly. "I understand your request, Pedro. However, I have to deny your request. Simply told, Zé Mario and Jorginho are playing fantastically together and are undeniably our best players. I can't disrupt that."

Pedro's face turned red and his tone got more aggressive. "If you don't grant this request, you'll have trouble facing you. The players, the media - they'll all know. I won't make this easy for you. Give me the game time I want otherwise you'll have an unhappy player in the squad."

"I will not be threatened, Pedro."

The 27-year old grimaced and struggled to contain his anger. I had not raised my voice yet but it was clear that Pedro was becoming infuriated. I related to him in wanting game time, but I had my reasons for not selecting him and he was not respecting them. He breathed deeply before arguing once again.

"That is it. I am out of here," the Portuguese exclaimed. "I warned you, at least. You can expect hell to rain down on this office in the coming days. Something a young inexperienced manager such as yourself will struggle to cope with. I won't be bossed around like this and let my career stagnate. I will get my way with this, mark my words."
Login to Quote

Justice
6 years
Drown him in his misery.
Login to Quote

Walter
6 years
Justice
That is the plan

He is now a new member of the Under 19's squad

Live For FM
6 years
Pedro is a fool