redvee35
5 years
Great Write up mate. Kevin Lisbie a blast from the past
Login to Quote

Justice
5 years
A sensational final day for the football club. Congratulations, and now it is time to set your sights on League 1! Luckily, the jump in class between League 2 & League 1 is a small one, except for perhaps a quarter of the division who have Championship-standard financial power. Good luck!
Login to Quote

Diazepamll- Thanks a lot mate.

Justice- League One will still be a challenge, I'm sure and I won't deny that. The financial side of things isn't too bad here, but there are more able teams in the division money wise compared to us so hopefully we can still achieve our targets.

Drew- Haha thanks a lot mate, I'm enjoying yours so far and you'll learn as you go I'm sure.
Login to Quote 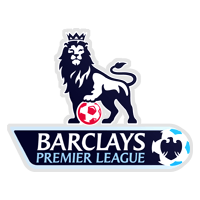 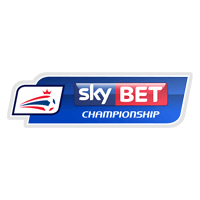 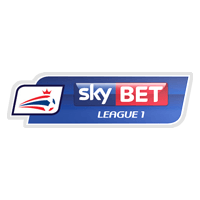 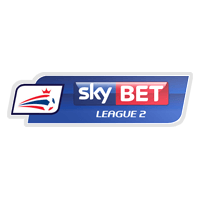 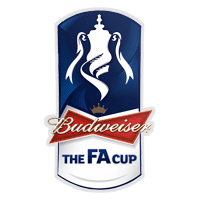 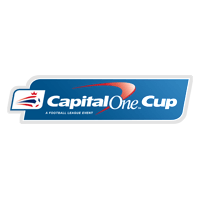 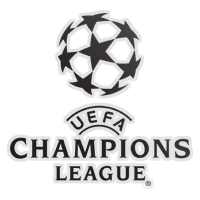 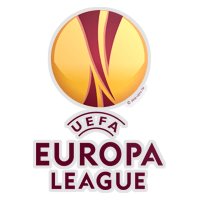 Justice
5 years
So just to clarify.... Arsenal won a Champions League, Celtic made it to a major European final, and Fulham won the FA Cup, all in the same season?!?!? Well, just proves that FM has a bit to go to become moderately realistic

MJK- Thanks mate, I was surprised to see them there if I'm honest - although they gave United a run for their money.
Login to Quote

It was perhaps unsurprising to see who took the two big awards of the night. McLaughlin led Colchester to the title on a dramatic last day as his side beat Yeovil 1-0 to claim the trophy, regaining their League One status following relegation the previous year. Billy Kee scored 30 goals throughout the League Two campaign in 43 games to go home with the accolade of best player in the division, to go alongside his golden boot collected previously.

Speaking to Kee after claiming his award he said, "It's brilliant to conclude the season with a personal accolade to go alongside my goalscoring boot. It's been a very successful season for both me and the team and now I have to ensure I can continue my form in League One next season – as do the rest of the squad."

He added, "We have a difficult season ahead of us, many of the clubs that will be playing alongside us have a much better base but at the end of the day we have always succeeded with the limited resources we have at our disposal. The determination is there and hopefully that can remain throughout, I very much intend to not be back in this league in the near future."
Login to Quote

Pure emotion from fans and players alike, we are all one...

The full time whistle sounded, prompting a huge roar from the crowd as they raced onto the field celebrating the league title. Sharing the moment together as the players emotions shown in the pictures posted all over social media by fans. Beforehand the minutes were ticking by slower than ever, it was like the world turned slower all of a sudden as everyone had their eyes fixed on the scoreboard showcased beside the main stand.

The announcer then asked for the fans to clear the pitch after what must have been half an hour. From there, the league title had been transported to our ground ready to be lifted and the champagne could be sprayed over all of us as the trophy was hoisted high over our heads. Once it arrived, the fans waited eagerly and myself and the players shook hands with the presenters. A brief speech was made by the chairman, congratulating us and the fans before the countdown begun.

"5... 4... 3... 2... 1..." The announcer rang out over the ground, I then grabbed the trophy and did a little jump as I kissed it and threw it up in my hands. This was a moment I could never have imagined in my life and to finally have something as surreal as this happen was touching. As expected, I was soon drenched in champagne, but I didn't care as I passed the trophy along for everyone to savour the moment. The fans cheered each time as the players reacted to it, a real moment between fan and player.

The celebrations continued long throughout the night, nobody had left the stadium as we partied over our return to League One. Reporters were soon on the case, asking for questions and putting a microphone to my lips, "What a story for you and the club!" One asked me as they laughed slightly saying this, "Have you any words for the fans still here?"

"It's down to the fans that we had the opportunity to do this today. Without them the club would be nothing and I want to thank every single one of them who gave what they could towards the effort this year. Whether you travelled up and down the country, to going to the occasional game – you all have been fantastic this season and I want to dedicate this trophy to you all."

"I try to remain humble because I am still very much one of you. This was my first year in management and I could have never anticipated what would become of it, to be here on this pitch lifting a trophy could only be dreamt of not too long ago. The players have gave it there all and they will never forget this moment either. Winning a trophy is something very special and we will continue the celebrations I'm sure, but we also need to begin preparing for life back in League One."

"The real aim of this season was to provide stability and ensure that we continue moving in the right direction after a few backwards steps over the last few years. Last time in League One, it was very much a few years that we'd like to forget so I want to be able to make next season also be a season to remember for the right reasons. We can't wait to get back on this field in August to kickoff our season against whoever it may be and I can't wait to see everyone back here, thank you."

With that, the fans began chanting songs and as I headed down the tunnel to continue the celebrations with the guys behind the scene also, many asked for photos in which I happily obliged and posed for with them. 6th May will forever go down as a historic and memorable day for myself, but the season overall will too. Alongside a league title we had beaten a Championship and a Premier League side to reach the 3rd round of the Capital One Cup, nobody could have ever predicted that.
Login to Quote

MJK46
5 years
I am so ready for the new season. What an exciting time in the life of Sir. Paddy
Login to Quote

Justice
5 years
Great to have the fans well and truly behind you, now to kick on and stun English football!
Login to Quote