With Hartmann out of action for the month, Cornet stepped up beautifully. He ended the month with 3 goals and 1 assist in 4 matches before missing the FC Bayern match with a toe injury.

Caligiuri is still recovering from his torn ankle ligaments. He is on track to possibly play in February if all goes well.

Marin twisted his ankle in the FC Bayern match, forcing us to play the final 15 minutes with only 10 on the pitch. He should be back in time for our first competitive match in January. 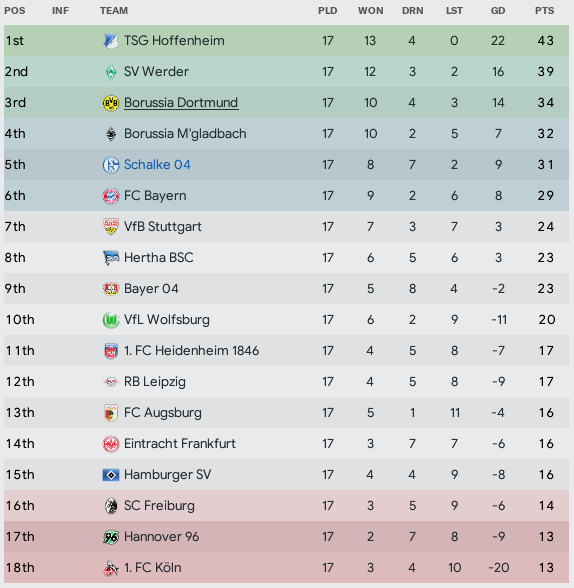 Our victory against Bayern allowed us to jump them in the table and has firmly put Jurgen Klopp in the hot seat. Hoffenheim and Werder continue to be the class of the league with Dortmund not far behind. 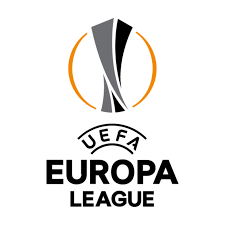 We cruise to 2nd in the the group but get a terrible draw in the first knockout round. We will face Tottenham to start the knockout stage. 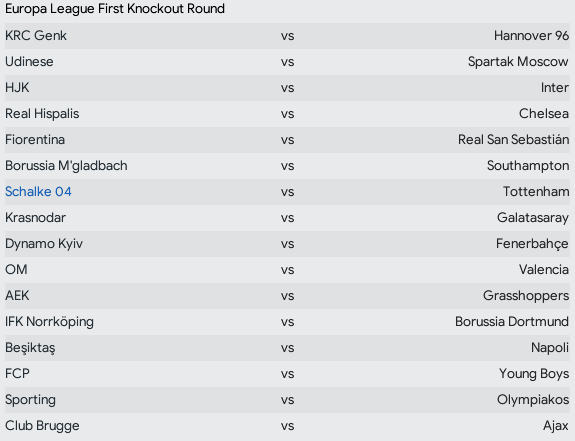 On paper this looks to be a good month for us to get some points and get ourselves more firmly seated in one of the European spots.
Login to Quote

Eoin97
6 months
A solid string of results in the league, but a tough Europa League draw with Spurs to come for sure!
Login to Quote

TheLFCFan
6 months
Still not scoring in the bucket loads but your incredible defensive record is helping you to many 1-0 wins. Three points is certainly better than one point, so no complaints.
Login to Quote

In a month where it was almost impossible to pick someone, the only consistent performer was Dahoud. He finished the month with only a 7.0 match rating average but did manage to complete an impressive 94% of his passes.

Caligiuri is still recovering from his torn ankle ligaments. He should be available shortly. Thankfully Klostermann has stayed healthy during this stretch.

Griguol suffered a hip injury in training on the 19th of January. A tough injury to take given how much life he had given our attack over the past month. He will be out until mid-March at best.

More to come on Wober, see below. Wober suffered a pulled calf muscle in his first few days with the squad but should be back to training shortly.

Uth went down on the 25th of January with a abdominal strain during training. He is expected to return in a couple weeks.

Bentaleb was sent home after coming down with a virus on the 25th of January. He should be returning in a week. In recent weeks he has become very vocal against Luka Elsner. 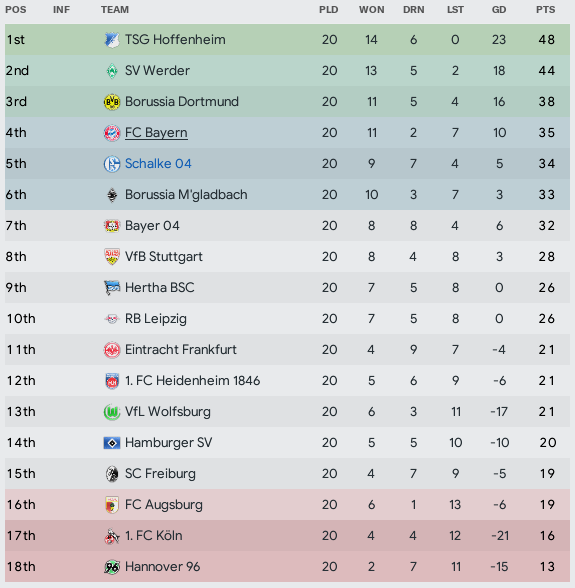 We got up to 4th in the table and feel like we should be sitting in 3rd if we were not so dreadful in both attack & defense. What a drastic difference compared to December.

Werder and Hoffenheim are going to make this an interesting finish to the season.

At the moment we are by far the worst attacking team in the league.

No real update here. We start the knockout rounds in February with Tottenham.

A difficult month, it will be interesting to see how we do in these first two matches both at home. Hoffenheim are the only team to beat us at home so far this season. 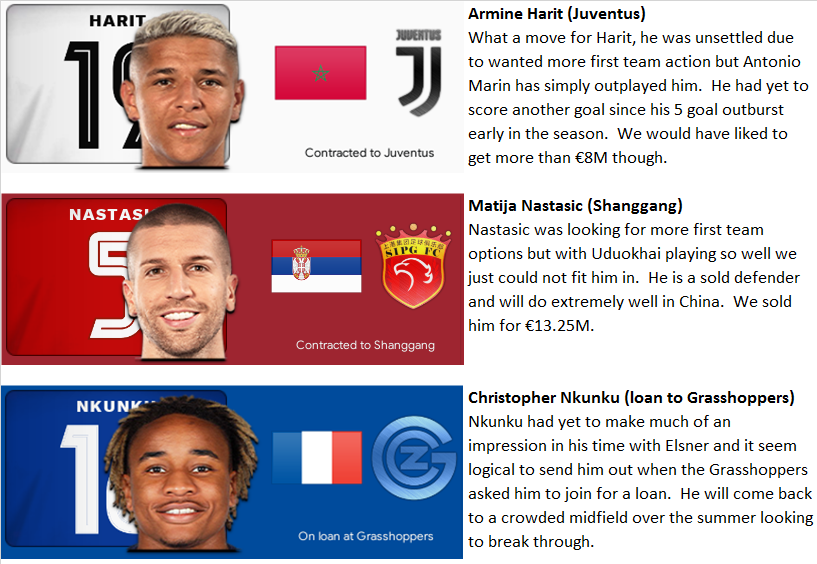 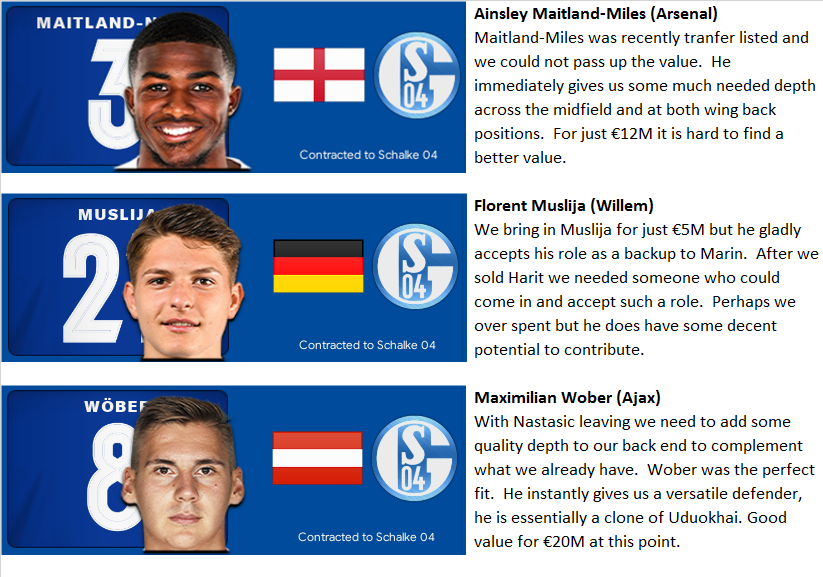 ScottT
5 months
Tough lately. Harit departing for a very measly fee is somewhat of a surprise to me!
Login to Quote

for sure a month to forget! I am really excited to see how Wober develops for us
Login to Quote

for once our defense is equally as bad as our attack! As far as Harit, I agree and I was expecting more too
Login to Quote

TheLFCFan
5 months
Not the best of months but still top four and if you can start scoring and see the defense return to their best, we may be looking at the top three very soon.
1
Login to Quote

Origi finally showed signs of life this month. He ended the month with 3 goals, doubling his total for the season.

Griguol is still recovering from the hip injury that sidelined him in January. According to the medical staff he could be ready to start playing again in April.

Cornet was injured in the 10th minute against SV Werder. He went down with a pulled calf muscle. He is expected to return to action in early March. He has been one of the few bright spots for our attack this season and will be glad to see him return.

As soon as Wober returned to action, Uduokhai went down with a twisted ankle in the win over Tottenham on the 10th of February. He should be ready to play shortly. 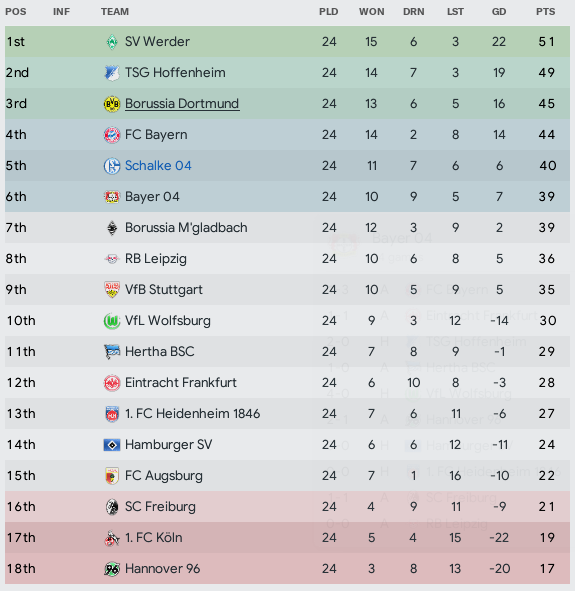 Despite our struggles we are still in good position for the table, but a bad run could see a swift drop. However, we are not far from a Champions League spot either. First we have to focus on getting these 6 points in the next 4 matches.

Leverkusen have been playing really well since hiring Julian Nagelsmann in December (from Wolfsburg).

A testing month, Hoffenheim away and two mid-table matches at home. Nothing easy in this league.
Login to Quote

much prettier than mine though, love your use of graphics!
Login to Quote

much prettier than mine though, love your use of graphics!

Definitely inspired by you!
1
Login to Quote

Edit: This is the guy that got me going, check it out if you have a second: https://www.fmscout.com/q-12451-Oriental-Lisbon--One-Step-Closer.html
Login to Quote

ScottT
5 months
A poor month to begin with in the league was salvaged with those two victories. I can't believe how unfortunate you were against Spurs. That's very cruel but in extra-time Spurs were always going to be the favourites.

Somewhat surprised to see the board issue an ultimatum and require you to meet a points target. I don't think you've done too badly, but it's obvious they have higher ambitions than I do. I'm confident you'll meet it with games against Wolfsburg and Frankfurt to come though.
Login to Quote