ejay
10 years • Edited
Thanks to the lot of you for your comments!

@akash.vidyasagar Will have some transfer news for you today, tried to look for non-regen players, but they are getting a bit old to be honest, want to have a young squad in the seasons ahead. I will get myself a story when FM13 starts off, so hope it will be a good one, should have a better start than this one now that I have gotten some experience in writing here.

@The FM Rookie Thanks for the big vote of confidence! I just try to have fun with the story and with being a little OCD in organizing stuff when I write makes it take a bit longer, but I do get it done.

@Nikleson thanks again! Here's your first taste in signings.

Start of a new season


Welcome to a new season everyone. Changes are going to happen within the club this year too, players are going to leave, some big names are going to walk out of the Emirates Stadium to be replaced with some new super talents the world has on offer. Already struggling to get rid of one player, a player that has been up in my face the whole last season, Niang, cant seem to be able to sell this player, so will work on getting rid of him and try to get the money from the next sale on him in the future by his new club. Will updte you when things are final in this matter.

I want to welcome a new addition to the squad, Lúcio, coming from the club Cruzeiro in Brazil with the big prizetag of £40M many are surprised that this player has worked up such a massive price-tag, but with being the runner up in the Copa Sudamericana Golden Boot award he is assured to bring class to the pitch. We will all be waiting for some true magic from this 23 year old striker with a £100K per week deal. 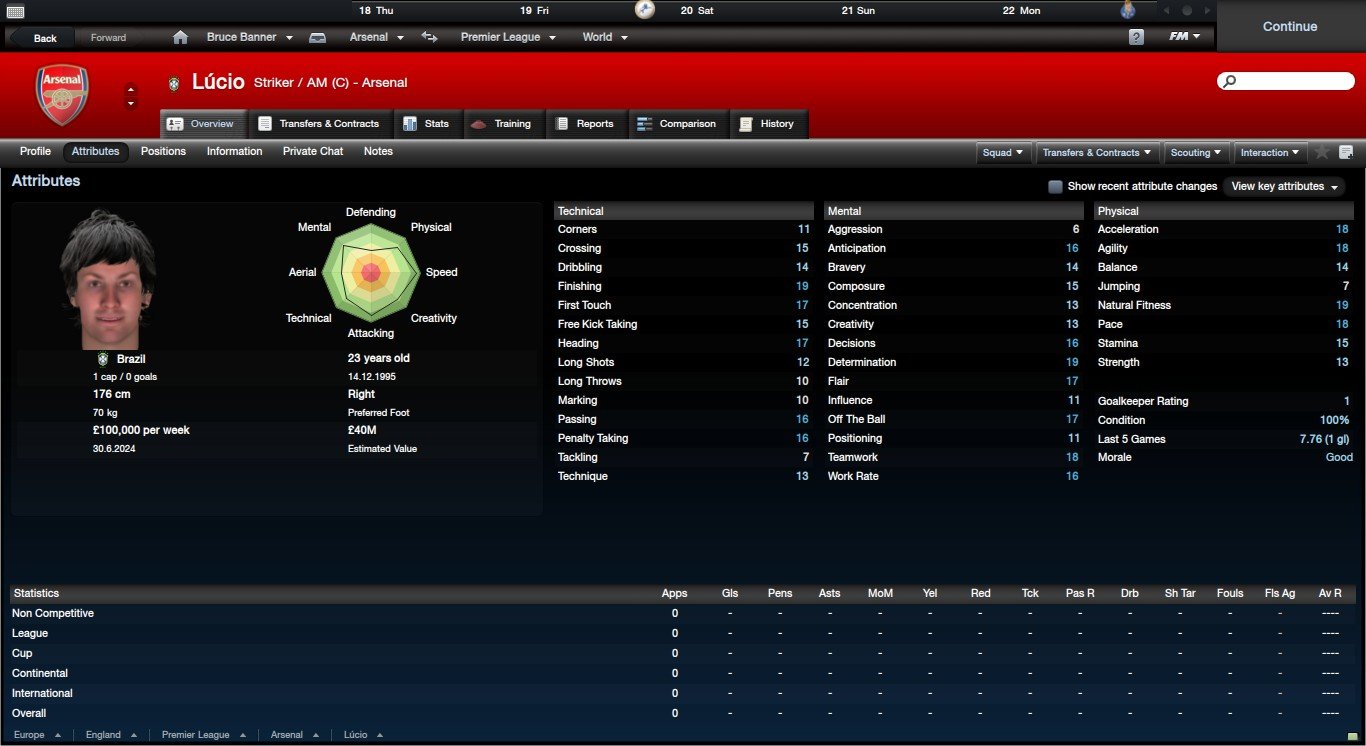 Moppy666
10 years
Brilliant stats, Lucio has. Hope he does well for you.
Login to Quote 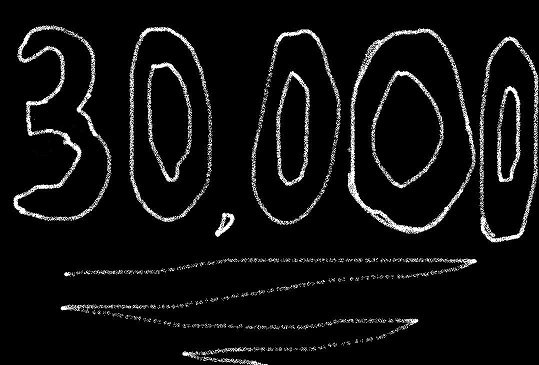 I would like to thank you all, this story has now gotten 30.000 views in about 200 posts, I would say that's more than I expected when I started this story, but then again I had no idea if this was going to be something continually as it has become now. So again, thank you all for following my story, if it weren't for that view counter going upwards this story would have ended short. Have some news for you now as well, so hold on tight. The world of football stands in shock as this deal is made public, Phil Jones has made a shock move from Manchester United to Arsenal. Phil Jones has an outstanding record after featuring for the side that let in just 26 goals throughout a season. With this strengthening of the Arsenal side, the only club that let in fewer goals than Manchester United last season we are sure to see a brilliant defensive display. With a price-tag of £31M, this looks like a singing that can be worth the price-tag. Who is going to stop Arsenal this upcoming season? 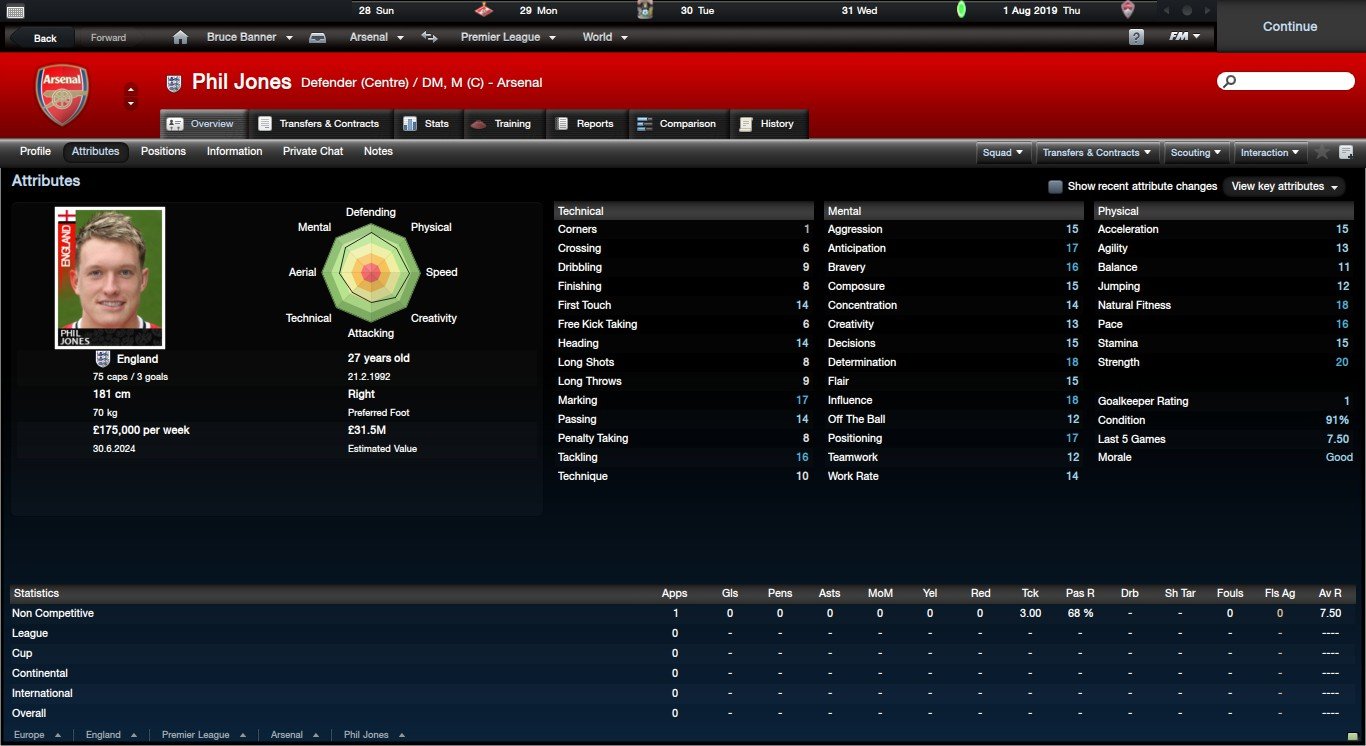 Q: Do you really think the fans can ever warm to an ex-Manchester United player?

craborumtoon
10 years
I applaud you greatly in sticking at this story for so long. I just don't know how you have the time though!!!
Amazing story anyway - I'm sure this story will earn many more views!
Login to Quote

ejay
10 years
@craborumtoon Thank you, I try to stick with something when I start with it and the time? dont know where it comes from myself, hehe.

@The FM Rookie Thank you! Hoping he will make a difference for my team this season, kind off counting on it. It is the start of a new season, and to kick it off we celebrate our success the last season with playing for the Community Shield! This year I'm meeting Manchester United to see who can assert their dominance at the beginning of the season. After 90 minutes it was 1-1 and that means the game goes to penalties!

Akash
10 years
What had Jose Antonio Reyes won in this photo? And what is wrong with RVP's face?
Congratulations!
Login to Quote

Sounds like a class player though.
Login to Quote

ejay
10 years
@akash.vidyasagar Think Reyes might have gotten a man of the match award or something since he put a decisive goal in the final aginst Manchester United in 2004. When it comes to van Persie, perhaps that's how he always looks after his match-mojo wears off, usually this probably happens in the dressing room after the games.

@sevannime thank you very much!

@craborumtoon hehe, yes, the name gives me some laughs throughout the season, "Pleased with Dick performance" and title like that. He is brilliant too, especially for a player under 20 years of age. 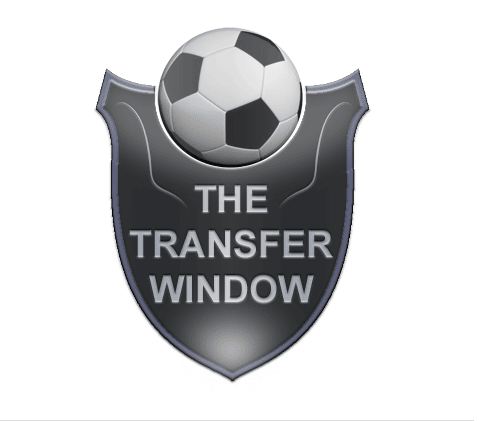 Now the transfer window has closed and I have to say that this window has been an interesting one even if i exclude the transfers I already have been writing of. Have been bids on almost all of my starting 11, Manchester United, Manchester City, Dortmund, Barcelona, Real Madrid, Bayern Munchen etc. have been after my players this season, without much luck if i may add.

I have sent out many players on loan, 13 players to be exact and have also released 11 for free as they won't make the cut for my starting 11 any time in the future. One player has left the club by sale:

When it comes to players coming in we have more exciting things to look at, here we both have controversy and something many calls an overpriced long-shot. 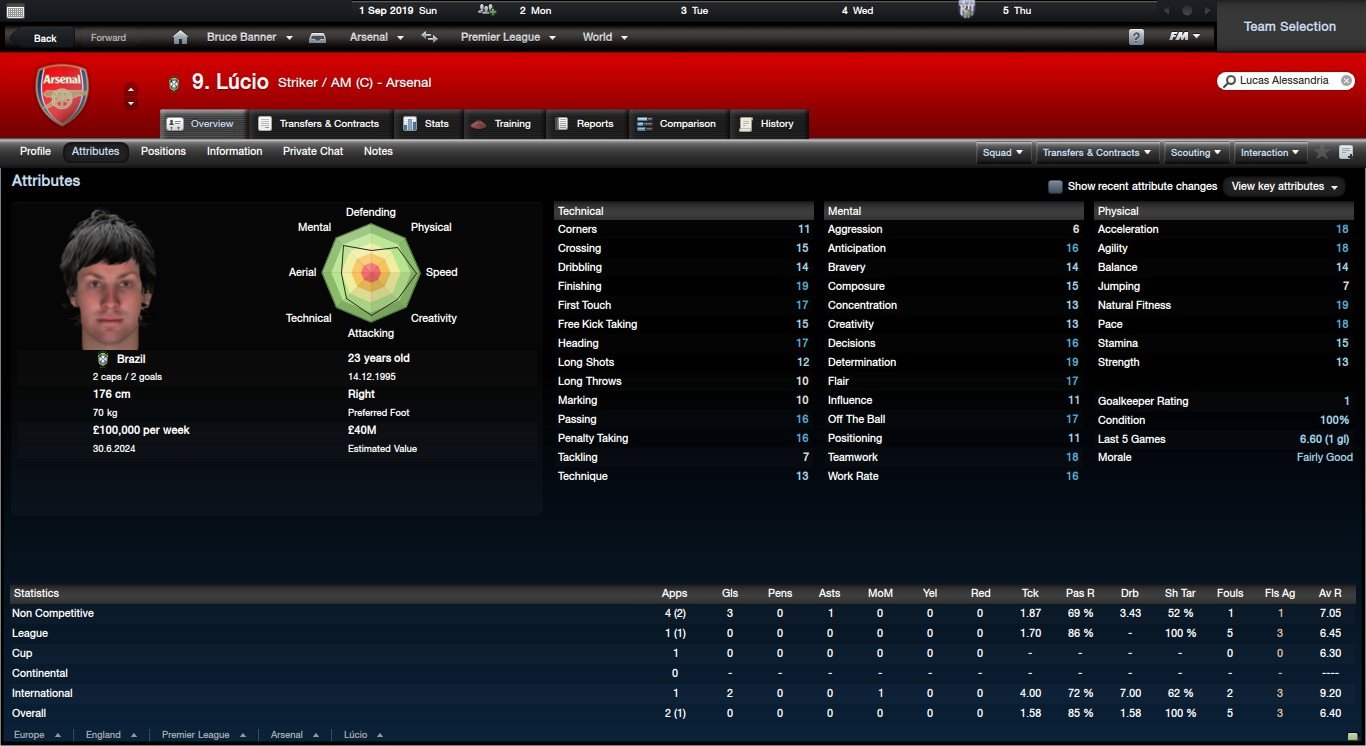 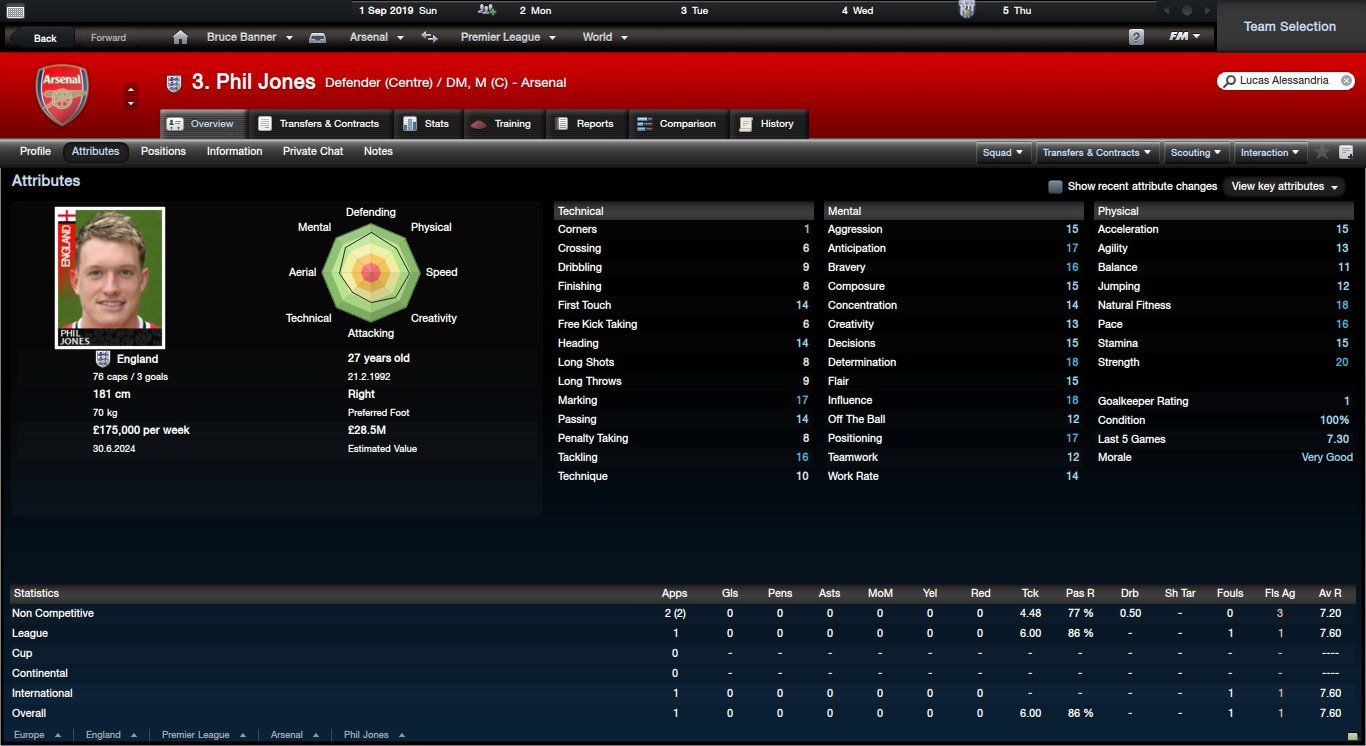 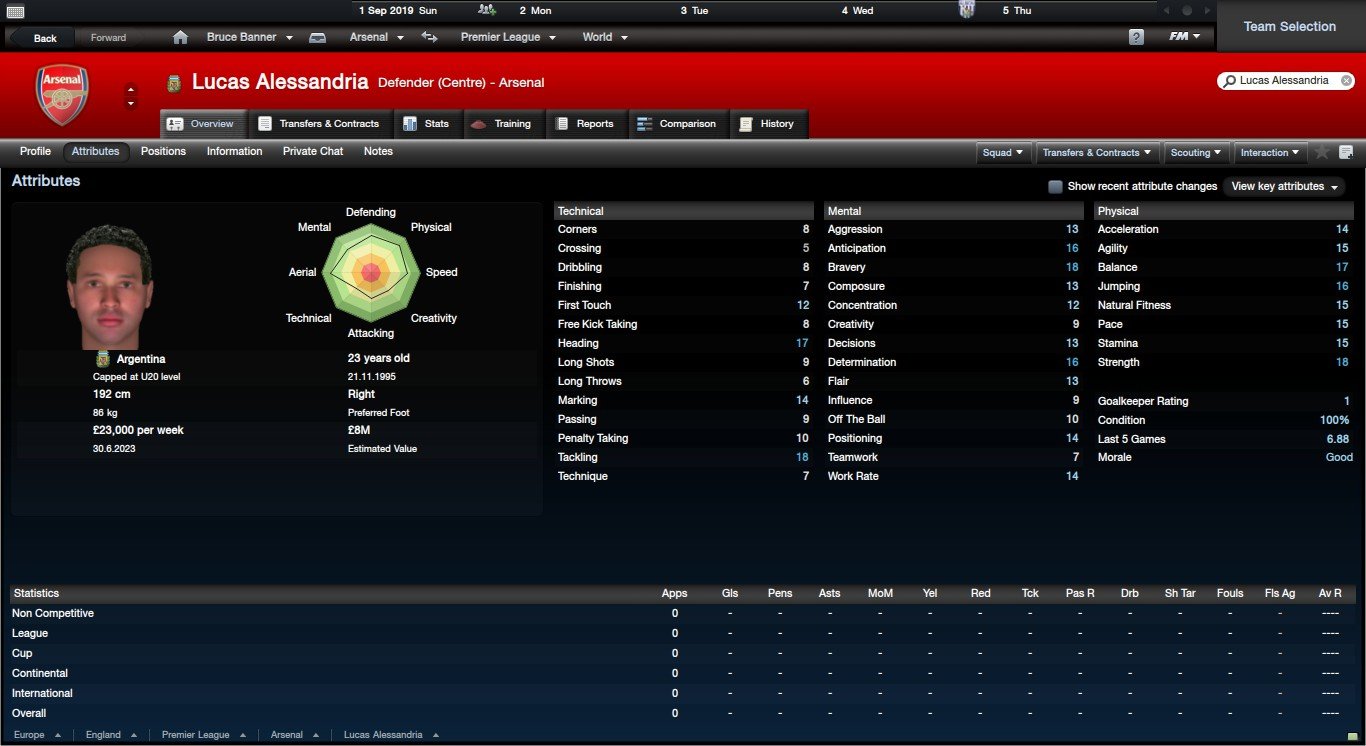 Thought I would do something else at the start of this post. Thought maybe there is one or two out there who would like to test out my save, even if there are none I would like to put it out here for you guys. The save will start after the events in this post, meaning after the win against Manchester United and after the closure of the transfer window, so you will have to live with the transfers I have done, but you should be more than fine, I can promise you that much.

So, how do you download it? Simple, just click the photo above and the rest will take care of itself. (94,85MB)

Where do you place it? My Documents


Start of the season

Pre-season has gone very well this year too, seems to go pretty flawless every year with winning them all. My newcomers got a little action too witch showed some promise.

The league is also underway, starting with a big upset against Tottenham, but going to have to say the result against Manchester United makes up for it with me crushing them in the game, such a good, warm, fuzzy feeling when i beat them. 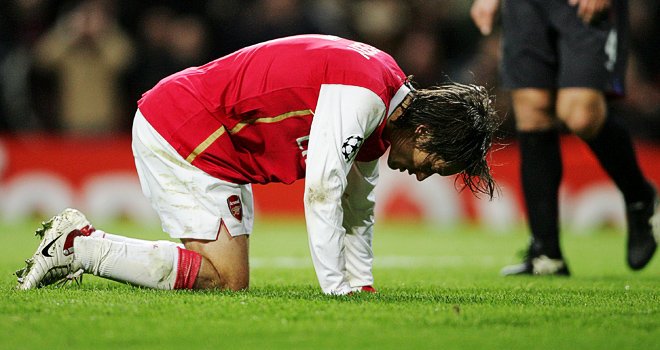 My list of players injure is starting to become long and a problem, some are out for longer than other, none the less, they still can't play my upcoming games. Some players have already been out for a long time, so put the dates up here too. 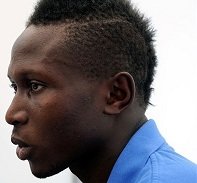 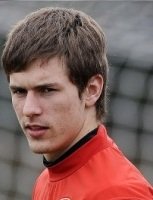 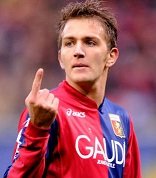 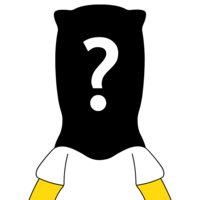 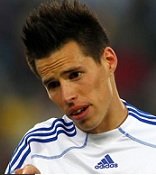 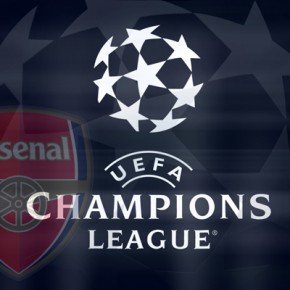 The Champions League draw has been done and another season of some exciting football is to be played. Arsenal has gotten an interesting group this year with At. Madrid being the biggest contender besides the Gunners. 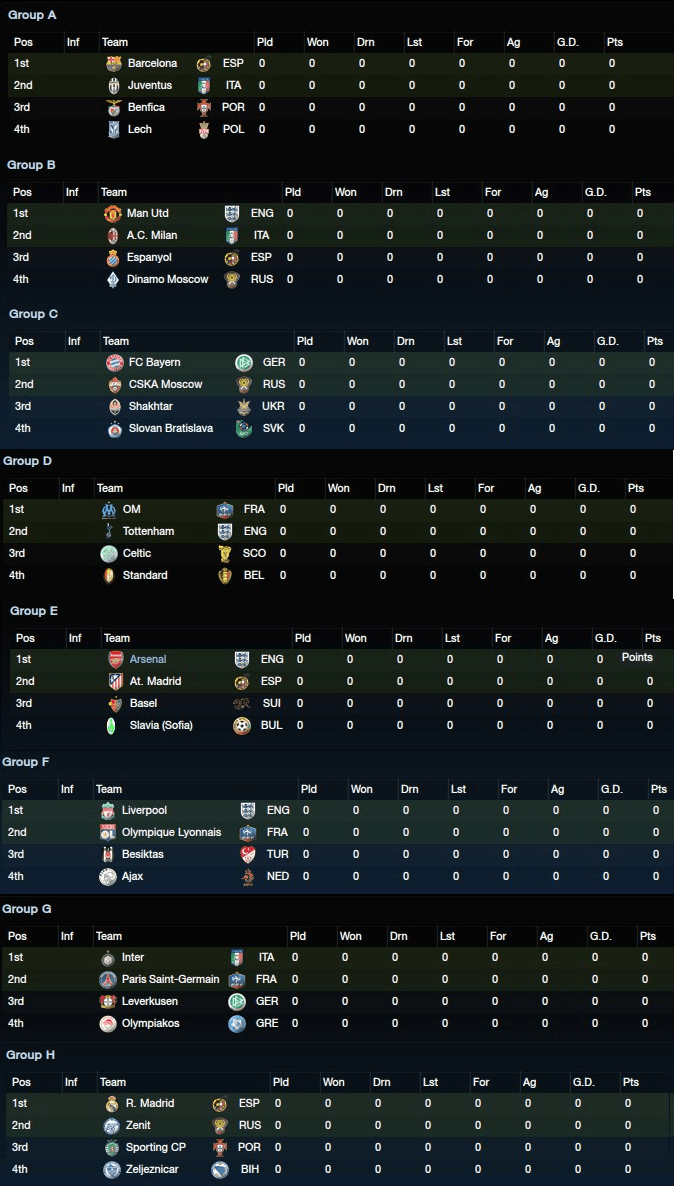 craborumtoon
10 years
I'm really enjoying playing on your save mate. I beat Atletico Madrid 5-0 - james dick scored a hat-rick!!!
Great idea ejay - im sure loads of people will download your save. Amazing story - the best theres ever been since ive been on FM Scout!!!!!

You are reading "Arsenal - Road to glory".