Glenn T
9 years
Awesome review of United, Justice. Are you doing one for all the big clubs?
1
Login to Quote

k1rups
9 years
Nice update there! Good to see the backing for Obi as well. Lots of players from a lower league don't stick around
1
Login to Quote 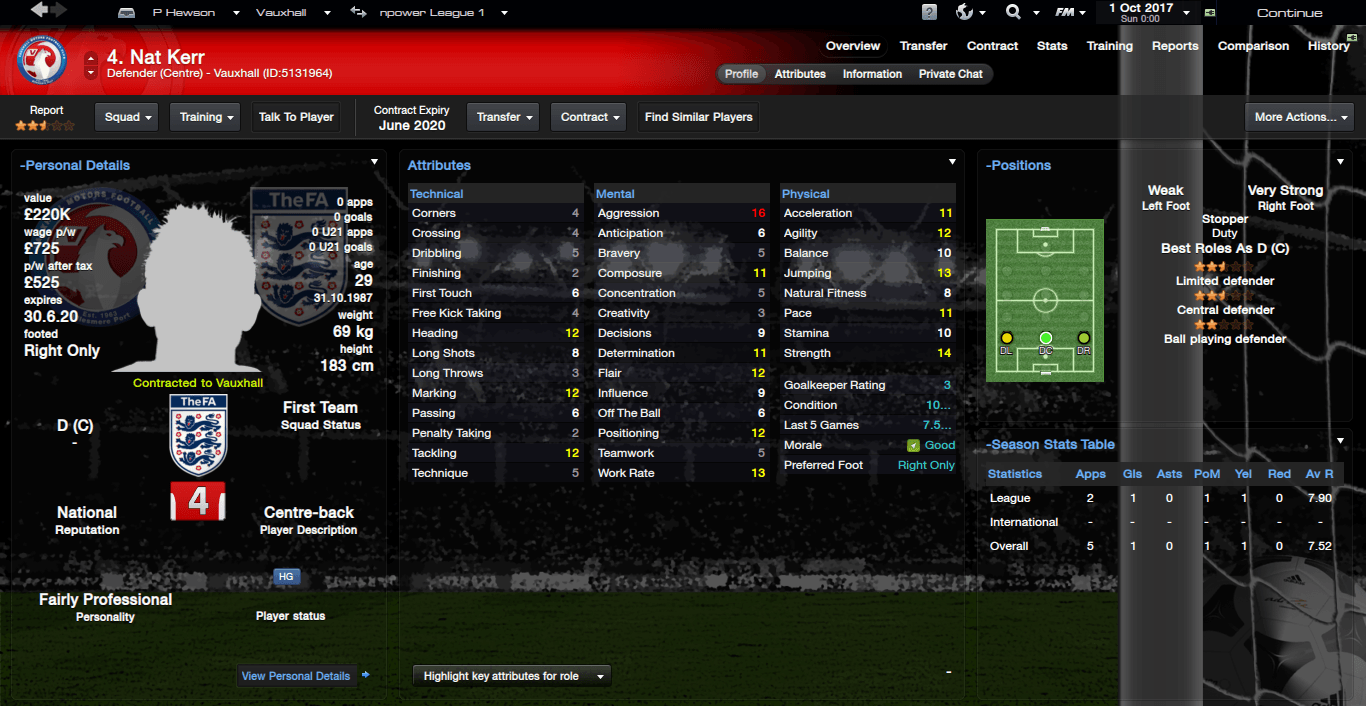 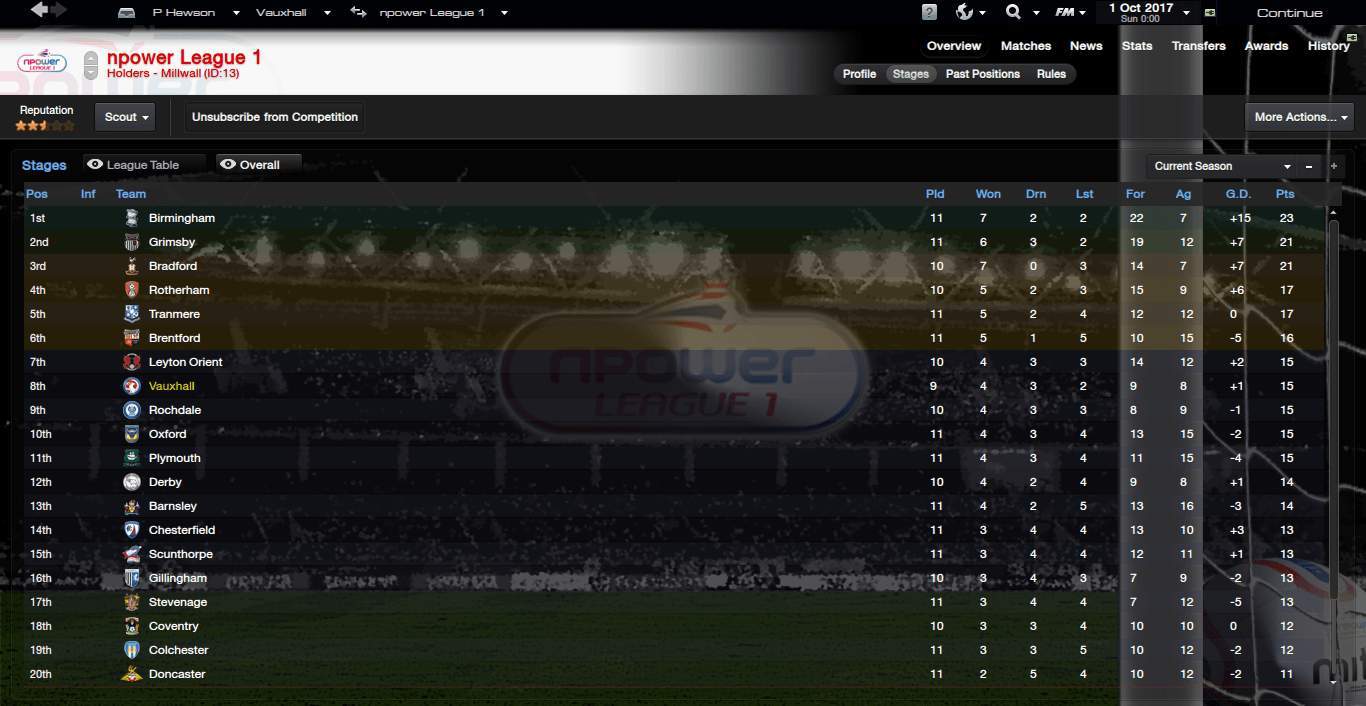 wellsy1498
9 years
Unlucky on the results but they are not too bad.
1
Login to Quote

Glenn T
9 years
Really unlucky results, it appears your team have got carried away 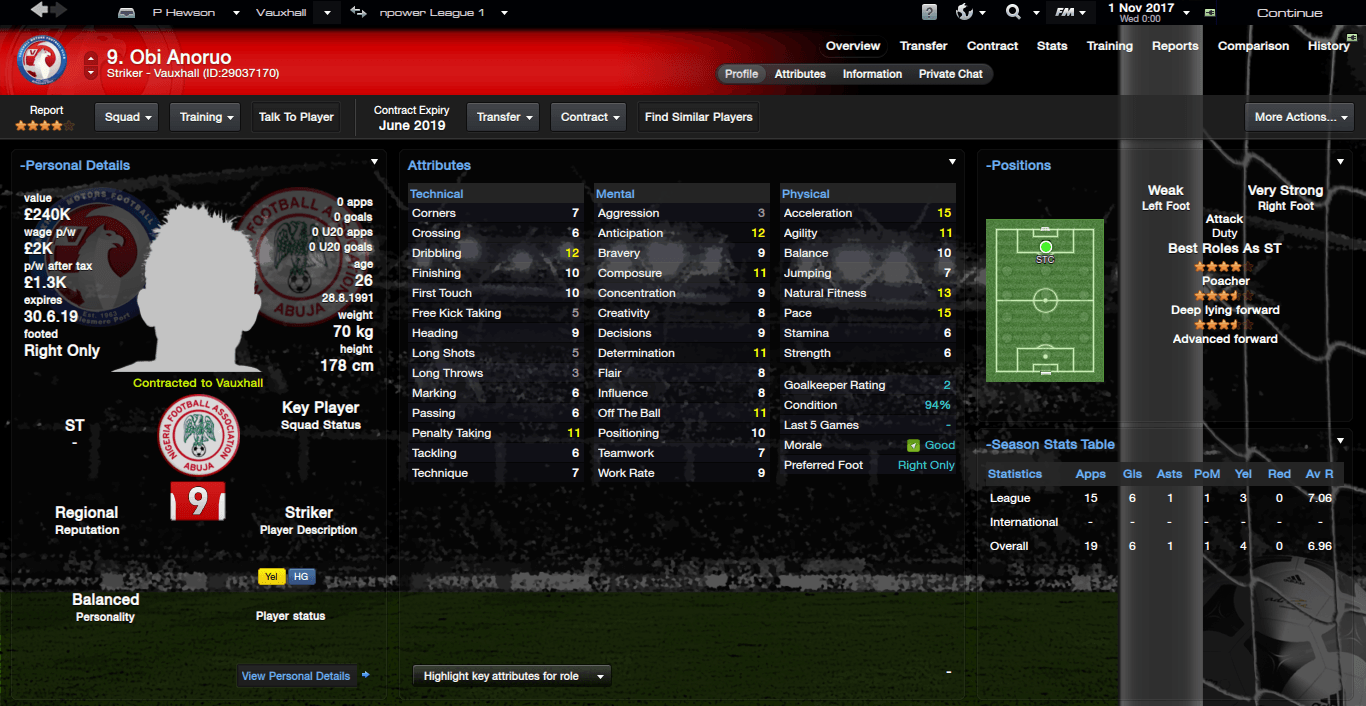 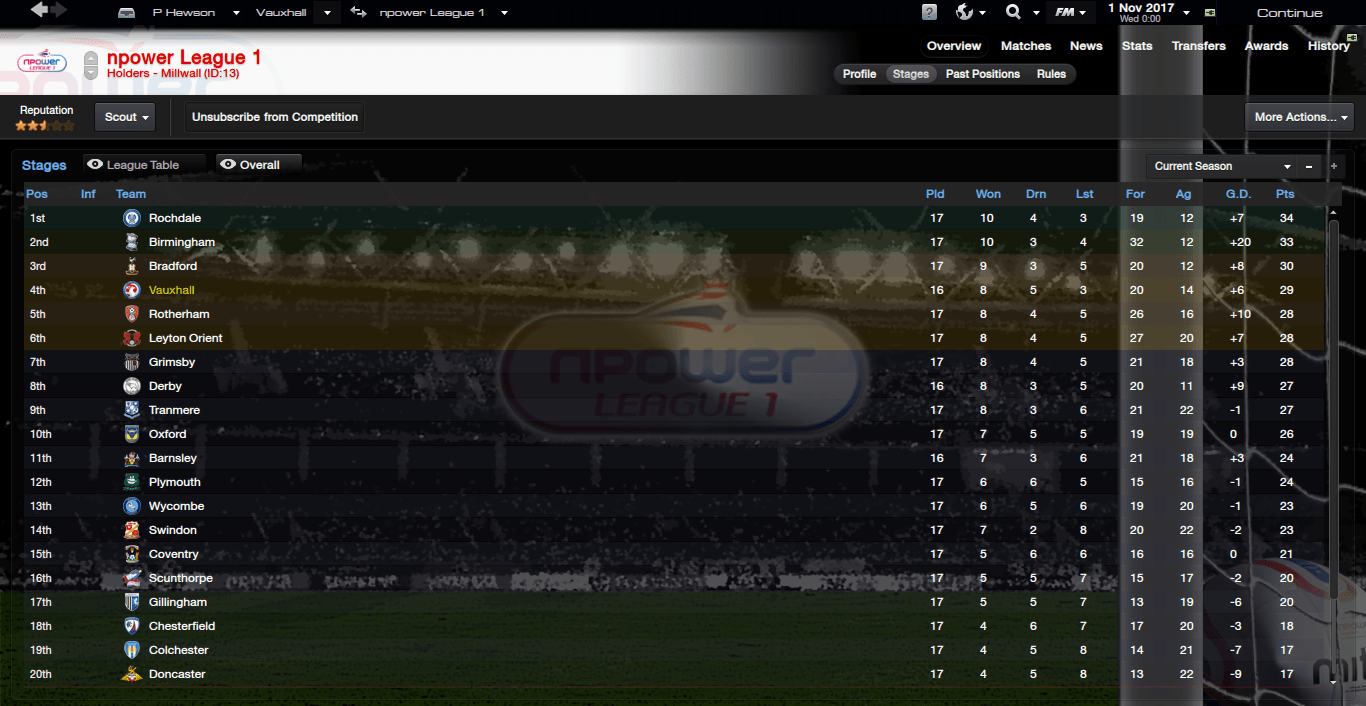 k1rups
9 years
The 2nd set of results is a lot more positive and youve managed a good climb up the table as well! Good work mate and keep up the climb
1
Login to Quote