Deleted
8 years
He's old now! How come you purchased him?
Login to Quote

I think I made the right choice

Justice
8 years
@Glenn T, tell me about it

@Lucas_C, thanks pal, I have a feeling he'll be scoring for fun for us

JasonRM
8 years
Brilliant job staying up Niko, and I'm sure Shane Long will help you push for Europa. The other signings are great as well, especially that Left Back!
Login to Quote 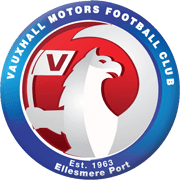 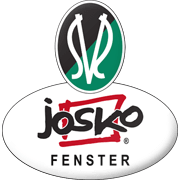 After hammering SV Ried 3-0 at their place in the first leg of the Europa League third qualifying round, we were to host them in the second leg and the job was more or less done. All we had to do was avoid complacency and play our football. I decided to mix up the squad a bit and new signing Alfredo Pena got a run-out in his first game for Vauxhall Motors. 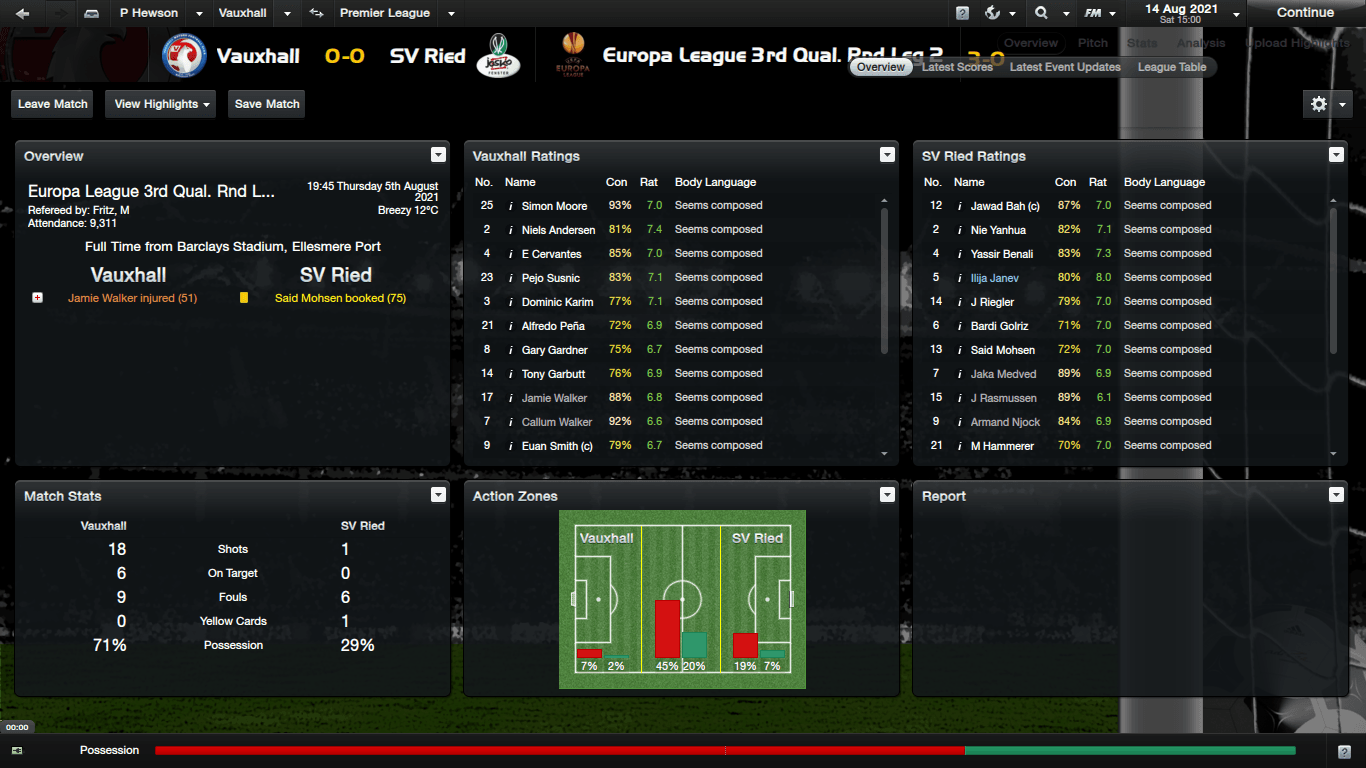 So we drew 0-0 in the second leg, meaning we go through to the fourth round after an aggregate win of 3-0. I am very surprised that we failed to score any goals in this match, and now you will see why. 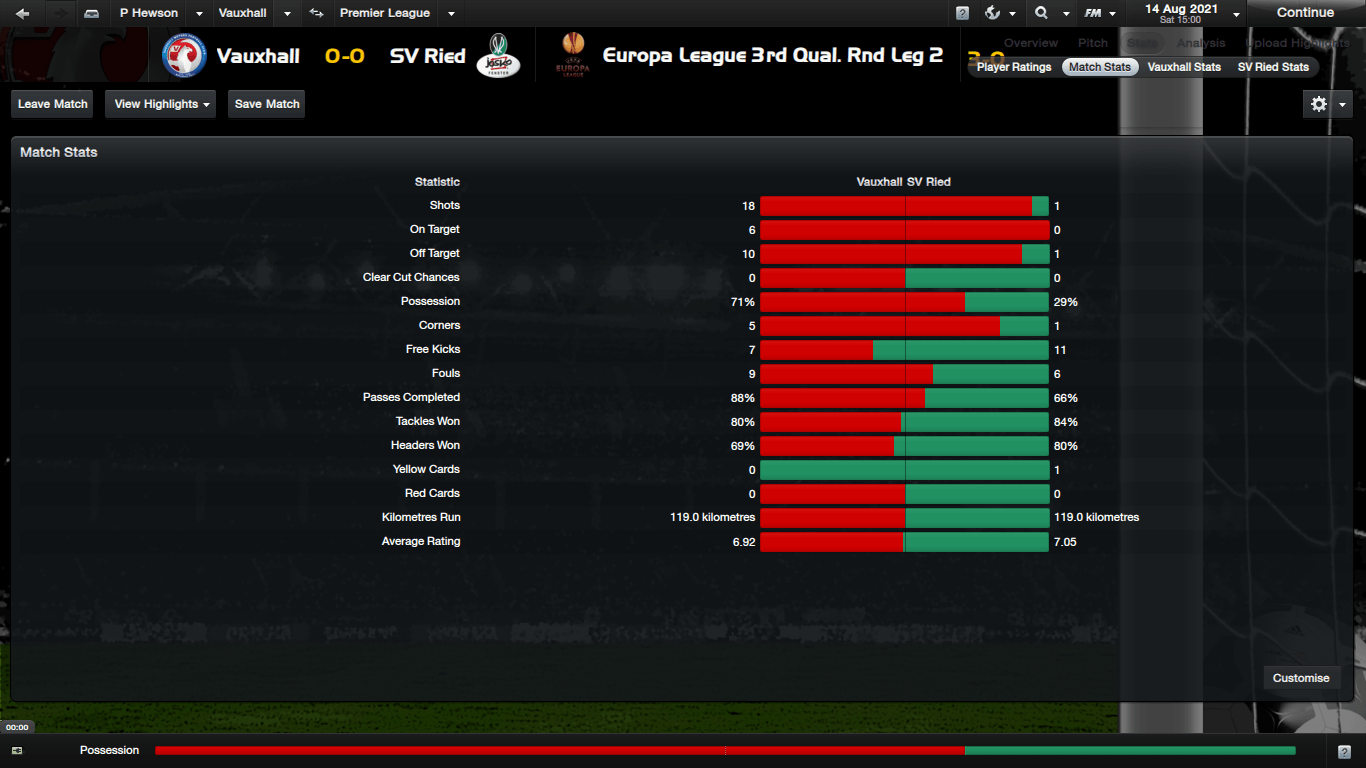 We had 18 shots to 1 and 71% possession. How we did not score is beyond me and after many hours, I am still scratching my head over it. Our passing was brilliant, at a success rate of 88% and we created a number of good chances too. This may show that we are lacking that clinical edge to our game in the final third of the pitch, but that can be addressed later. Right now, I am pleased that we got through.
Login to Quote

k1rups
8 years
What a dominating game but at least you won through on aggregate! Great updates to catch up on

Thanks pal, I'm glad we got through

DeanByrne1995
8 years
Great passage through to the next round man!
1
Login to Quote

Rablador
8 years
How....h...h....how did you not win that match!?! Lol we all get that sometimes, at least you're through

@Rablador, I have a bad feeling about this season. Our only real attacking threat appears to be Callum Walker, who is as injury prone as Hargreaves


So we had a very busy summer off the pitch, but how did we perform on the pitch? You already know that we beat Austrian side SV Ried in Europa League qualifiers, but they weren't all the games we played. How did our pre-season go? You can find out now!

Our pre-season was a very good one for us. We started off with a 2-2 draw away to PSG, which is fantastic. Lyon then beat us away before we hammered Porto at their place, thanks to a Euan Smith hat-trick. A draw at Anfield was followed by a 3-0 defeat by Man Utd and a 0-0 draw at Marseille. We then battered Boreham Wood 5-1 away in our final friendly of the season. I'm pretty happy with our pre-season. The squad is blending in well together, which is a very positive sign. Hopefully they can perform in the league.

You've seen them before, but you may see them again. We went through very easily and we have just one more round of qualifiers to play before reaching the group stages. Hopefully we can make it through.
Login to Quote