Get to know them: Episode 1

Middlesbrough FC are proud to announce the new series of Get To Know Them, which will be releassed every month on the club website. This will include interviews and details on the player's career to date. Episode 1 is now here, and we are looking at none other than last season's player of the year, Faris Haroun, pictured below in the 3-1 loss to Chelsea, in which he scored. 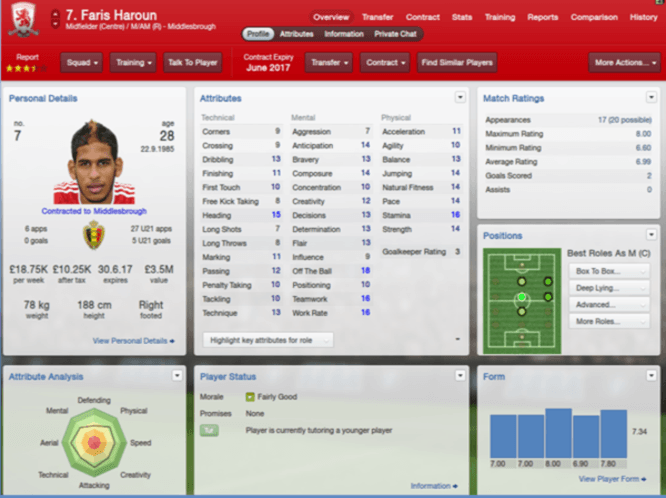 Our Belgaian midfielder Faris started his career with Racing White Daring Molenbeek in 2002, but the club soon dissolved and he was left to join RWDM 2003, the club that fans had created. However, he was soon off to RSD Jette and then Racing Club Genk, one of the biggest clubs in Belgium. He stayed there for 5 years, making 104 appearances and scoring 16 league goals. He was
soon moving across the country to AC Beerschot, a club that had produced many top Belgian footballers such as Thomas Vermaelen, Tom De Mul, Jan Vertonghen, Jelle Van Damme, Moussa Dembéle and Toby Alderweireld. He played 91 games for Beerschot but his contract was not renewed at the end of his third season. However, he was not without a club as Tony Mowbray handed him a 3-year contract after a successful trial, and Haroun was a Middlesbrough player. So far he has made 73 league appearances and scored 16 times, getting his highest tally of 12 in last season's title winning campaign, ending it as top scorer. We now have an interview with him about his career to date.

Get To Know Them: Hello Faris, this is the first edition of Get To Know Them, where Middlesbrough fans can well, get to know, their favourite players. Right, first question. You started your career with Racing White Daring Molenbeek, but they folded during your time there. Did you ever miss a payslip?
Faris Haroun: Haha! Err, no, because I was only a youth player at the time and I wasn't even on a full time contract, I was getting about €20 a month so they would have to be in some massive debt not to be able to pay me!
GTNT: So then you went to play for the club that was created by RWDM fans, RWDM 2003...
FH: I didn't play a game for them, but it was good, they are much better run than the original RWDM so they are doing well, they started in the bottom tier of Belgian football but they're in the second tier already, it's quite an interesting one, I believe a similar thing happened with a club in England, Wimbledon FC was it?
GTNT: AFC Wimbledon, yes. So you left, you went to Racing Genk, who have had some time in the UEFA Champions League. You played over a hundred times for them, and you left for AC Beerschot. How was it playing in the Belgian top flight for 8 years?
FH: It was really, accomplishing a goal, a dream come true. It was great playing for Genk, one of the biggest clubs in Belgium, and although I could have played in the Champions League if I had stayed, it was a good decision to move to Beerschot, they gave me more playing time and that improved my game, but it was disappointing that they did not renew my contract, as I was having good times with them.
GTNT: But it wasn't all bad, you signed on at the Riverside and now you are in the Premier League!
FH: Middlesbrough has been the best part of my life so far, the highest level I've played at and the best I've played, I can't perform to the same standards in the Premier League but we can hopefully stay at this level, it is what footballers all dream of.
GTNT: Thank you Faris

Sorry for the crap picture quality

Gashead
8 years
Nice update. He looks like a decent player.
1
Login to Quote

I plan to make that thing a regular feature

Middlesbrough manager Chris Kamara may be tempted to move to Fulham say sources from the London club. Kamara took Boro into the Premier League but his future is uncertain as he was linked with the Levante and Tottenham jobs last year but this time he has spoken about his desire to leave for Fulham. "Obviously I don't want to leave behind all the hard work we did at Boro but Fulham are a big club and this is a big opportunity." Despite the fact Kamara had played for Fulham's rivals Brentford the Cottager's fans seem to think that Kamara would lead their club forward.
Login to Quote

From Friend To Fayed 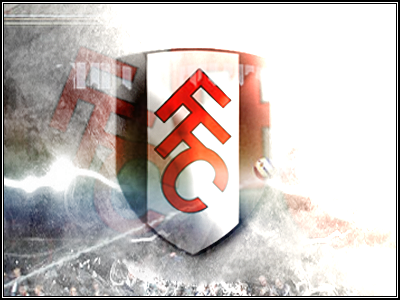 Middlesbrough manager Chris Kamara has today left his post to go to Fulham. Kamara had taken Boro up from the npower Championship but was linked with moves to Tottenham and Levanté before finally one of the rumours came to surface and he has departed from the Teeside club. He is known to be a good friend of Boro chairman Steve Gibson but has also admitted in his autobiography that he was also friends with Fulham’s chairman Mohamed Al Fayed and nearly became a director of the London club back in 2006. Kamara has not yet held his welcoming press-conference, but he will certainly have some interesting words to say.

Thank you to:
ME: For being epic
Kammy: For existing
Everyone that commented: For commenting
Login to Quote

Thank you Justice, and yes, I will need all the luck I can get!

Fulham will be a challenge!
Login to Quote

Gashead
8 years
Good luck with Fulham. It must have been a tough decision to leave Middlesbrough after all that hard work, hopefully the move pays off.
Login to Quote

Yeah, I gave it a lot of thought but I often feel like moving clubs so sooner or later I would definitely leave Boro

Jer
8 years
Good luck! I hope you can re-sign Fierro!
Login to Quote

The first thing I will do mate!
Login to Quote

Blue
8 years
Just caught up with this

December Report : On The Up 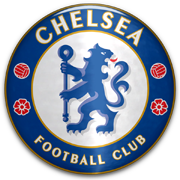 Hugo Rodallega (66)
In a word: Unjust 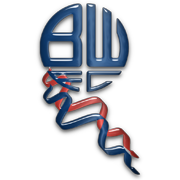 Manager's notes:
A decent start to my tenure as Fulham manager, the Chelsea game was not bad but we just couldn't defend, and that cost us. A slight tweak in the tactics and we were able to defeat Bolton and Reading with ease. Hopefully we can lift ourselves up and challenge for the top half, as our counter attacks have been absolutely superb with all of our goals coming from them.

Unbelievable Player Of The Month:
Dimitar Berbatov has his critics but with 11 goals in 19 games so far this season, he is one of the top strikers in the league. He bagged two great goals against Bolton and has just been absolutely superb.

Unbelievable goal of the month:
Berbatov recieved the ball from Denilson with his back to goal. There was no options so he just smacked it into the top corner, on the turn from outside the box, putting the game to bed and even at this early stage, practically dooming Bolton to relegation.
Login to Quote