Deleted
9 years • Edited
Congrats mate, i remember when Boro was in the premiership before and they used to lose to teams like Wigan yet always beat the top four teams at home.
1
Login to Quote


I plan to beat everyone!
Login to Quote 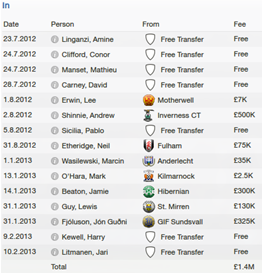 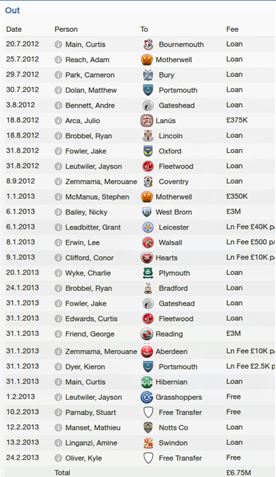 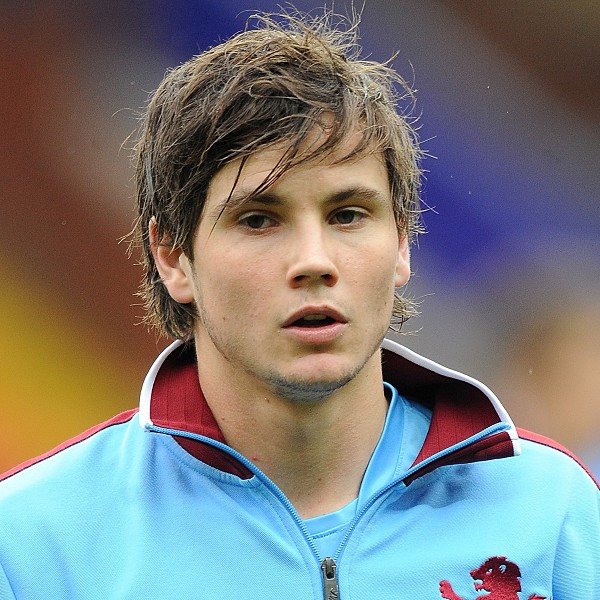 Newly-promoted Middlesbrough have completed the signing of Aston Villa defender Chris Herd. The club were relegated after finishing 19th in the Premier League last season and have been forced to sell players as they look desperately for funds. The Australian has played 7 times for his country and he looks to have a bright future at Boro.

Chris Herd alone, definitely not but the Bahraini bloke?
Observe his greatness! 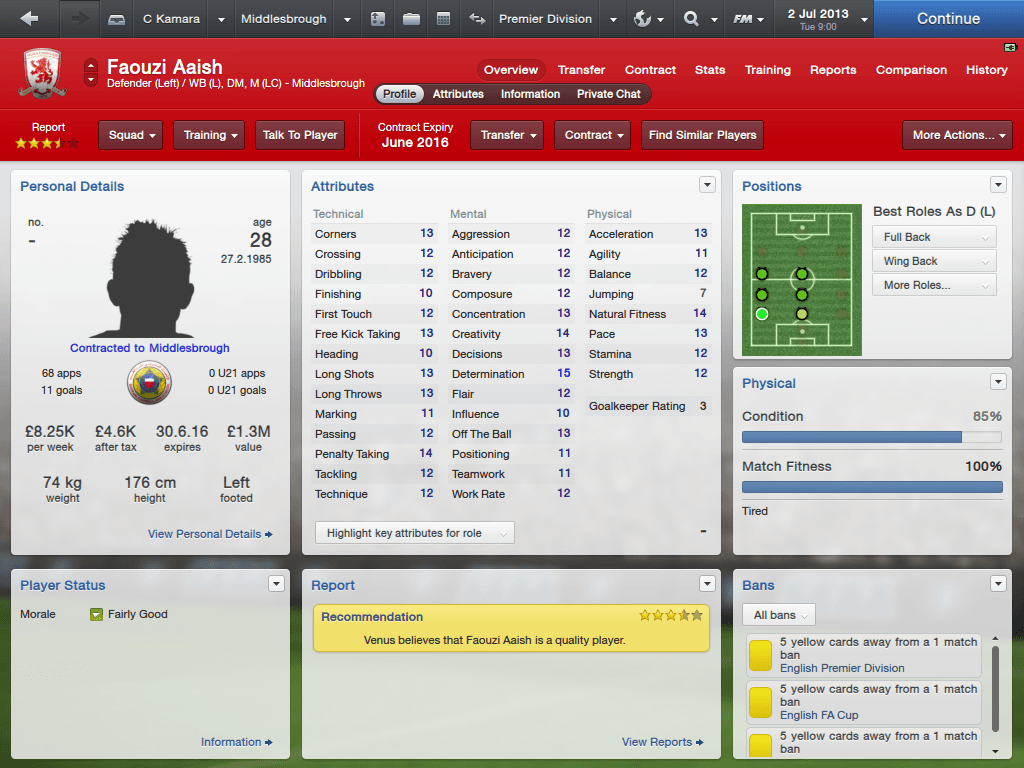 WeAreFev
9 years
Some good signings there!
1
Login to Quote

Jozef
9 years
85K. What a bargain
1
Login to Quote

Louis O.
9 years
Joethequin: I know, he's one of only 5 players in their national team.

WeAreFev: Yeah, and they've barely costed me anything too!

The Special one: I didn't even do the deal myself, I added him to the transfer target list and the board did it for me, probably the only time they've done a deal for me!
Login to Quote

Middlesbrough fans can breathe a sigh of relief as manager Chris Kamara finally signed a new deal. Kamara,who used to play for the club, led Boro to the npower Championship title but his future was uncertain as he stalled on accepting a new contract and was linked with the Levante job, before finally deciding his future was at the Riverside Stadium. He has since spoken out about the rumours that he was going to leave. "Levante never even sacked their manager, I can't understand why people thought I was going there." Boro can now look forward to their first Premier League campaign for quite a while.
Login to Quote

Middlesbrough manager Chris Kamara has completely revamped his squad which will play in the Premier League. He had already signed 5 players before finalising deals for Graziano Pelle (above) and David Edgar. However, many players have been loaned out and captain Rhys Williams has finally moved on to Hannover after a long period of asking to leave. Kamara has since announced that there will be no more transfer deals unless players are sold, although he is not ruling out loan moves.
Login to Quote

TheFMCanary
9 years
How Much Did You Sign The Players For?
Login to Quote

Forgot about that. Graziano Pelle for £5m and David Edgar for £4m,but Rhys Williams left for £6.5m.
Login to Quote

A poor pre-season, maybe the signings are taking time to gel or maybe we need to change the tactics, we performed well but our finishing was poor and we were too inconsistent. We must improve or we will be relegated.
Login to Quote