Louis O.
9 years
Man, they had such a big brawl they all had to change shirts in each little punch up

The FA speak out

The FA have fined both Liverpool Football Club and Manchester United £10,000 following their brawl in their fixture at Anfield. Luis Suarez and Patrice Evra have been warned by the FA for violent conduct. Evra has been fined £2,000 for spitting at Luis Suarez, CCTV footage in the tunnel proved that the Frenchman actually spat at Suarez. The FA released the following statement about the incident:

"Both clubs involved in this incident, Liverpool FC and Manchester United have been fined £10,000 for violent conduct. We will not tolerate such behaviour in our leagues. Luis Suarez and Patrice Evra have been warned for sparking the brawl between the two clubs. The Manchester United defender, Patrice Evra has been fined £2,000 for spitting at Luis Suarez. This is unacceptable behaviour that can not be tolerated."

Patrice Evra and both clubs have a week to make a decision on whether they will appeal against their fines, although we believe they should just accept their fines. Nobody wants to see scenes like this take place in the beautiful sport we all love, football.
Login to Quote

I guess the FA were generous, thanks

Inquisition
9 years
I like the interesting twists you are putting in the game makes it interesting to read Seni! Not saying it wasn't already 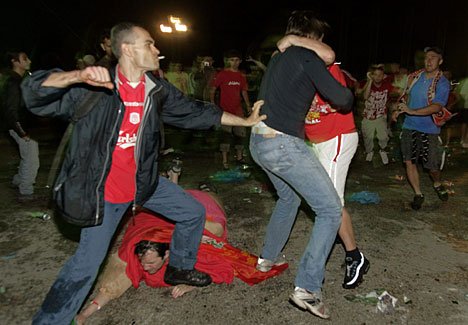 A graphic picture (above, has surfaced around the internet. The picture shows the huge clash between Liverpool's football firm(The Urchins) and United's football firm
(The Red Army). Members of these firms are called hooligans.

An ex-firm member of West Ham, came in to the studio to give us a bit more information about these firms and what goes on. Don't worry, he only acted as a firm leader in the popular movie, Green Street Hooligan 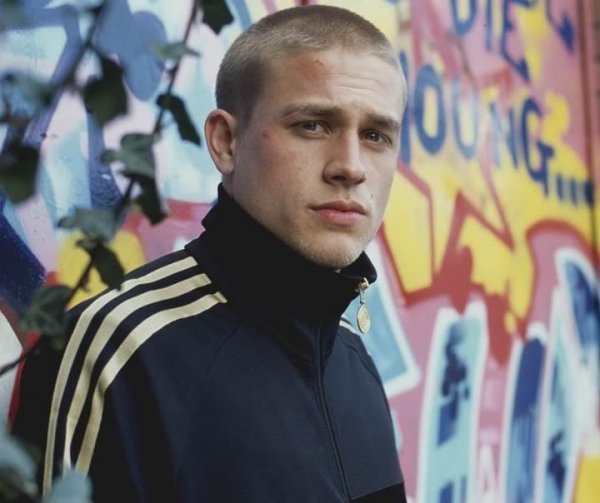 "Obviously in the movie, I am the leader of the West Ham United firm, called the GSE (Green Street Elite). Basically, firms tend to take part in football hooliganism. As shown in the movie, usually different firms clash with each other, organize fights and usually batter each other until one firm comes out on top. Its a dangerous game to play you know, it always leads to injuries and as you saw in the movie, death. Its great that you see such passionate fans around, but violence is not the way forward, it just gives football a bad name really. For anyone who wants a better understanding on football firms, I advise them to watch the movie Green Street Hooligan, and Green Street Hooligan 2: Stand your ground."

A local from Liverpool, explained to us that the two firms clashed just outside Stanley Park, a piece of playing field that separates Anfield and Goodison Park. According to him, lots of weapons were used including bottles and a few knifes were spotted. He also told us that many people would think that the United firm would be outnumbered, but that was not the case. The local described the clash as a "war scene", due to the excess amount of injured people and blood, but thankfully there were no deaths.

We are yet to find out if the FA will respond to this act of hooliganism. Just yesterday both clubs were fined. Patrice Evra was fined and warned while Luis Suarez was only warned. However, too many people the FA are said to be inconsistent and there is a good chance that they may let this situation pass. We hope they don't as hooliganism is unacceptable and like "Pete" from Green Street Hooligan said, it gives football a bad name, violence is not the way forward.

Here is graphic footage of the clash between the two firms. The video shows the early stage of the fight.

Chris
9 years
What tactics are you using? I'm doing a liverpool save and just can't get them playing well. Great story so far though and keep up the writing!
Login to Quote

Thanks Chris, I've changed it up a bit actually, currently I'm playing 4-4-2 like this. 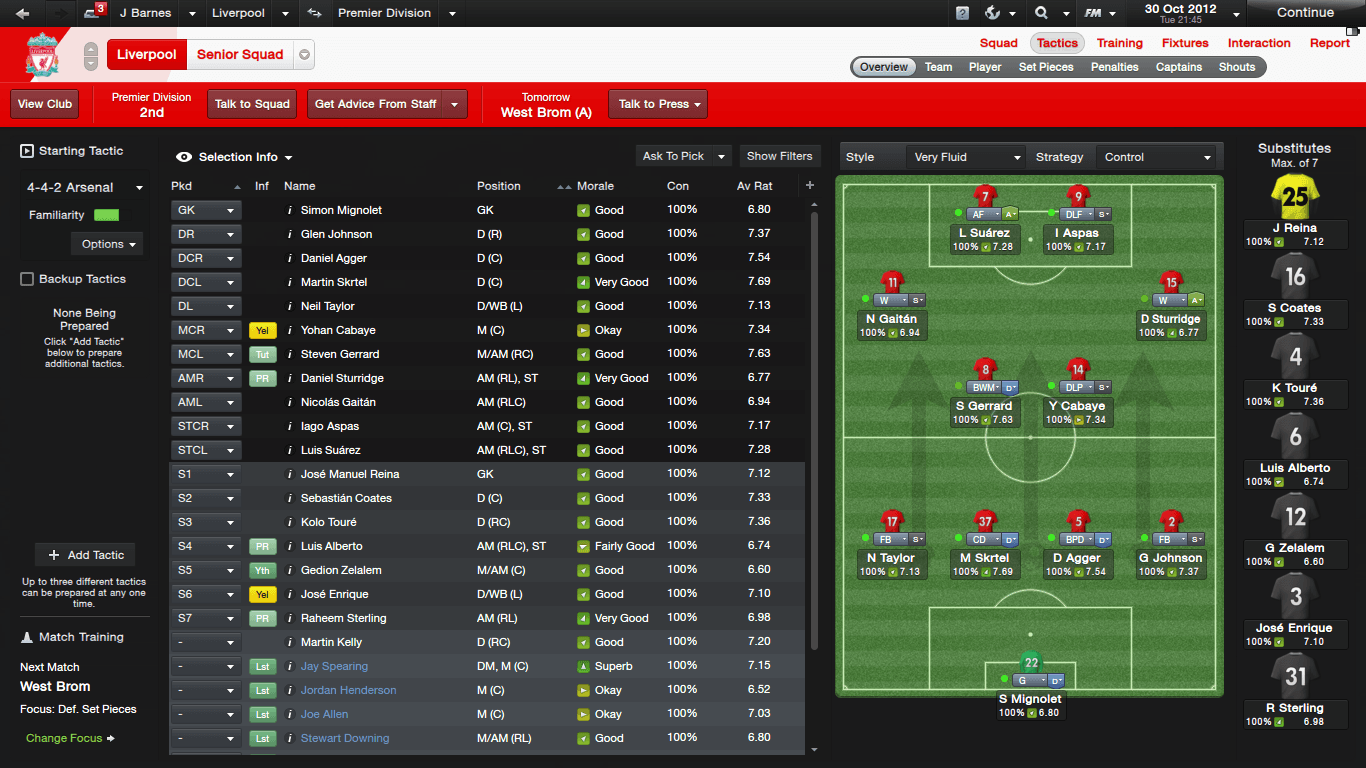 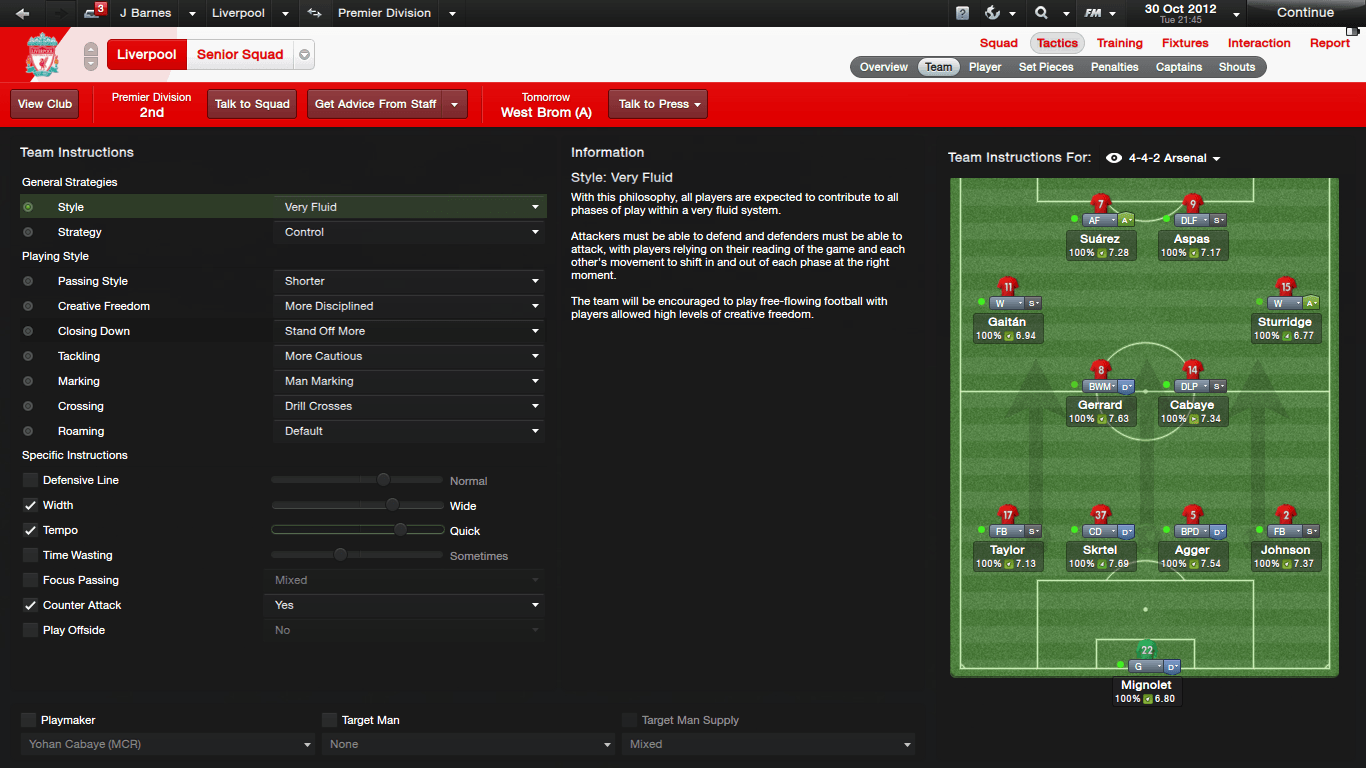