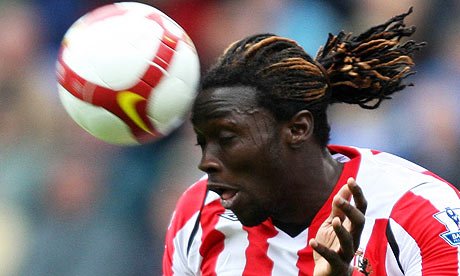 Stoke City have continued to be busy in the transfer window, completing yet another loan out of the club, this time of Kenwyne Jones, who will now spend the season at Aston Villa, as opposed to with the Potters. With Stoke having already signed Yannick N'Djeng this summer, it was expected that one of Jonathan Walters or Jones would be leaving the club, and it seems that Mike Bassett has chosen the Trinidad & Tobago international as the unlucky player.

Jones is the latest in a number of big players to leave the Britannia this summer in a bid to not only lower the wage bill, but also to make space for improvement on the current allocation of players. The 27-year-old Jones is believed to be on around £40k per week with Stoke, and when there are several better players in the squad, that can be considered a large waste of money. Other players who have been in this situation in the last few weeks are Glenn Whelan, Cameron Jerome, and also Wilson Palacios, who have all been shipped out in order to aid to already handsome finances at the Britannia.

It is believed that Jones has long known that he is not a part of Mike Bassett's plans for the Potters. His rather poor return of 10 goals in 54 league games since an £8m move from Sunderland two years ago has done nothing to endear the new Stoke boss to the striker, and he now has to ply his trade elsewhere, despite still having ties with Stoke. Although the international who has won 79 caps for his country may not have impressed on the goal charts during his time with the Potters, it's clear to see that with this departure, Stoke have lost an experienced character from their side. Jones has spent the last five years playing in England's top flight, and had also had two years time in there before that as well, meaning he knows what is required at this level, whereas Yannick N'Djeng may not. This could worry some Stoke fans, although the majority believe they have signed a very good young player in the Cameroonian N'Djeng.

Now that Jones has left Stoke City for the season, there are rumours that the club could be looking to bring another striker in, as they have no been left with just three - Peter Crouch, N'Djeng, and Jon Walters. This could cause them problems if any injuries arise throughout the course of the season, so it could be useful for the Potters to bring in a new striker, even if they aren't expecting him to play. There have been unconfirmed reports that Swansea City have accepted a loan offer for Leroy Lita for the Potters, which has been greeted with a mixed reception from the Stoke support.
Login to Quote

Sell him at end of season!

Blue
9 years
Nathaniel: Well, we know who your favourite player is! Thanks 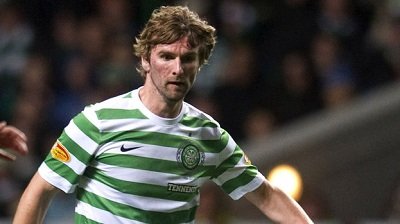 Stoke look to be continuing in their bid to strengthen their squad ahead of the new signing, after confirming their second signing from Celtic this summer, this time Paddy McCourt. The Potters had already signed his former teammate MIkael Lustig earlier this summer, and have now brought in the transfer-listed midfielder for around £170k.

Arguably their best value transfer of the summer so far, Paddy McCourt's signing sticks with Mike Bassett's policy of signing players who don't demand an excessive wage packet, and also shipping out the deadwood in the squad. This has been what Bassett has spent much of his short tenure focusing on, although now he does look to be picking up the pace in terms of incoming transfers, now having spent over £5m, and brought in four players. McCourt is the latest in the string, but is not expected to be the last, with Stoke thought to be in talks for at least three more new faces.

This is the Northern Irishman's second spell in England, and he is thought to be very happy that he has finally been given a reprise after a seven year absence. He originally played with Rochdale in England's fourth tier for four years up until 2005, before being released after nearly 80 appearances for the Dale. He returned to Ireland and spent three years there with Shamrock Rovers and Derry City, which earned him a move to Scottish giants Celtic, giving him another chance to make something of his career.

In his five years in Glasgow, it's fair to say that the 28-year-old was fairly successful. He won a league title last season after fierce rivals Rangers were demoted to the third tier, and also won domestic trophies at Parkhead. He became a crowd favourite among the Bhoys faithful, who will be sad to see him leave, but was transfer listed by Neil Lennon earlier this summer, after falling out of favour with the Irish manager.

McCourt's signing has been greeted by a mix of reactions from sections of the Stoke support. Whilst some are continually pleased by Mike Bassett's ability to get a good deal on a player, some sections of the crowd believe that their new signing is not of the calibre that the Potters should be looking to bring in. Nevertheless, the attacking midfielder has faced tough challenges in his career so far, and will be looking forward to trying to win over the crowd as his latest.

Although once again the club have left the details of their latest signing's contract under wraps, an inside source says he has signed a one-year contract on £8.5k a week. This is a surprise to some people, who expected the club to try to tie down the player for longer, during his prime years. However, he is also only expected to be a backup player at the Britannia, and may not have wanted to tie himself down for too long in the final years of his career.
Login to Quote

Nathaniel
9 years
I agree with the latter group! I think he is not good enough to succeed in the Premier League! Sorry! Great Update though!
Login to Quote

Blue
9 years
Nathaniel: Bah, look at his stats below! Thanks for the compliment though! 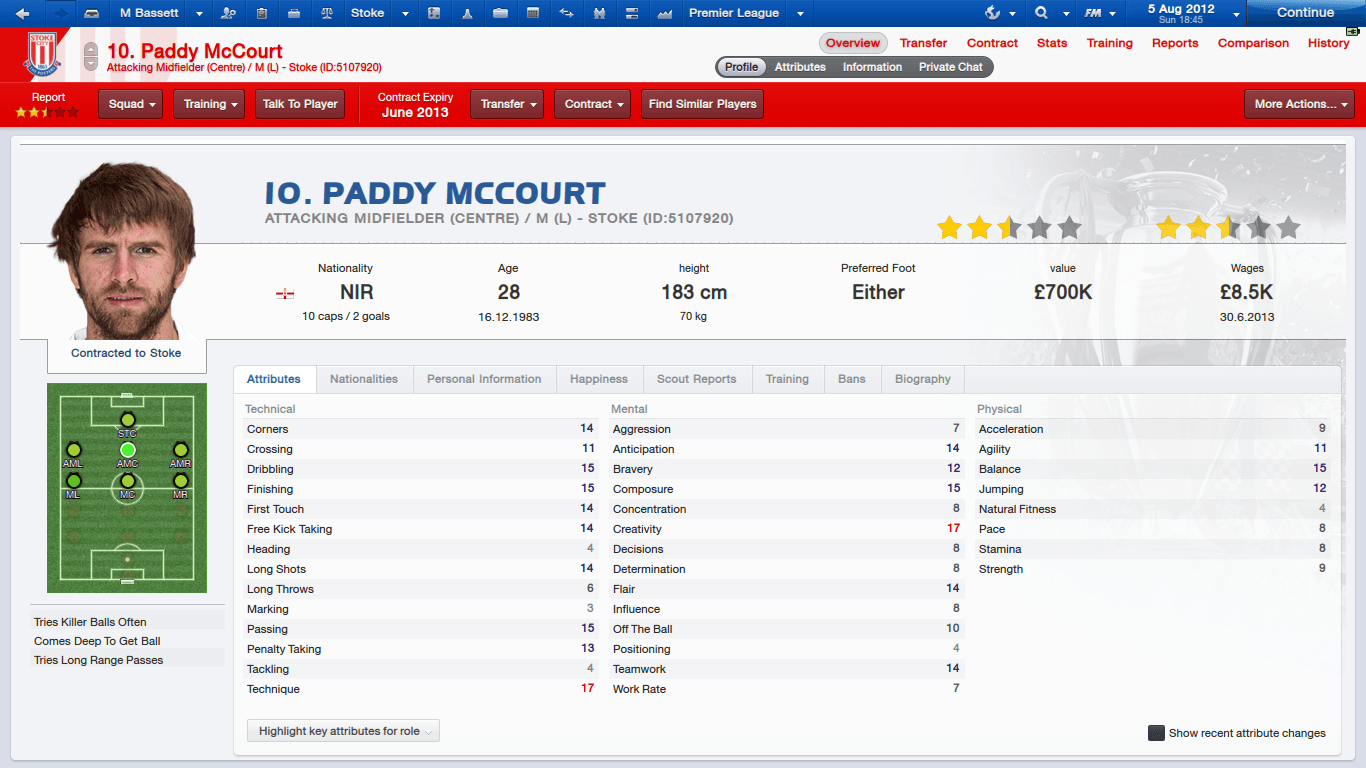 Overall, I am delighted with pre-season. We did some very good transfer business both in and out of the club, who have impressed me so far in pre-season. There were also some very promising results too, such as the wins over River Plate and Cagliari, which look good for the coming season. It’s been a good start to my time here, and I’m very much looking forward to the rest of the season.
Login to Quote

TVDLC123
9 years
Why on earth would Monaco want Thomas Sorenson!? Anyway, good pre-season, hopefully you can continue that form into the opening day!
Login to Quote

Blue
9 years
TVDLC123: No idea! Probably as back-up, but who knows? Thanks for reading!
Login to Quote

Good luck with the season!
Login to Quote

TheMS99
9 years
Great start so far, think that personally 9th-15th is what you will get this season, but you may surprise us all. Good luck.
Login to Quote