Jer
7 years
Would you be afraid if Bayern is in the final?
Login to Quote

@TK69 That would be tasty, as it would make me favourites, and hopefully result in Sandro lifting the trophy! 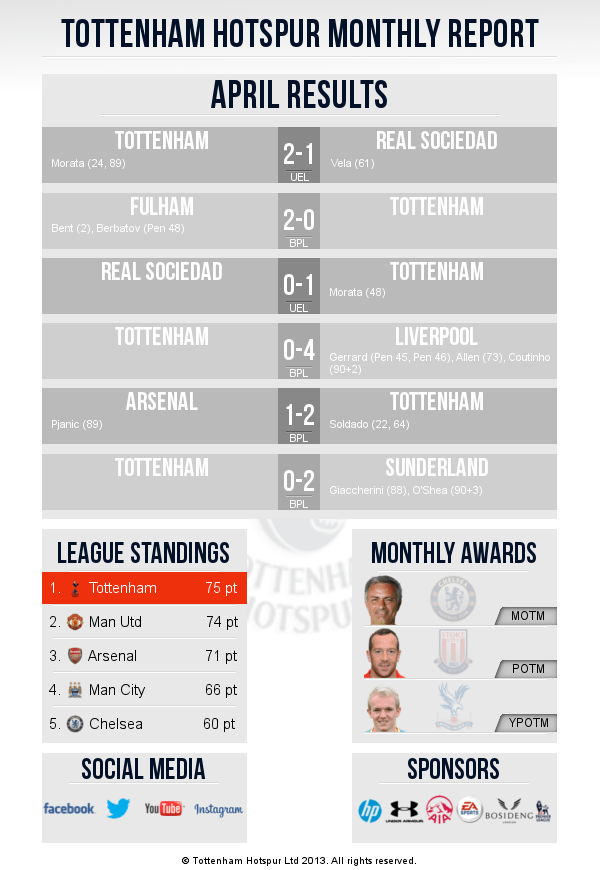 MJK46
7 years
What happened in your league losses? At least you beat Arsenal.
Login to Quote

I am sure your form will improve massively next month though

Nick
7 years
@Bayern No idea. I was dominating that Sunderland game and they got really lucky w/ there goals and Pool seem to be my bogey team. Lost 4-0 to them earlier in the year iirc

@Pompey It was, but luckily Man Utd had a bad month too, so managed to keep top spot

Neal
7 years
Looks like Alvaro Morata has done outstandingly for you. What role are you playing him in?
Login to Quote

He's really stepped up since Soldado's drought. Before Soldado got that double against Arsenal (I realise now my Tactic had my striker on shoot less ¬.¬) he had gone 14 hours w/o a goal...
Login to Quote 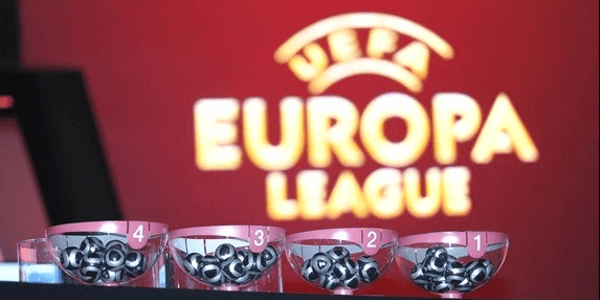 The Semi final draw of the Europa League is about to begin. The teams included are: AS Saint-Etienne, Bayern Munich, Schalke and Tottenham Hotspur

k1rups
7 years
Good results catching up with Utd at the top! Tough EL draw but I have a feeling you can do it
Login to Quote 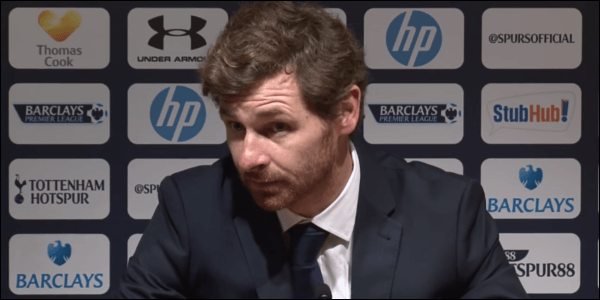 André Villas-Boas has launched an attack on Daily Mail Journalist, Neil Ashton. The Portuguese boss believes that Neil has a "personal agenda" against him, and has tried to turn the fans against him. Read the full transcript below.

It’s good to say you didn’t have the best of months, André. Is it worrying you, knowing you only collected just 3 points from 12? Some of which were certainly winnable games.

No, it doesn’t. I have always said that every game is going to be tough. The teams near the bottom of the table are often harder than those nearer the top as they have something to fight for, especially towards the latter stages of the season

Your win over Arsenal now puts you top, do you think you can go on to win the League?

I have always said my goals this season were to get my team back into the Champions League where they belong. We have completed this task, so winning the trophy would be an extra bonus.

It seems as if though Tottenham have suffered again from the late slump; the same late slump that saw Harry Redknapp get fired, and yourself miss the Champions League by a point last year. Is it worrying?

No. I don’t think it’s a problem, nor do I think that it’s a physiological thing. I think this year every game has become a lot more difficult, a lot harder. We’re not the only team to have had a bad run. Every team has had a bad run of form at some point. We just happened to have ours late on. But luckily for us, Arsenal and Manchester United also suffered [from a bad run of form.]

You look at Chelsea – before the Christmas period they sat in 14th place – many of the media where doubting his [José Mourinho’s] abilities and saying that he was going to get sacked, while City were sat in 6th. Fast forward to today – Manchester City and Chelsea are sat 4th and 5th respectively, with Manchester City just 4 points off the Champions League places.

You were also one of those, were you not, André?

I’m sorry, could you repeat the question?

Is it not true that you were also calling for José to be sacked?

I assume you’re talking about the article in the Daily Mail. The same Journalist who, can I point out, has also attacked my integrity before. What I said had either been twisted or taken out of context. Now, if we could move on – I am not willing to discuss this.

Your win over Real Sociedad puts you through to the Semi-final where you play Champions League winners, Bayern. Do you think you’re still favourites to win?

I think you have answered your own question there. They [Bayern] have to be favourites now. They are currently one of the best teams in the world, and while I believe that my team can beat anyone, we have to realise that it’s going to be a very very tough match. They [Bayern] have players who have all won many many trophies and medals, so they will know how to cope with the pressure.

André, you say you back your team. But just last week you were calling them out for their poor performances. I quote “They [the players] should all feel ashamed of themselves. The performances were not up to standard. I would like to apologize to the fans.”

My quotes were taken out of context again and this is not the first time that you have done that. You were responsible for several vicious articles last season attacking my integrity and you have done it already a few times this year.

What other articles have I written, André?

[Last year] There were several articles were you lauded my success with other clubs, claiming that anyone could win the Treble [with Porto.]

Am I not allowed an opinion?

Of course, but Journalism isn’t opinions. You should not be bringing opinions into articles. Journalism is about writing about facts and news. Not whether you believe I am a bad manager and whether or not you could win the treble with Porto. Now if you’ll excuse me, this press conference is over.
Login to Quote