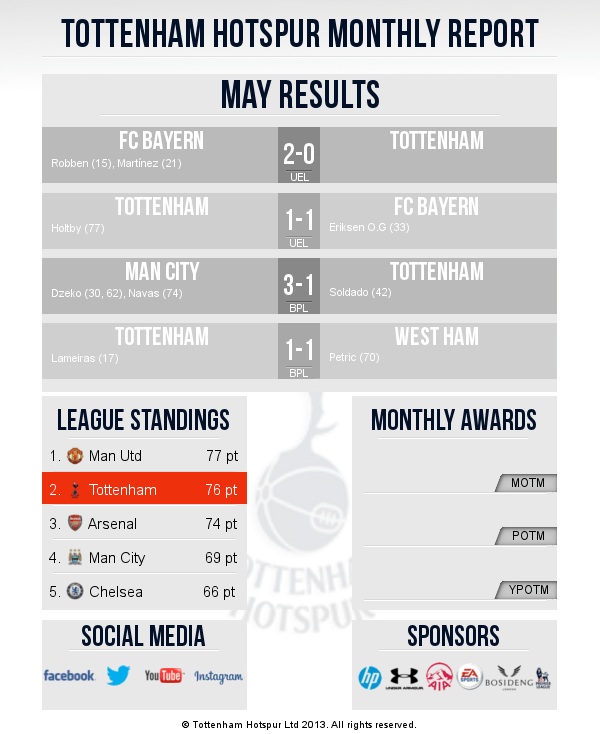 Louis O.
7 years
Extremeeeeeeely unlucky to lose out on the title by one point! No monthly awards this month?
Login to Quote

@Louis Tell me about it >:(. I'm didn't want to go further into the month as I had some updates I needed to do - I'll be doing a POTY/YPOTM etc and who won what trophy

@ Diazepamll Thank you!
Login to Quote 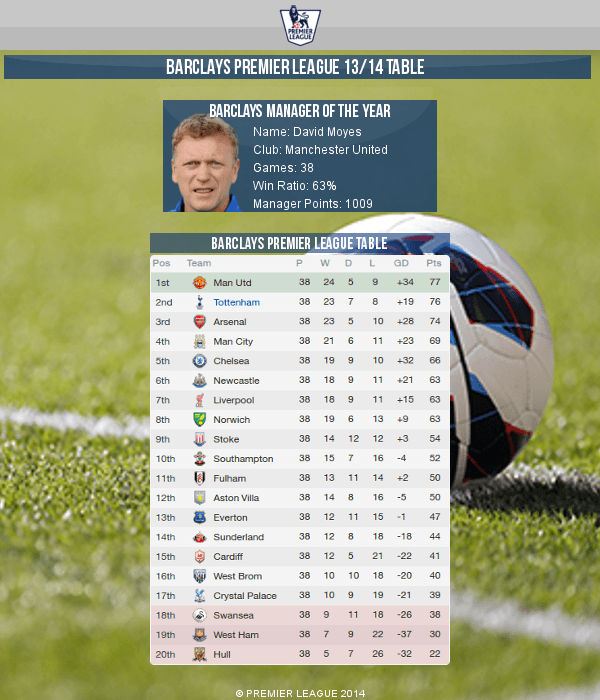 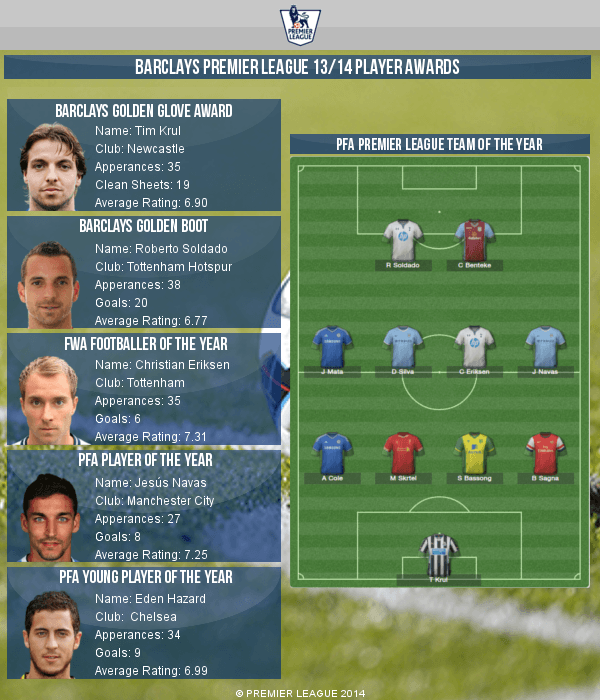 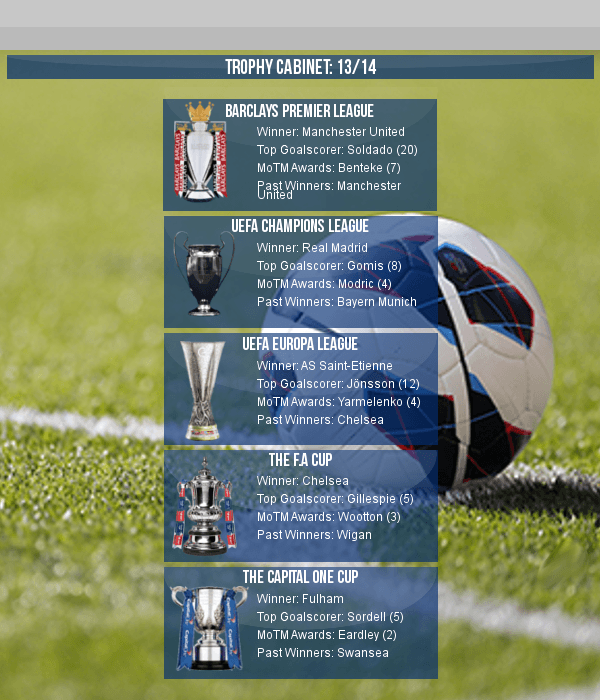 k1rups
7 years
Damn some tough results to end the season but you beat Bayern that's impressive!!
Login to Quote 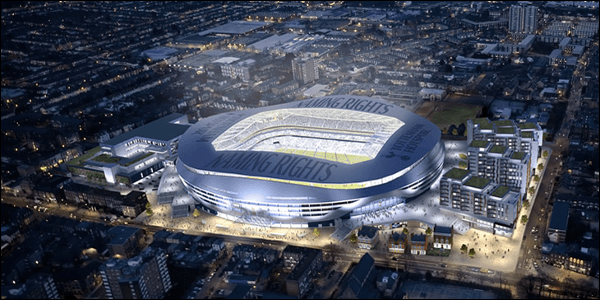 Tottenham Hotspur have finally announced that the construction of the new stadium will finally begin during the off season, and is set to be ready by the 2016/17 season.

Tottenham have come to an agreement with HKS architects over the building of the new stadium. It is believed, however, that the original design that was created by KSS looks as if it will remain the same for the most part. One of the key ideas that Tottenham chairman, Daniel Levy wanted to keep from the design was the idea of a Kop, in order to create a better, more authentic atmosphere. 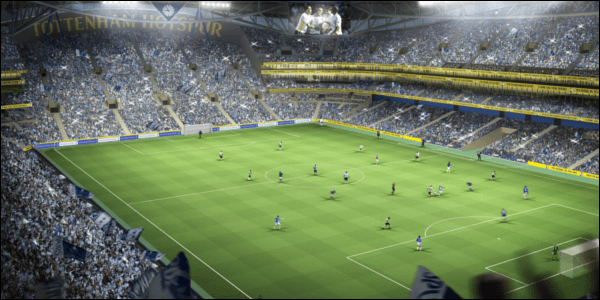 Tottenham chairman, Daniel Levy, released the following statement: “We would like to announce that the club have agreed a deal with HSK Architects over the construction of the stadium. As a club that continues to grow, we want to ensure that the growth of Tottenham Hotspur continues to rise and firmly believe that a new stadium will help us achieve this goal.”

It is believed that the new stadum will cost around £220M, however the figure will be offset due to the sale of Tottenham’s current stadium, White Hart Lane; the club is expecting to receive around £65m.

Further information from within the club has confirmed that Tottenham are already toying around with names, and that they are close to agreeing the final name for the stadium. It is believed that Chairman, Daniel Levy is leaning towards calling the stadium “New White Hart Lane.”
Login to Quote

k1rups
7 years
Jeez spending £100mil on players in one season and now £155m on a new stadium...the name sucks though haha great update
Login to Quote

Lucas
7 years
New White Hart Lane sounds tremendous, you deserve a pat on the back for thinking up that one!
Login to Quote 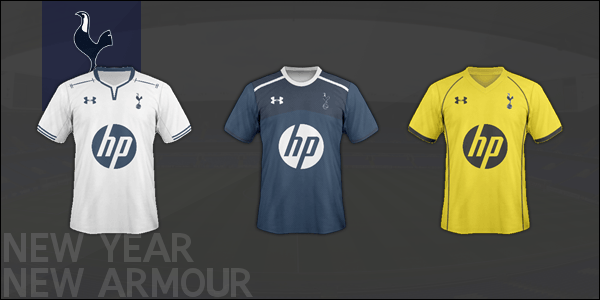 A New Year, A New Armour: Under Armour's new kits have been released

Tottenham have today announced that their new kits for the 14/15 season have now gone on sale. American manufacturers, Under Armour, have produced the new Tottenham kit for a third year running.

The kits, which are available for order from the Tottenham Hotspur shop have received some positive reaction from Spurs' fans, with many happy with the inclusion of a yellow third kit.
Login to Quote 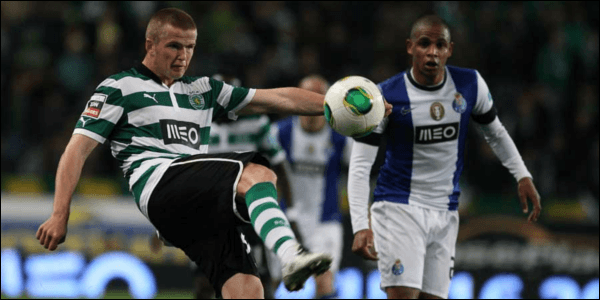 Eric Dier (Left) has been Tottenham's first purchase so far.

Tottenham Hotspur have confirmed the signing of English defender, Eric Dier from Sporting Lisbon for a fee of £850k.

Tottenham coach, Andre Villas-Boas sees the Englishman as a long term replacement for ageing defender, Michael Dawson, and it is believed that André has even personally asked Dawson to keep an eye on the young defender and show him the ropes.

The 20 year old has trained in Portugal for all his professional footballing life, joining Sporting in 2003.

Eric went on to make 20 appearances last year for Sporting, picking up 3 assists. 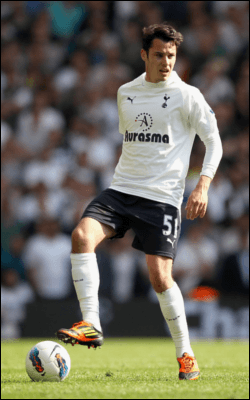 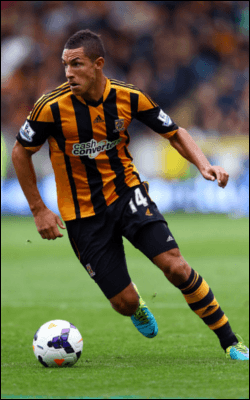 Inside sources from the club have also spoken about how Jake Livermore, who is a target for the relegated Hull City, is set for a switch to the Britannia stadium, while full back Adam Smith is also set for the exit.

It is believed that Livermore - who spent the last season at Hull on loan - would rather stay in the Premier League to help his chances of gaining a spot in the England national team, and as a result, has rejected a chance to move back to the KC Stadium.

Adam Smith is another one who is set for the exit. The 23 year old impressed manager Steve McClarren during his loan spell last year so much so that Derby are ready to bring the right back, back on a permanent contract, but will have to part with around £2,300,000 to get him.

Tottenham feel that a move would be best suited for both parties, with Tottenham preferring English duo Kyle Walker and Kyle Naughton. 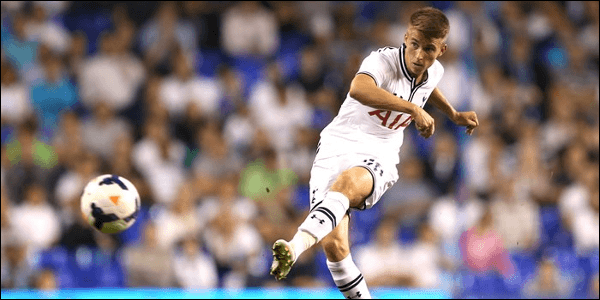 Tom Carroll is set for his first ever Premier League loan

And Finally, Tottenham youth academy graduate, Tom Carroll is set for a loan to Premier League side Aston Villa. Tottenham staff had originally planned to use the 22 old, however felt that a Premier League loan would be best for the youngster.

(as usual)
Login to Quote