pompeyblue
7 years
Great couple of updates!
Sad to see Friedel and Defoe go but Butland would be a great replacement.
Will you be bringing in another striker?
Login to Quote

Jer
7 years
Steele could be a decent player as back-up, but I would prefer Butland, as he has more potential and more ability in my eyes.
Login to Quote 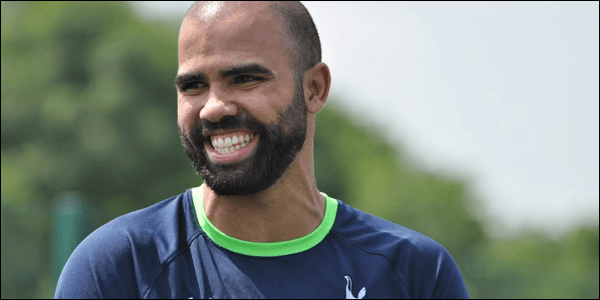 We are delighted to announce that Sandro Raniere has signed a new 4 year contract with the Club.

The Brazillian joined us 2010 aged 22 for a fee of £8m, and has since gone on to establish himself as one of the best defensive midfielders in the Europe.

Earlier this year, we were delighted to announce that Sandro had accepted the privilege of becoming vice-captain for Tottenham.

Sandro has made 94 league appearances for Tottenham, scoring 5 goals.
Login to Quote

MJK46
7 years
Nice re-signing. Good to see him as the vice
Login to Quote

Nick
7 years
@Seni: You were saying?

@MVB: It sucks, but he does take up quite a lot of wages (50k), i'm also suprised he didn't move to the MLS

@Madridista Cheers! They've faded since, Chelsea and City have started to really come into their own now after a terrible first half of the season

@Bayern I probably would've preferred to see him go elsewhere, but Cardiff were the only team interested, and I wanted to bring in some £££

@Lucas Hopefully he kills it at FC Twente and won't be left to rot on the bench!

@Pompey Danke and no, not until the summer. Morata has been doing well, and although Roberto's form has dipped (more like plummeted), I want to get him to 20 goals (he's currently on 17) and will look to sell him in the summer. I've found that most people who are using Tottenham are really struggling with Soldado, no matter what formation / role they play him in.

@Pauker I think all three would be good, but yes, Butland would be the better buy out of the Steele and him

@Inq Thanks!! Where have you been? Long time no see!!

@Bayern He's been really impressive for me this year, so I'm glad to have tied him down to a deal. Pretty cheap wages too (£60k a week.) When Dawson retires, I'll probably look at making him my captain. Love the man!! 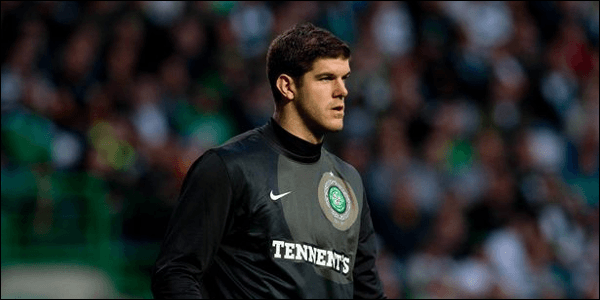 We are delighted to announce that we have reached agreement with Celtic Football Club for the transfer of Fraser Forster for a fee of £3.9m.

The 26 year old goalkeeper started out at Premier league side Newcastle before moving to Scotland to join Celtic permanently in 2012. He made a total of 23 league appearances this season, conceding 16 and keeping 12 clean sheets.
Login to Quote 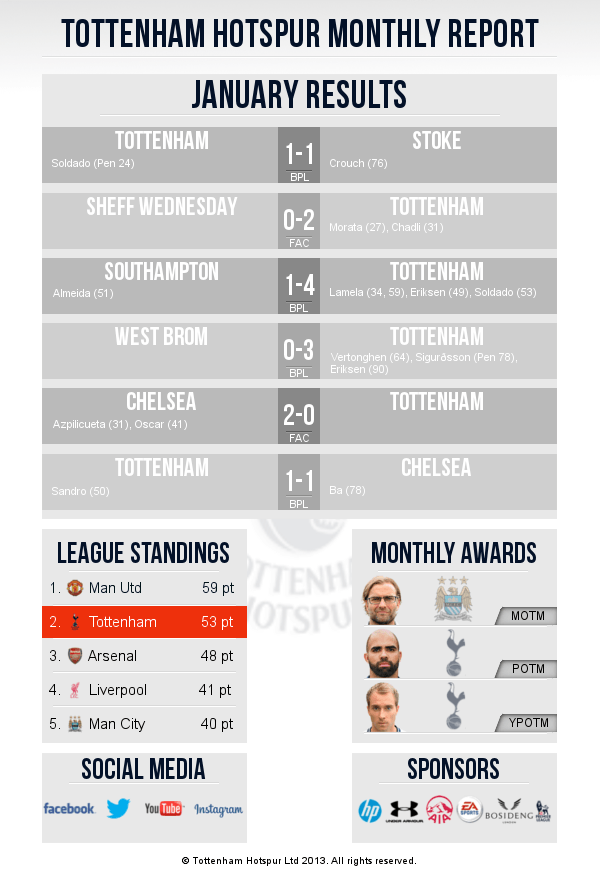 pompeyblue
7 years
Unlucky about dropping points against Stoke and Chelsea and being knocked out of the F.A. Cup but great 4 - 1 win over Southampton!
Login to Quote

k1rups
7 years
Great updates and a good signing in Forster. What about Timo Horn? Had him in FM13 and he was class!
Login to Quote

@Bayern Thanks - he's been good so far in the matches that he's played!!

@Pompey I was really surprised about the Soton result, both times i've played them i've beaten them w/ ease

@Krups Needed an englishman for homegrown status due to selling Defoe

Lucas
7 years
Some good results, doing great in the league! Think you need Roberto Greeniho in net though;)
Login to Quote