Nick
8 years
Josh If anything, it was me that was snatched the draw - they were all over me!!

Adam I'll try not to

Josh I'll try to, he's bar far one of the best players in my squad, so I'm going to try and keep him at all costs.
Login to Quote

imdxvid
8 years
When you act as a manager do you create that manager? Which makes two of them in the game? 1 Real one and 1 created one?
Login to Quote

Eriksen Distances self from City switch 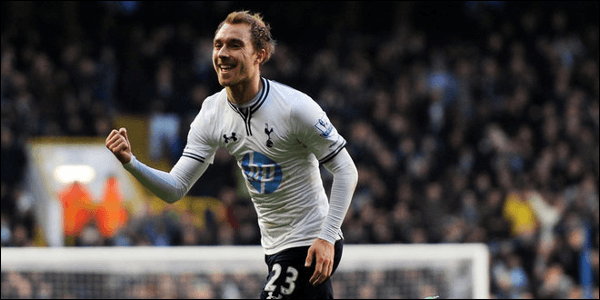 Great Dane: Eriksen has been linked with Manchester City

Tottenham Hotspur's Christian Eriksen has distanced himself with a switch to Manchester City.

The Danish International has been scouted by Manchester City in recent seasons since making a move to the Premier League 5 years ago, where he arrived from Ajax for £11m.

Spurs chairman Daniel Levy would like to keep hold of the midfielder, with Spurs reluctant to sell, but would consider selling if an offer in the region of £50m were made - a healthy profit for what they paid for the former Ajax man.

When asked, Eriksen seemed to distance himself, but did leave the door open for a future switch, stating:

"I don't care about money, I just want to enjoy my football and win trophies. I am achieving that here in London with Tottenham. I love the club, the fans and I love my teammates. The boss [Villas-Boas] is great also, he's been very supportive since I made my move from Ajax. He's a proven winner. You just need to look at the past few years to see what he has helped this club achieve."

"Of course, anything is football, but I have to make sure that If I were to move, then it would be right for me. I must make sure that it is good enough for me in a footballing sense. There is no point in moving if I sit on the bench."
Login to Quote

Josh_MU
8 years
I hope he stays, he's a class player!
Login to Quote

Nathaniel
8 years
So loyalty really does still exist in football!

Fantastic that you have convinced him to stay, give him a new bumper contract, now! Quality update Nick, and I love the layout, as always:)
Login to Quote

Josh_MU
8 years
And I'm filling up your 800th reply slot because I'm greedy xD
Congrats on 800 replies Nick, you deserve it!
Login to Quote

Hazard
8 years • Edited
Congratulations on the landmark, you really deserve it for the effort you have put into this story.
Login to Quote

Nick
8 years
imdxvid I deleted AVB from the database so he doesn't exist, and just copied his name and all his personal information

Nathan Thank you, and I'll definitely try to!

Josh I'm hoping he will too. He's been one of my most consistent players since the start of the save 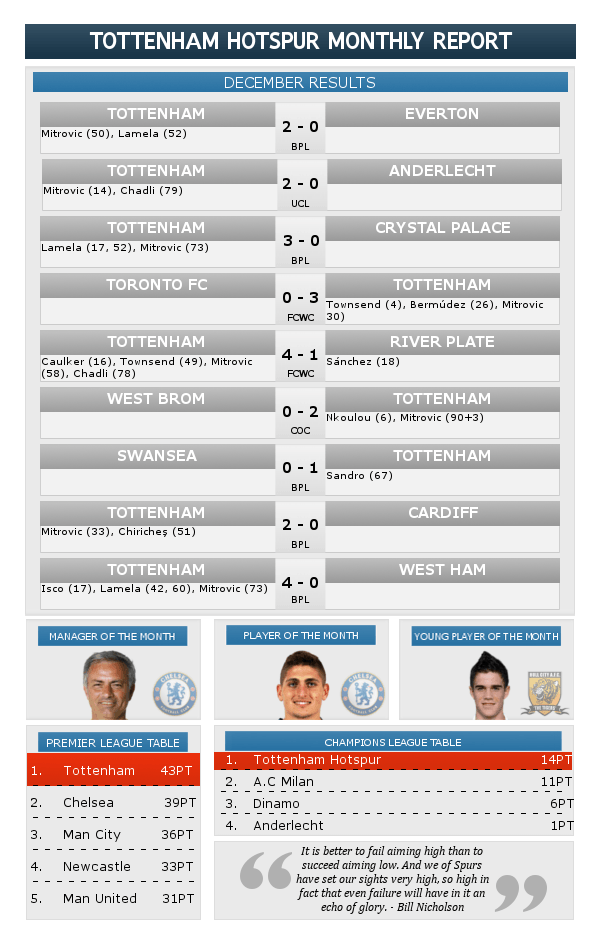 Nathaniel
8 years
That, was a quite simply sensational month! How aren't you MOTM?! Top of the League, having a laugh!

And also, dat layout is just beautiful!
Login to Quote

BlackpoolFc
8 years
What do you use to crate those incredible graphics???

Nick
8 years
Nathan Probably one of my best months ever. & I've no idea, especially considering I won every prem game and Mourinho lost one of his >.< 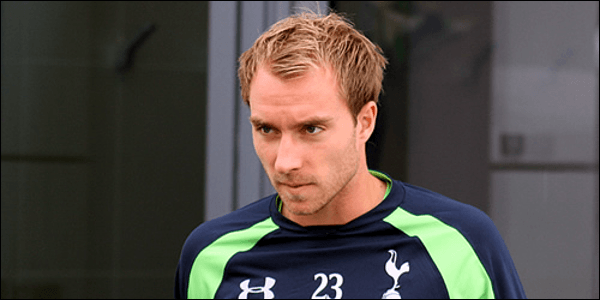 We are delighted to announce that Christian Eriksen has agreed to extend his contract until 2022.

Christian Eriksen, 25, joined Tottenham in 2013 from Ajax Amsterdam. An Integral part of the Tottenham side, Eriksen soon became a fan favourite with his impressive displays.

During his Spurs career thus far, he has won several personal awards, including being shortlisted for the FIFA Ballon d'OR in 2013 and 2015, as well as being named the 2013 European Golden Boy and earning himself a place in FIFA's 2014 World XI of the Year. His impressive displays in the Champions League have also seen him placed in the UEFA Champions League Dream team two years in a row, between 2016 and 2017.

he's staying! I'm glad he wasn't tempted into signing with City with all the money they have.
Login to Quote