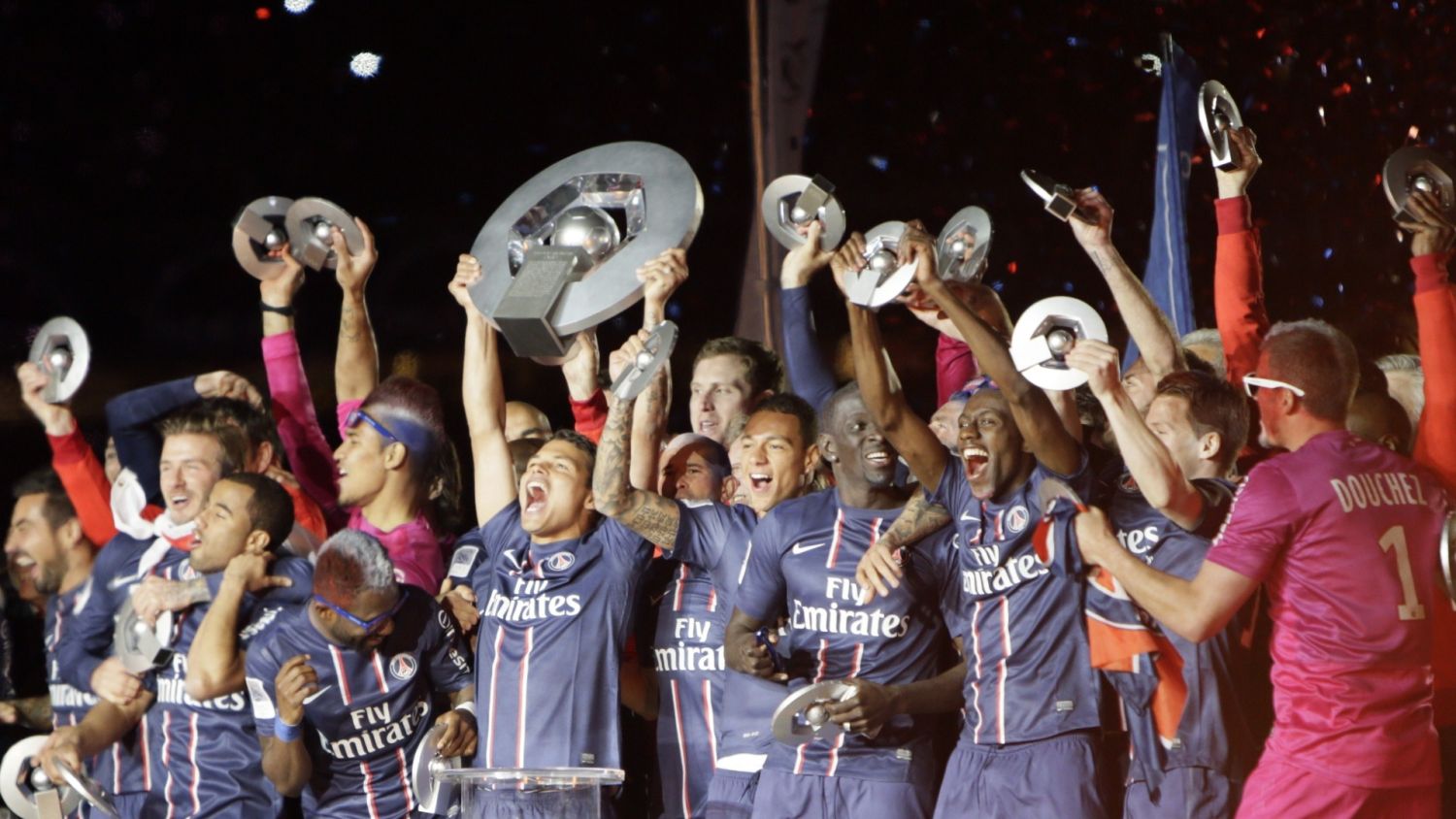 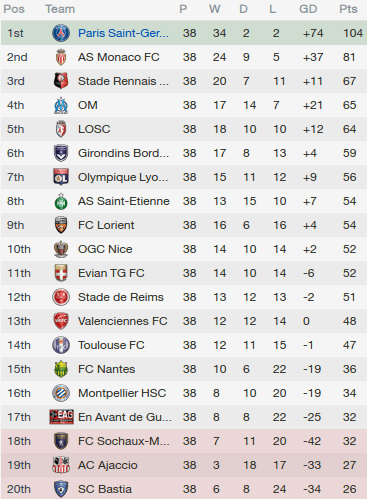 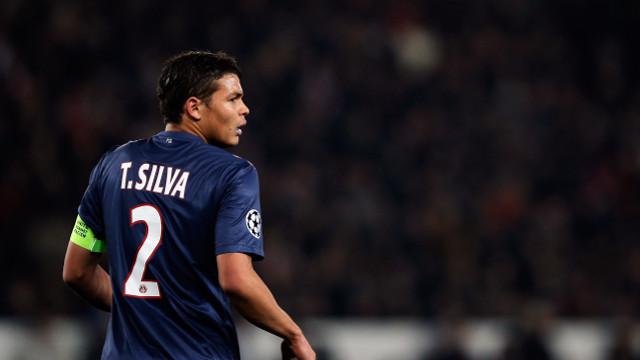 Thiago Silva has been fantastic all season, in particular this month, which was vital seeing as we had three finals to compete in. He led us brilliantly in all three cup finals and he’s a true asset not only us but world football.


This month had all the ingredients to become our toughest so I’m delighted that we pulled through and ended victorious. The Coupe de France and Coupe de la Ligue were both cups we should have won so it’s nothing too special to do so. However, winning the Champions’ League is what I’m truly happy about and it’s great to leave my mark on PSG so early in my reign.
Login to Quote 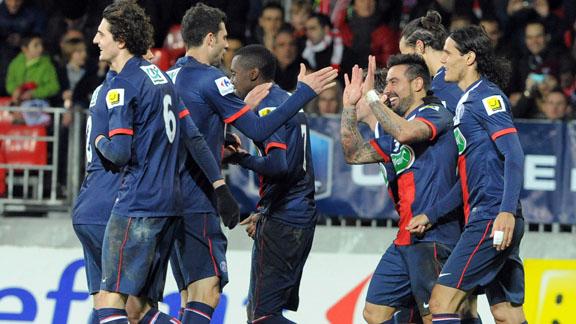 When the season began, many predicted Paris Saint-Germain to take the Ligue 1 title under Diego Maradona's reign.

However, what many didn’t expect was the manner in which ‘Le PSG’ would do so, winning four titles and breaking plenty of records along the way to become one of the greatest sides to enter the folklore of French Football.

Until this season, Saint-Etienne, Olympique de Marseille and Olympique Lyonnais were the three clubs that held the most away wins in a season with 12, a figure decimated by PSG who won 18 of their 19 away fixtures in Ligue 1.

The Ligue 1 champions also boast the best goal difference the league has ever seen with +74, overtaking the previous record of +63 also held by Stade Reims.

Although PSG didn’t quite score enough goals to beat RC Paris’ record of 118 goals in a league season, Maradona’s men did maintain the best defensive record top flight football in France has ever seen, with Alex, Thiago Silva and Marquinhos all contributing to the small figure of 16 goals conceded this season.

The Parisian club hold the record of being the only French club to win both the Coupe de France and Coupe de la Ligue in the same season, doing so for the third time in their club history.

On top of that, PSG have now won the Coupe de la Ligue the most times with four triumphs, being locked on three prior to this season along with Marseille and Bordeaux.

PSG also became the first French club to win the UEFA Champions’ League in their first and only go in the final, defeating Barcelona 3-0 in Lisbon, as well as becoming the first French team to win the so called ‘Treble’, a combination of the most prestigious domestic cup, league title and continental championship.

Even with the likes of Edinson Cavani, Yohan Cabaye and Lucas Moura all continuing to excel under Maradona, it’s likely the PSG fans nor the admirers of French football will ever see a side as prodigious as the one who conquered this season in the land of Napoleon Bonaparte.
Login to Quote

No1VillaFan
8 years
Awesome performances and its been a pleasure to read so far keep it up!
1
Login to Quote

Nick
8 years
They are some awesome records to break, congrats!
1
Login to Quote

k1rups
8 years
To get 65 goals out of Ibra and Cavani is pretty good work and congrats on winning the CL in your first season! How are the PSG youngsters?
1
Login to Quote

Verdinho
8 years
k1rups - Behind the big money signings, they do actually have a few good young players. Adrien Rabiot, Kingsley Coman, Alphonse Areola and Hervin Ongenda are easily the pick of the bunch

AAN - Yeah, he's definitely one of the best strikers on FM
Login to Quote

Josh_MU
8 years
Cavani has been great for you this season! 44 goals, my god.
Login to Quote

Ligue 1 Player of the Year

Ligue 1 Manager of the Year

Ligue 1 Foreign Player of the Year

Ligue 1 Star of the Year

Ligue 1 Revelation of the Year

Ligue 1 Goalkeeper of the Year

Ligue 1 Players’ Goalkeeper of the Year

Ligue 1 Most Assists of the Year

Ligue 1 Team of the Year

Slid3Tackle
8 years
Mate, Juventus is still doing good on another of your saves!

loving this story
1
Login to Quote