No1VillaFan
8 years
TVDLC Yeah and Chelsea have slipped up again It has been another great day of action in the Barclays Premier League. With sixteen teams in action and twenty-seven goals scored, the best viewing was to be found between two bitter rivals at Emirates Stadium where a bumper crowd of 60,338 witnessed Arsenal smash three goals past Chelsea. Perhaps the biggest talking point from the game was a glaring error by Chelsea's Eden Hazard. 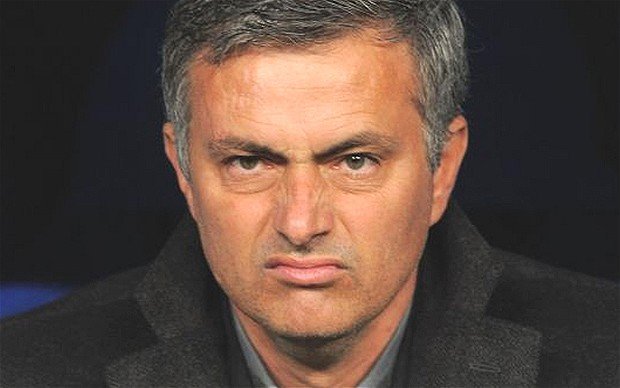 Jose Mourinho was quick to criticise his whole team too. We did not score a goal when we were in charge of the game. Arsenal were very lucky to win and Manchester United are now top. When asked if he was worried that United would pull away he answered No, fuck off! and walked away.

Norwood scored for Huddersfield in the win against Newcastle

Elsewhere, Oliver Norwood scored a free kick of the highest quality from 25 yards out during Newcastle's heavy 4-1 defeat against the impressive Huddersfield and 72,397 watch Man Utd go top with an astounding two games in hand with a 4-2 victory over Cardiff where Antonio Condreva picked up the man of the match award and was very pleased with it and his two goals. 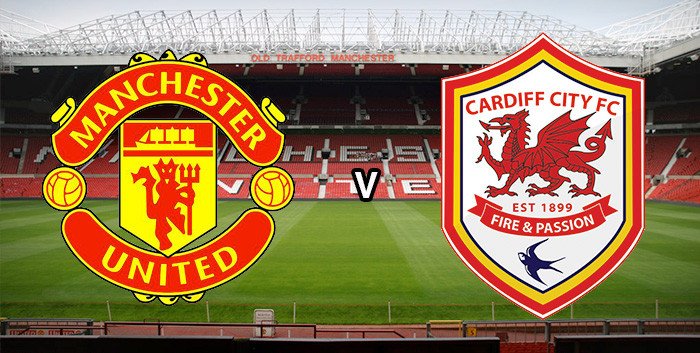 It was good to get on the score-sheet and the teamsheet! But it was a team effort and the title is ours to lose now because Chelsea have choked. We will not choke though mark my words.

The table is now looking interesting with Chelsea's alarming drop in form they are still 8 points ahead of third placed Liverpool with Man City and Arsenal closing in on them but Liverpool have a game in hand at Old Trafford to come.
Login to Quote

TVDLC123
8 years
Chelsea!!! What are you doing, throwing away the lead! Well, even though Hazard was probably to blame, I'm saying it Torres' fault

In all seriousness, good luck, it should be fairly easy for you now, especially with those games in hand.
Login to Quote

No1VillaFan
8 years
adam yeah and it keeps being interesting 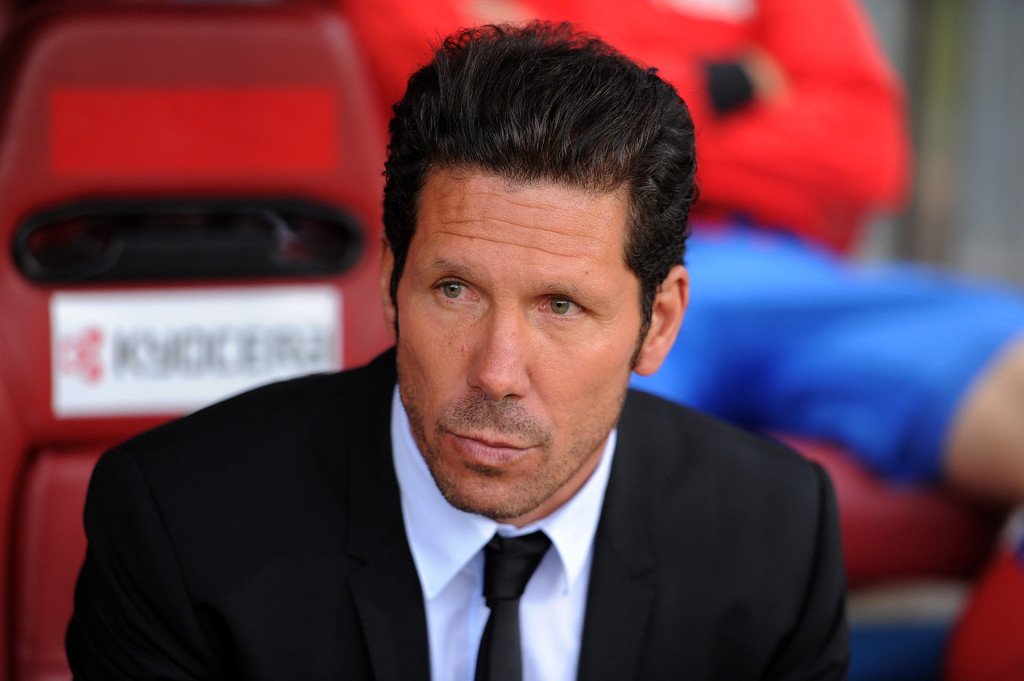 Diego Simeone has been sacked by Manchester City Chairman Khaldoon Al Mubarek. Simeone's departure is thought to have been triggered by the clubs poor league position, forcing The Citizens into a decision. 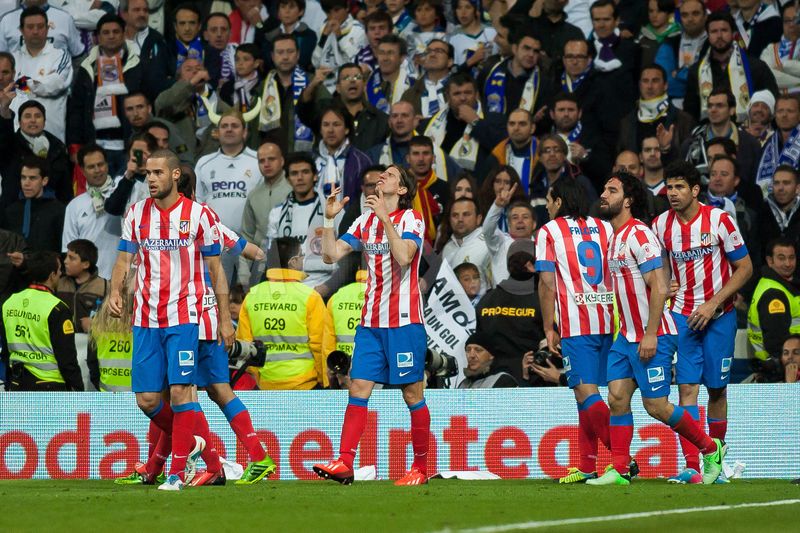 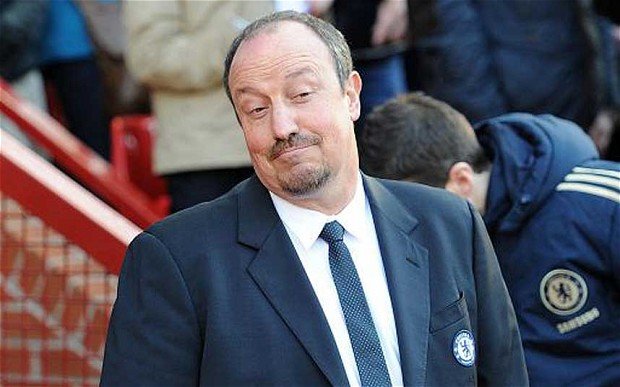 Benitez is favourite for the job

Following Manchester City's Premier League's 1-1 draw with Stoke last saturday, Simeone's side are currently 5th in the Premier League with 51 points from 27 matches. Manchester City have won three of their last five games in the league.Pundits in the media are already speculating that high-profile manager Rafa Benitez could be tempted to quit Napoli for The City Of Manchester Stadium. A host of other top-class managers are also being linked with the post including Andre Vilas-Boas, Guus Hidink and Jande Ramos.

Vilas-Boas, Ramos and Hiddink all on the shortlist


The draw has just been made for the F.A Cup and we are going to go through each tie with predictions at the end. 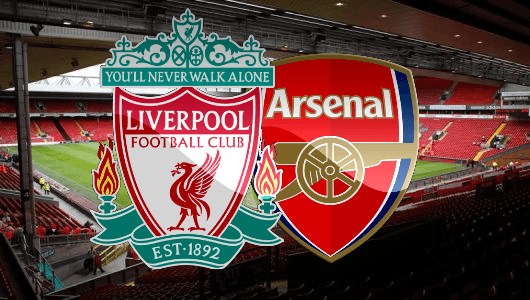 Arsenal take on Liverpool in what should be a very tight match with both sides in 3rd and 4th place. Liverpool have defeated Bristol City, Q.P.R and Southampton to get this far. Arsenal have had a good passage to the sixth round too by defeating Sheffield Wednesday, Tranmere and Hull. There are some great players playing for each team but Luis Suarez has been outstanding this season and thinks they can defeat the Gunners. We are the better side at this moment in time and we will show that by reaching the semi finals.

Newcastle had a wonderful season last season but this season has been a mixed bag for them. Alan Pardew was sacked and replaced with former United man David Moyes has took over and steadied the ship since coming in, lifting them off the bottom of the table and out of the relegation zone. Tottenham seem to be confirming themselves as the team that only finishes outside the top four but are becoming an excellent cup side and I fancy them to win here. 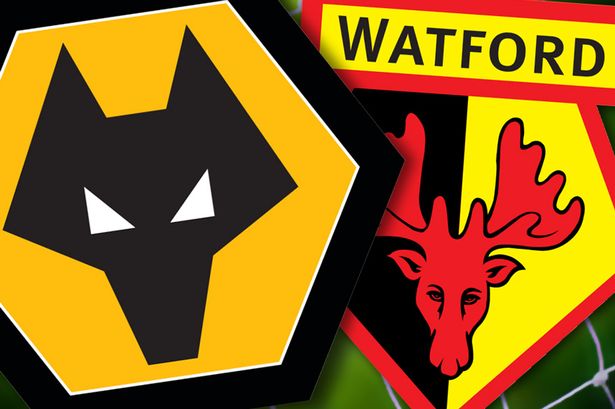 There will be a garenteed Championship side in the in the semi final as Watford are travelling to Molineux to face Wolves. The match is going to be tight but Watford would be billed as the slight favourites and they are sitting in the playoff places at the moment. they have a lot of loanees and Wilfried Zaha is the guy setting the Championship alight on loan from Manchester United. Wolves, who got promoted from league 1 last season and are in mid-table this season. they have had a fantastic run to the sixth round and have beaten Ipswich, Derby and Brighton to get there. I beleive this will go to a replay but Wolves will just come up short. 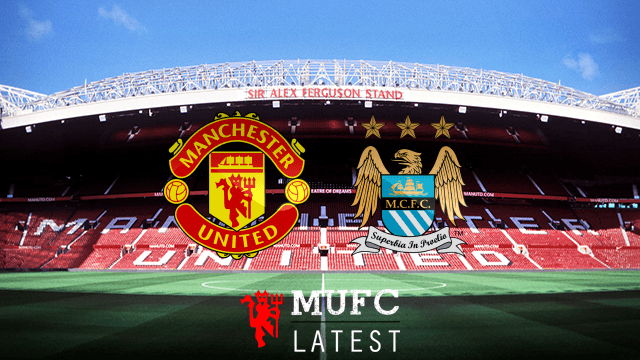 In the tie of the round Manchester United have got given a Manchester Derby. It seems a long time ago that Man City beat United 7-0 because United are now top but it was the fall out afterwards. the death threats and the brick through the window, not to mention Mischa Rodgers being attacked. Man City will fancy there chances but United's form has really took off since they lost that match and we can not look any further than a United win here especially being at home for the tie and with Manchester City not having a manager either.

Sorry if I made any mistakes, but I'm not a native speaker of English.
Login to Quote

Sorry if I made any mistakes, but I'm not a native speaker of English.

Sorry if I made any mistakes, but I'm not a native speaker of English.

Ok, thanks for the info. I'll do the same with Kluivert and I will start a save with Ajax

gggfunk
8 years
to be sure, how to make a coach retired? I see an option in editor "retiring after spell at curren club", it's eneough to select this? if so, how long it takes to get him retired?
Login to Quote