Tallery
6 years
@MJK46 - Its getting there!
@Griffo - certainly am!
Login to Quote

Justice
6 years
Another day, another signing.
Login to Quote 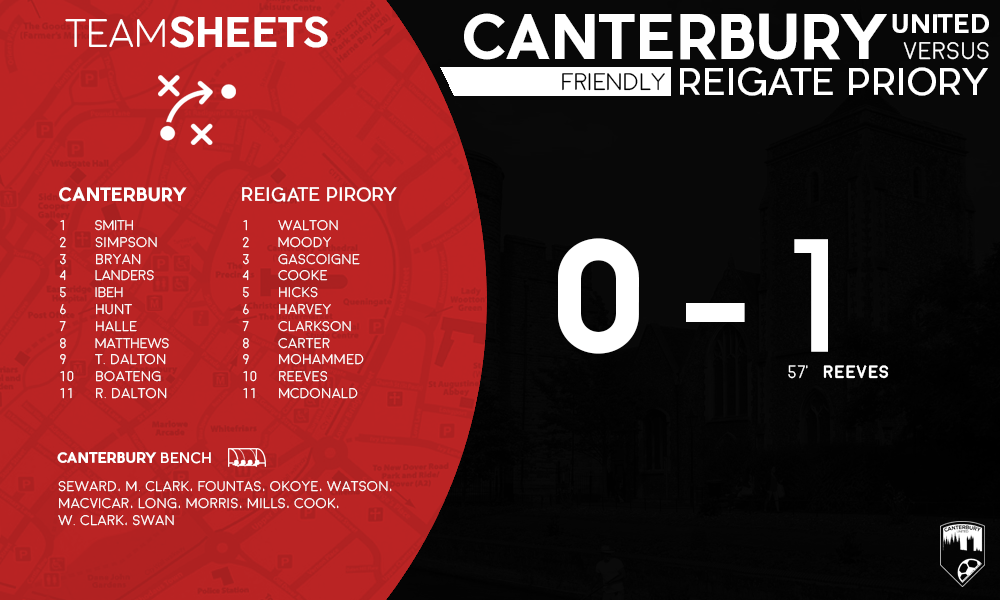 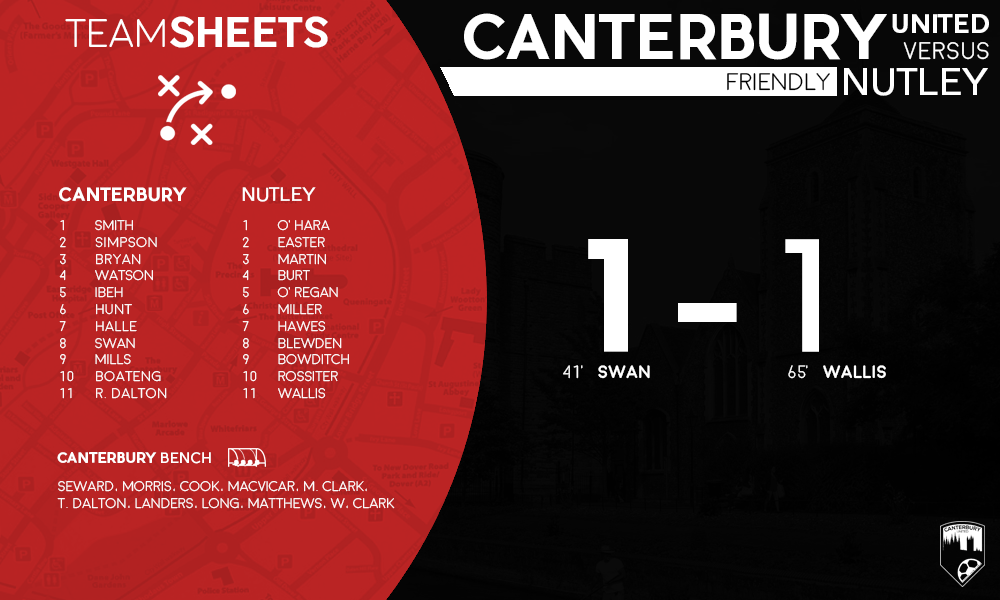 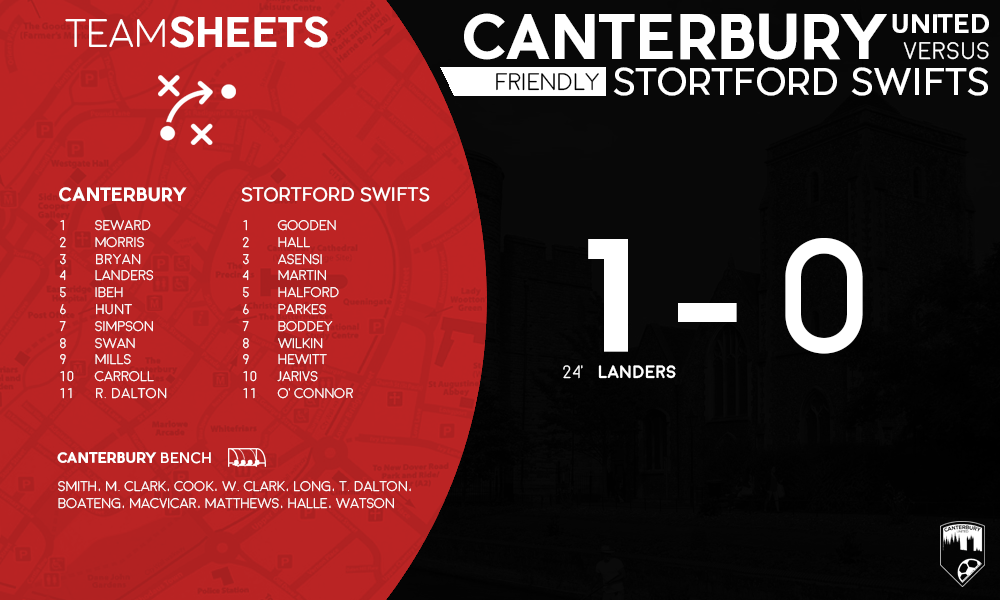 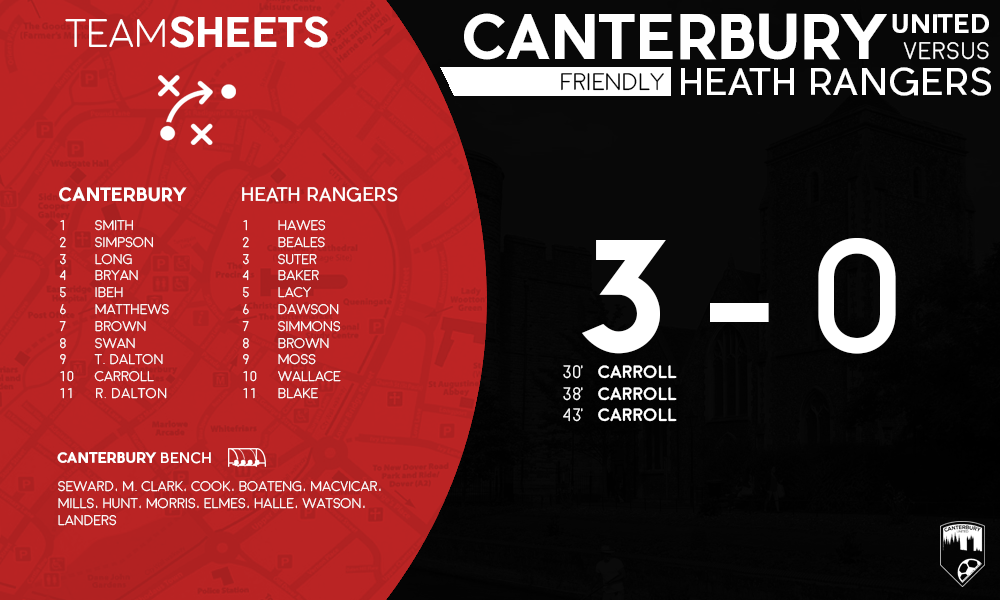 We would have liked to get off with a win, as any club would – in our situation or not, because of the momentum and belief and morale boost it gives both us the coaches, and the players. However, deep down we all knew it would be hard to get the victory, we’d only all met for the first time ten days ago – to try and get an entire philosophy working to fit your players in that timeframe is pretty much impossible, and so we expected the loss. However, that’s not to say that our performance was appalling – it really wasn’t. We were the better side throughout, we controlled possession and dominated the game, although towards the end, the last twenty, fifteen minutes we tired, and their experience and togetherness helped them cut us open and score a very tidy goal, I can have no complaints.

Next up was Nutely United. We played well, we dominated the game, controlled the ball, but we, again, much like the previous game, couldn’t find that cutting edge to put the ball into the back of the net. However, a piece of brilliance from Jack Swan, who I was experimenting with, playing him in centre midfield instead of the number ten role, who scored with a cracking long shot from about twenty yards to give us the lead. Unfortunately, after half time, we let off, and they scored, and we couldn’t get back into first gear. But, it’s all a learning curve that we need to take in our stride and learn from our mistakes.

Our third fixture was against Bishop’s Stortford Swifts. We managed to come away with a good win, certainly looking a bit more like a team and players look like they are getting to know each other’s game, which is excellent. We were, again, definitely the better team again, controlling the game with the ball at our feet, and probably for the first time, we bossed the game defensively too – we didn’t allow them a single shot on target, and only two in total, which is great, it shows we’re getting somewhere, and we’re heading in the direction. If I were to have one subject, then it would be our ability of getting shots on target, we had plenty but just couldn’t test the keeper. But, in time, this will improve as we work with our strikers to find their shooting boots.

The final preseason game against Heath Rangers was by far the most impressive, and Grant Carroll, who missed the first two games due to injury, and then had a rough game against the Swifts, really came into his own, scoring a hattrick. Although my style of play is more Barcelona than Stoke City, all three goals came from long balls, which the Rangers defence couldn’t deal with, but a goal is a goal, and I’ll take any. But, we again, controlled the game, and didn’t allow Heath Rangers a sniff – apart from a period after the second half restart, in which we looked slightly worn. But, we managed to pull it together and dominate again, although we didn’t find the find the back of the net, we still played well.

The month of August sees Canterbury United play their first competitive games both home and away in the Kent County Football League. They first play Kennington away, which will involve thirty-four minute drive south to Ashford, before having Greenways visit the Birley’s Pavillion & Playing Fields in the first ever competitive home fixture held at Canterbury United’s ground.
Login to Quote

Justice
6 years
These graphics must take a very long time to prepare!

Tallery
6 years
@mgriffin2012 - It was okay, we weren't the best but we managed to win a few games so its all good.
@Justice - After initially making them, it doesn't take that long

@Jack - Thanks man!
Login to Quote