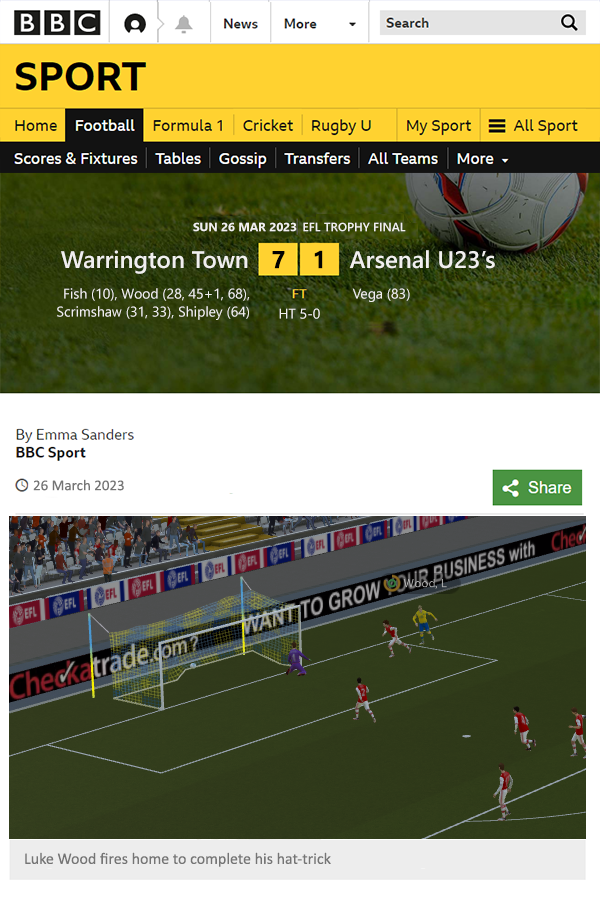 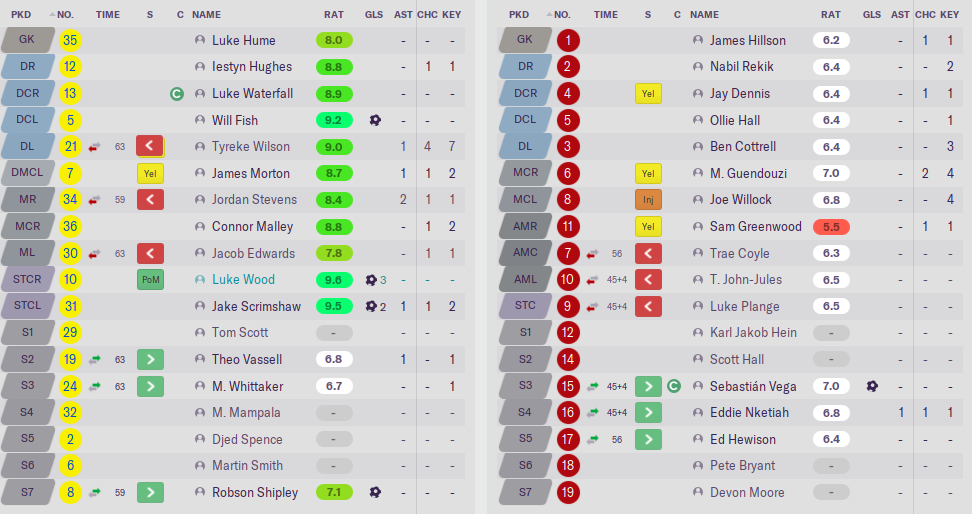 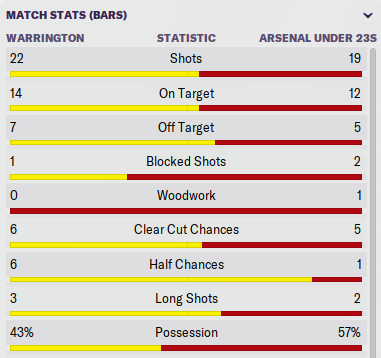 ScottT
3 years
An incredible result. Congratulations! A shame Arsenal were able to score a late consolation, but that doesn't take away from an absolute top performance. Some of the goals scored there highlights the great football you have got the team playing.

Jack
3 years
A real battering for Guendouzi's men! Just another one for the Warrington cabinet then after this, truly great work against what looked like a decent team put out by Arsenal.
1
Login to Quote 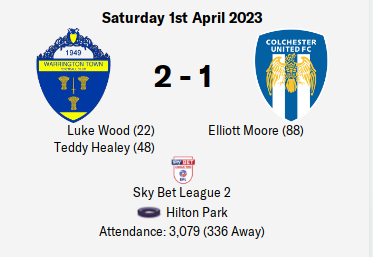 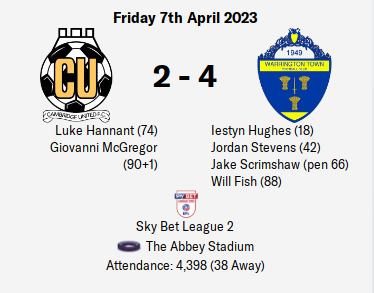 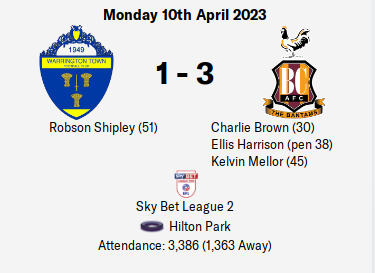 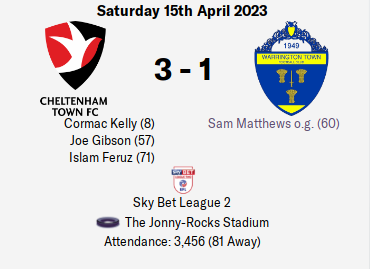 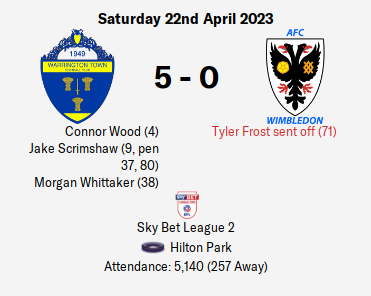 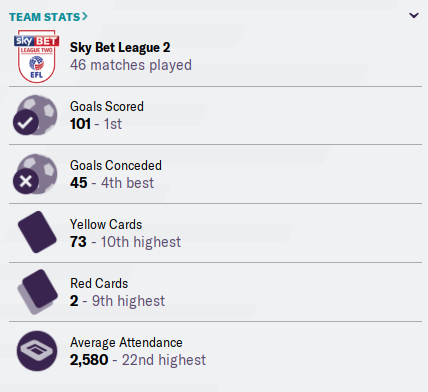 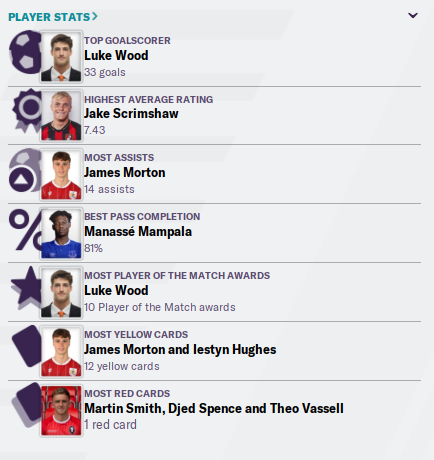 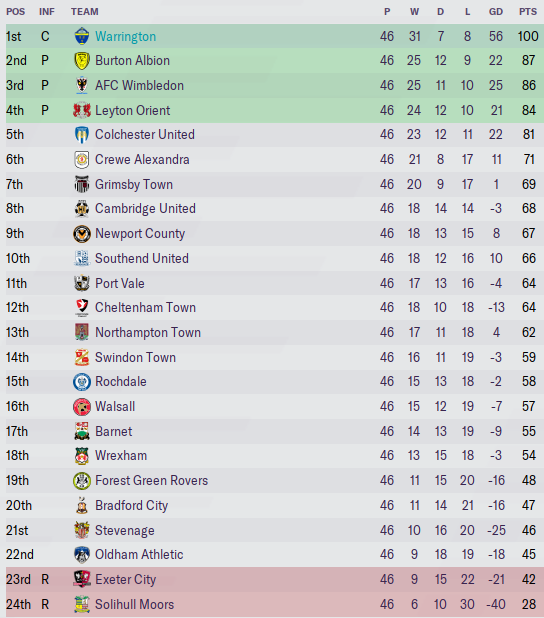 ScottT
3 years
Brilliant work. When will the success end? 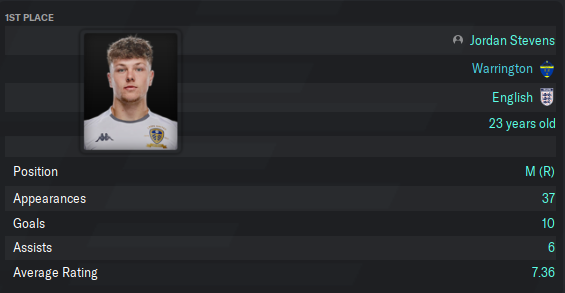 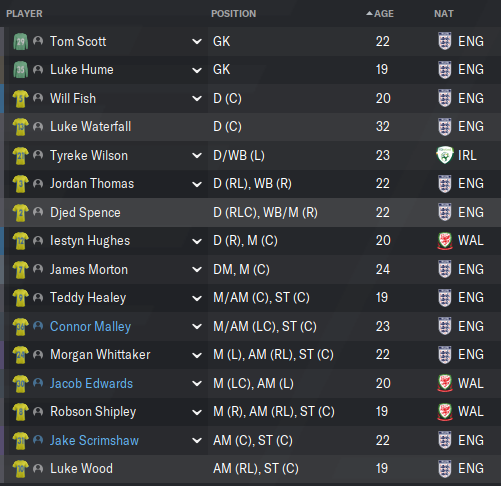 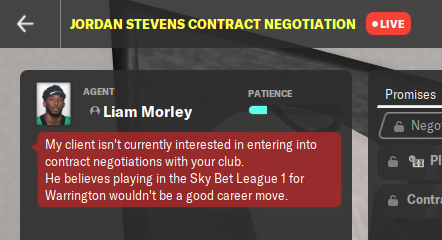 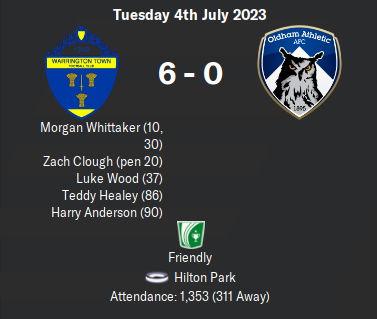 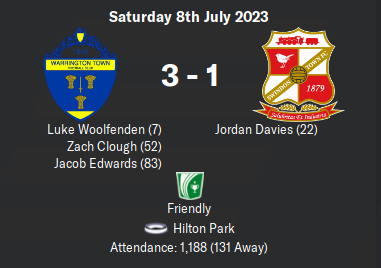 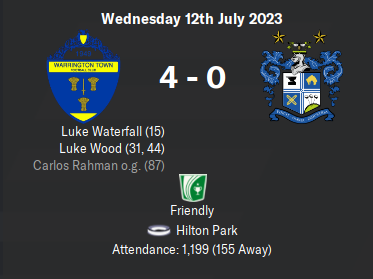 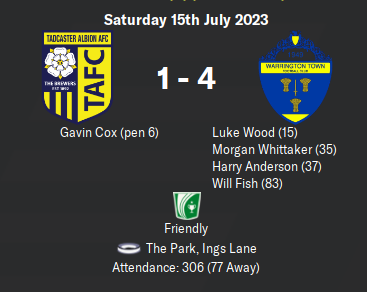 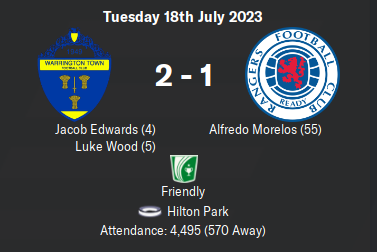 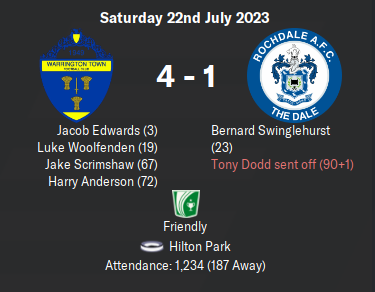 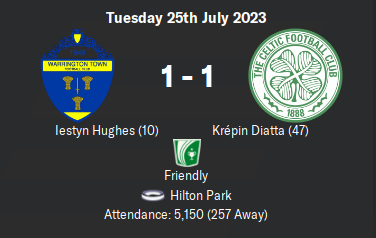 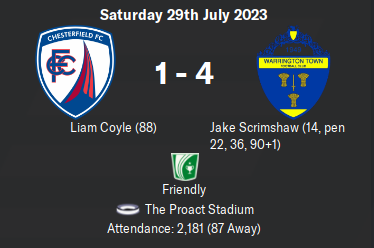 Jack
3 years
A quite incredible preseason if I'm honest. Zach Clough sticks out as a name to me, hopefully he can really prove his talent for you.
1
Login to Quote

Eoin97
3 years
An incredible rise through the football league and you have clearly established Warrington now as a football league side. A great success story so far, and a fantastic pre season with a very strong squad, but can they take on league one? We will have to see! Keep it up

ScottT
3 years
Zach Clough could be a fantastic signing should he discover his true ability. He's been touted for success but never quite realised his talent. Sam Hart will be a very good option to have in defence also, I can tell you from previous experience and the capture of Woolfenden impresses me. Interested to see how the likes of Luke Wood fair after an impressive season last time out. A good pre-season to boot, the only negative seems to be the failed signing of Stevens.
1
Login to Quote

LittleLaney11
3 years
I can tell you for a fact from my story that a League One Luke Woolfenden is an absolute monster, someone who can do a job in the championship as well. good luck!
1
Login to Quote

JohnWarrington
3 years
Thanks for all the comments. I think we have a great squad for L1 but when/if we go it'll be a lot tougher as the financial and reputation restraints hit
Login to Quote