LiamB
9 years
Blue this is brilliant mate!
Login to Quote

Blue
9 years
Cheers for the support you guys

Justice
9 years • Edited
I made these kits for you: 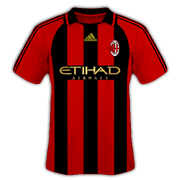 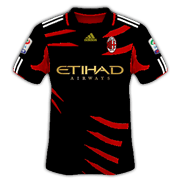 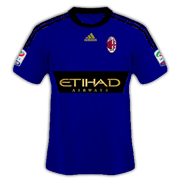 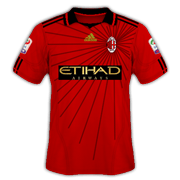 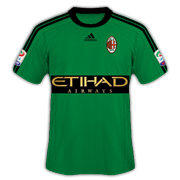 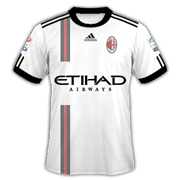 Matthaus sat down in his office after a long day of press conferences, meetings, and training routines. He sat back, closed his eyes and started to doze off, until his assistant manager Mauro Tassotti ran through the door looking like he was in a rush.

"Lothar, I forgot something in the staff meeting earlier! We need to talk about tactics for the rest of the season."

"Yes right Mauro, what have you got?"

"Well, I've prepared three, so tell me what you think."

"I think this should be our first choice tactic. It allows us to play fast attacking football, and also our best players.

"This should be back up. It promotes attacking football down the middle, with two strikers."

"This should be our third choice. Once again it is attacking, and promotes wingplay. However, we will struggle to find a place for Boateng"

"Those look good Mauro, we'll try them in the next few games."
Login to Quote

You are awesome Justice, thanks


It's Justice's choice, not mine!

admit they look awesome though?

JasonRM
9 years
Nice kits Justice, they look really nice, especially the last one! Good tactics Blue. I had success with the 4-1-2-2-1 at Zenit, and I hope the tactic will produce similar success at the San Siro.

The story is legend on the whole, so keep up the good work and for sure you will have the most topic replies of all time 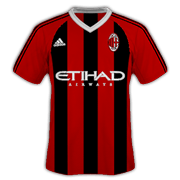 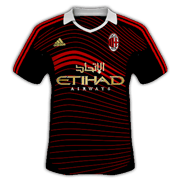 The story is legend on the whole, so keep up the good work and for sure you will have the most topic replies of all time

Justice
9 years
Lodeiro and Hernandez are great players but Milan haven't spent much money on a single transfer. I'd also be very worried that you don't have Mastour anymore either

Although the bright side is that El Shaarawy and Robinho are still there!

2013-03-15 17:16#84808 Justice96 : Lodeiro and Hernandez are great players but Milan haven't spent much money on a single transfer. I'd also be very worried that you don't have Mastour anymore either

Although the bright side is that El Shaarawy and Robinho are still there!

It's my fault we don't have him anymore lol

Lothar Matthaus has reached his 100th game in football management it has been revealed. The German reached his milestone in his last game as Manchester United manager, away to Arsenal. He has now signed for AC Milan as their manager, and hopes to continue his success at the Italian club.

Speaking in a press conference ahead of his first Milan match, Matthaus had this to say: "I had no idea I was getting so close to that milestone. The last year and a half have gone in a whirl, and left me here, at my third club. I wouldn't go back and redo anything, and I want to keep going for a very long time. I feel better than ever, and want to take Milan onwards and upwards. I know I can do it, but I have to stay committed. I know there's a lot of people questioning me for leaving United so soon, but I have to do what's right for me. I wasn't comfortable in Manchester, and Milan are a massive, massive club. It is many people's dream to come to a match here, and now I am controlling the team, I feel brilliant. Onwards and upwards to 500 games I say!"

Matthaus has won several trophies in his 100 games, and cemented his place as one of the world's top current managers. All of his trophies have come as manager of Sporting CP, and now he wants to prove he can win trophies outside Portugal, as well as in it.
Login to Quote