To be honest Thiago sucks

To be honest Thiago sucks

You lie!
Login to Quote

To be honest Thiago sucks

Inquisition
8 years
God just saw that! did the Ox ever cost you so much! Quality player though! Well done on not being defeated yet in the league Glenn!
1
Login to Quote

23-year-old Ryan Garland is well on his way to being one of the world's best full-backs.

Having been tipped to do so since his graduation from the West Ham youth academy into the Under-18s, Garland has already usurped the spot of first-choice right-back for England, ahead of the more experienced Kyle Walker and Martin Kelly. As of now, he has 10 caps for the England national team, as well as 33 England Under-21 caps. 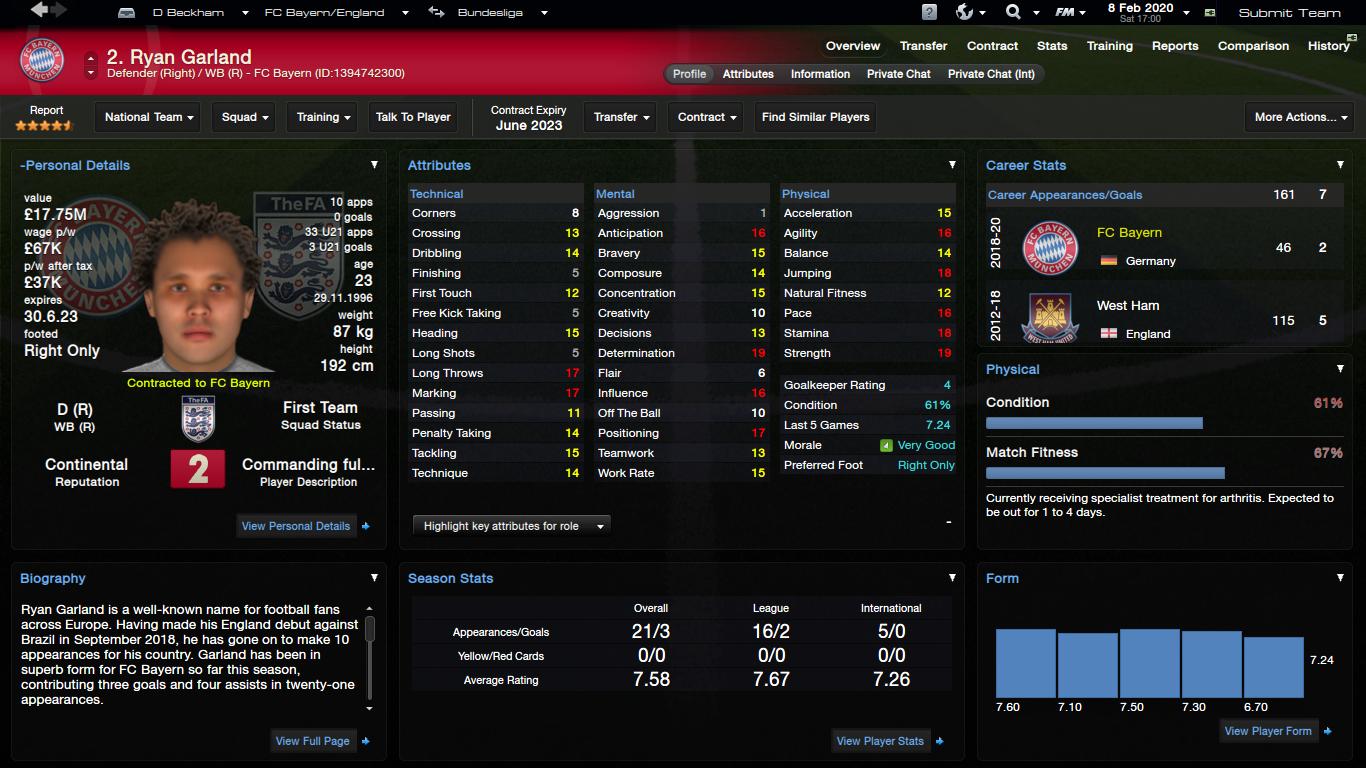 Garland was born in Southwark, Central London and joined the youth academy of Chelsea in 2005, and later West Ham's academy in 2007. At West Ham, Garland made tremendous improvements and was quickly included in the West Ham Under-18s squad for the season 2012/13, as well as making his Premier League debut for the Hammers in March 2013. At this point, Garland was only aged 16, and he broke the record for the youngest player ever to appear in a league game for West Ham.

Despite fans calling for Garland to be more included in the first team after his first appearance, where he'd impressed, Garland only made 1 more league appearance the following season.

However, his excellence in the Reserves and Under-18s led to him breaking into the first-team in 2014, with former first-choice right-back Jordan Spence being relegated to the bench. That season, Garland made 29 Premier League appearances, and was awarded his first Young Player of the Month award in February 2015. 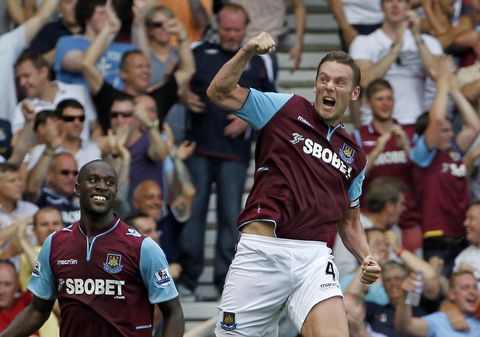 Spence was quickly sold to Stoke City and Garland continued to impress, although an unfortunate injury cut short his season in the middle of 2015/16. Nevertheless, Garland still made 24 appearances in the Premier League.

The following season, Garland made 34 appearances and West Ham finished in 14th place - a vast improvement from recent years. The last time the Hammers had finished higher than 14th was in 2013, when they finished 9th.

Pundits, fans and teammates alike agreed that Garland had been vital throughout West Ham's successful campaign, and Garland was nominated for the PFA Young Player of the Year award, but failed to win it, losing out to Aston Villa's Jesus Blanco, who is, ironically, his current teammate at Bayern Munich. 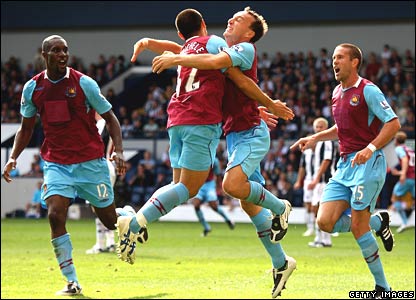 Unfortunately, injury marred Garland's season again, as a spinal injury once again cut short his season in 2018, resulting in the right-back only making 24 league appearances throughout the 2017/18 season.

That didn't deter the bigger clubs though. Chelsea and Arsenal circled the youngster, wanting to tempt him with offers of money and European football. To pacify Garland, West Ham manager Karl Robinson handed him the role of vice-captain at the age of 20, serving as deputy to captain Brad Guzan.

But still, Bayern Munich swooped, and with a 13.75 million offer as well as his willingness to leave for Germany, West Ham let their prized possession go.

A poor decision, as Garland made 30 Bundesliga appearances in his debut season, his market value rising immensely from 13.75 million. Without their best defender, West Ham also sunk, finishing 19th in their first year without Garland, thus ending 7 consecutive years of being a Premier League club.


Although fans and German media were certain he would not be a threat to Philipp Lahm, Garland soon snatched the first-team spot away from the captain - ending a 15 year spell of Lahm's reign as Bayern's first-choice defender. In the same year, Garland registered himself in Bayern Munich history, being part of the squad that won their first domestic treble since 2008, more than 10 years prior.

Having won more than 30 England Under-21 caps, Garland finally made his England debut in September 2018, winning his first England cap in a friendly against Brazil, aged 21. Straightaway, Garland made an impression, and less than 5 caps later, was heralded as Beckham's preferred first-choice as right-back in the England squad, forcing Kyle Walker out of the national team and Martin Kelly being relegated to fourth-choice center-back. 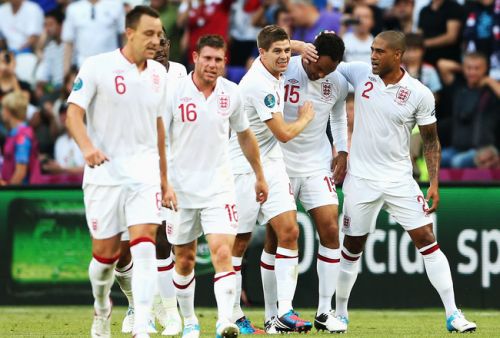 So far in the current Bundesliga campaign, Garland has made 16 appearances, with 2 goals scored and 4 assists.

Indeed, Ryan Garland has a bright future ahead of him.
Login to Quote

Not really, he was already 34

k1rups
8 years
A great update on Garland! Looks like a solid player with time to get better!
1
Login to Quote

Deleted
8 years
Superb update. Lahm us just one of those players though I'd let loose until his wheels come off. Bayern King
1
Login to Quote