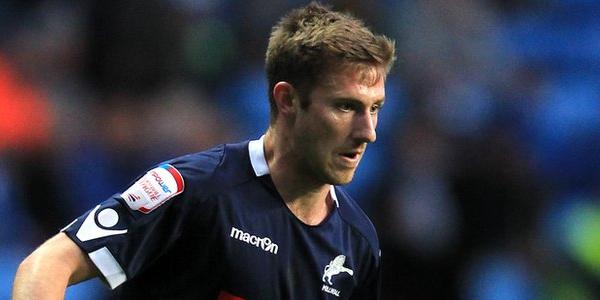 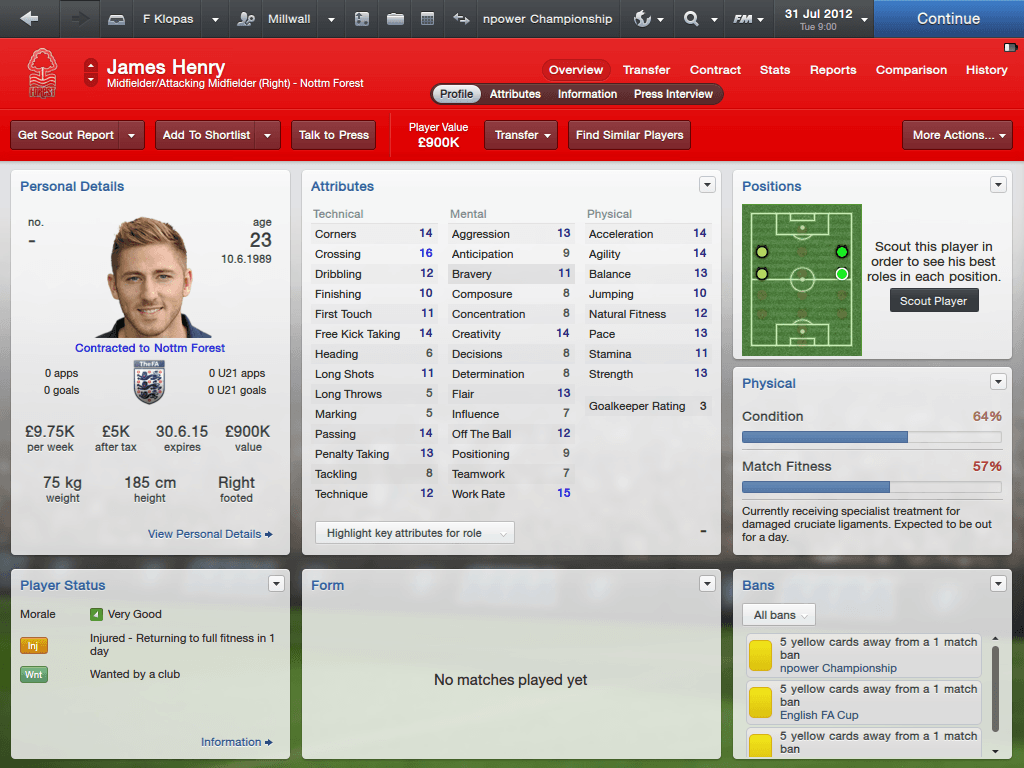 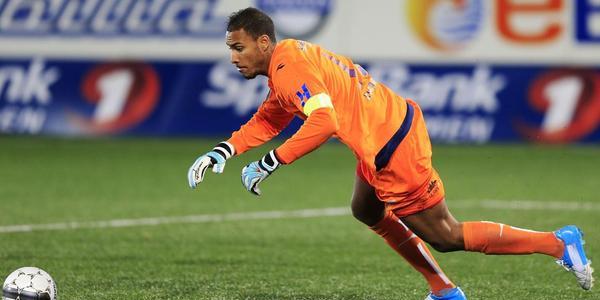 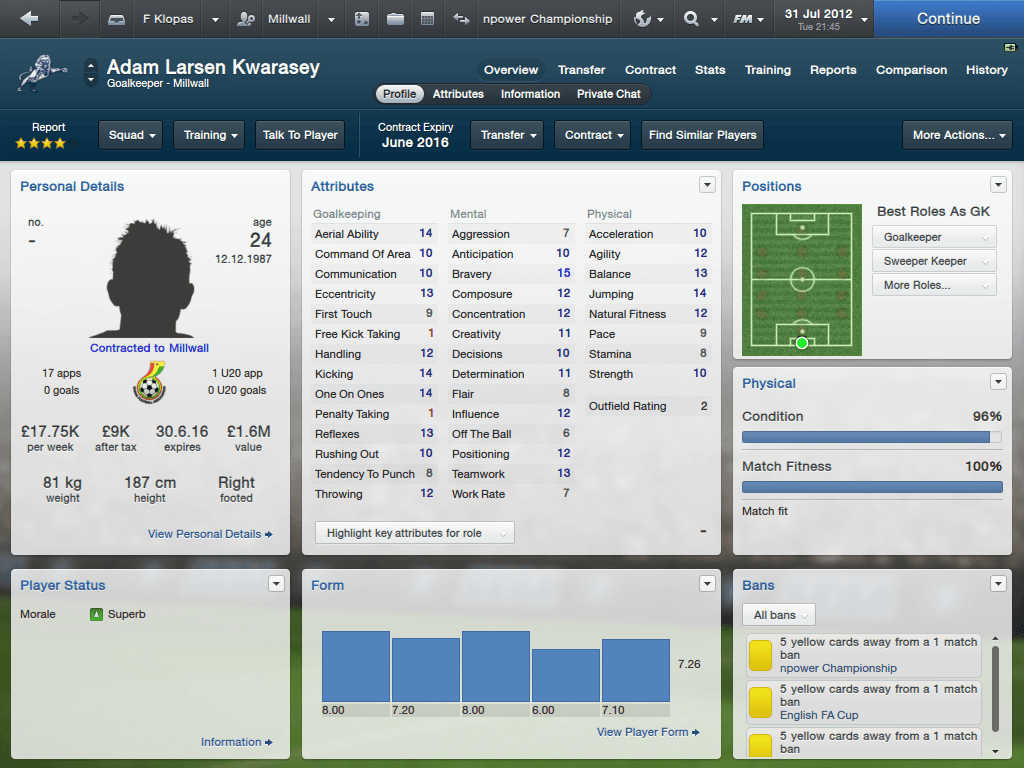 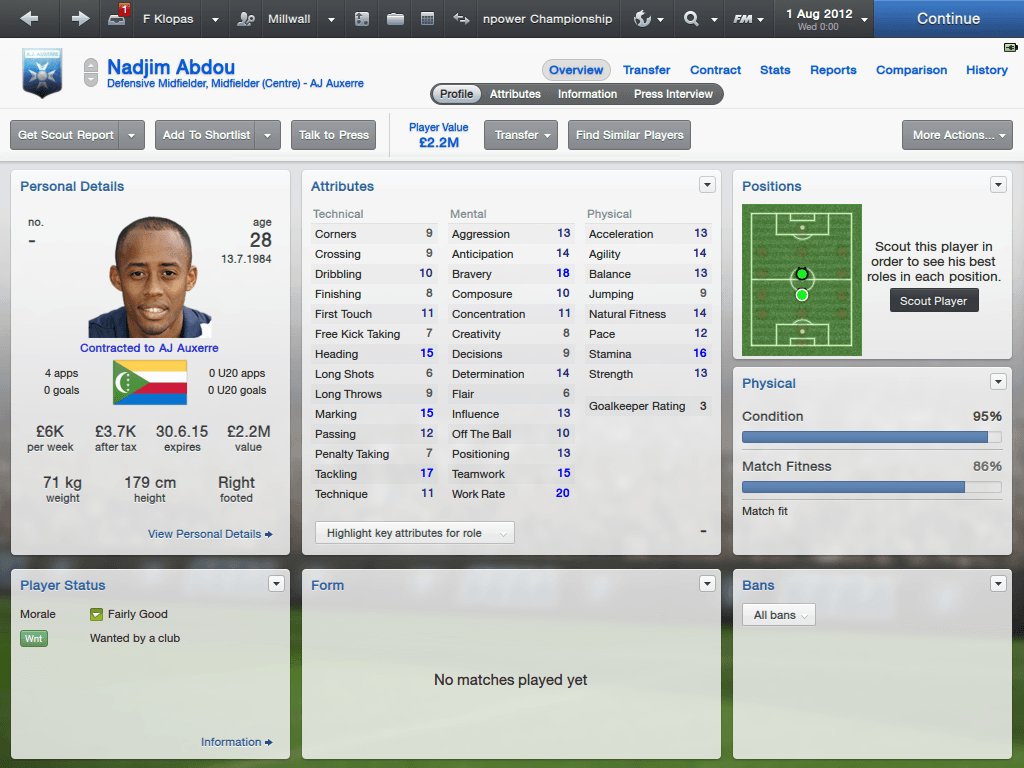 Rex_Wrex_Wrecks
9 years
Nice write-up, dude.
I can't really comment on the players, but the writing is decent. What's your story? have you got rich owners through FMEL or something?
1
Login to Quote

Louis O.
9 years
Rab: Did you notice the hidden meme? 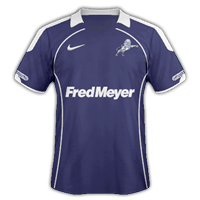 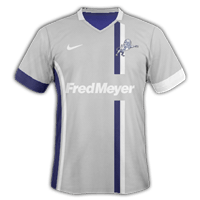 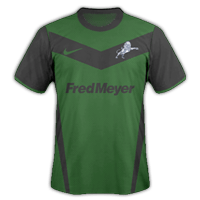 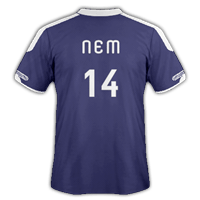 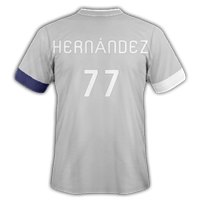 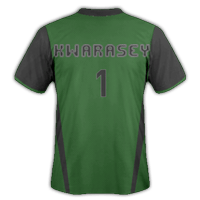 Okikos
9 years
Apart from the shirt names those are some of the best kits I've seen. 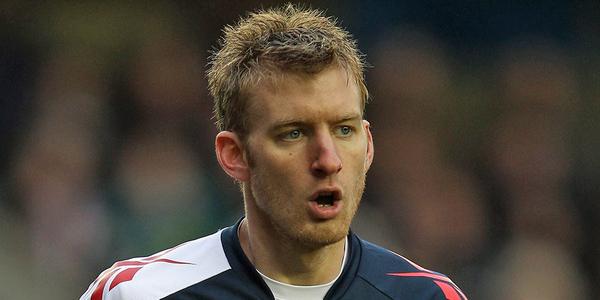 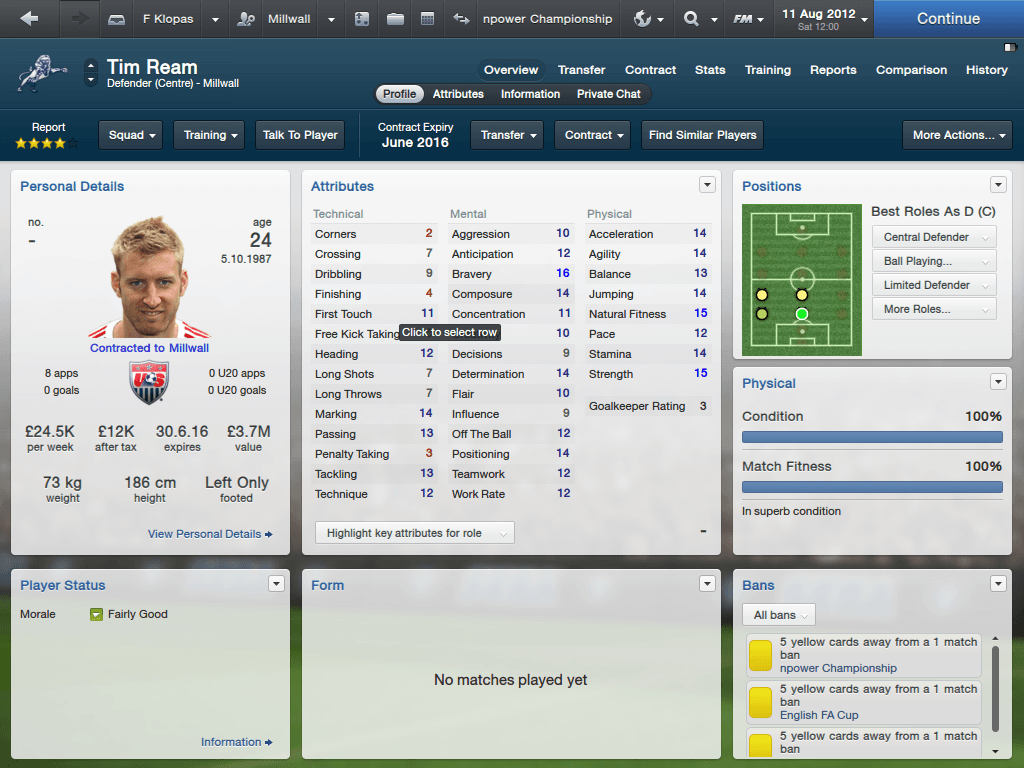 Quipton
9 years
Ream is a good signing, didn't really cut it in real life after all his hype though sadly 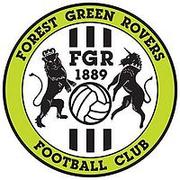 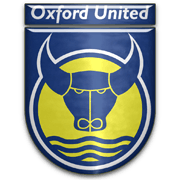 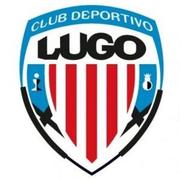 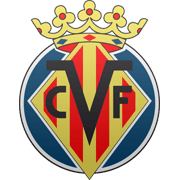 edu1878
9 years
Yeah, so are Oxford apparently.
1
Login to Quote