JasonRM
8 years
You're doing great mate, you should be in the Football league soon 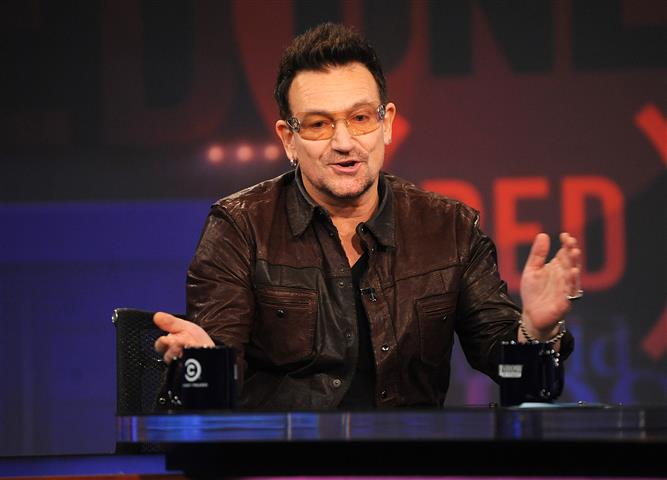 "I think it's fair to say that we have been fantastic so far this season. We have climbed to the top of the league, and that pleases me very much. We have pushed over each challenge as they arrived and we have become the leaders of England's third highest league, an achievement to be proud of.

The most remarkable thing so far is that our season so far hasn't been defined by individual players, but by the whole team. Every player has put in a proper shift for the team, and we are reaping the benefits. It is great to have players in top form, but it is even better when all of your players are in top form. We have become a formidable side, and a side that is very hard to beat.

We are looking forward to the festive period, and we will be looking to pick up some good results. If we can put in the same work ethic that we have so far, this will translate in to good performances, and great results."
Login to Quote

Blue
8 years
Teamwork is the most important thing


After some spectacular form which saw us soar to the top of the table, we were looking to end the year on a positive and still be leading the league by the time the calender changed.

We played five games last month, winning four and losing just one. We were very impressive and we played some fantastic football. As you can see, Leroy Lita dominated the goalscoring charts for us, scoring four goals in five games. It is also nice to see that Stephen Ireland has been finding the net too. 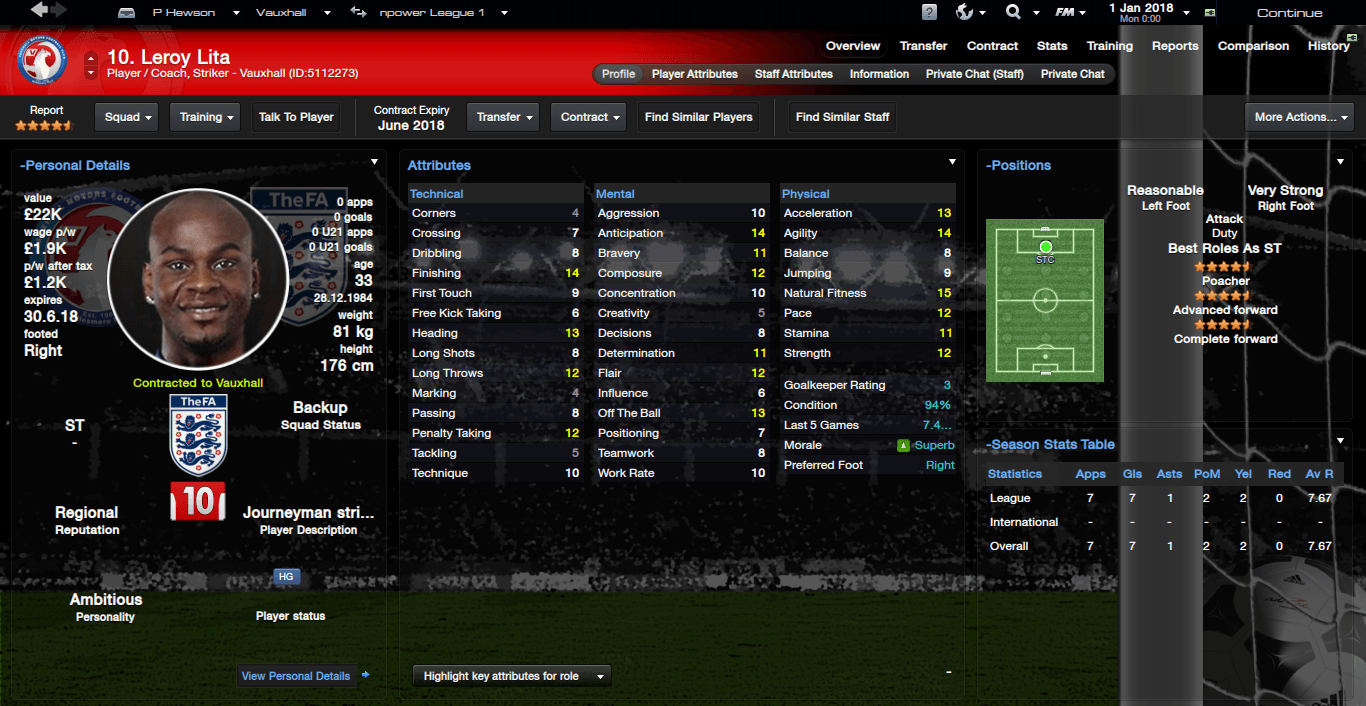 Leroy Lita is my player of the month for December. The new signing has wowed his fans by scoring four goals in five games this month. This brings his goals tally to seven goals in seven games. He has been very reliable in front of goal, and unstoppable at times. He has been a great capture so far and I expect more fantastic performances from him in the future. 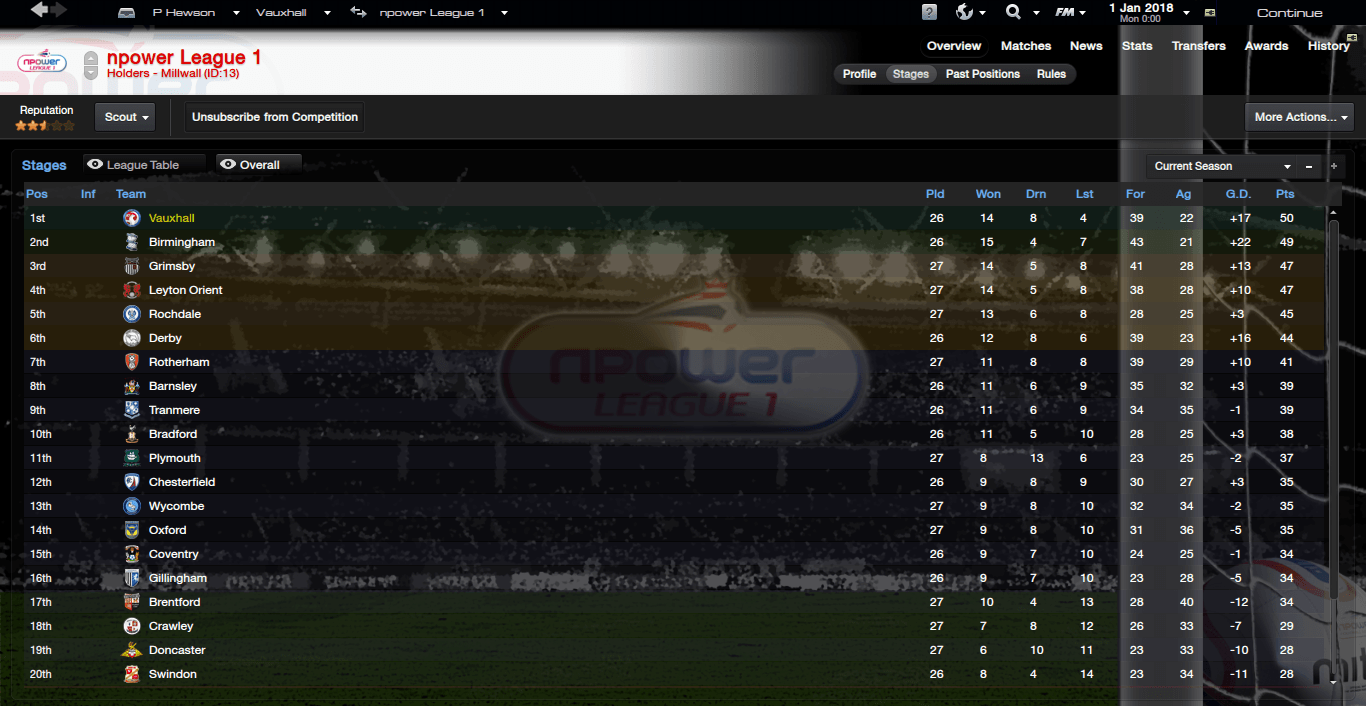 We are still top of the league, although by a single point. Birmingham are the team in second place, who will be hunting for the title. Grimsby and Leyton Orient remain the other league challengers, three points behind us in third and fourth respectively.

We have quite a few games next month, including an FA Cup clash away to Premier League side, Burnley. Hopefully we can claim some very good results to help us on our quest to another promotion.
Login to Quote

Louis O.
8 years
Leading the table, hope you go up!
1
Login to Quote

Jozef
8 years
Looking good for that promotion. Keep it up Justice.


Thanks mate, I'm so close yet so far!

Thanks mate, this is looking like a very good season