@BeanyUnited - Thanks man!
Login to Quote

Canterbury United to Start From the Bottom 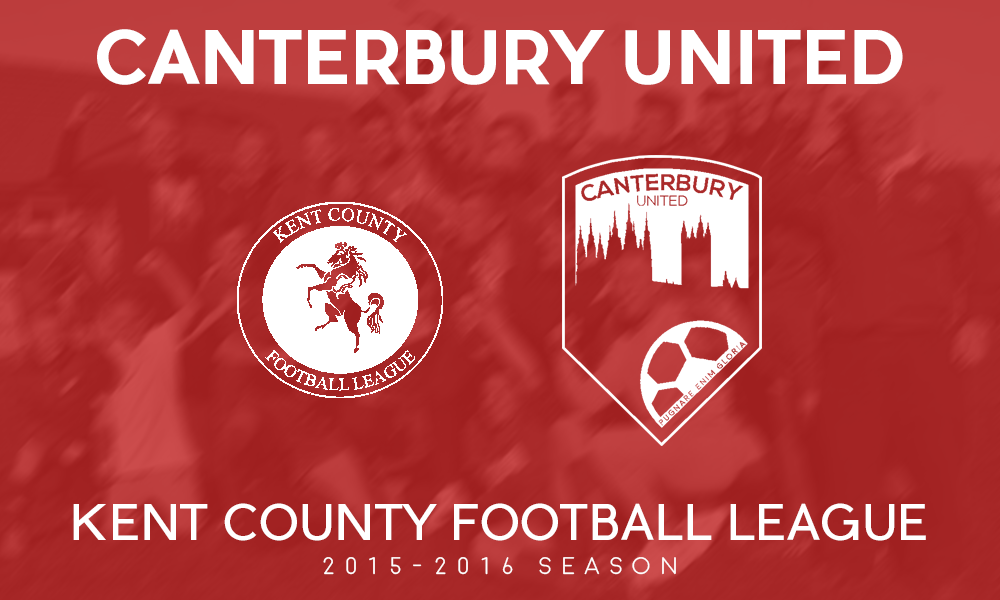 Canterbury United have today announced that they will start their footballing journey in the eleventh division of English football – the Kent County Football League. They will replace Guru Nanak in the league, who had to withdraw due to financial reasons.

Manager James Robinson seemed to be happy with the decision to start low.

James Robinson:I am happy with where we are starting. It means we can truly build from the bottom, and have the same start as any football club, and that our owners aren’t buying us into success. We have to work for it, work our way up, which is certainly what we’re aiming to do


The club also confirmed that they will be playing in a local park – the Birley's Pavillion & Playing Fields near the centre of the city, before moving into a purpose funded stadium being built to be used in three season’s time in the outskirts of the city.

The Path to the Premier League for the Bishops?


By starting in the lowest division that a club from Kent could, they have it all to do to reach England’s top division and the most famous league in world football – the Premier League. They will first have to win promotion to the Southern Counties East League Division One to have any chance of reaching the big time, but that is still ten levels below the Premier League.

If they managed two promotions they’d be appearing in the ninth level of the English football Pyramid, they’d join the Isthmian League in the Division One South, and another promotion would see them turn out against the likes of Havant & Waterlooville and Grays Athletic in the Premier Division.

Once promotion to the Football League is secured, it will be a battle in some of the toughest leagues in the world to reach the Premier League.
Login to Quote

Balik
6 years
'Started from the bottom...' I'm gonna finish it when you are top of the BPL! A really competitive start of the save, good luck!
Login to Quote

mgriffin2012
6 years
Going to be a long road to the top but should be one hell of an exciting trip!
Login to Quote

ninjaskill
6 years
Quite a few promotions needed to get to the PL then. Good luck getting them
Login to Quote

Jack
6 years
This is going to be truly amazing at this rate! Good luck man

BeanyUnited
6 years
You have set yourself arguably one of the hardest/longest stories I have seen for a very long time!! Will be rooting for you mate

ScottT
6 years
This is going to be a long haul 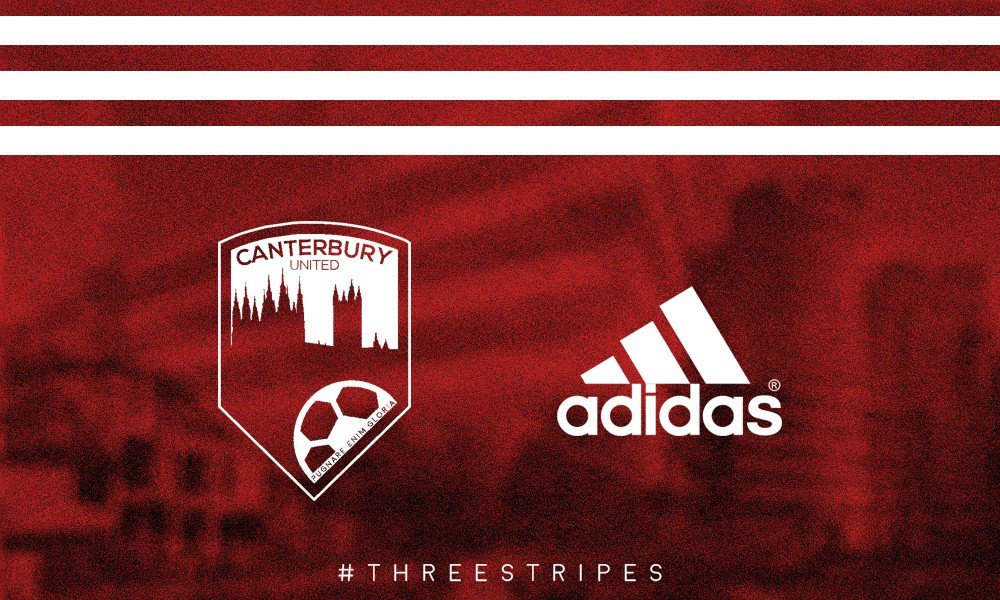 Canterbury United are delighted to announce that they have reached an agreement for German sportswear giants Adidas to become the club’s kit manufacturer for the next five years.

Adidas already sponsor the likes of Chelsea, Manchester United, Real Madrid and Bayern Munich, and it is first deal of its kind for a club of Canterbury United’s stature – they will be playing in the eleventh division of English football.

The deal is reportedly worth £7.5million per year, which puts it on the level of Everton, who are one of the most famous clubs in England. Many are surprised that a club playing this low in the footballing pyramid have managed to earn this type of payment, but Adidas boss Herbert Hainer had no regrets about the deal.

Herbert Hainer:Seven and a half million pounds? Too much? No. This club is something special, something that Adidas wanted to be a part of. The figure wasn’t suggested by them, they just wanted some kits but we wanted to be a part of the project, and they took the money and ran! We will be the image of one of the most media-interested clubs, if that is the way to put it, they will be seen in our kits, our jerseys. It’s great for a club at that level – to show they can earn the big kit deals, and for us, it brings us more interest. It is – I think you British say – a win win!


Alongside the kit deal, the Bishops also announced other sponsorships for the next couple of years, with Pinterest – United’s majority shareholder Evan Sharp’s company – being the main shirt sponsor for the next five years. Other deals also announced were all from companies that the club’s owner have shares in.

It is reported that BMW – who have Quandt and Klatten on their board – are funding the stadium that is being built for the club to play in, and will be sponsored by them, but this has not been officially confirmed.

Facebook, owned by Mark Zuckerberg, has been announced as the club’s digital partner, and is thought to be the club’s promotion tool.

Mojang, the company created by Markus Persson, but is now owned by Microsoft, is also a sponsor, but their role is not quite clear yet, but Persson’s links to CEO Jonas Mårtensson was reportedly a key factor in the deal.

The sponsorships are all reportedly worth £6m a year, which again people are saying that it’s an extortionate for a non-league club. However, Chairman George Wilmont said that this what a good sign for clubs in the non-league, semi-pro world of football.

George Wilmont:They are a lot of money, yes. But it shows that clubs at this level can attract that level of sponsors, if they play their cards right. Yes, we were helped by the owners we have, but the whole company still had to agree – which is no mean feat, and definitely not cheating. We will try and use the money sustainably and not go all out, because that’s not the way to run a successful football club.


Fans will now be waiting to see what kits Adidas will produces for the club’s maiden season, and whether they’ll be up to the usual standards of the German giants previous kits.
Login to Quote

mgriffin2012
6 years
Wow that is a lot of revenue for a club a long way down the ladder!
Login to Quote

BeanyUnited
6 years
A huge sponsorship mate hopefully your owners invest in the club even at this level eh!

Tallery
6 years
@mgriffin2012 - It certainly is, hopefully I can put it to good use.
@BeanyUnited - Hopefully!
Login to Quote