But, you don't really need much more quality in your team, do you?

Of course he does, he's bayern munich. Bayern not signing quality is like Heskey not screwing up, or Ledley king not being injured.
Login to Quote

Glenn T
6 years
Thanks for the fantastic comments guys. Sorry for the lack of updates 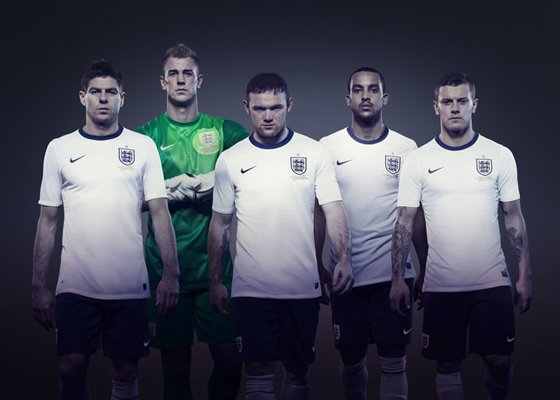 With their Euro 2020 Final heartbreak put behind them, England will now trudge on to the World Cup, and David Beckham has picked his 23-man squad for their first qualifiers against Scotland and Austria.

The match against Scotland will be one that England's fans and players will relish. The two British nations share a longstanding, not-exactly-pleasant rivalry.

John Ruddy has kept his place in the squad, having been an unusual call-up to the national team in the Three Lions' last friendly match against Greece. 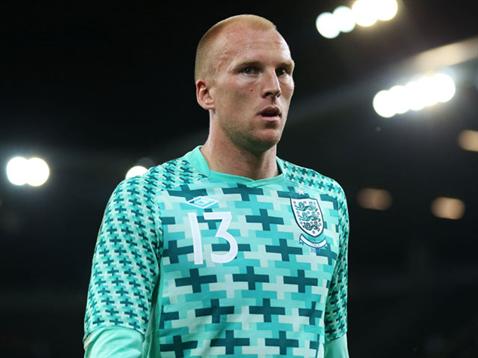 Youngsters Ron Poole and Ritchie Rix have also managed to keep their place in the squad, and so has Everton new boy Wilfried Zaha.

The inclusion of Ruddy in the squad has meant that Celtic keeper Fraser Forster is excluded from the England squad for a second consecutive time, something the 32-year-old will be fretting over. 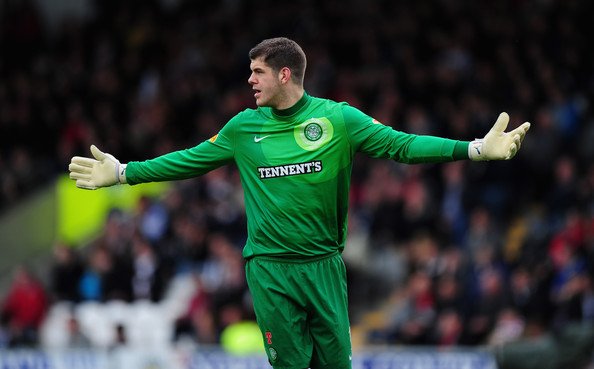 wellsy1498
6 years
Nice to see some familiar faces in the squad.
Login to Quote 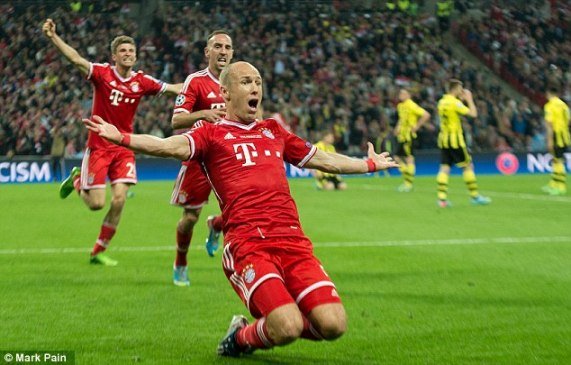 Bayern Munich have won their first European Super Cup under David Beckham, lifting the trophy with a 0-1 win over last season's Europa League winners, AS Monaco.

After an exciting, well-contested match, it was Bayern who went away with the spoils thanks to a goal from Ademilson.

The Brazilian star has been absolutely phenomenal since he joined Bayern in 2017, and stole the show again today with his great volley. 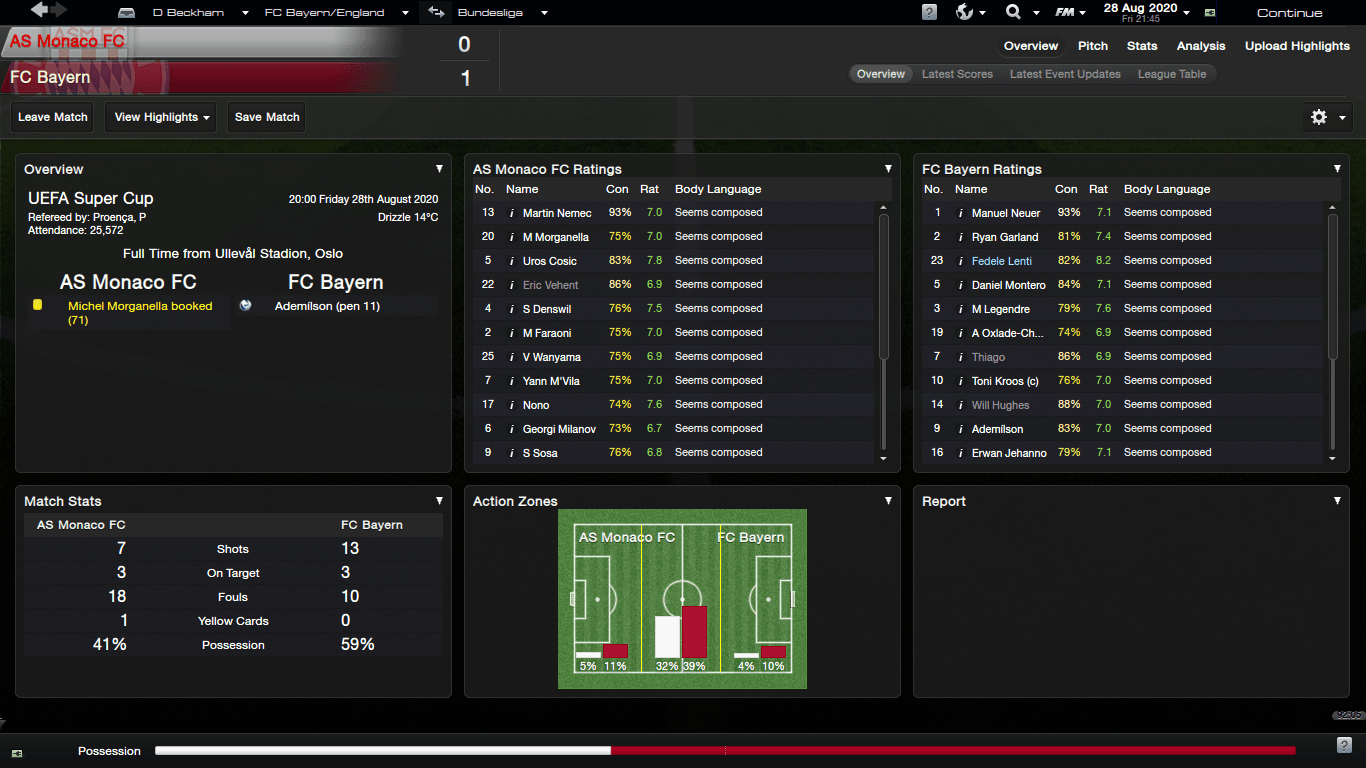 New signing Erwan Jehanno started alongside Ademilson in attack and set up the 26-year-old's goal, something which Bayern fans will hope is the start of a juicy, goal-getting partnership.

Fellow new boy Daniel Montero also started in central defense, while other summer recruits Isco and Filip Celekitic were brought off the bench.

"It's great to finally add this trophy to my personal cabinet," Beckham told reporters with a grin on his face. The former England captain managed Aston Villa previously and his side played two consecutive European Super Cup matches - unfortunately, both games were lost. "But it's even better to hear the fans cheer us all on after the full-time whistle. They're telling me and my players that all the hard work we've put into winning this game and this trophy has been worth it."

Jehanno, who was the man of the match when Bayern Munich won the DFL Super Cup last month, also expressed his delight at the win.

"I've already won two trophies with Bayern Munich. It's great knowing the feeling of winning something and this feeling tells me I made the right decision to move," said the France international.

Jehanno's words will not sit well with Borussia Dortmund fans. Previously considered a fan favorite at Dortmund, he decided to swap clubs for Dortmund's biggest rivals this summer.

This is Bayern Munich's 2nd ever European Super Cup win, their 1st having been won in 2016.
Login to Quote

k1rups
6 years
Good start to the new season with the super cup win!
Login to Quote

Jer
6 years
Great win and a fantastic update on the England squad.
Login to Quote