Arvind
7 years
Looks like any washed up ex-Man United players can get a job!

dan4rmnaija
7 years
Awesome story, Just Awesome!!!!!! I know England will win the next world cup with you in charge of them!!!
Login to Quote

Dan: Thanks for the vote of confidence! My next major tournament is the Euros though so I'm hoping to win that first 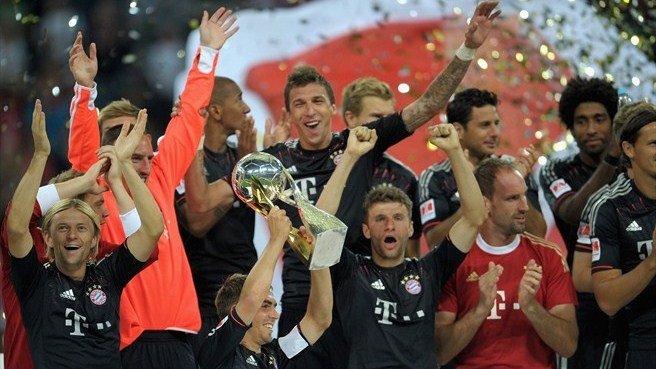 Bayern Munich have won the DFL Super Cup with a fantastic 4-1 win over Bundesliga title winners Schalke with the help of an Ademilson brace and goals from Ramires and Toni Kroos. 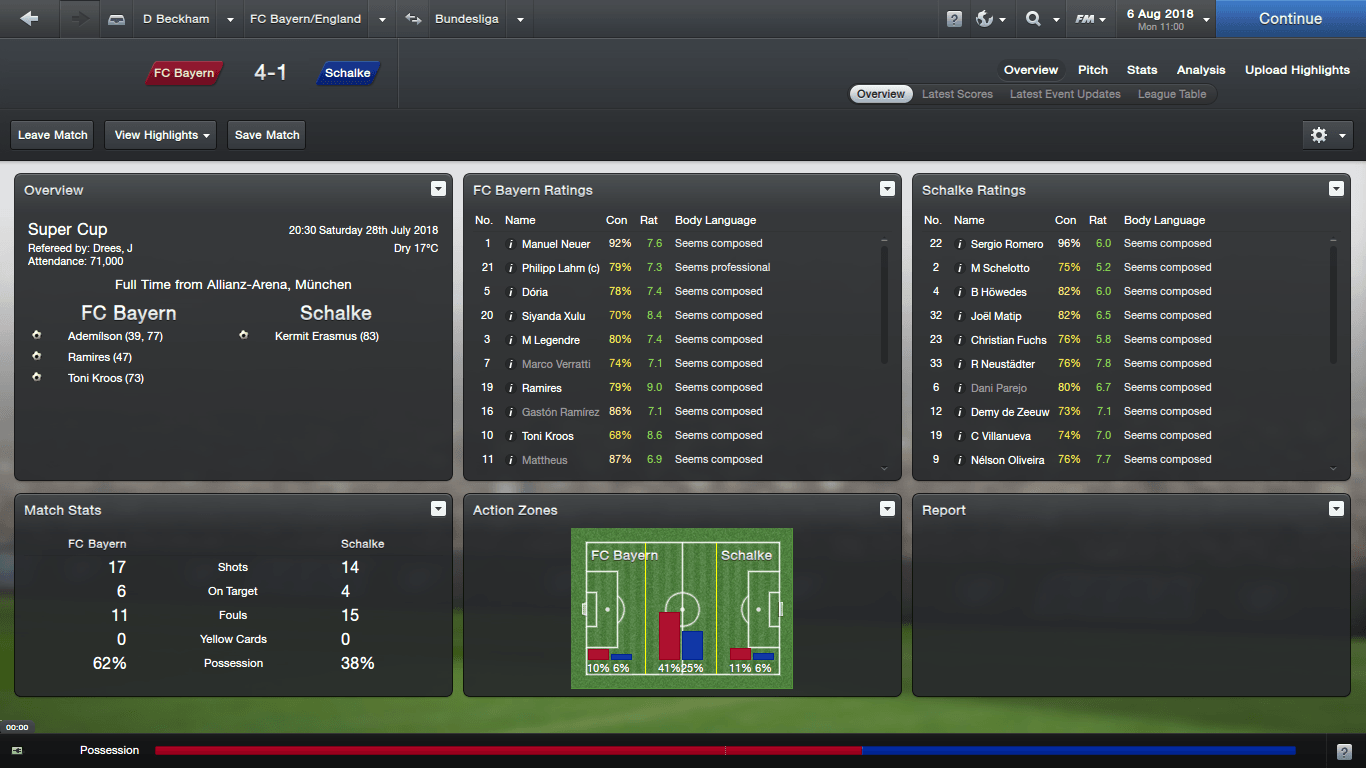 The result will have delighted FC Bayern Munchen manager David Beckham, who want his team to push for the Bundesliga title this season after being ousted by Schalke last year.

"I want to bring Bayern back to success, the success they tasted under Antonio Conte. Schalke were excellent last season, but this season I want to knock them off their perch," said Beckham in the pre-match press conference, mirroring former manager Sir Alex Ferguson's quote in 2002, directed towards former Liverpool player Alan Hansen: "My greatest challenge was knocking Liverpool off their fucking perch."

"I think we have knocked them off their fucking perch."
Login to Quote

k1rups
7 years
Great win! Now make sure you better them in the league too :p
Login to Quote

dan4rmnaija
7 years
Congratulations on the Supercup win....And good luck in the euros!
Login to Quote

Glenn T
7 years
Krupesh: That might be a bit tougher

Dan: Thanks... it's not until two years though!

It was quite a pre-season for Beckham's boys, as they breezed through friendlies - some were lost, some were won. But the highlight of pre-season is surely the acquirement of the DFL Super Cup, after Bayern crushed Bundesliga winners Schalke 4-1. It's certainly a very encouraging start to the new German season for Die Bayern. 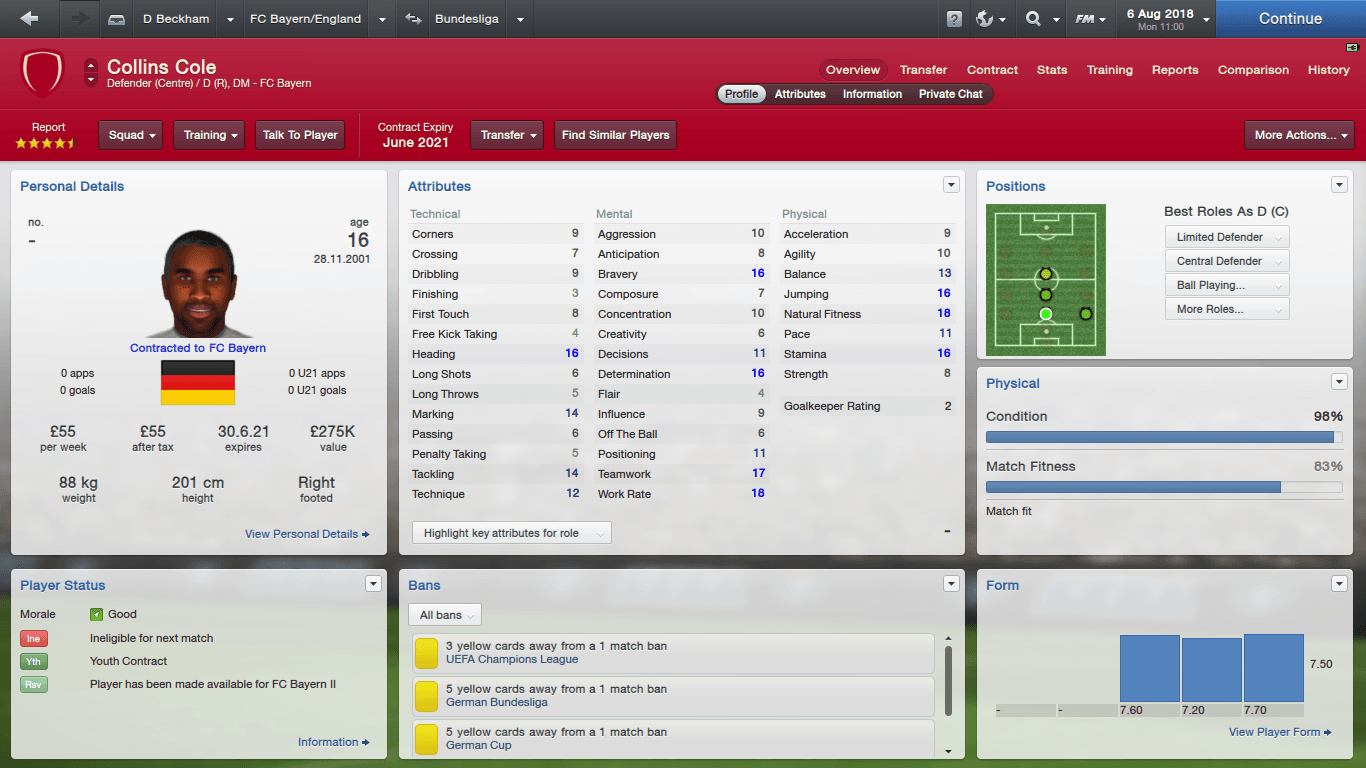 Nigerian-German Collins Cole impressed David Beckham the most with the Bayern manager giving the young defender constant chances in the friendlies. He managed to score 2 goals in 2 different matches and has dazzled the first team. It won't be long before he starts plying his trade in the Bundesliga instead of the youth leagues.
Login to Quote

Definitely looks like he could be a starter for you later this season :p good pre season there buddy nicely set up for the start of the season
1
Login to Quote

Definitely looks like he could be a starter for you later this season :p good pre season there buddy nicely set up for the start of the season

Yep! Unfortunately only players 18 and above can play in the senior squad

AlexSonwild
7 years
Great Preason Glenn, only the French Empire was to good for you.
Dijon always seems to beat everyone on FM Scout stories 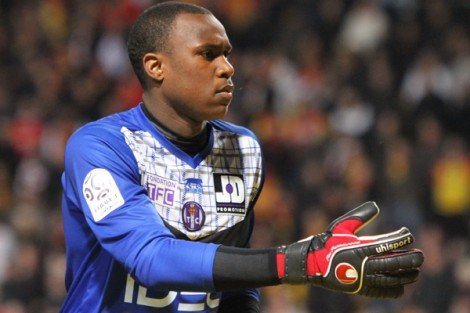 The former France Under-21 international is expected to back up first-choice goalie Manuel Neuer, and will presumably be given game time in cup runs and European games.

The 26-year-old was signed from AC Milan for a fee of 5 million, perhaps a little too stretched for a backup keeper. He played only 4 games in Serie A in two years as a player for the Rossoneri. 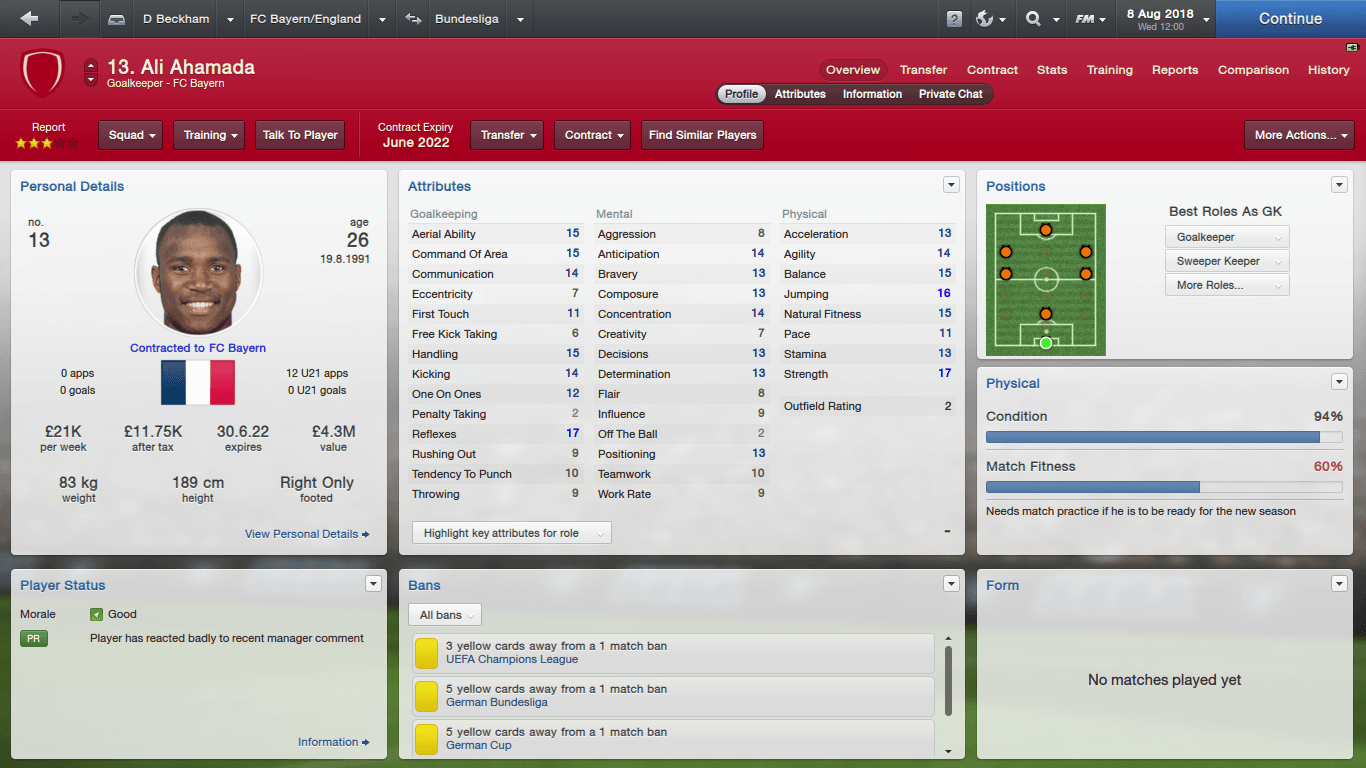 "I hope to be a good backup to Manuel (Neuer)," said Ahmada. "David could look at cheaper options for a backup but he wanted me because he had faith in my ability. I want to repay that faith.

"He's already told me he is going to play me in cup games so I'm happy about that. I can hopefully do a good job and do Bayern Munich and it's grand history proud."

Manager David Beckham has waved off suggestions that he overpaid for Ahmada.

"Bayern are loaded," he said with a smile.
Login to Quote

TheMS99
7 years
Haha so much for schalke being your "challenger" title should be yours as long as YOU DON'T SCREW THINGS UP LIKE MOURINHO DID WITH MADRID THIS SEASON! Anyway, Bayern for the title, no questions asked if you can thump the current champs 4-1.
1
Login to Quote