Glenn T
9 years
MS: Indeed, MS, I've nicked off half of their stars 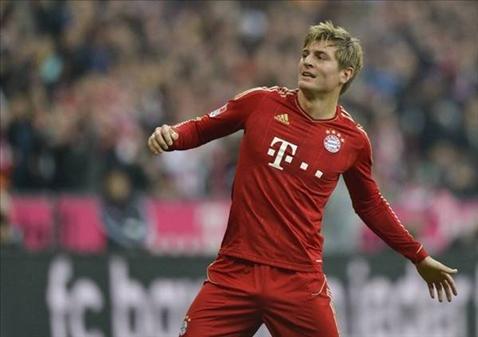 Bayern Munich have confirmed Toni Kroos as their new captain, with Philipp Lahm being pushed back to fourth-choice captain.

33-year-old Manuel Neuer has been appointed as vice-captain, replacing the departing Bastian Schweinsteiger.

Neuer joined Bayern Munich from Schalke in 2011 and has been first-choice goalkeeper at the Allianz Arena for 9 years. 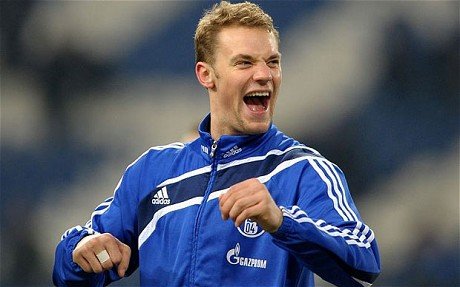 Brazilian striker Ademilson has been chosen as second vice-captain.

The 25-year-old international joined Bayern in the summer of 2018 and has been a sensation for Die Bayern, scoring 52 goals in all competitions last season. 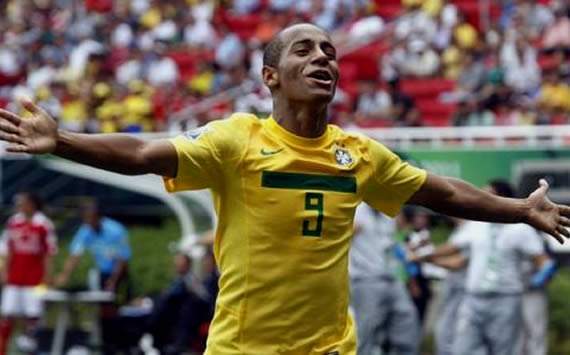 Lahm, who has served as captain for years, will now be pushed back to third vice-captain of the club.

The 35-year-old's contract at Bayern expires at the end of the current season. Only making 11 appearances in the Bundesliga for the Bavarians last season, manager David Beckham has decided to put a player who features more in the first-team in the captaincy role.

Kroos will now attempt to lead Bayern Munich onto a successful season.
Login to Quote

The Arrival of Thiago 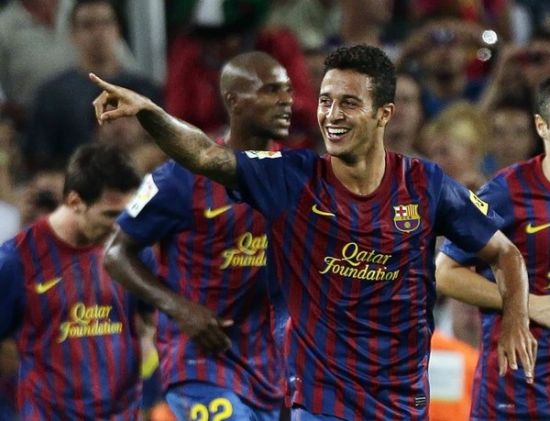 Bayern Munich have unveiled the big name signing they've been talking about - in the form of Juventus midfielder Thiago Alcantara.

Since joining Juve in 2014 after a season at Manchester City where he warmed the bench, Thiago has proved himself to be one of the best midfielders in the world.

With Juve, Thiago has won 3 Serie A titles and 1 TIM Cup in 5 years, and Bayern will be hoping he can take his success to Munich.

However, he has grown disenchanted with the Italian giants following a dispute with manager Davide Ballardini and was looking for a new challenge - and Bayern was keen to provide him with one. 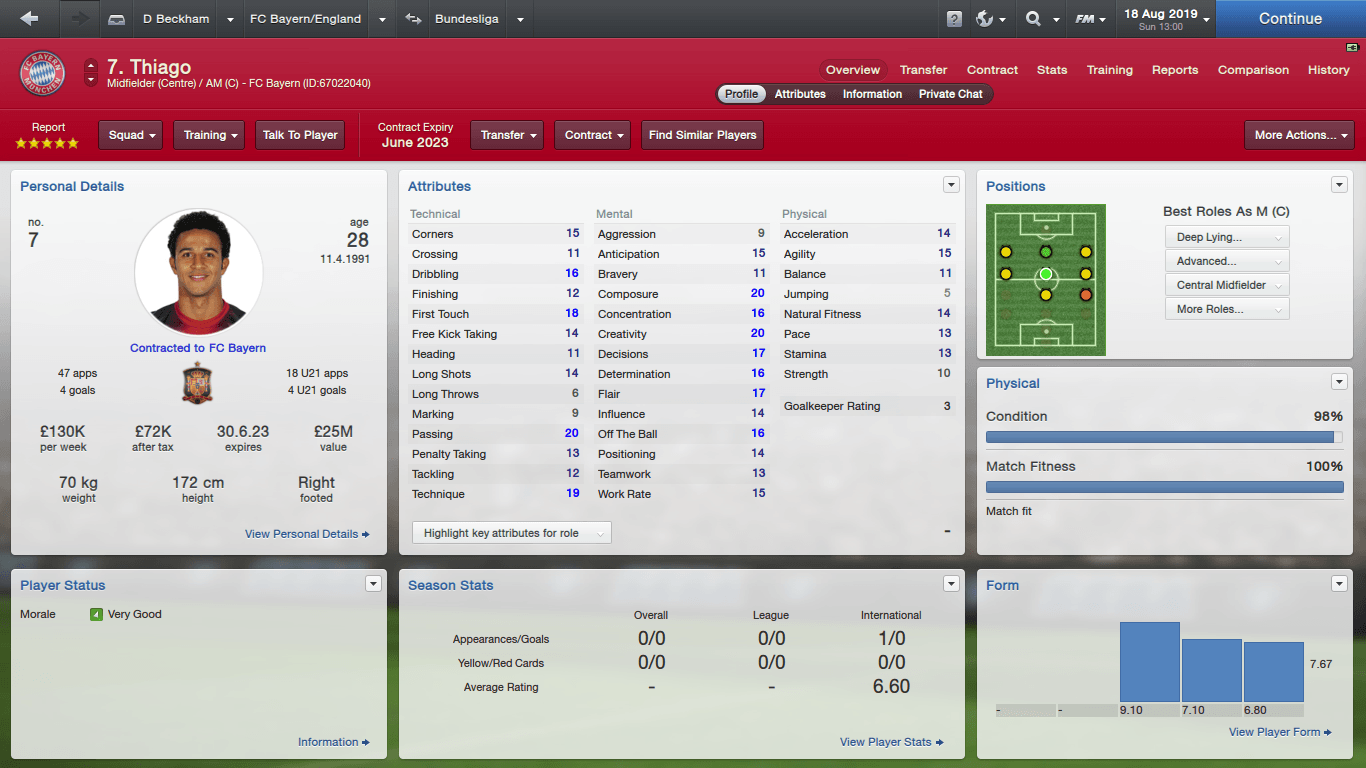 "He (Thiago) is a very good addition to our squad," said David Beckham, speaking to German media in the unveiling of Thiago as a Munchen player. "He can score, he can set up goals, he's the perfect player.

"Toni (Kroos) has won many awards and I think Thiago is on par with him. If he remains with us for many years he can also be a success here in Germany."

Thiago has also stated his desire to be an influential player for the squad.

"Playing at Juventus and winning things was brilliant," said Thiago. "I want to win many more here in Bayern and Germany."
Login to Quote

Fine him if he doesn't make atleast 2 assists in one match!

Bayern Munich had a great pre-season, the only blemish in their 100 percent record a 1-1 draw against Chelsea. 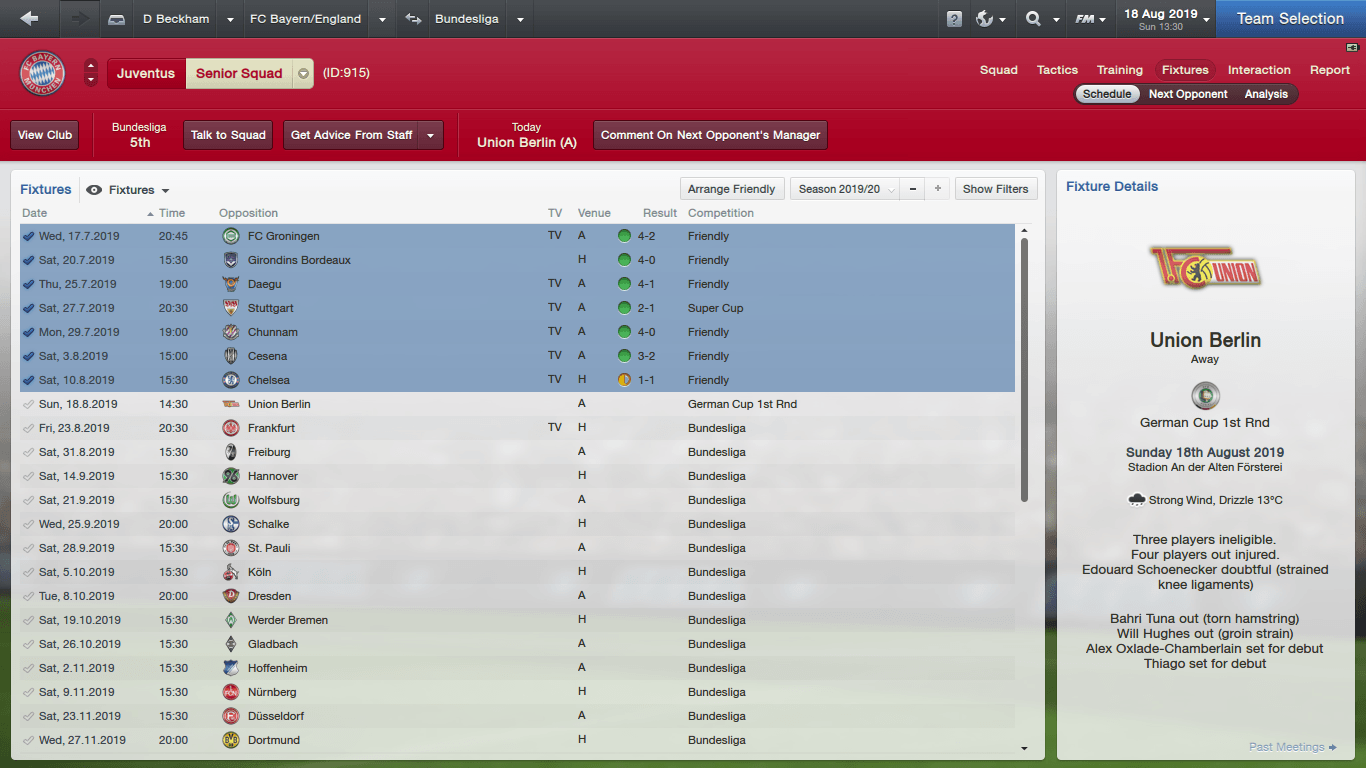 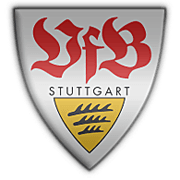 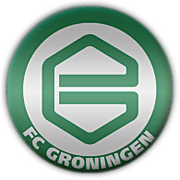 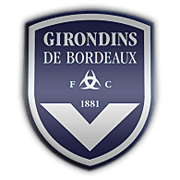 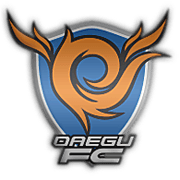 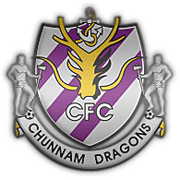 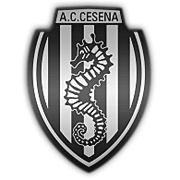 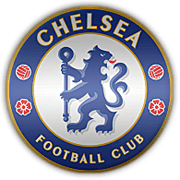 He won't be scoring any more soon, I'm afraid. Out for 2-3 months due to some injury 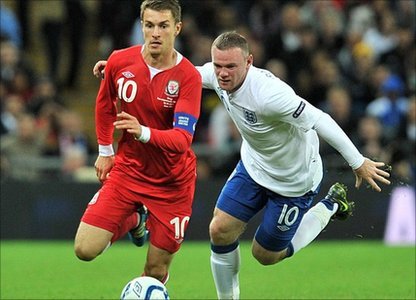 David Beckham has named his England squad to face Wales and Estonia in the Euro 2020 Qualifiers.

With the Three Lions top of their group with 10 points taken from 4 games, Beckham will be under little pressure for these fixtures.

Kyle Walker has been recalled to the team after missing out in the last squad through injury, replacing Fedele Lenti, whom Beckham has chosen not to call up this time. 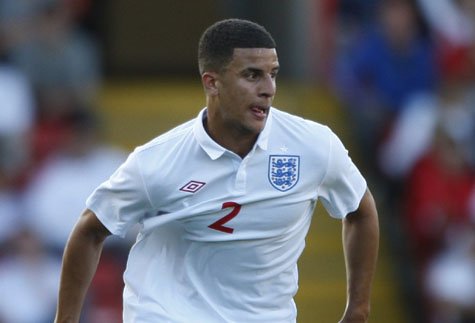 Meanwhile, Liverpool summer signing Shahbas Tabia has been left out of the squad, in favor of calling up Bayern Munich's Jack Grealish.

k1rups
9 years
A solid preseason. Give us a SS of TUNA :p very easy games coming up for England it seems
1
Login to Quote

Glenn T
9 years
Here he is! 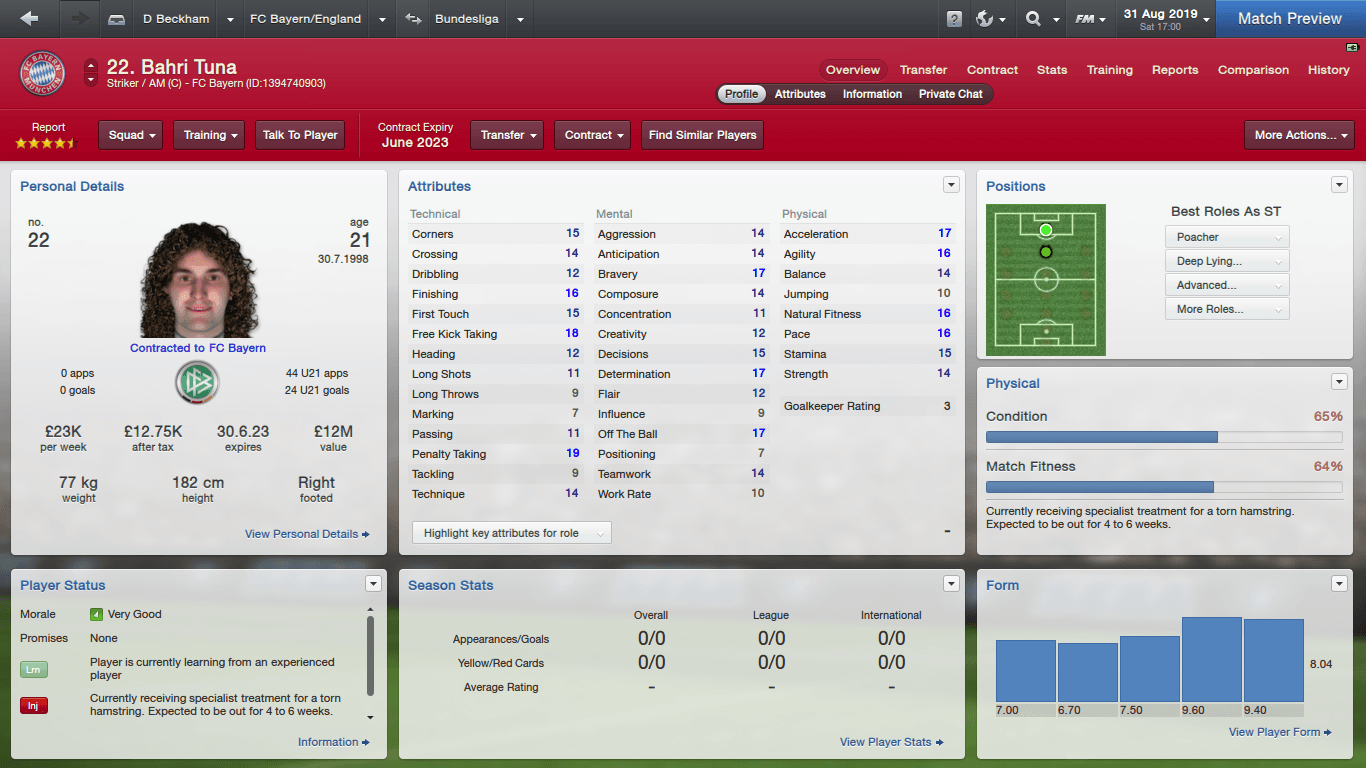 The Return of Big Andy 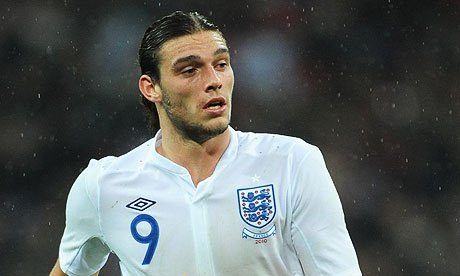 The Stoke City giant will take over Maddison as backup to Daniel Sturridge for the upcoming Euro Qualifier games against Wales and Estonia.

Carroll had not been part of the previous four England squads, after being unable to get first-team time in the Stoke team.

However, he has now been handed his chance in the national team by Beckham, and Carroll has revealed he intends to take full advantage of this chance. 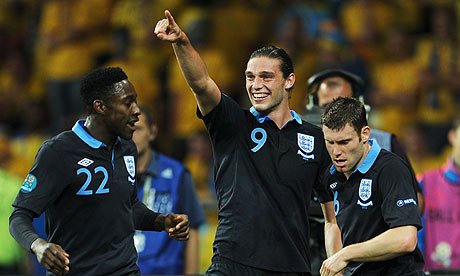 In an interview with Sky Sports, the 30-year-old striker confirmed his desire to remain in the England squad for many years to come.

"I have not been playing much at Stoke so I understand why David has not been picking me," he said. "But now I've gotten this call-up, I want to show him what he's missing. I want to give England a good performance and prove to the boss that I've got what it takes.

"Playing for your nation is always fantastic and I want to be able to do that as long as I can."
Login to Quote