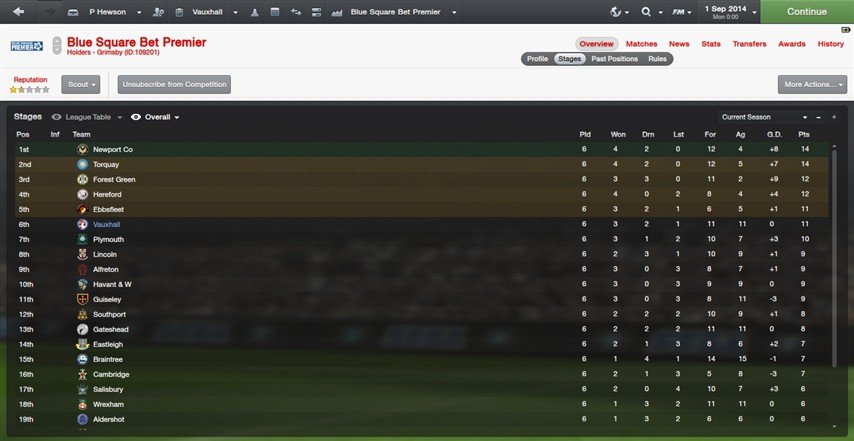 Blue
9 years
Alright start to the season, keep it up 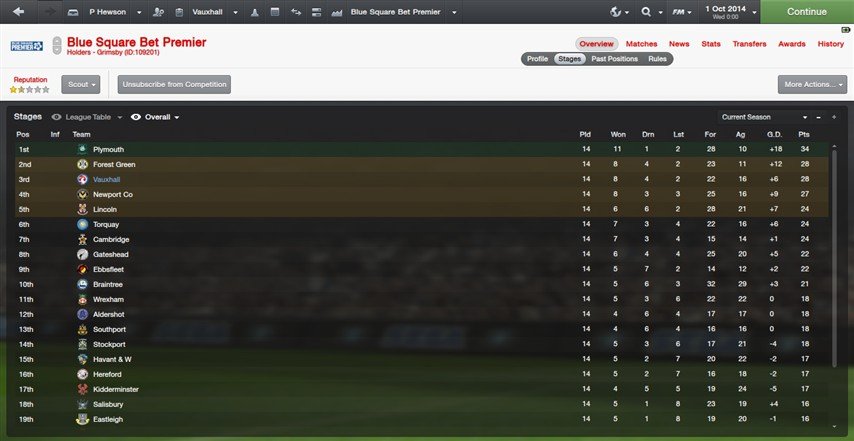 Joe
9 years
Good turn around for the month, nice work!
1
Login to Quote 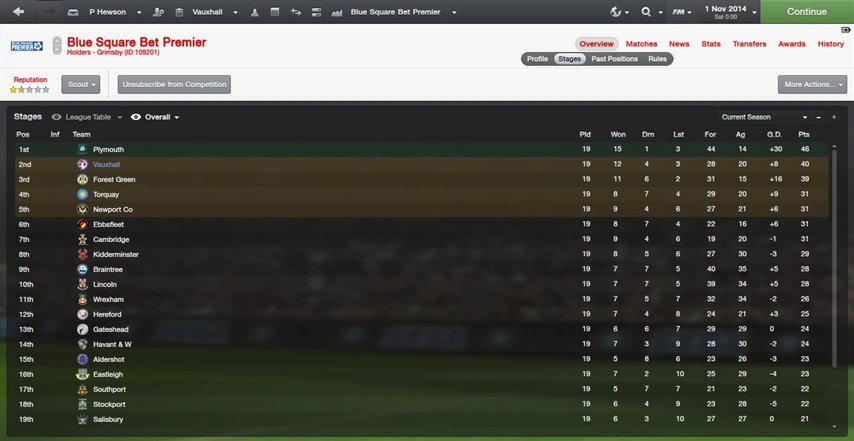 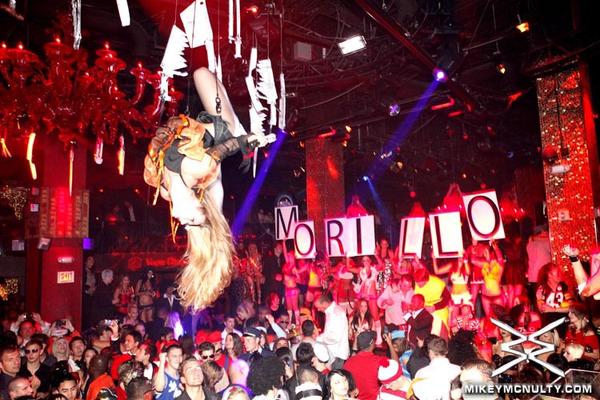 BeanyUnited
9 years
Good luck on your season! Loving the fiction stories mate keep them up! They are hilarious

Jer
9 years
You will win it, I'm sure.
Login to Quote