Welcome to my new story. For this, I shall manage Arsenal FC and aim to end the recent downfall the club have faced, in terms of trophies and talent. In order for this save to become enjoyable, I will set some targets and aims to try and achieve throughout the story:
I am unsure of how this will turn out, and with little experience with Football Manager 2014 and Arsenal, a side I have never managed within the Football Manager series, I will use the targets set by the media and the club rather than my own, for at least the first season.

So I will be managing Arsenal, but what success have they had so far?

Over the coming seasons I will hope to break as many records as possible, with updates coming soon on new signings, sales, and the start of the new season.

Nick
8 years
Good luck, Kane. Make sure you don't dick about with this save, yeah?

Lowelife23
8 years
Massive Arsenal supporter from Melbourne!
Will be eagerly following this mate. Good luck - am going to love knowing how you fit Wilshere, Cazorla, Ozil and Rosicky all in the same team!
Login to Quote

Arvind
8 years
If you're going with Bould, you could also have a challenge not to concede more than a certain number of goals per season. Anyways, good luck Kane

Kane
8 years
Nick: Not funny Nicholas! Now it sounds like I've done something weird before on another story. Anyway, I did that for Jeremy like a boas.

Lowelife23: Nice to see a new reader on the scene. It will be tough but half the reason I wanted to be Arsenal was their midfield. Even as a Manchester United fan I have a soft spot for Arsenal at times.

Arvind: Ooh, I like that idea, may have to bring it in soon. And thank you

Arsène Wenger Steps Down As Manager 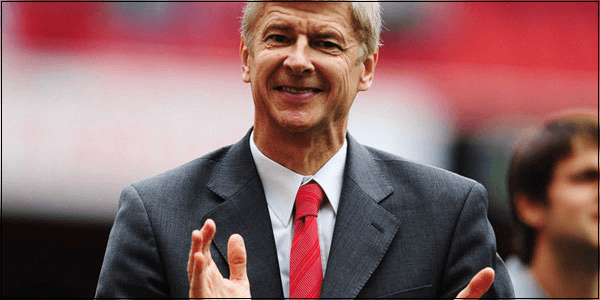 Eight years without a trophy was too long for Arsène.

Arsène Wenger has today stepped down from his managerial position with Arsenal FC after 17 long years at the club. Wenger saw a lot of success during his time at both Highbury and the Emirates Stadium, but will always be remembered for his infamous 'Invincibles' team of the 2003/2004 season.

With the likes of Thierry Henry, Dennis Bergkamp, Jens Lehmann and Robert Pires to name a few, Wenger went on to win the Barclays Premier League, finishing with 90 points, but remained unbeaten throughout the 38 games, winning 26 of those and drawing the remaining 12.

Wenger will certainly go down in history for his success, also known as the manager who temporarily became the longest serving manager in England since May.

Unfortunately, Arsène faced a struggle in the last few seasons, unable to add any silverware to the trophy cabinet for 8 years, their last trophy being the FA Cup in 2005, defeating Manchester United in a penalty-shootout. 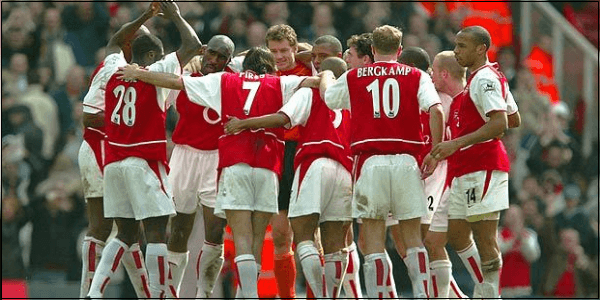 Wenger led the Invincibles to unimaginable heights in 2003/2004.

With fans gradually turning towards the hope of finding a new manager, notably to try and improve cup success, they have now realised what a loss Wenger could be, his announcement of retirement hitting everyone hard.

Wenger thanked the club, players and staff as he left the Shenley Training Centre, and then told the media:

"I understand my time is up. In truth, my departure is long overdue. I have had my success, now is the turn of someone else. The Invincibles will be a year that stays with me forever, but 8 years without a trophy for a club like this is not acceptable.

I hope someone can come in and do for the club what I haven't been able to do of recent times. I will now hang up my many coats, and return to France to work in the wine industry. Thank you Arsenal Football Club.

Arsenal FC will undoubtedly be on the hunt for a new manager, with pre-season closing in fast, and bookies are taking in numerous bets on who will replacement the great Frenchman, Thierry Henry currently the firm favourite at 4/1.
1
Login to Quote

Bould To Act As Caretaker Manager 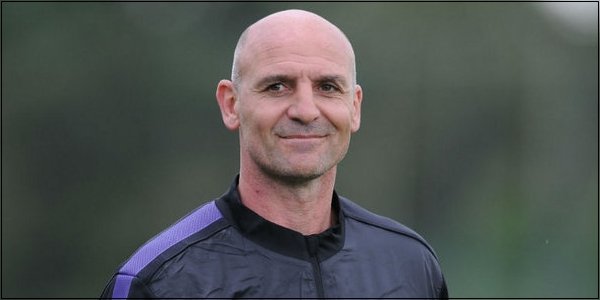 Assistant manager Steve Bould will take over for pre-season

Ivan Gazidis, the managing director of Arsenal FC, has announced Steve Bould, the current assistant manager at the London club, will act as cover for the managerial role while a suitable candidate is found during pre-season. With both friendlies and the Emirates Cup starting within the next few days, Arsenal are yet to find a suitable manager.

50-year-old Bould has been involved with Arsenal FC for many years. Signing from Stoke City as a central defender in 1988, Steve went on to play almost 400 games for the club. After being a legend at the club, he left for a short spell at Sunderland before hanging up his boots.

He soon rejoined with Arsenal, taking up the role of Head Youth Team Coach within the academy. At the start of last season, with the retirement of Pat Rice, Bould was named as Wenger's new right-hand man, following success in the Premier Academy League and FA Youth Cup many times. 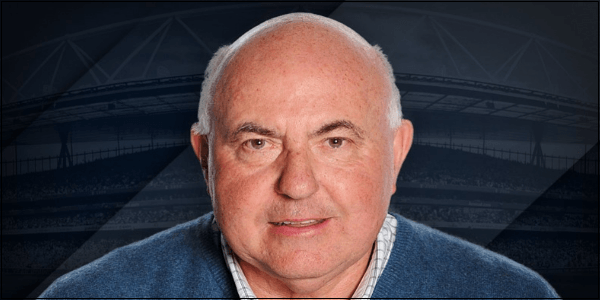 David Court will act as Steve's assistant for a month

David Court will also have a temporary promotion, with the assistant manager of the youth team taking up the challenge of the first team for pre-season. Also a former player, Court has been involved many years and will look to form a short, but strong partnership with Bould.

Shockingly, Ivan and the remaining directors have allowed Bould something many clubs wouldn't dare to do - give their caretaker manager a transfer budget to spend. Bould will be able to buy, sell or loan any players he wants, total freedom that the club want to give the next manager.

Steve is due to be in charge of 4 games, which could rise to 5 depending on cup performances. Nevertheless, Gazidis has hinted Bould may be needed until the end of the month, meaning he would also be in charge for games against Liverpool, Aston Villa, and the Champions League play-offs.
Login to Quote

wellsy1498
8 years
Good luck mate. I will be following with keen intrest

HAHA I always thought Ivan Glazidis had a self destruct button under his desk. Hope he has not gave it to you