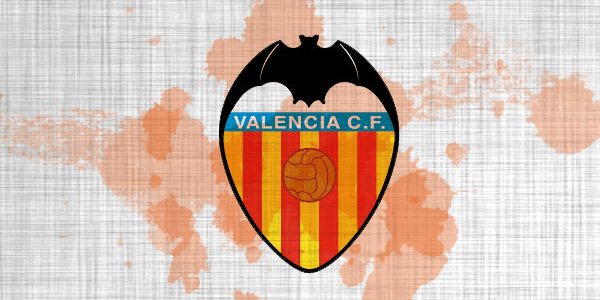 Last season was one to forget for any Valencia supporter. When Juan Antonio Pizzi was removed, it was relief to anyone strongly linked to the club. Even though the manager before Pizzi, Miroslav Đukić, caused most of the problems, it was still a relief. Heavy losses to teams like Espanyol, Real Betis and local rivals Villarreal heaped misery upon misery onto the Los Che fans, and this made it a season to forget. Finishing eighth in the table, Valencia are without European football, a rarity for the third most successful team in Spain.

However, there was a bright spot amongst the terror of the last campaign. After topping their Europa League group, which included English side Swansea City, Russians Kuban and Swiss stalwarts St. Gallen, they managed to reach the semi-finals of Europe second most prized competition, being denied a place in the final by the eventual winners and fellow Spaniards Sevilla on away goals after a tight two-legged tie.

But despite the success on the European stage, Valencia will find it hard to keep up with the likes of Barcelona, Real Madrid and now Atletico Madrid, due to the worsening financial state of the club, despite the takeover by Singaporean billionaire Peter Lim, which could provide a stumbling block when trying to attract big names to turn out for Els Taronges.

This season will be a year of recovery for the franchise, with the aim being to qualify for European football, and not repeat the results of the last season.

Walter
8 years
Good luck, Valencia are a team I like a lot!
Login to Quote

Josh_MU
8 years
I wish you the best of luck Tall! Valencia have produced some quality players over the years, hopefully you can do the same.
Login to Quote

Feliks
8 years
Valencia are a team on the periphery of glory, let's see you get in!
Login to Quote

@Josh - Yeah, I hope I will
@Alexis - Danke Alex
@Ali - Thank you
@Jonaldinho - Yeah, I am pleased with my choice too

@Lord Feliks - On the decline recently, but have potential in my opinion, thanks for the comment

Verdinho
8 years
Los Murcielagos! Lots of talent in a team who seems to be back on the up. Good luck

@Jason - Thanks and I hope it lives up to the expectation

TaroMisaki
8 years
Can't wait to see how you're doing! Should do well with an World Champion in your team 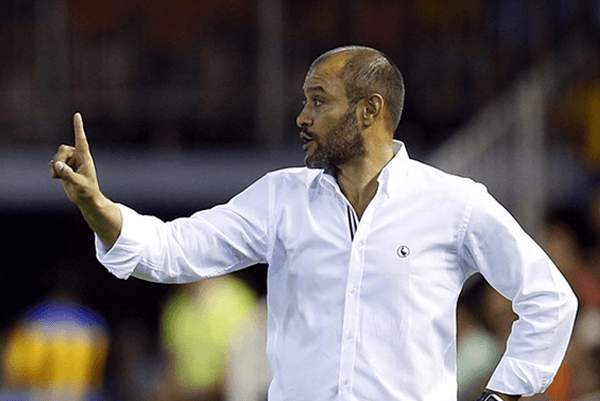 Nuno Espírito Santo, known simply as Nuno, has been relieved of his duties at Valencia this evening. The 40 year old, who has only been in charge for a couple of weeks reportedly fell out with Lim, resulting in his sacking. The former goalkeeper had only just signed a year’s contract after being drafted in to replace Juan Antonio Pizzi at the Mestalla Stadium, but new owner Peter Lim obviously felt action was required after a reported fall out between the Singaporean and manager, who hails from São Tomé and Príncipe.


“Today we regret to announce the sacking of manager Nuno Espírito Santo. We would like to thank him for the good work he has done in his short time in charge here, and wish him well on his future endeavours. We will start searching for a replacement immediately and any announcements will be made in due course. We want to ask for patience from the Valencia fans while we go through this process so we make sure we have the right person.”


Nuno started his career with Vitória de Guimarães in 1992, making thirty-four first team appearances for the Portuguese side, before moving to Deportivo de La Coruña in Spain, but ever only appeared in a Deportivo jersey four times, and spent three years on loan to Mérida and a season at Osasuna, making a combined total of 102 appearances for the Spanish sides.

In 2002, he then went back to Portugal with giants Porto, and was a part of then manager Jose Mourinho’s side who took Europe by a storm, but only made six league appearances for the side in two years, but netted a penalty in a seven-nil cup rout in 2003.

Nuno then left Portugal for Russia, to play for Dynamo Moscow. He played eleven first team games in a season, before deciding to return to the warmth of Portugal with C.D. Aves, playing fifteen games, but could not help the club escape relegation. Following relegation, he then returned to Porto to play back-up to Helton, only making eight league appearances in three years, before retiring.

Nuno never played for Portugal or São Tomé and Príncipe, but was included in Portugal’s Euro 2008 squad to play the role of back-up goalkeeper, but never managed to make an appearance for the national side at senior level. However, he does have three U21 caps to his name.

After retiring, Nuno joined Malaga as a goalkeeping coach, re-joining former Porto manager Jesualdo Ferreira at the club. He then also followed the manager to Greece, when he took up the role at Panathinaikos.

In 2012, he joined Rio Ave, who offered him his first job as a manager. In his second year in charge of Rio Grande, he lead the team into both the Portuguese Cup and League Cup finals, and also helped the club qualify for the UEFA Europa League for the first time in its history, and then went on to join Valencia.

The Spanish press have already began speculating who will replace Nuno, with current favourite being former Argentina manager Alejandro Sabella, who is thought to be looking into returning to club management. Other possible candidates are former Benfica star Rui Costa and Rubén Baraja, who made over two hundred league appearances for Valencia. Forty-nine year old Quique Flores, who has previously managed Els Taronges, is also another possibility.
Login to Quote