Trust me mate I hate every second away from this story

2013-05-04 16:13#97426 rovindj : I have read the whole story and you are a persistent dude to still be managing aston villa although league results are kinda bad
Good luck to ur exams
I have exams too

Arvind
7 years
Can't stop bumping it, can you?

As long as someone says something here I'll reply

The return of David Beckham...

Watch out for him

Too much? Maybe but I don't care I'm excited to see this back :p
Login to Quote

The Return of David Beckham 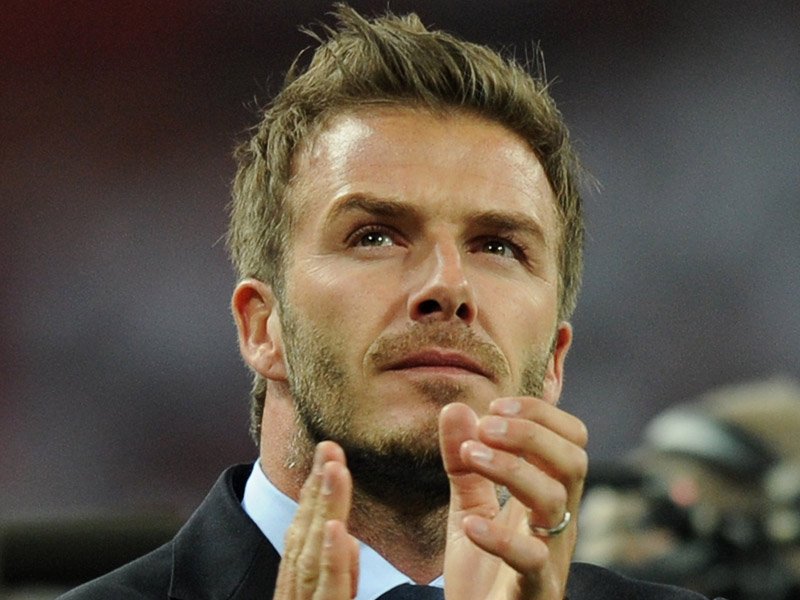 Aston Villa boss David Beckham has returned in time for the club's next Premier League game against his old club Manchester United, after more than a week away from his job at Villa Park. Assistant Ryan Giggs took charge of the Villans' Europa League clash against Real Betis as well as the win over Swansea in the Fourth Round of the Capital One Cup.

Beckham and Aston Villa have so far refused to go into details over his mysterious absence, but rumors have flew around of a secret vacation in Singapore, the smallest country in the world, located in Southeast Asia.

The 42-year-old spoke to journalists at Villa Park today and although rejecting any questions over his absence, did reveal that he was glad to be back at the helm and "was very happy" with the team's results under Giggs, who led Villa to a 2-0 and 4-1 win over Betis and Swansea respectively. 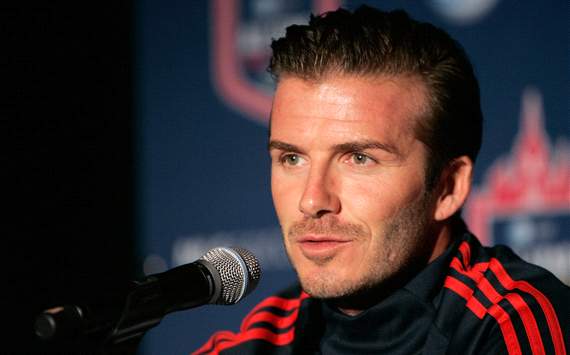 "It's good to be back," he told assembled journalists with a wide grin.

Despite the success of Giggs in his two matches in charge, Villa fans will be very happy with the return of Beckham, the manager last season when the club won their first ever treble in history.

Beckham ended his first press conference since his absence with a chilling warning to the rest of the Premier League.

"David Beckham is back."

k1rups
7 years
Awesome update, just what was needed to bring him back! Look forward to more updates and great results from the Villains
1
Login to Quote

Arvind
7 years
Becks is Back 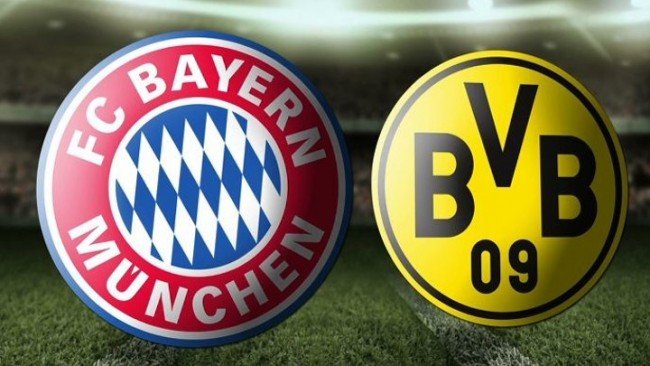 Beckham has had an enormous amount of success with Villa in his five seasons in charge, winning every trophy possible save for the Premier League and the European Super Cup.

Last season, his Villa side completed an amazing treble of the Capital One Cup, the FA Cup and the Europa League.

However, he has had an inconsistent record in the league.

This has not discouraged clubs like Dortmund, Arsenal, Manchester City, Manchester United and Barcelona - all of these clubs have tried to make Beckham their manager at some point in time.

Although he has stuck to his job at Villa Park for more than five years, Beckham finally looks set to move with new rumors explaining the 42-year-old's absence from management, an absence that only ended last week.

If these rumors are to be believed, Beckham had traveled to Singapore for talks with Bayern chairman Karl Heinz-Rumenigge. 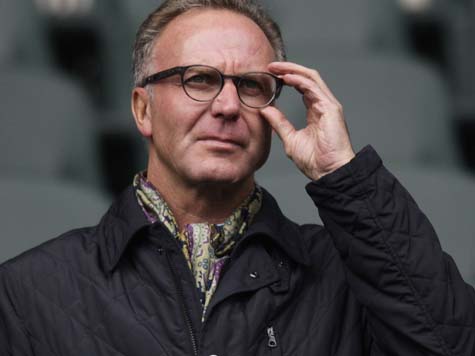 The Bavarian club was a major European force under Antonio Conte but when he left for Barcelona, his replacement Rafa Benitez could only lead Bayern to a measly 6th place in the Bundesliga. With Bayern currently stuck in 7th, the Bayern higher-ups have decided to dismiss Benitez, ending his torrid time at the Allianz Arena.

It remains to be seen if Beckham will finally quit the Villans.
Login to Quote

k1rups
7 years
Quality update mate! I think it is time for Mr Beckham to ply his trade elsewhere...it seems he has taken Villa as far as they can go
1
Login to Quote