TheMS99
8 years
NO! Come on Villa your making Glenn look bad with your poor start:( come on top four finish here you come

Jamesg237
8 years
I have to admire you for your persistance with a club that seem to struggle. I don't think many others would have that kind of patience. I hope results turn themselves round soon!
1
Login to Quote

Justice
8 years
You're progressing nicely with Villa. How much longer will you expect it to take for Villa to be crowned champions of England? 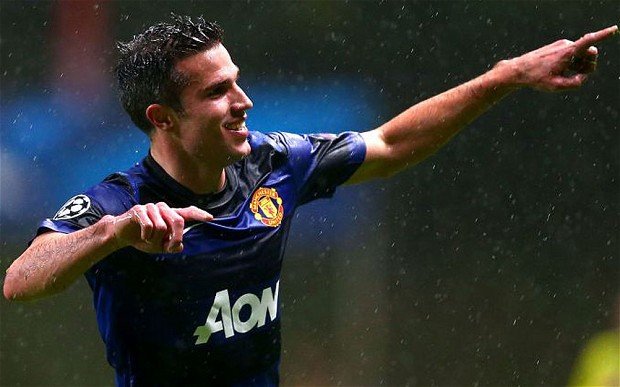 The former Holland international, who has a glorious record of 100 caps to his name, was released by United after a five-year spell at Old Trafford. 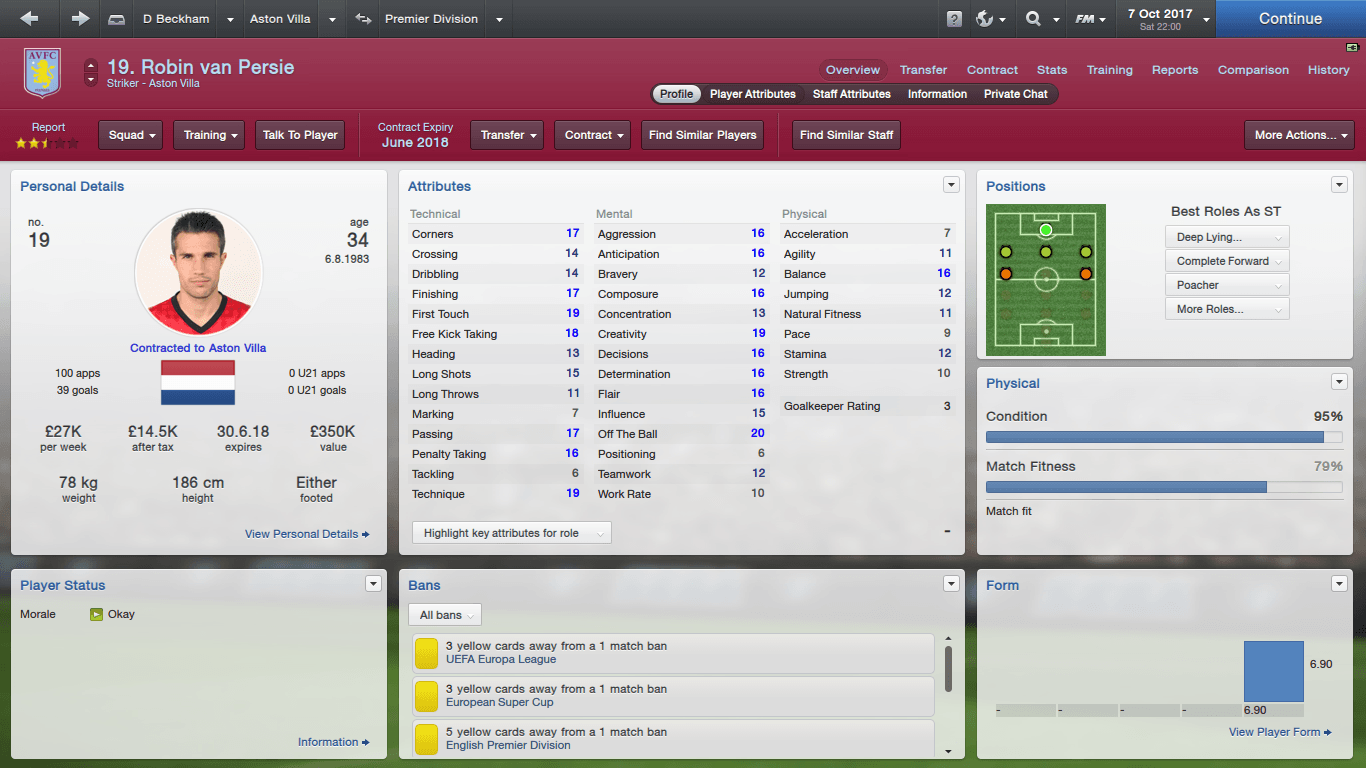 Van Persie joined the Red Devils after an 8-year spell at Arsenal where he spent most of his youth after transferring to Highbury in 2004 from Feyenoord. From 2011 to 2013, in his time for Arsenal and United, van Persie has been absolutely lethal - unfortunately, he has faltered since then, with worst performances only coming with age.

Last season, he scored a solitary one goal in 16 Premier League appearances, prompting Jose Mourinho to sack him, thus ending his fifth and last year as a United man.

However, David Beckham, Villa boss and a former United star himself, has opted to give the veteran striker a chance, handing him a one-year contract until the end of the season to prove that he does not yet lack the technique and ability to survive in one of the best leagues in the world.

"Robin will be a great face to have in the training ground," Beckham remarked, alongside his new signing, assistant manager Ryan Giggs and director of football Mike Rigg in a press conference held earlier this morning. "He'll be essential in setting an example for our younger players with all the experience he has with big clubs like Arsenal and United, and hopefully provide us with some much needed goals as well."

With Carlos Fierro and Adam Campbell having a miserable combined record of 0 goals and 9 appearances in all competitions at the moment, Beckham has every reason to bring in van Persie, who has, in one season, scored 35 goals in 38 league appearances for United.
Login to Quote

A very long time, I think 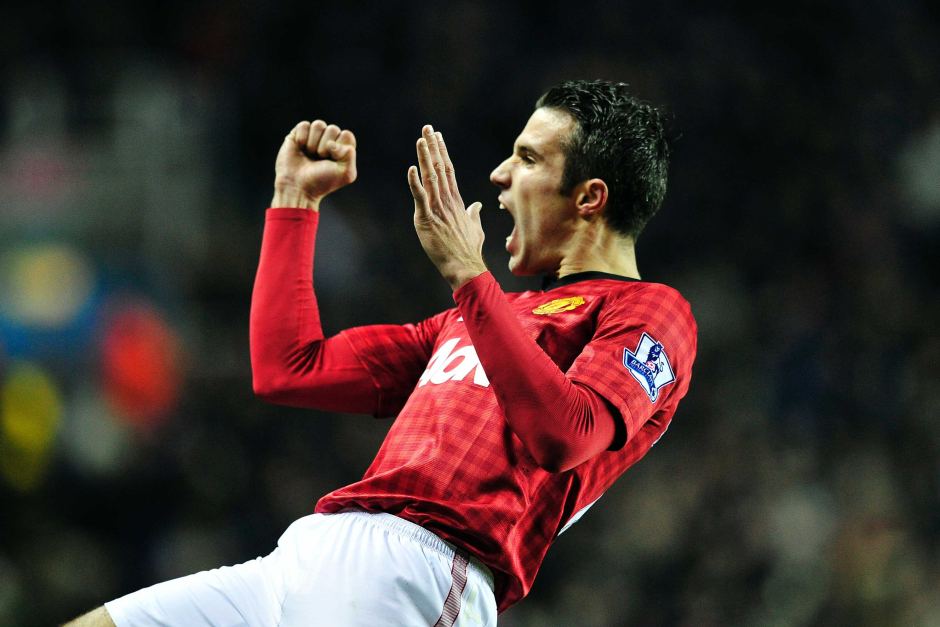 Aston Villa assistant manager Ryan Giggs has hailed new signing Robin van Persie after the Dutchman became the first striker of the club to score a goal in the Premier League this season, on his first start as a Villa player.

His goal also came at a truly appropriate time, with Aston Villa level 2-2 with West Ham, it was van Persie who stepped up in the 90th minute to score a blinder past Brad Guzan thanks to a superb pass from man-of-the-match Mattheus.

West Ham striker Loic Remy opened the scoring in the 43rd minute, but according to Villa full-back Andrew Black, manager David Beckham chose the best words to pump the team up for a comeback at their half-time talk.

Doria equalized for Villa with a header in the 52nd minute, while Paraguayan starlet Jesus Blanco helped his side take the lead just 17 minutes later with a wonderful 25-yard screamer. This was, unfortunately, cancelled out by Lukas Podolski with his 81st minute goal, of course, until 'Robin' came in to save the day. 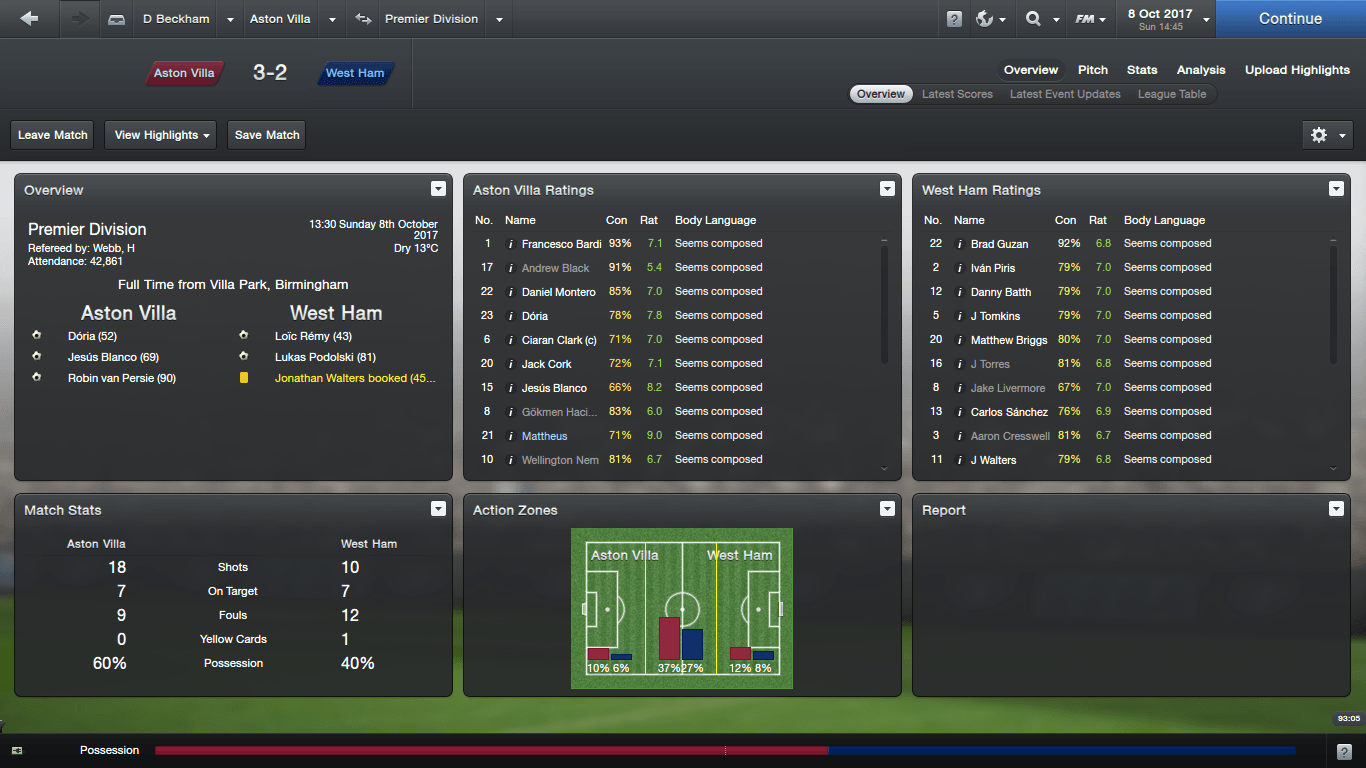 "He was absolutely brilliant," Giggs marveled. "I've played with him at Manchester United so I know how good he is. He's 34 but what if he continues to keep up his play like that he'll be playing for the next 3 years at least. It was a marvelous performance."

The result, Villa's 2nd win in 6 games, sees them ascend from 19th to 15th place.
Login to Quote

Meet the young man who, at 20, is an established international of the Uruguay national team as well as just recently taking over the spot as Ciaran Clark's partner in the heart of defense. Daniel Montero has been a revelation since his first steps into Aston Villa at the age of 18, choosing to leave his hometown club of Nacional behind for England. But how exactly did Montero achieve so much, and at such a young age? 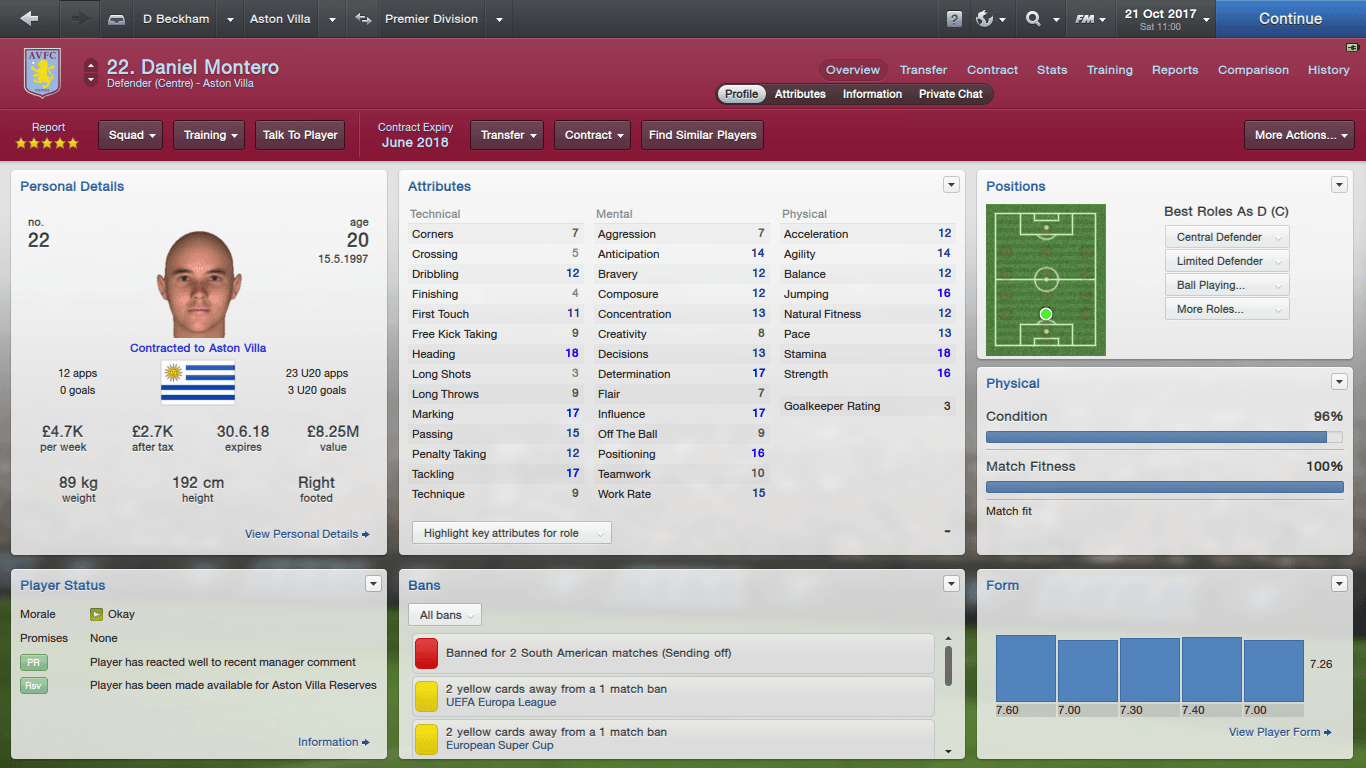 Born in Montevideo, Montero shares his hometown with Uruguay and Liverpool striker Luis Suarez. As a boy, he joined the academy at Nacional and rose to the Under-19s team by the age of 15, in 2012. He soon made his senior debut aged 16, and never looked back, making 22 appearances in the Uruguayan Primera Division that season. The next year, he made another 18 appearances, solidifying his first-team spot at the club.

His brilliant showing at the back of Nacional prompted Uruguay Under-20s manager Juan Jacinto Rodriguez to hand him his first international call-up.

Montero's performances had not caught only Rodriguez's eye either. Aston Villa scouts Emerson Thorpe and Gilmar Francisco watched the young defender frequently and reported of his existence to David Beckham.

Just before that though, in June, Montero 'retired' from Under-20 duty as he won his first cap for the senior Uruguay team, against Sweden on the 5th of June, 2015. 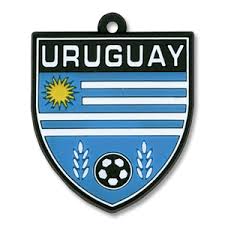 All too soon, Montero was on his way to England, leaving Nacional and Uruguay in 2015 to forge a new career in a foreign country. It was tough, especially for an 18-year-old, but thanks to some warmth from fellow South Americans Wellington Nem, Mattheus and Doria, he slowly but surely fitted in.

Although expected to be thrown into the Under-18s team, Montero quickly made his baby steps into the Villa first-team, making 19 appearances in the Premier League and 31 appearances in all competitions. His first trophy medals also came in the form a double - the FA Cup and the Europa League.

Next season, Montero was playing more regularly, slowly but surely disrupting the partnership of Clark and Ron Vlaar that had worked flawlessly in recent seasons. He made 22 league appearances and 39 in all competitions, performing brilliantly once again as Aston Villa powered their way to a treble of the Capital One Cup, FA Cup and Europa League.

This year, the young 20-year-old has made 6 out of 6 appearances in the Premier League for Aston Villa. Vlaar has not got a chance as of yet, with Montero playing brilliantly and working perfectly with Clark. Now, he also possesses 23 caps for his country's Under-20s team, and 12 caps for the Uruguay national team that is ranked 8th in the world.

It remains to be seen how Daniel Montero's career will continue to unfold - but we suspect it will not be going downhill anytime soon.
Login to Quote

AlexSonwild
8 years
I'm not a fan of Van Persie but when you look at his attributes you need to say he will lead Villa to glory.
Great AVTV Player Report btw

Thanks! Gave you your 69th thank you

Results are starting to pick up for Aston Villa as the new signing of Robin van Persie has proven inspirational. A 4-2 thrashing of Arsenal was also vital in lifting morale in the dressing room. 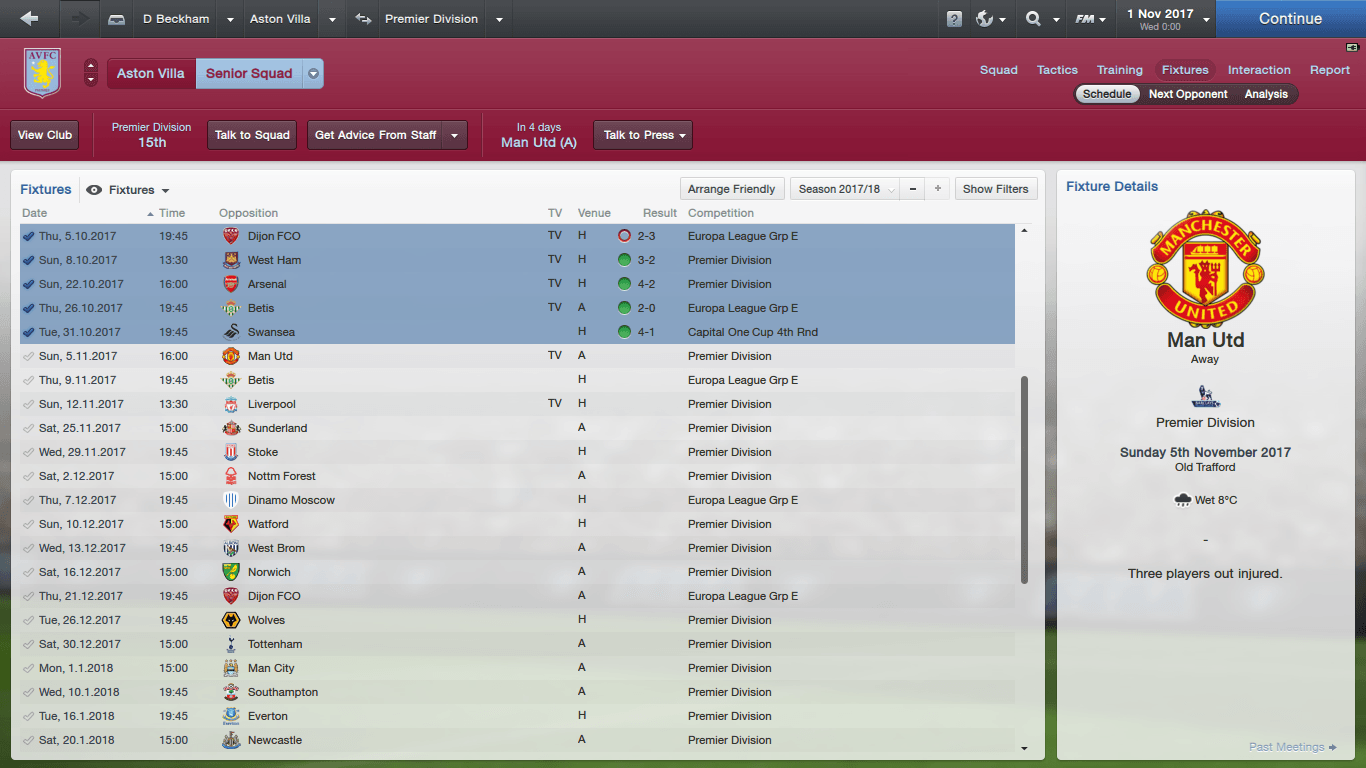 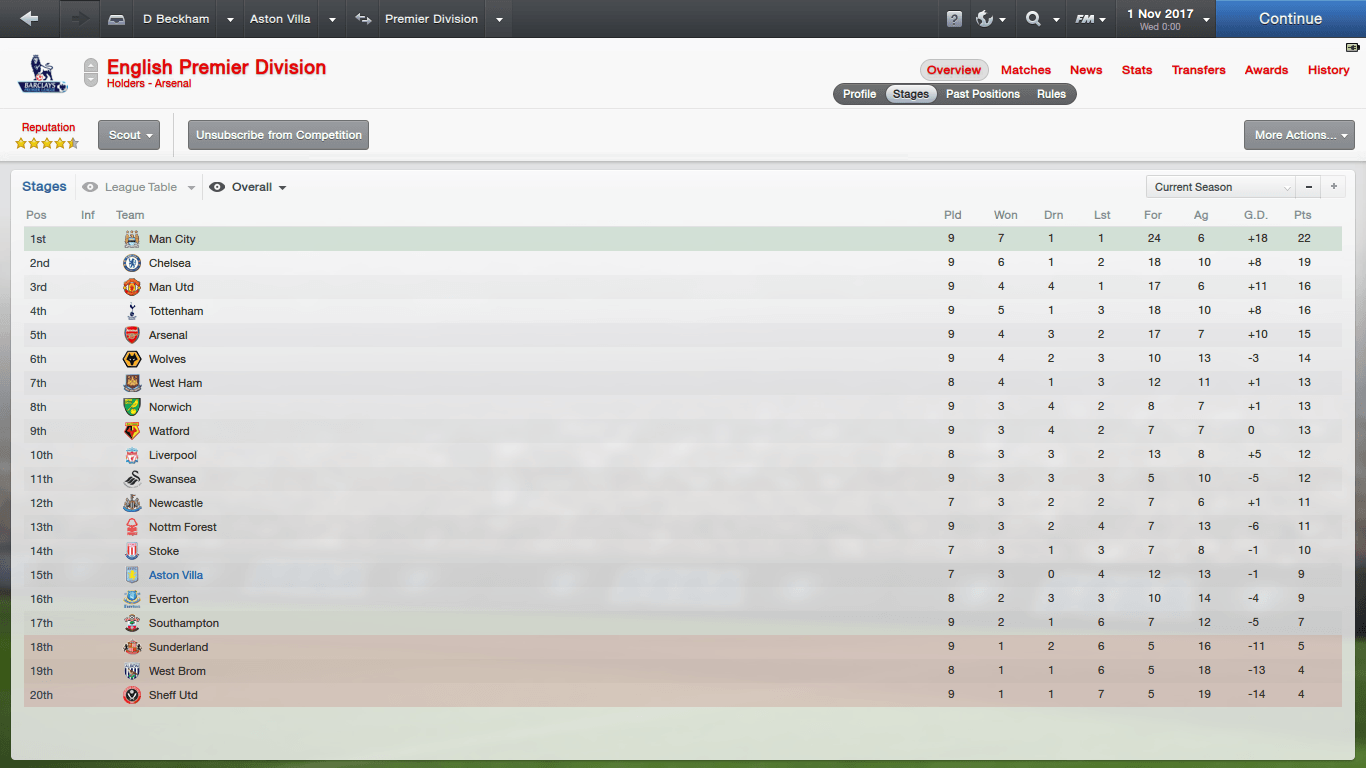 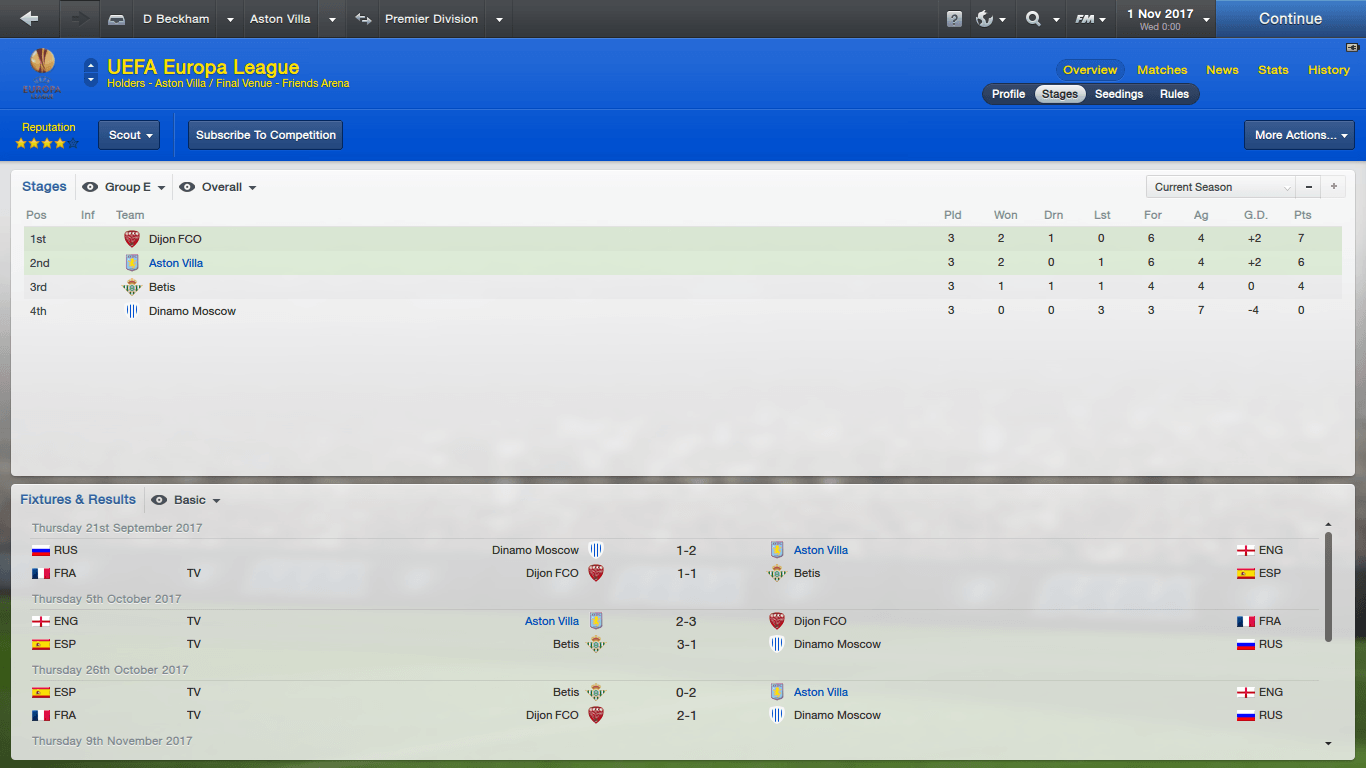 Jesus Blanco has come runner-up in the month's Young Player of the Month award after scoring 2 goals in his 2 Premier League appearances this month against West Ham and Arsenal. 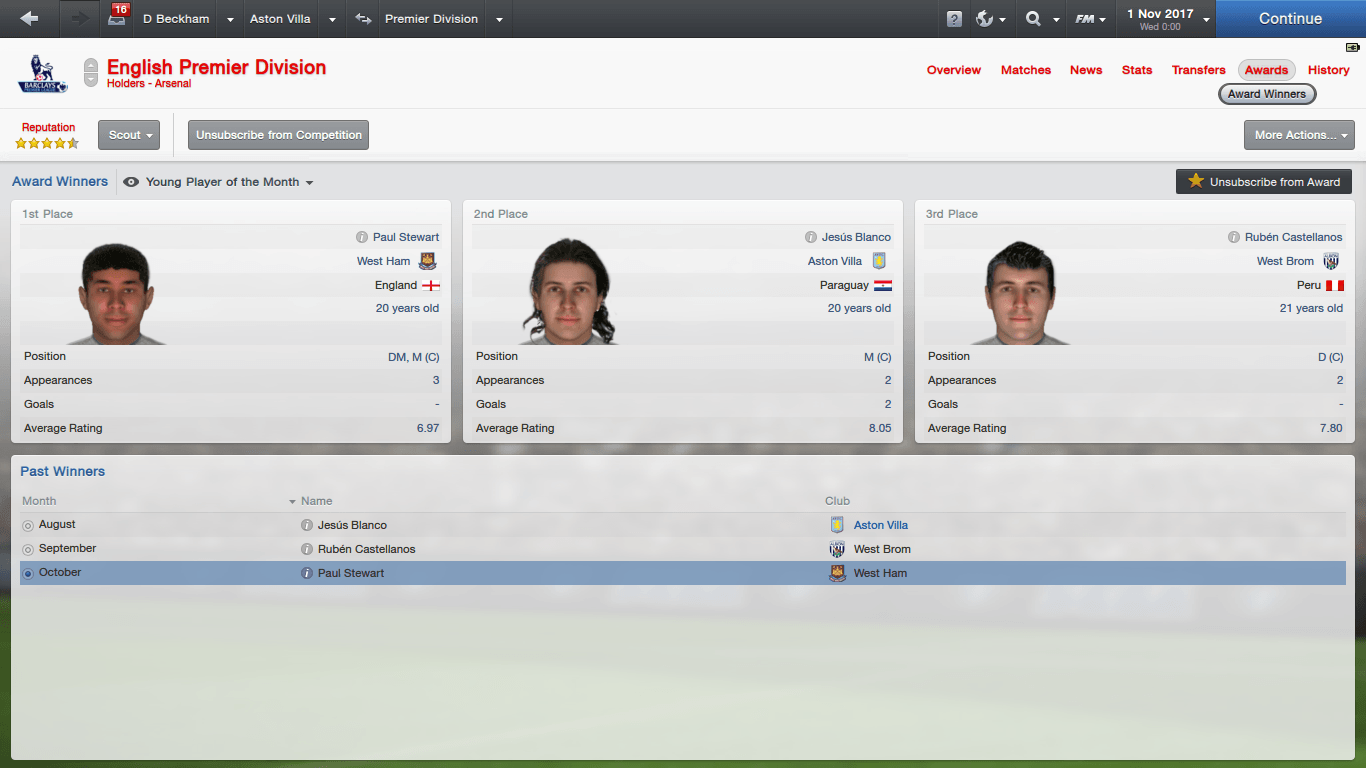