DeanByrne1995
9 years
Keep it going Glenn your Doing Quality! All you need now is a major tournament win with England and to return to Villa and beat Bayern in Champions League final! 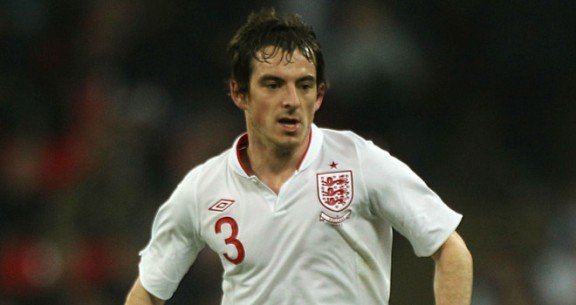 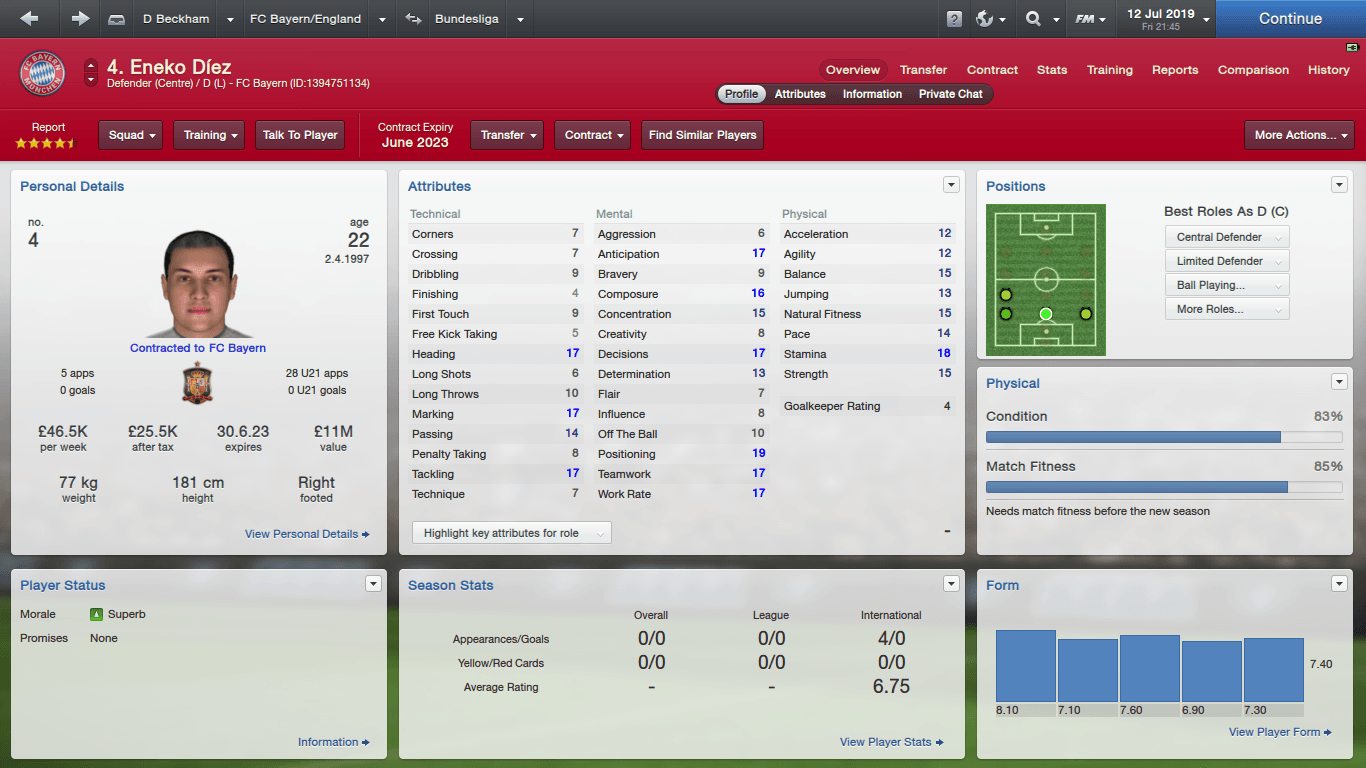 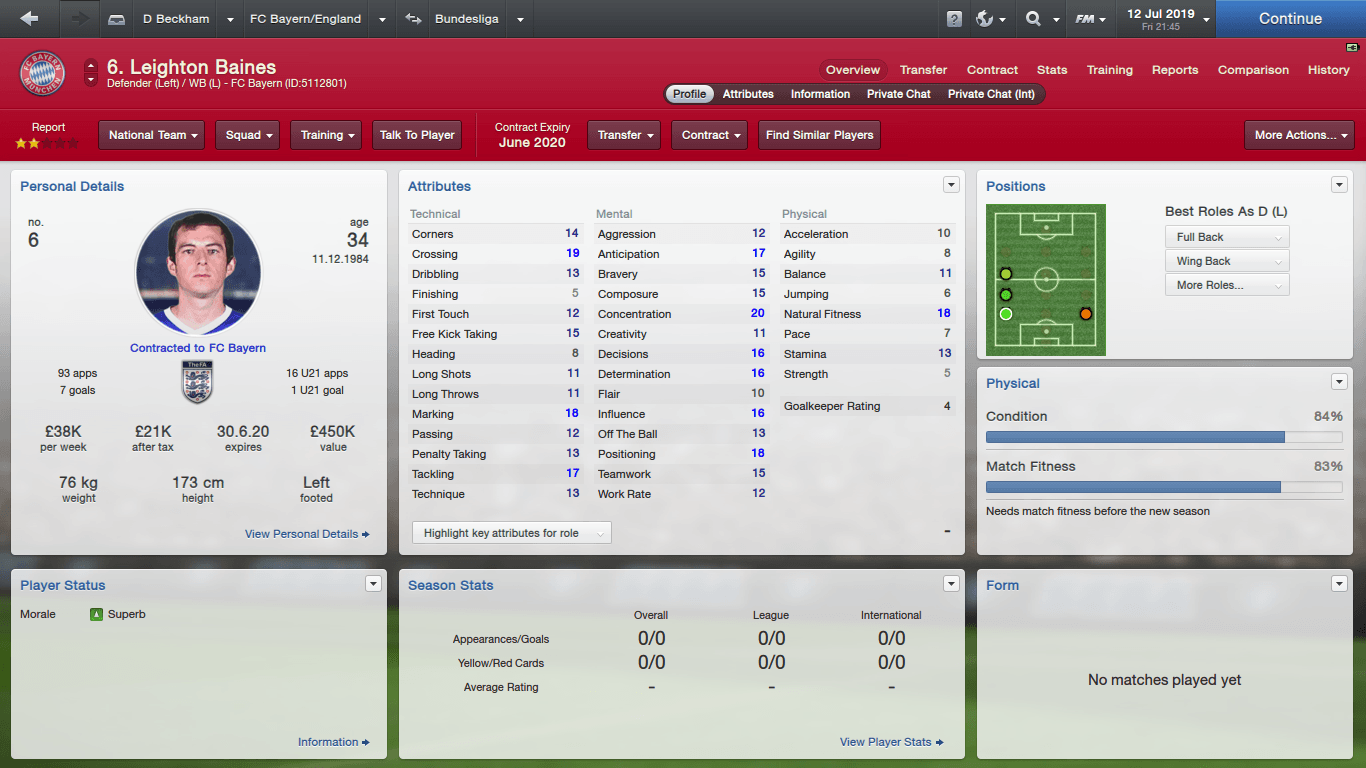 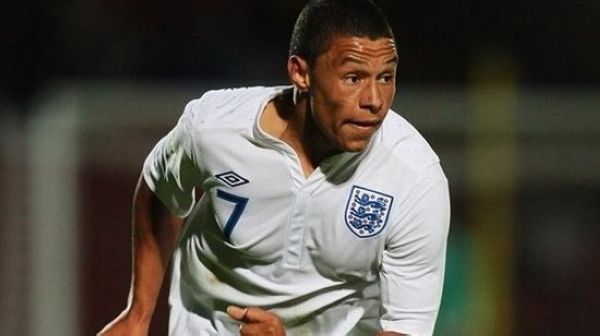 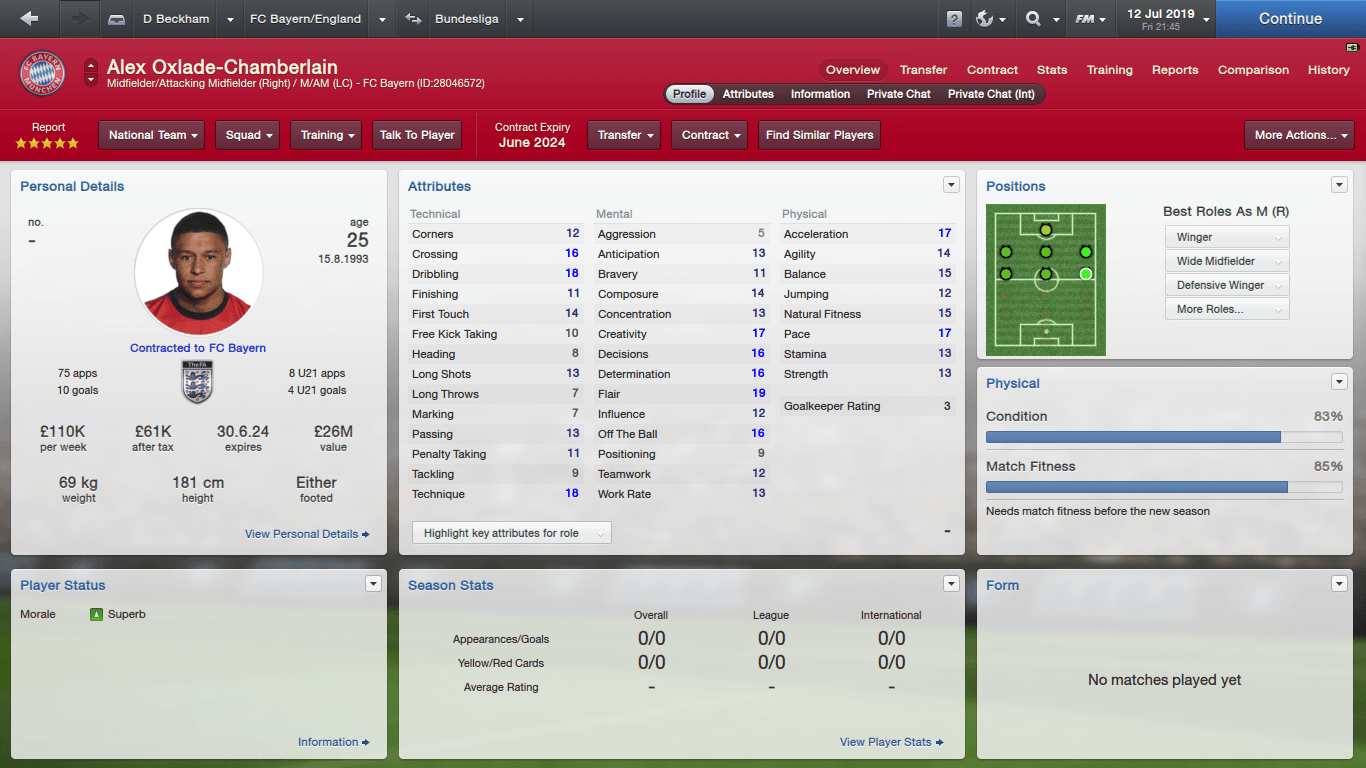 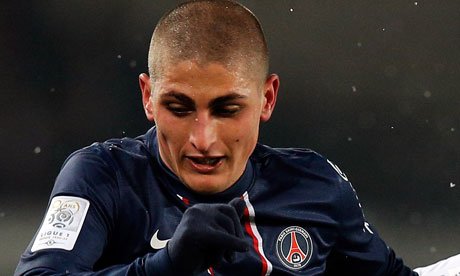 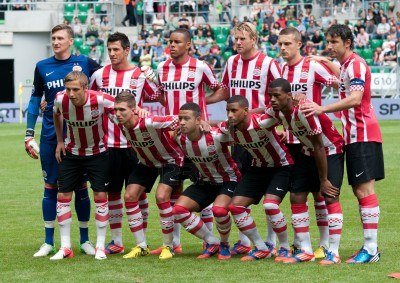 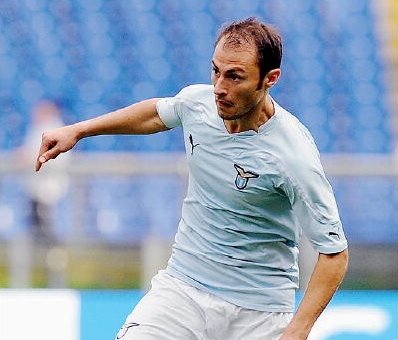 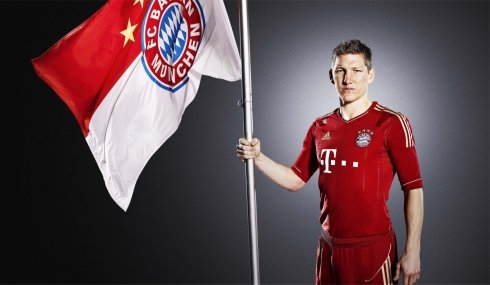 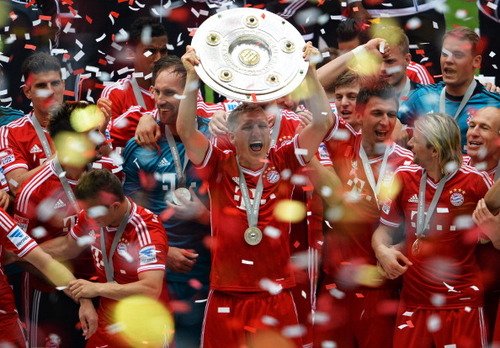 k1rups
9 years
It is a sad day when Bastian leaves