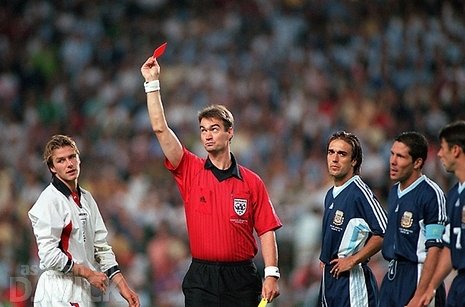 Aston Villa manager David Beckham will be forced to serve a one match touchline ban after raging at referee Jon Moss for his decision not to hand his side a penalty in the 0-1 loss against Arsenal. 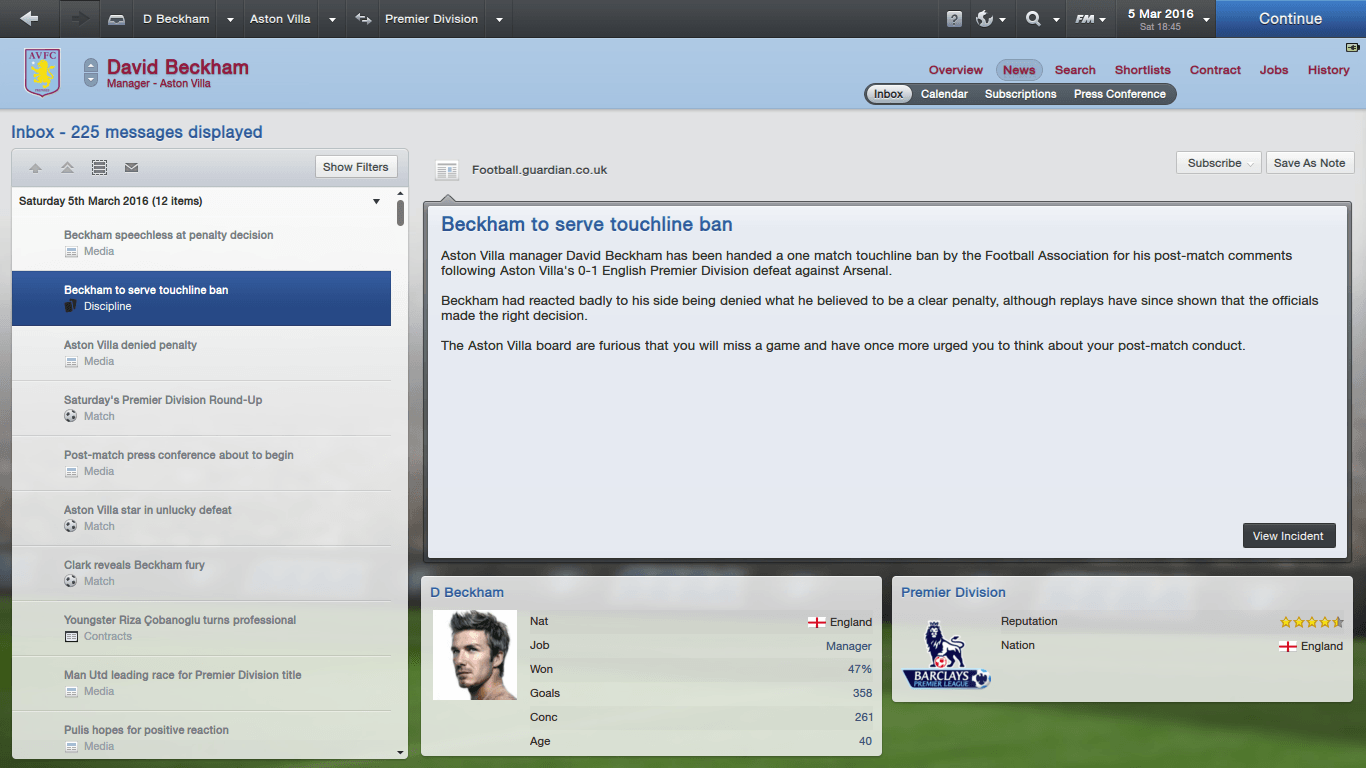 In the post-match press conference, Beckham flew into a rage and verbally attacked Moss for the controversial decision.

"It was a definite penalty," Beckham told assembled journalists. "I still have no explanation to why it was not given. Will (Hughes) was pushed onto the ground. There was contact. Why wasn't it given? I don't know. I am not the ref, but in my opinion that was a poor decision that should have been revised."

He added, "Sometimes referees do not get the attention they crave and at times when they don't, they will attempt to make some horrible decision to get this. It is just unfortunate for us we were on the receiving end of it today.

"I'd have to tell the lads to be careful next time we are refereed by this Jon Moss guy. One wrong move and we are finished. There will be some stupid decision against us if we don't be careful, I'll tell you that."

Villa's next Premier League match against West Bromwich will be left in the hands of assistant manager Ryan Giggs.
Login to Quote

swag
9 years
Unlucky Glenn. The next match is vs West Brom and is left in the hands of Ryan Giggs. Your Aston Villa is much better than them and, even if Giggsy wasn't brilliant, as he is now, you would still win. Lucky the next match id not against Man City/Utd, Chelsea or Europa League!

2013-03-31 20:25#88626 lolbaconboy : Unlucky Glenn. The next match is vs West Brom and is left in the hands of Ryan Giggs. Your Aston Villa is much better than them and, even if Giggsy wasn't brilliant, as he is now, you would still win. Lucky the next match id not against Man City/Utd, Chelsea or Europa League!

The next match is actually a Europa League game, but the ban stands only for the Prem. Thanks for the comment!

It isn't his fault the ref was a cunt

Couragesand
9 years
Glenn, Did you think about finding beckham's son on game?
Login to Quote 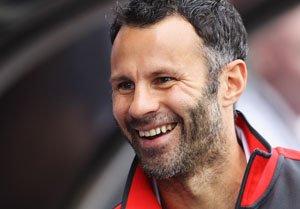 Aston Villa assistant manager Ryan Giggs took charge of the squad for the first time today but could not get a win, as his Villa side fought to a point in a 1-1 draw with rivals West Bromwich. 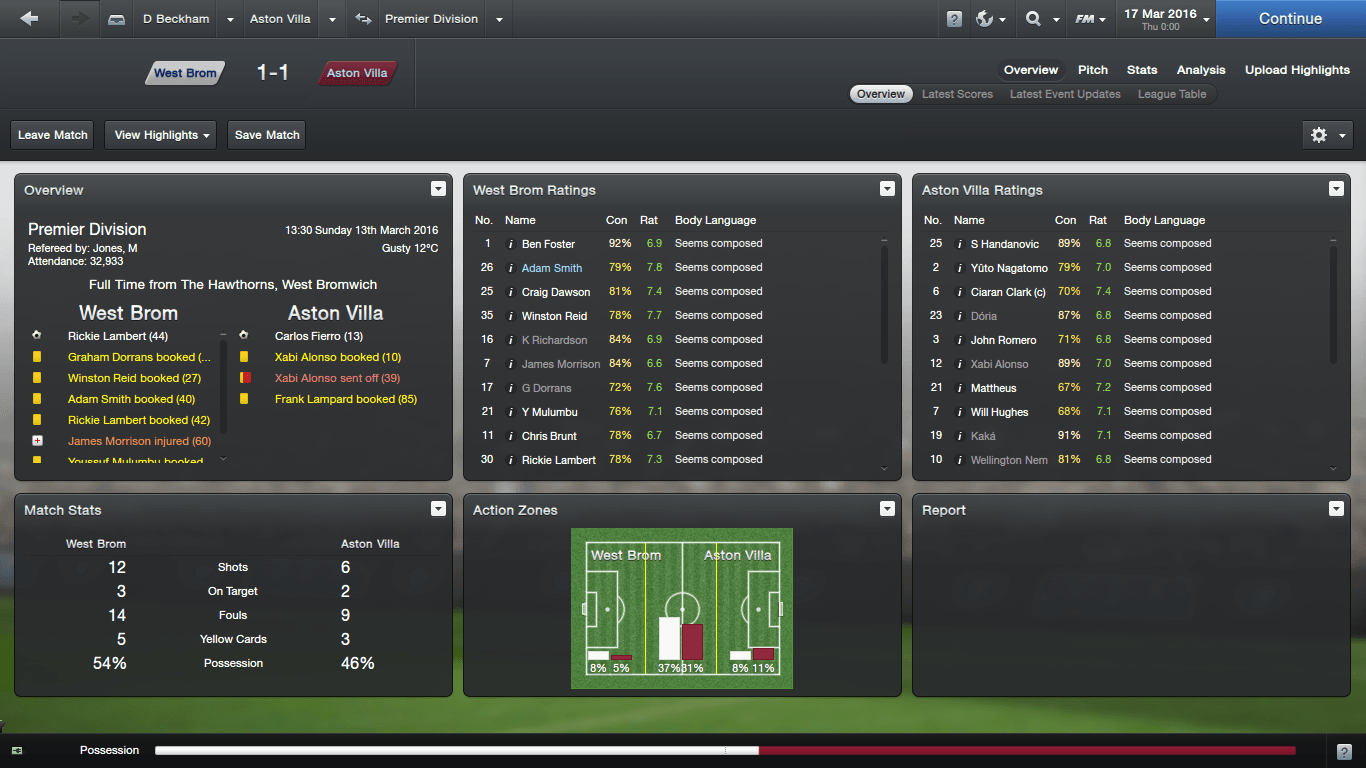 Carlos Fierro struck again for the Villans but Rickie Lambert equalized for the Baggies just before the stroke of half-time.

Giggs was in charge of the team for the day due to David Beckham paying the price of a touchline ban for verbally attacking the referee for not giving Villa a penalty in the last match against Arsenal.

Beckham will be back on the touchline in the next Premier League game against Manchester United.

"I think Giggsy did a good job," said Beckham, when interviewed after the match. "It was his first opportunity to be a manager and he took it well. It might not have been a win but I was pleased with what the team displayed on the pitch."
Login to Quote