Toon
7 years
Will be interested in reading the auto-biography.
Login to Quote

Here it is!
Login to Quote

In case anyone is wondering about David Beckham: Memoirs of a Manager, yes, it is up and it is in the Off Topic section of the FM Scout forums. Chapter 2 has just been released.

You can find it here.
Login to Quote

It has been quite a successful month save for a 3-0 thrashing by league leaders Schalke, a win that eventually confirmed their first Bundesliga title since 1958 with 3 games remaining. On a brighter note for Bayern, they have confirmed Champions' League qualification as Schalke confirms their Bundesliga win, and Beckham will manage a Champions' League club for the first time next season. 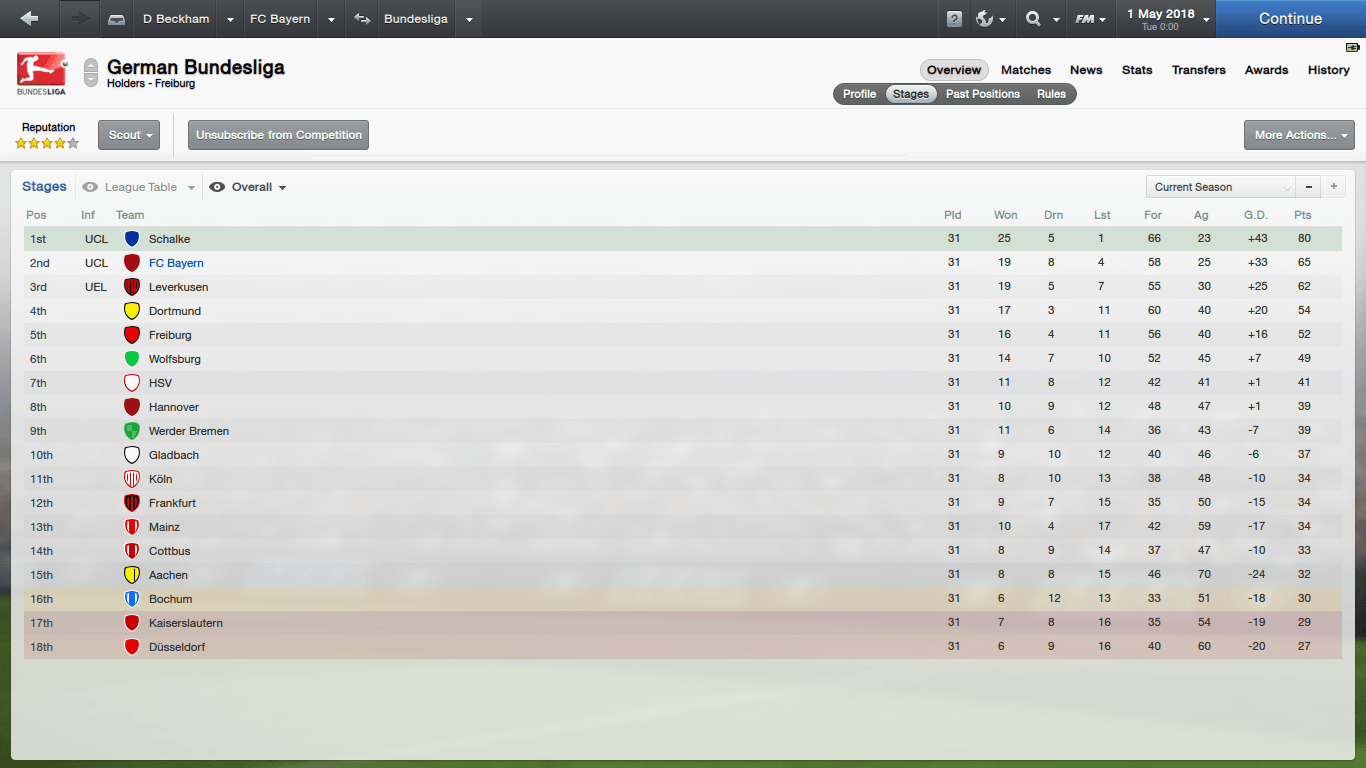 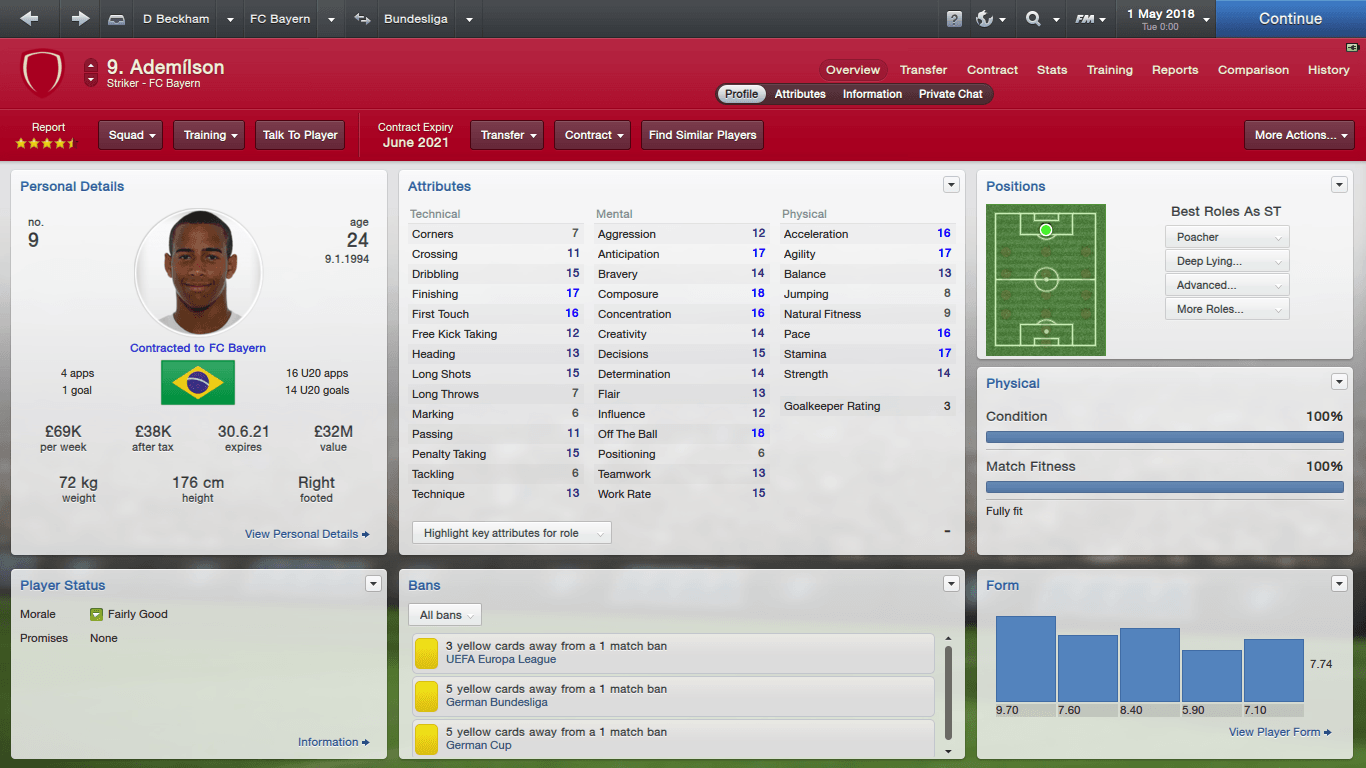 Ademilson has won this month's Player of the Month award with his brilliant finishing that has brought some crucial goals and points for Bayern throughout the month. He is finally showing every fan a glimpse of the form he possessed at Sao Paulo and he will only keep improving. 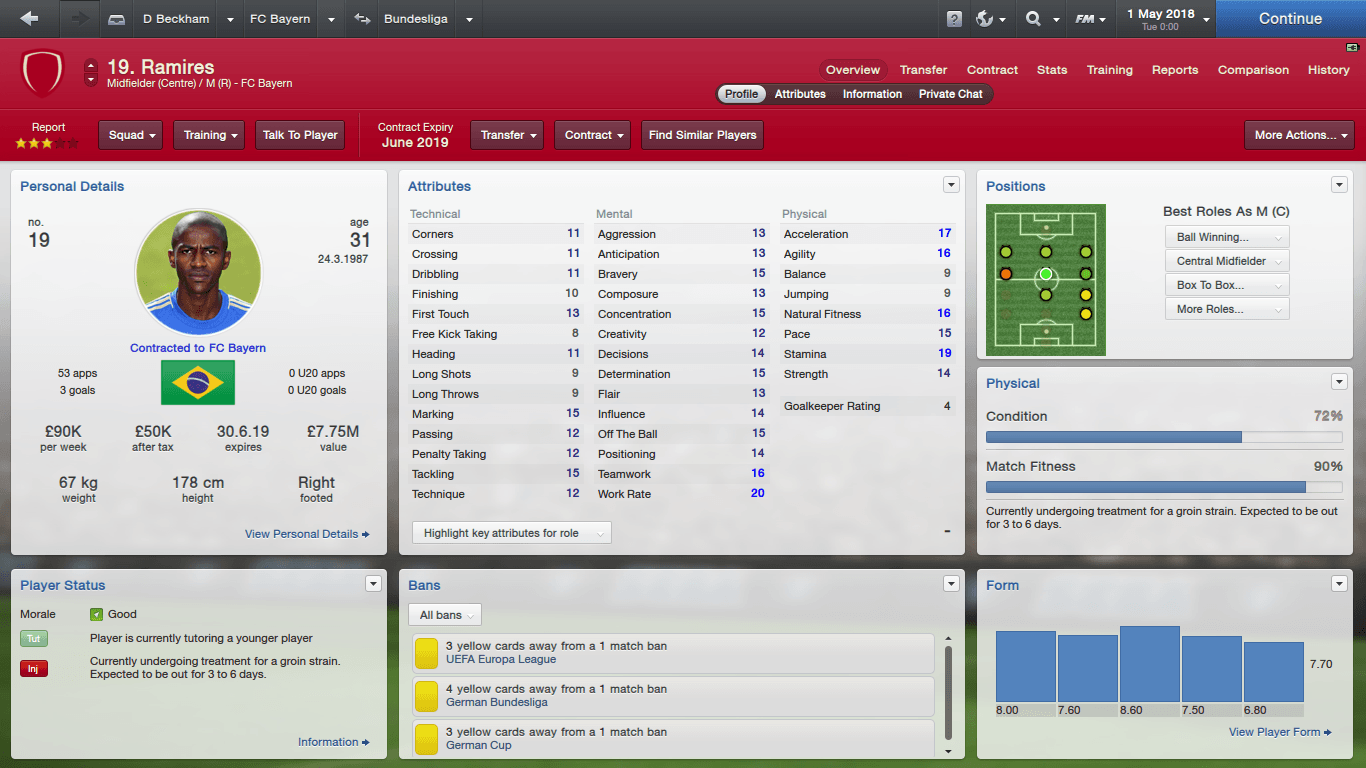 Despite his namesake of Gaston Ramirez scoring the bulk of the goals, Ramires is the one who has won the fans over more with his quality in the center of midfield this month. No one can understand why Rafa Benitez had previously frozen Ramires out - now given his chance under David Beckham, the former Chelsea midfielder is showing exactly what he is capable of.
Login to Quote 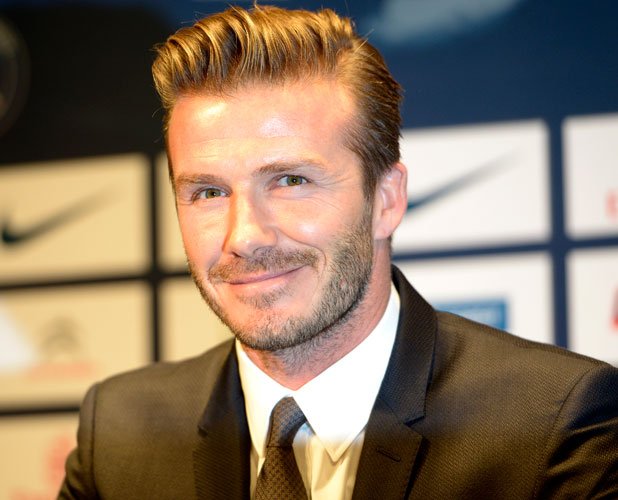 Months after leaving Aston Villa, the relationship between David Beckham and the first club he has ever managed obviously still lingers.

This is evident after the Bayern Munich boss came out publicly to speak about Villa's loss in the Europa League Semi Finals.

Malky Mackay's Villans won against Porto 1-0 in the second leg of the Semi Finals but it was not enough as Porto advanced to the Europa League Final 2-1 on aggregate. 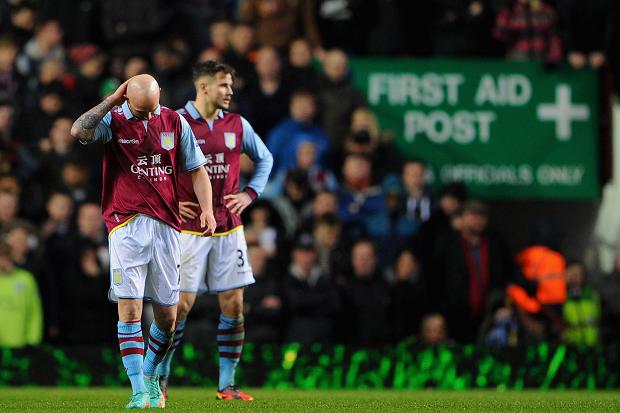 That is another trophy ruled out for Mackay after Villa lost 2-0 to Liverpool in the Capital One Cup Final in February. However, they have another shot at a trophy, having got to the FA Cup Final where they will face Huddersfield.

"Aston Villa were the better side over two legs, that's what I think," said Beckham. "I think they should have advanced to the Final, I would have loved to see them win the Europa League again. Still, credit to Porto for winning it.

"They are in the FA Cup Final this month so maybe they can win that. It would be good for Malky Mackay to win a trophy in his debut season. It's what makes the fans love the manager.

"My love for Manchester United obviously remains but I am also now a fan of Aston Villa, and as a fan, to see them lose out in both the Capital One Cup and the Europa League after going so far is really disappointing.

"I wish them all the best for the FA Cup Final."
Login to Quote

AlexSonwild
7 years
I think I missed a little part of your comeback! I'm still at Villa, need to read all this now

Hahaha go for it, thanks for the support Alex!
Login to Quote

The Call of England 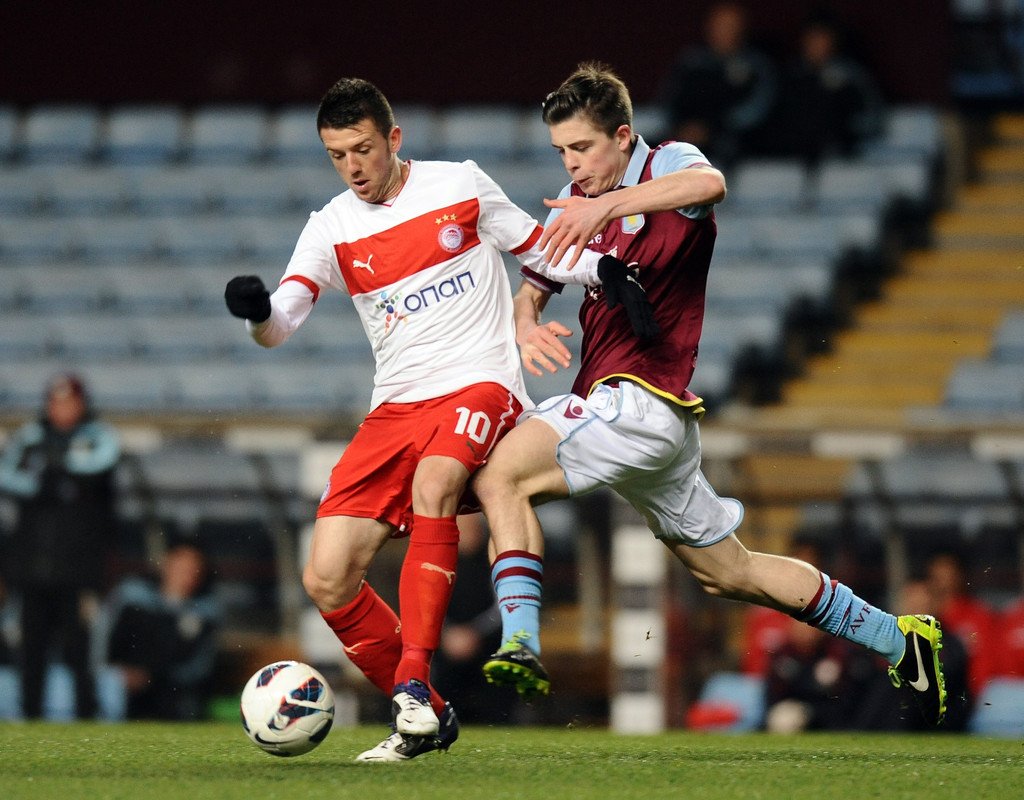 The 22-year-old has been enjoying a run in the Bayern first team since leaving Aston Villa in January and his performances for the German giants have encouraged Pearce to add Grealish into his preliminary squad.

It remains to be seen if the former Aston Villa man will make the final cut.