LiamB
7 years
Wow amazing transfers! Your such a legend. This story is by far my favourite story to read, keep up the amazing work!
1
Login to Quote

David Beckham has had a very busy January, and so have Bayern Munich. 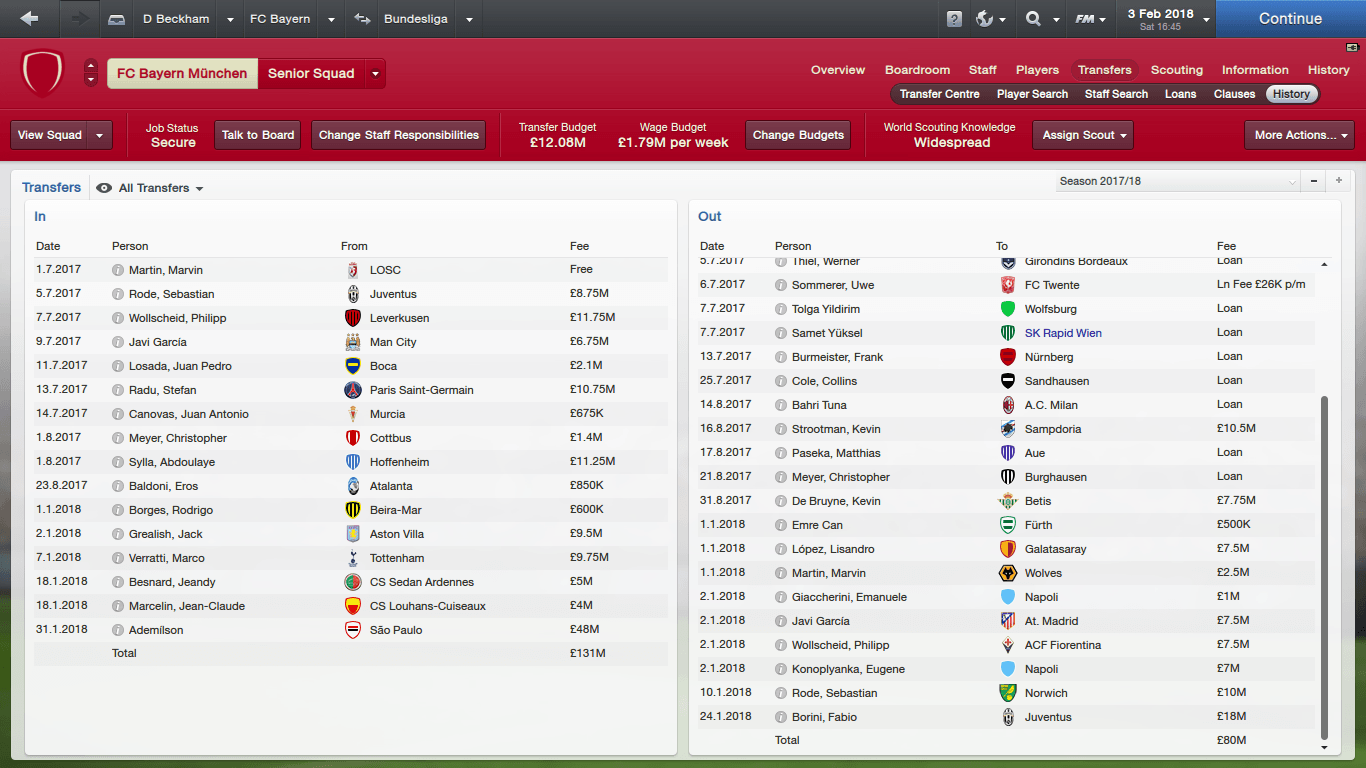 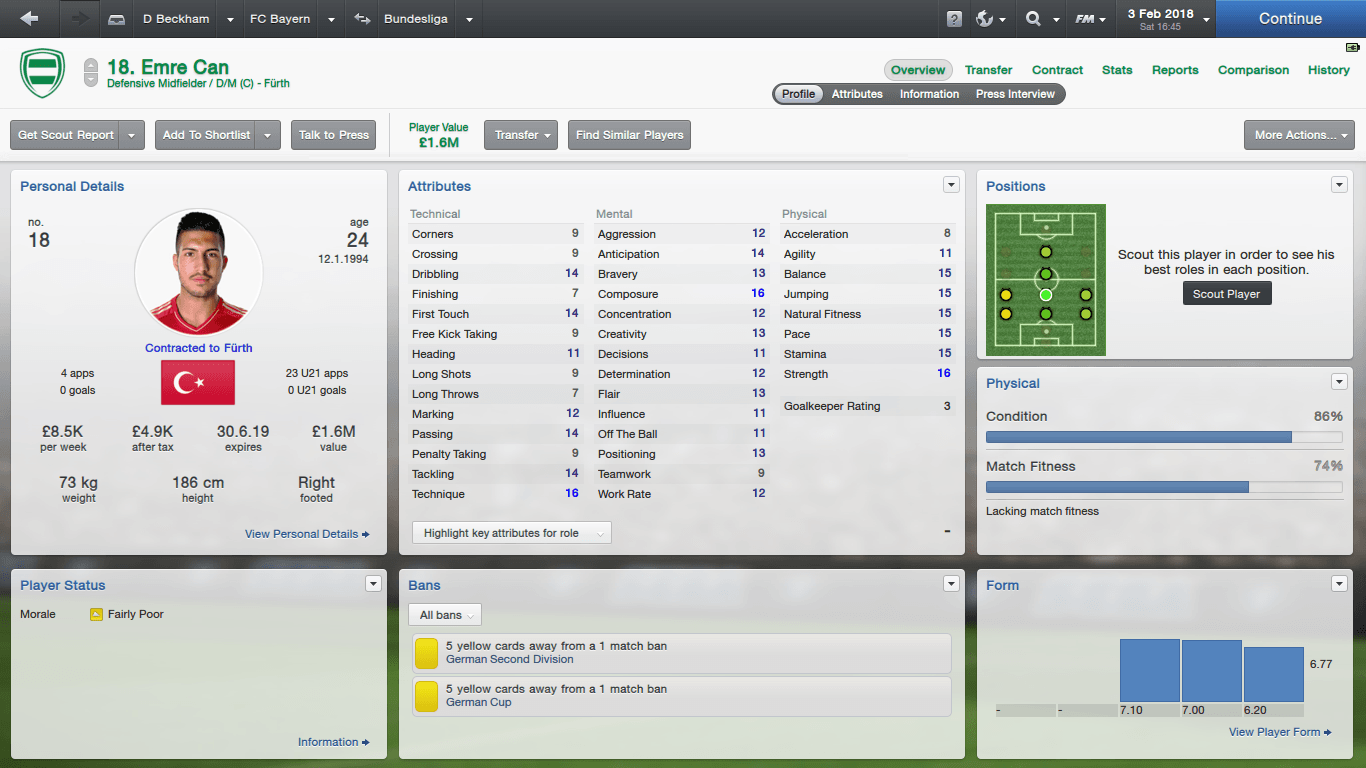 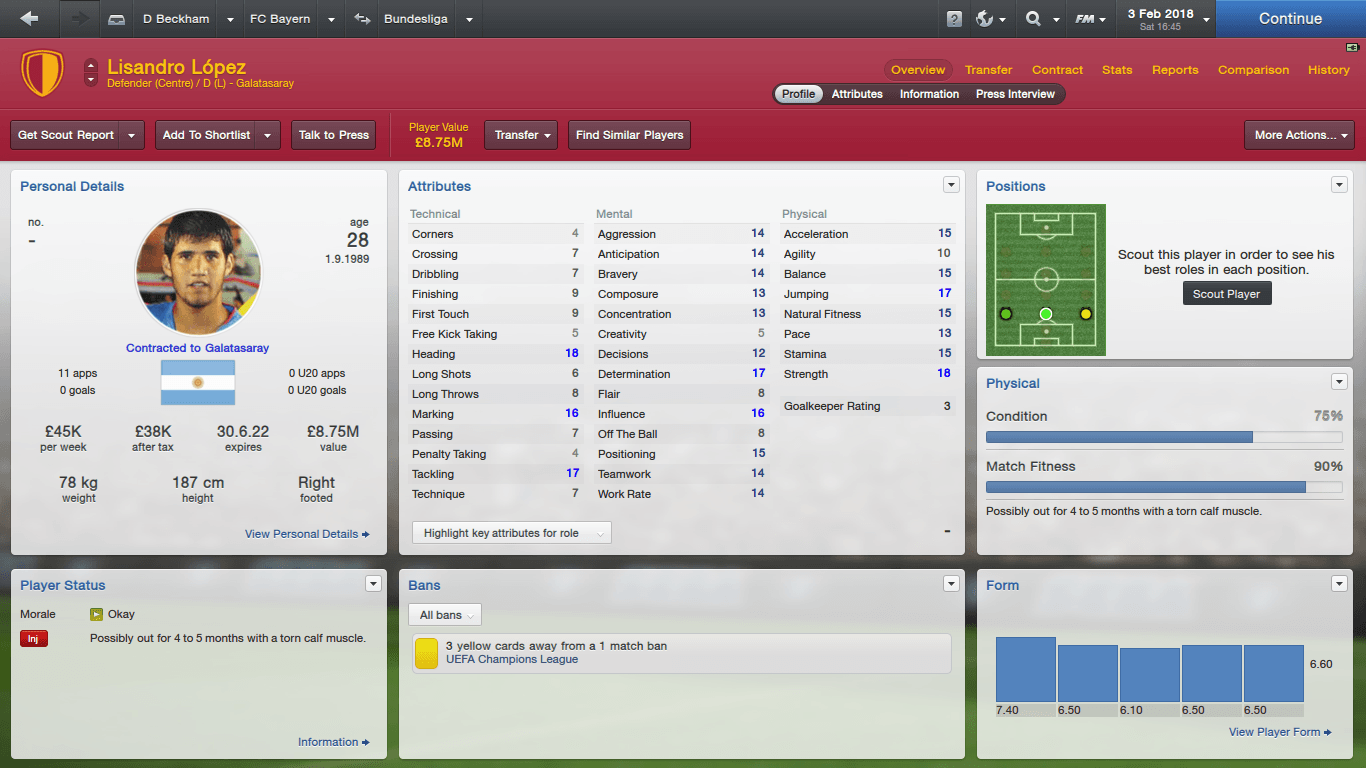 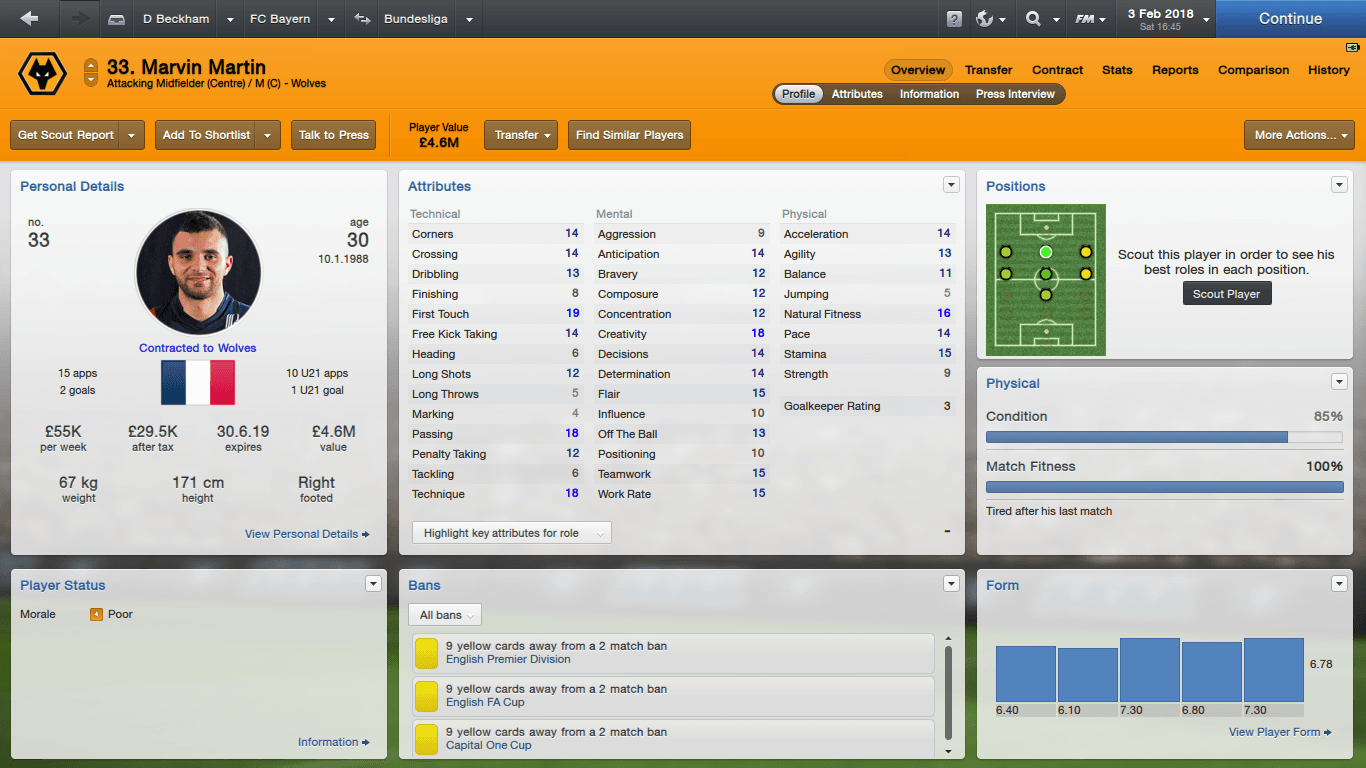 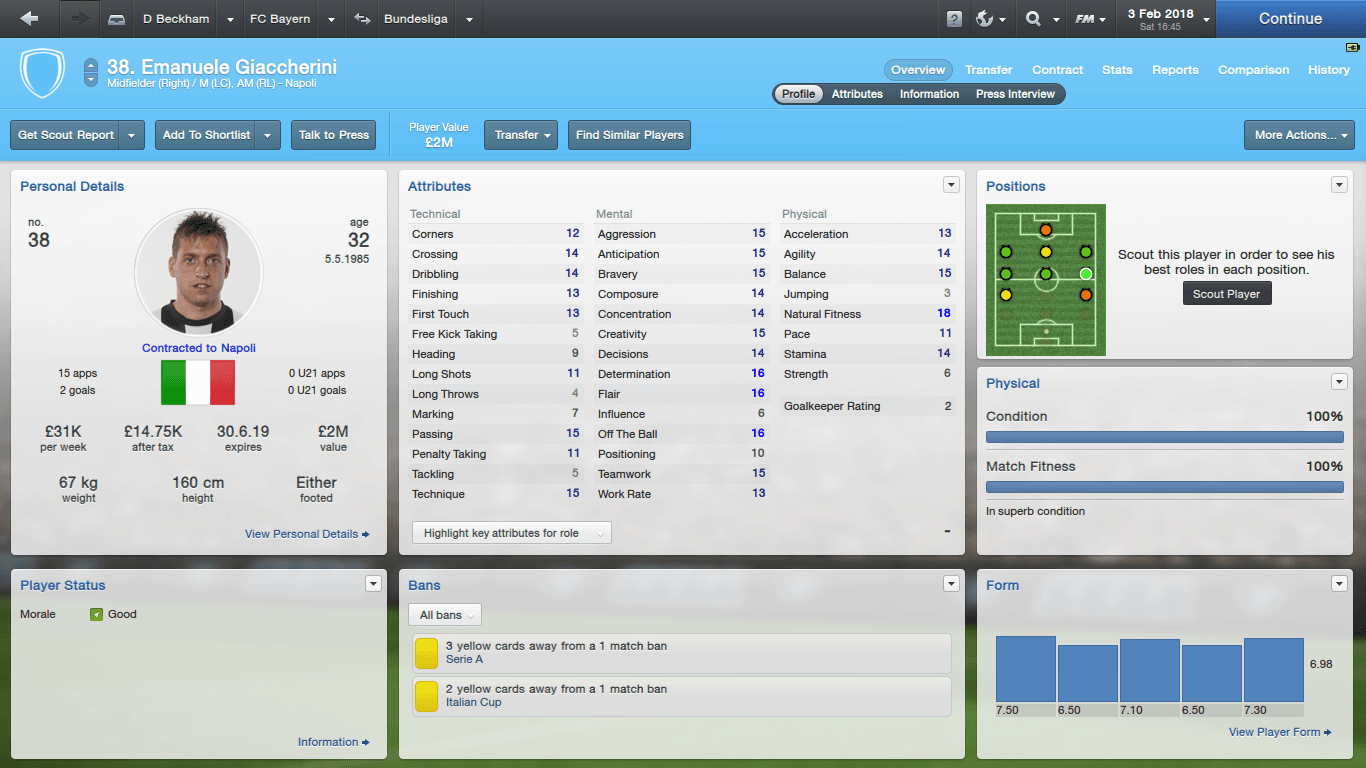 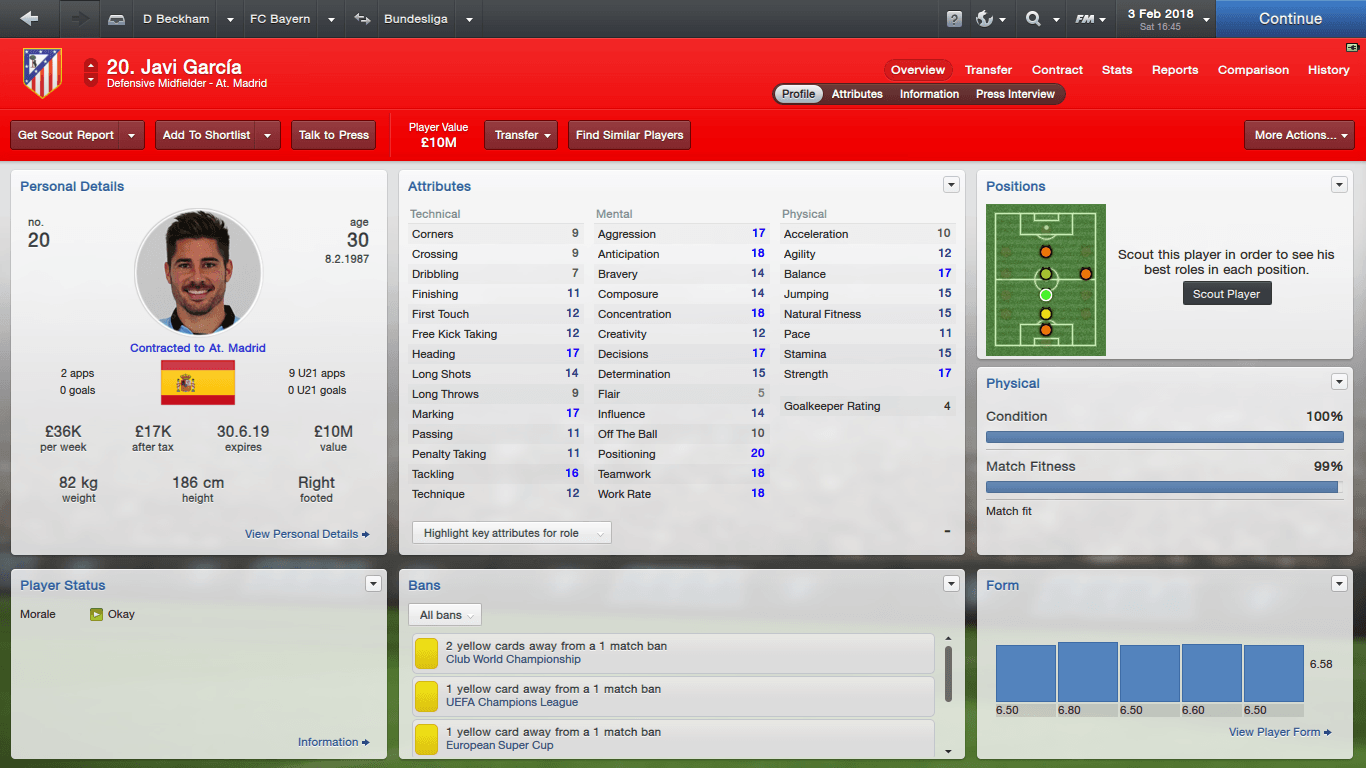 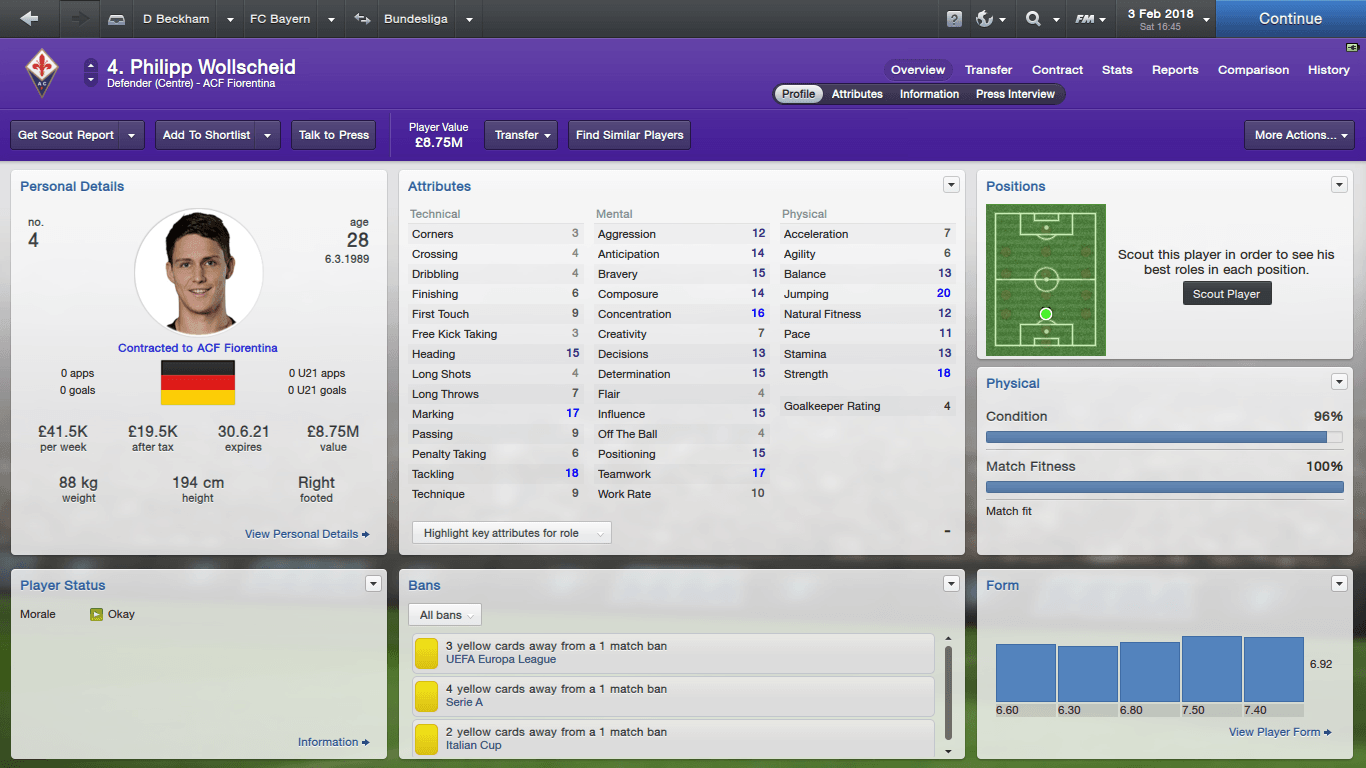 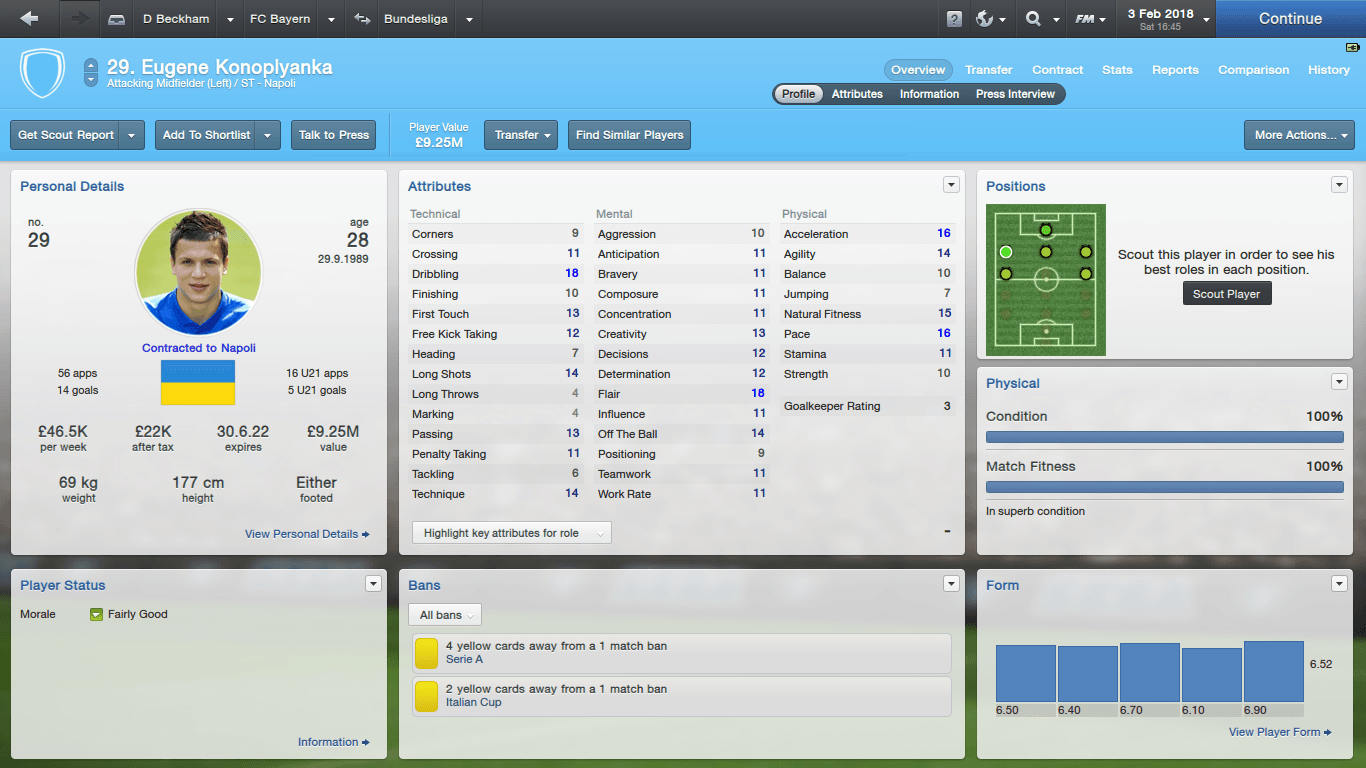 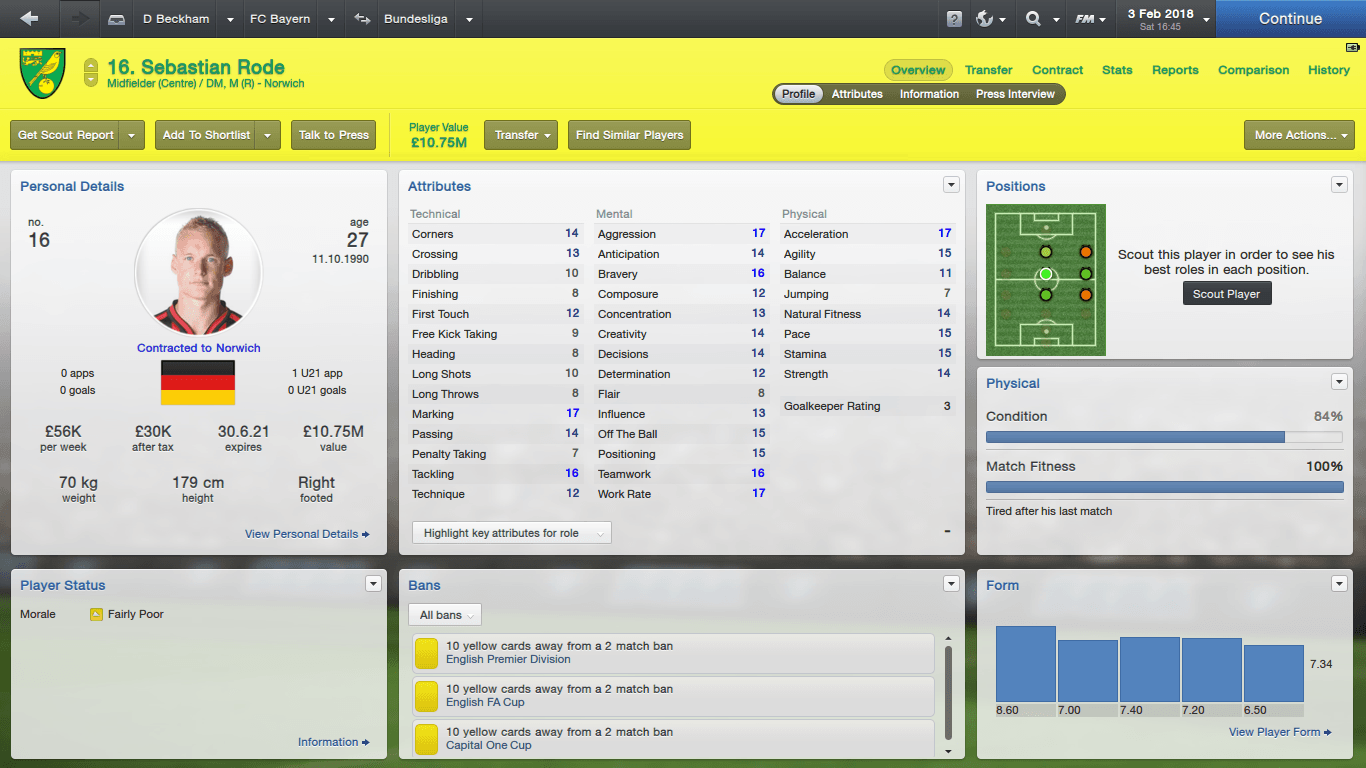 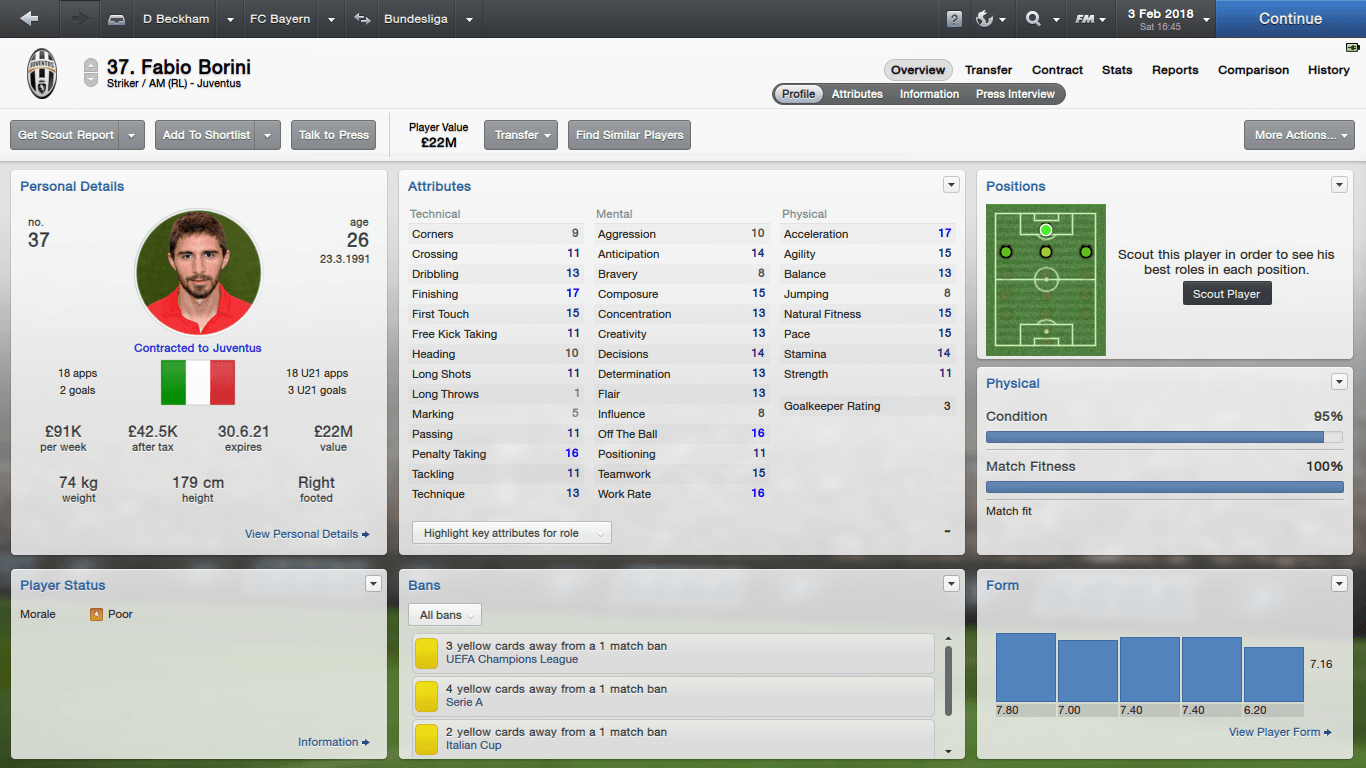 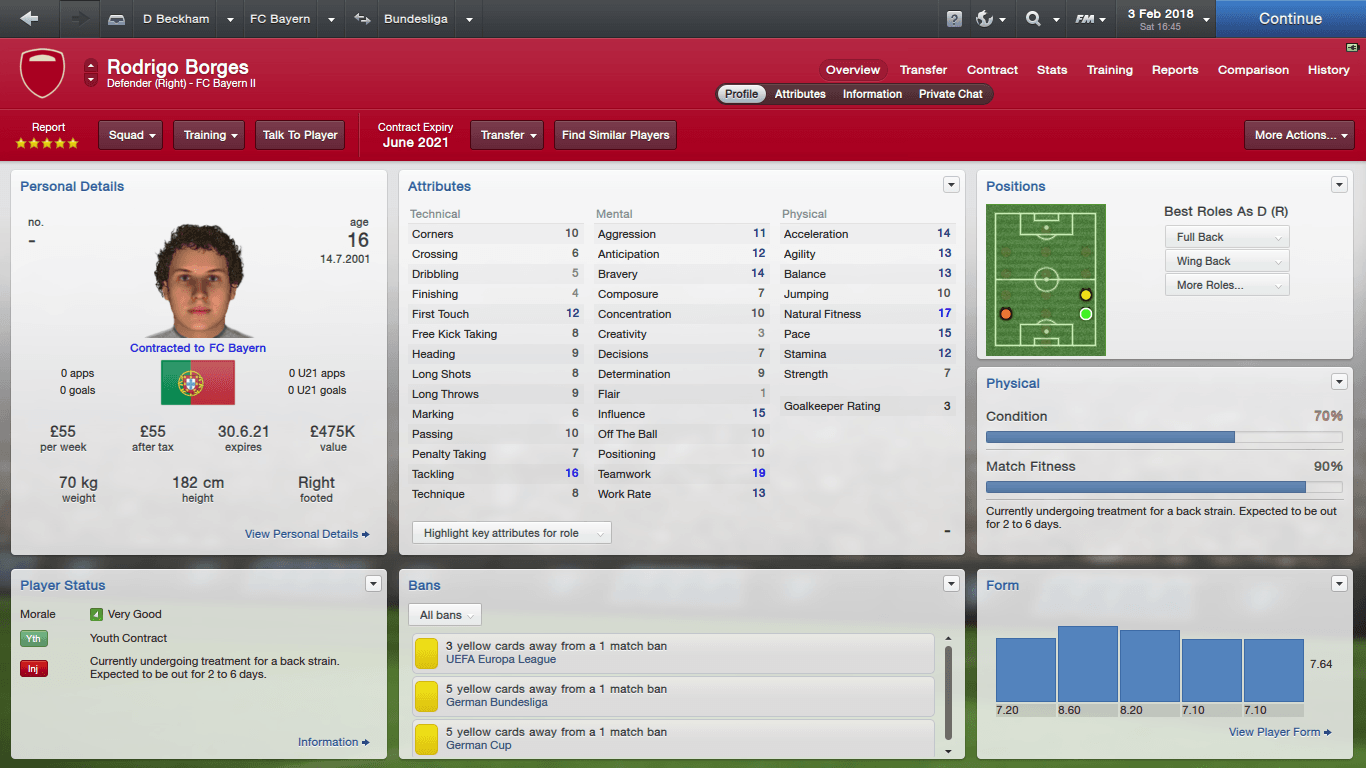 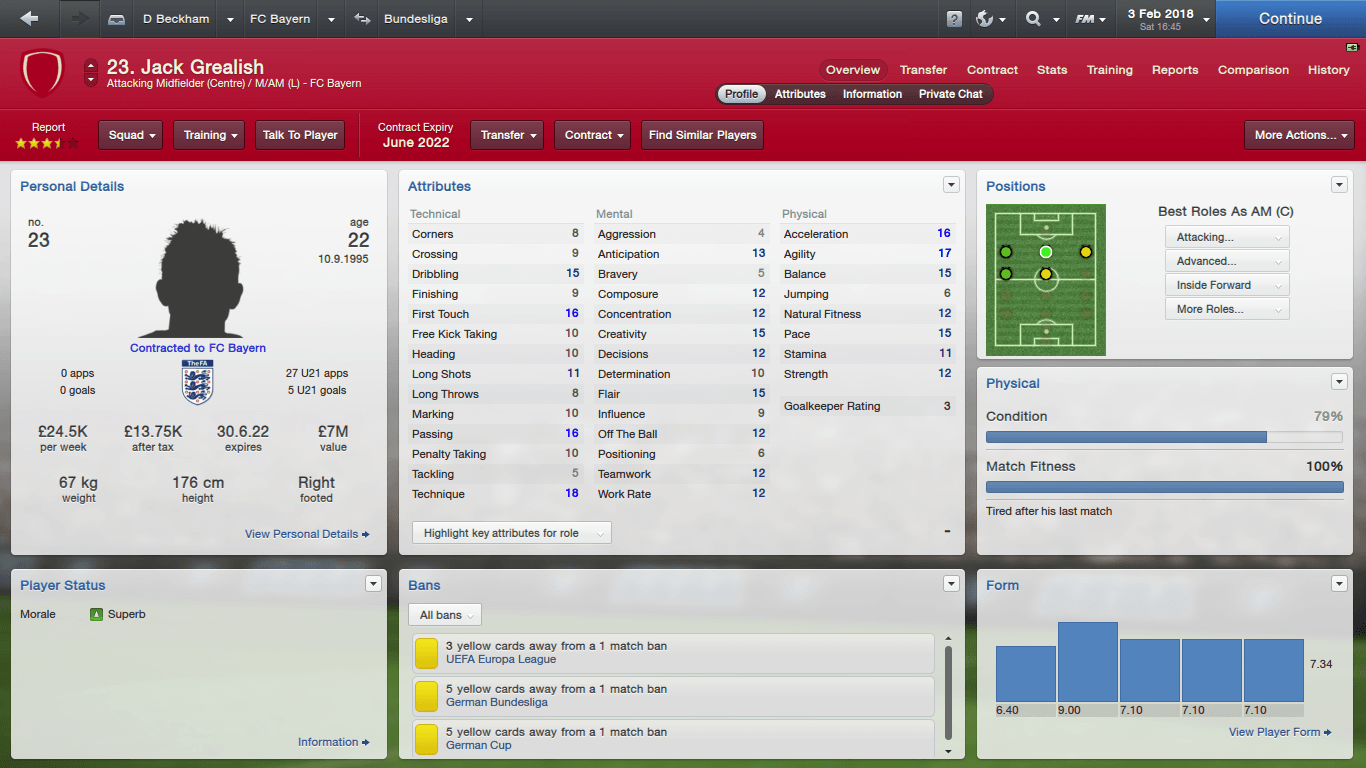 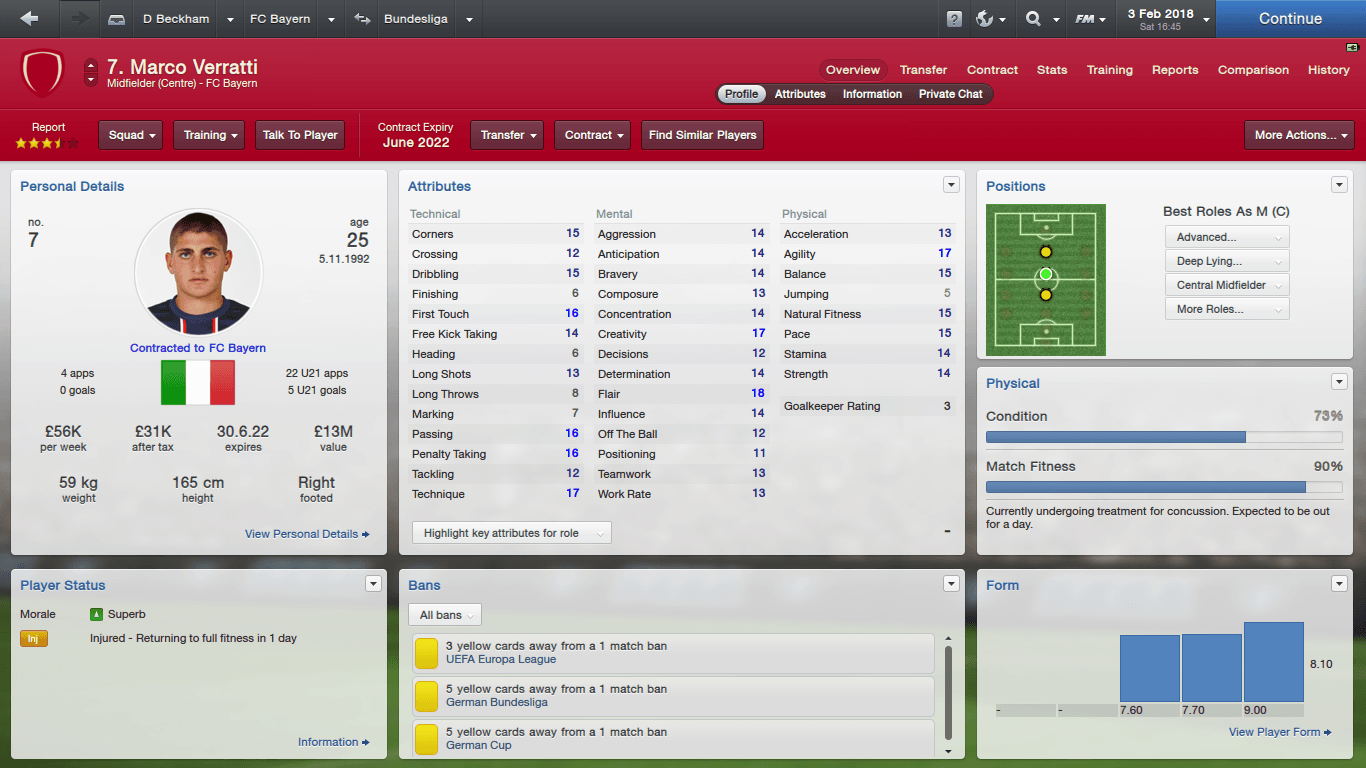 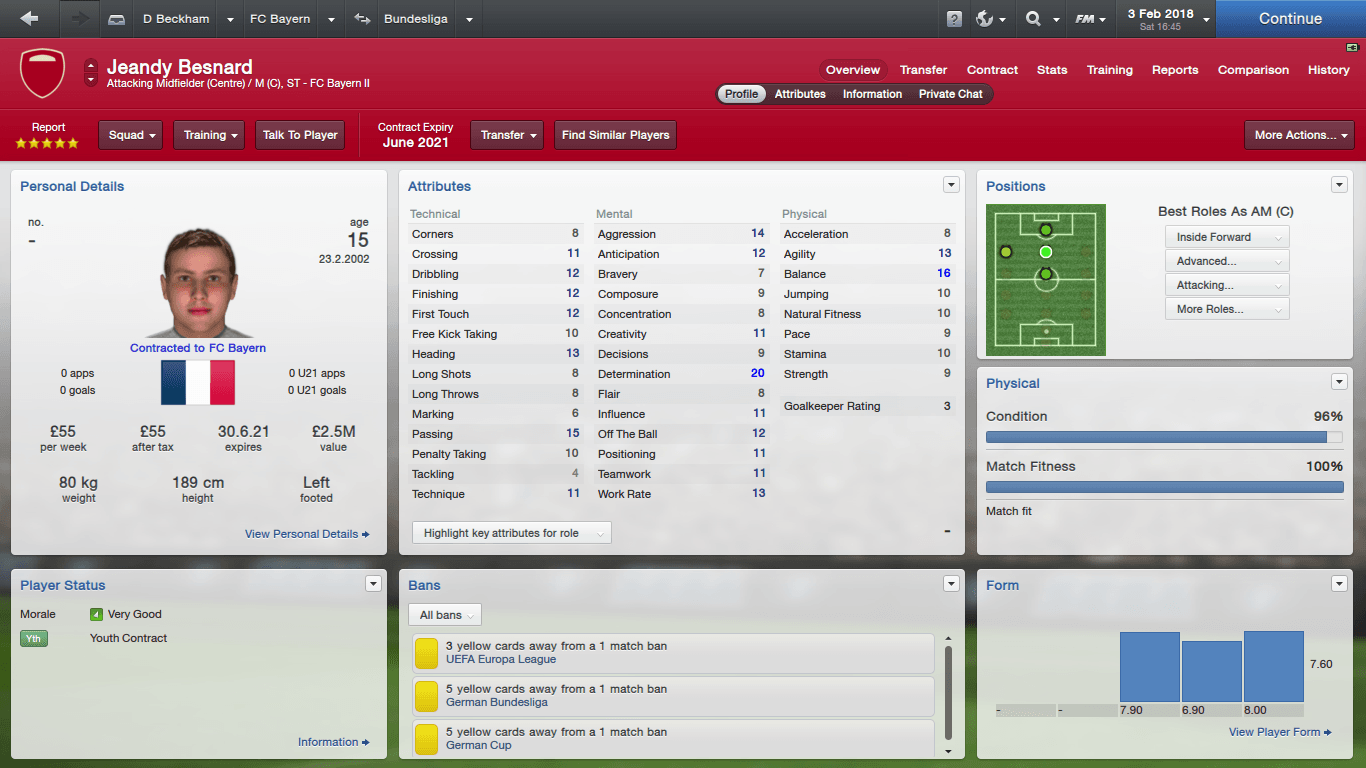 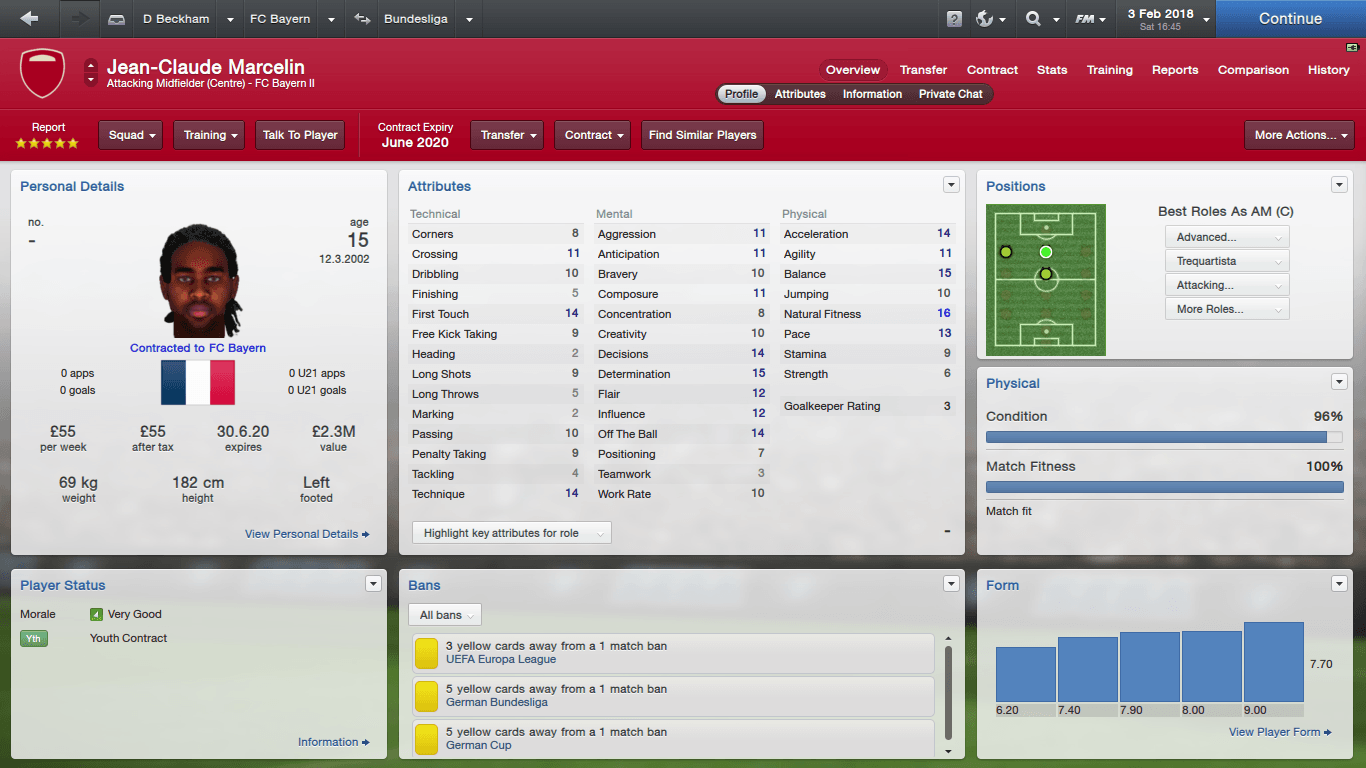 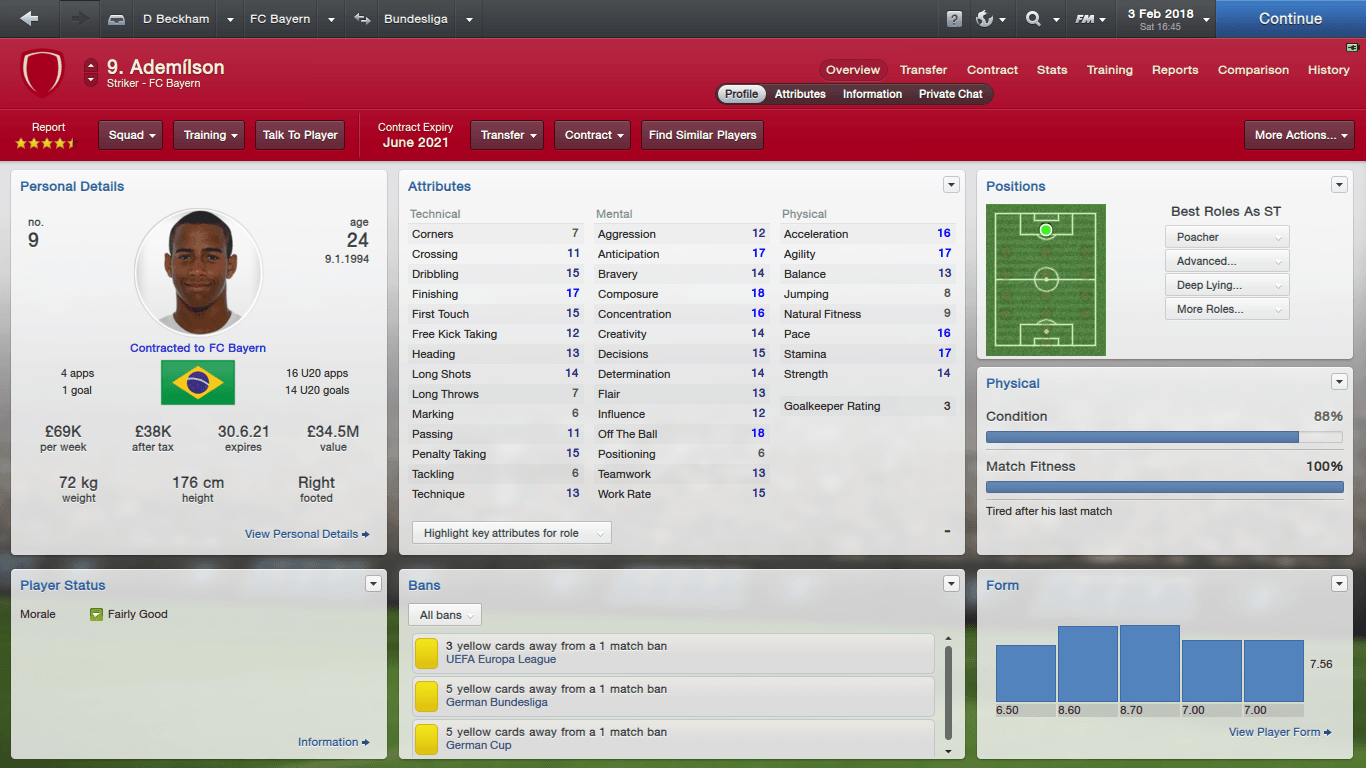 That means a lot Liam. Thank you!
Login to Quote 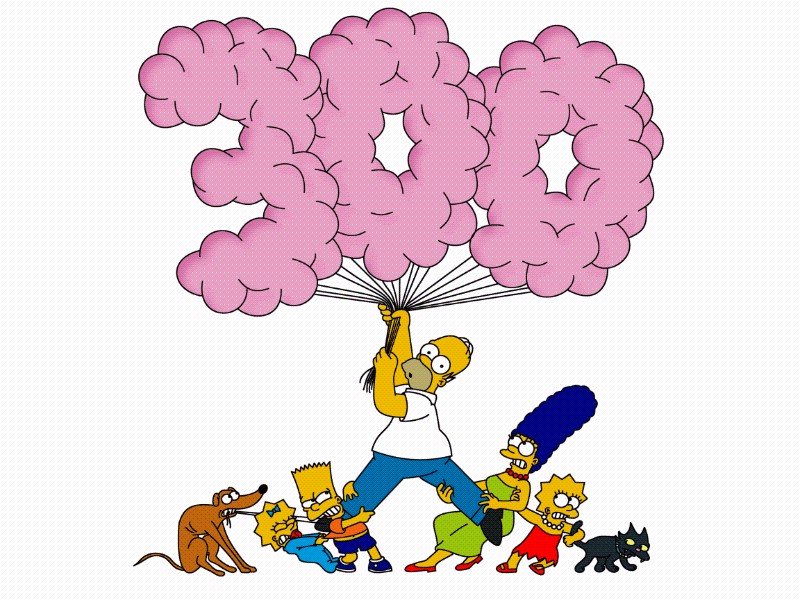 David Beckham will reach his 300th game in management tomorrow as Bayern Munich prepare to take on VfL Bochum.

These 300 games stretch back to his five years at Aston Villa with Beckham first entering management with the Villans after buying out his contract at LA Galaxy in 2012.

However, Beckham has admitted that while it is a great landmark, it is not something he will be focusing on. 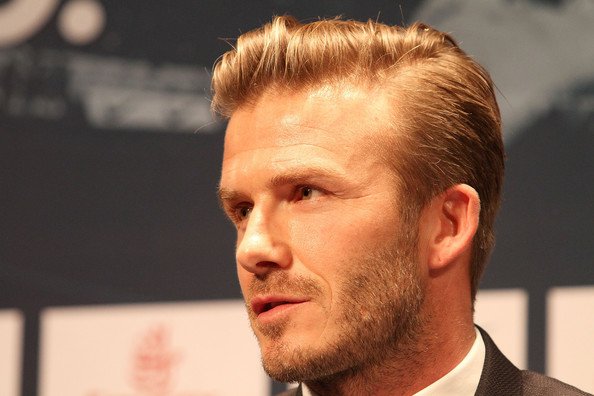 "We want to take as many points as we can from our remaining games and that's what we intend to do," said Beckham, speaking to journalists in his pre-match press conference. "Obviously reaching 300 games in management is a great landmark but all I'll be focused on is my players, my team, a win, and three points."

Once a zero in management, it seems by his 300th game, Beckham has switched from a great player to a great manager, having established himself as one of the best in the world after leading Aston Villa to their first ever treble in history in 2016 when the Villans won the Capital One Cup, the FA Cup and the Europa League in the same season.
Login to Quote

LiamB
7 years
Some of them look fantastic! Infact most. Cant get over how fucking good this story is! And congrats pal!
1
Login to Quote

Thanks a lot Liam

Thanks a lot Liam

Its alright mate, juwt make sure you carry on and dont stop! Keep up the good work lad!
Login to Quote

It has been another great month in the Bundesliga for Bayern Munich under David Beckham. However, Die Bayern very surprisingly lost 2-0 to Udinese in the first leg of the Europa League First Knockout Round, and they'll have it all to do to overturn this scoreline in the second leg, which will be played at the Allianz Arena. Once again, good old Toni Kroos has been instrumental in giving Bayern the points they need for their title push. He scored in the wins over Werder Bremen and Bochum as well as playing brilliantly in every single match this month. It has not been the best start for Bayern's 48 million man, but it is definitely not the worst start for Ademilson either. The Brazilian scored his first goal for Bayern in his second appearance against Bremen, and followed this up with another goal against Bochum. Both have been great goals and if Ademilson continues to show more consistency, he will definitely be worthy of his 48 million price tag.
Login to Quote

The Road to Home In one amazing match, Bayern Munich have overturned a 0-2 score to run out 5-3 winners on aggregate in the second leg of the Europa League First Knockout Round.

David Beckham's lads were beaten soundly by Udinese 2-0 in the first leg, and Beckham himself admitted it was a "disaster" as well as the fact that overturning the score would be quite a challenge.

However, they have done it, winning 5-1 at the Allianz Arena, and they will advance to the Second Round after winning 5-3 on aggregate. Aston Villa have also triumphed over Hamburger SV 4-3 on aggregate, meaning Beckham's Bayern will be clashing with his old boys at Villa.

Now managed by former Cardiff and West Ham manager Malky Mackay, Villa have been sensational in the Premier League after Beckham's departure with Mackay leading his new troops to 4th place in the league.

This has come as a shock to many, who had predicted for then 14th-placed Villa to fall further down after Beckham left the club to join up with Bayern Munchen.

After finding out about Aston Villa's victory against Hamburger, Beckham expressed his delight at being able to go head to head with "a club he loves" as well as being able to "return to a place he can call home", which, in this case, refers to Villa Park, the home ground of Aston Villa, a stadium Beckham will be familiar with after his five-year spell at the Villa helm.

It will certainly be an interesting reunion.
Login to Quote

k1rups
7 years
Awesome comeback against Udinese mate! Tasty tie against Villa up next

and keep on chasing down Schalke! Great performance from the 48 million man
1
Login to Quote