k1rups
7 years
Wow Kroos had a big season for you! 18 goals and 19 assists! Awesome work
Login to Quote

Krupesh: Yeah, it's to be expected from the runner up of the World Player of the Year

The Trio of Villans The German transfer window has kicked off and Bayern manager David Beckham has acted fast by confirming three signings - all his former players at Aston Villa.

But here's the catch - not all of them come as players!

Ron Vlaar, who has just retired at the age of 33 on the back of a 2017/18 season where he was frequently on the bench, has been appointed as the new manager of Bayern Munich's Under-19s side. 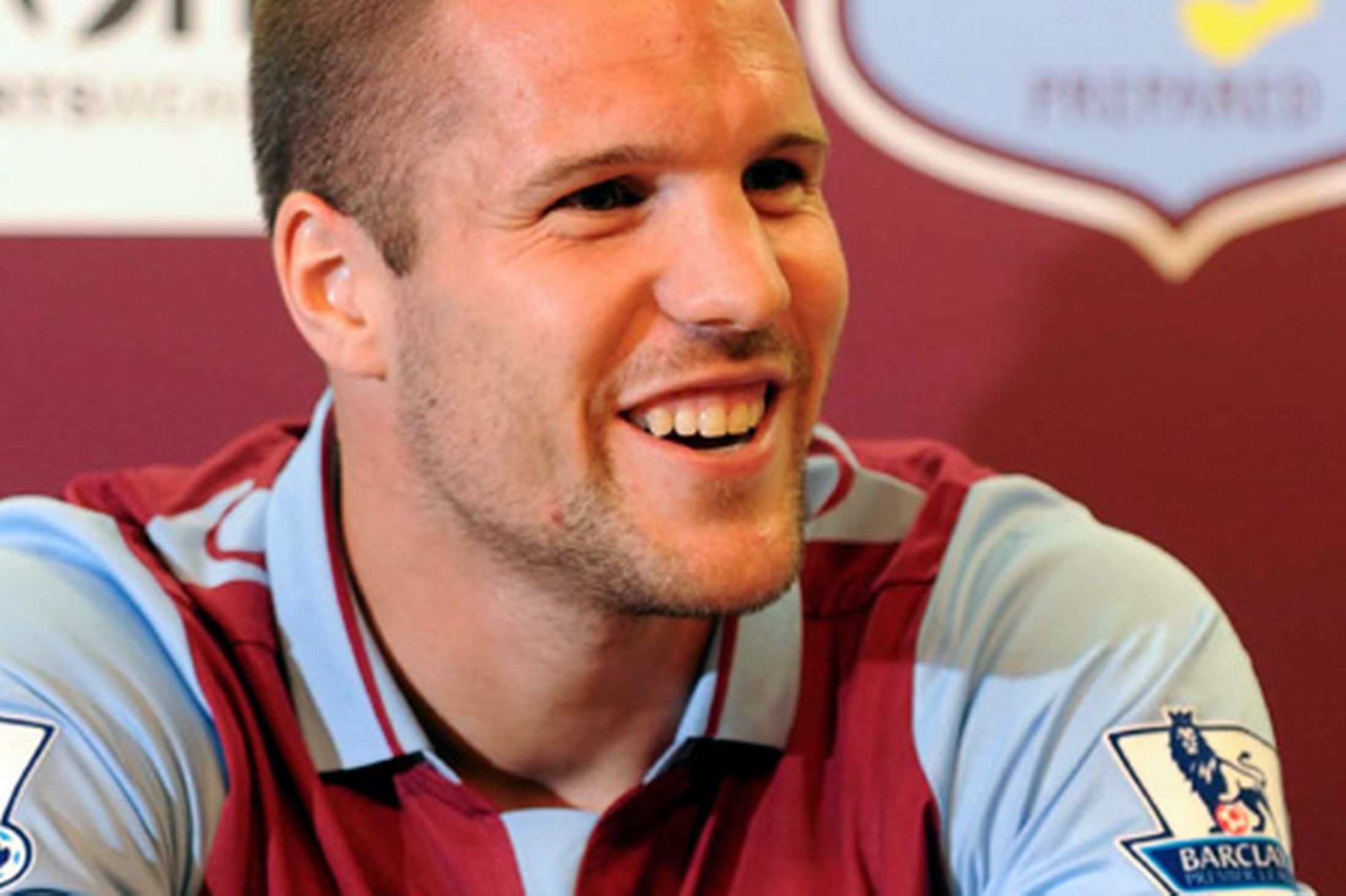 The former Holland international has expressed his delight at the opportunity and his excitement of working with former boss Beckham again. The 43-year-old was the man who handed Vlaar the vice-captaincy in the summer of 2012 when the Dutchman had just joined the Villans - but was also the man who stripped him of it in 2017 in favor of Fabian Delph to step up to the role.

Two Aston Villa players will join Vlaar at the Allianz Arena with Will Hughes and Mattheus signing Bayern contracts for a combined fee of 24 million.

Hughes, 23, has been an Aston Villa player for 5 years having been brought to Villa Park by Beckham from Derby in 2013. The England midfielder was one of the key players of the Beckham reign as he starred on the right wing for Aston Villa, these performances eventually culminating into a call up to the England team.

His teammate Mattheus joins him at Bayern after 6 years of service at Villa Park. The Brazilian was one of Beckham's first signings. Also 23, Mattheus, unlike Hughes, struggled to break into the first team but looked like he'd eventually done just that after a stellar 2016-17 season. Unfortunately, he was just not favored by new boss Malky Mackay, who cast him aside after he replaced Beckham in November 2017. The signings of Hughes and Mattheus have prompted rumors that there will be some big sales this summer from Die Bayern. 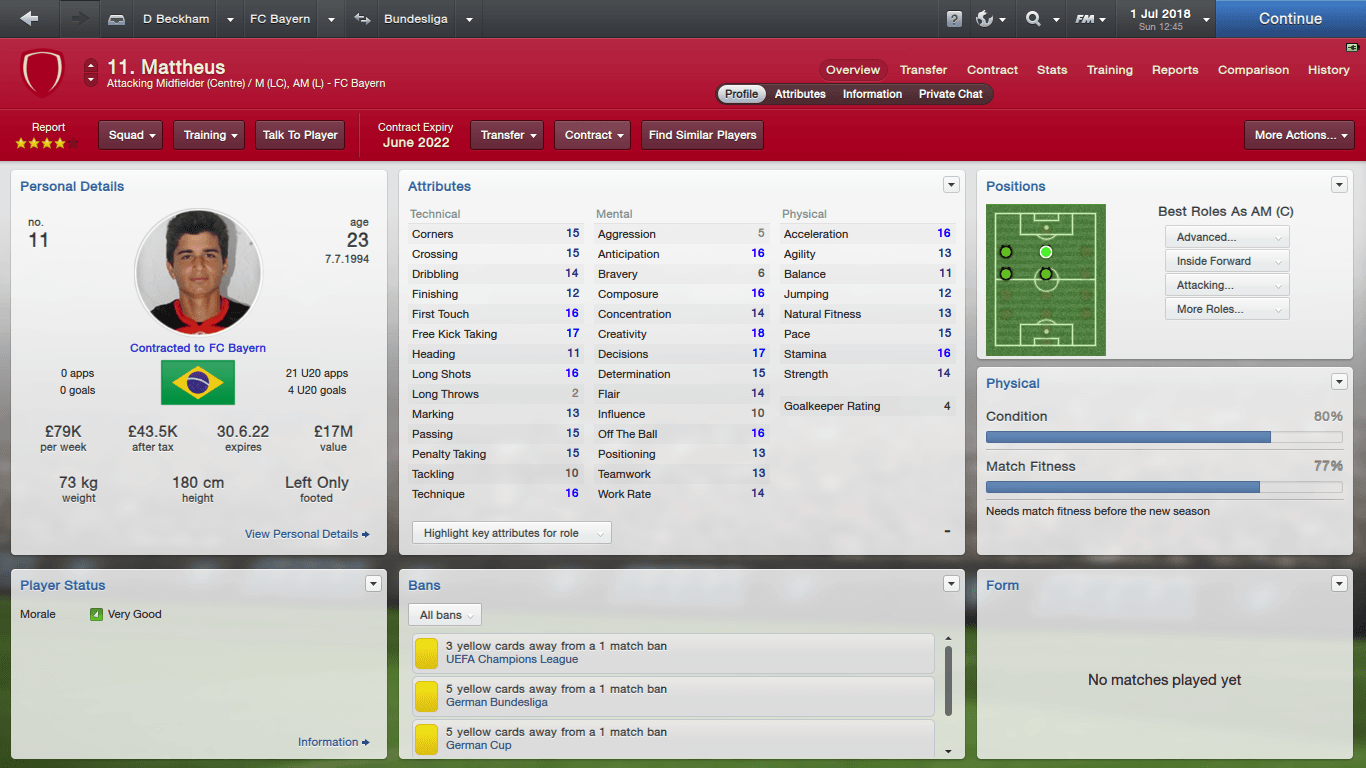 MarcusLFBA
7 years
Great Signings Glenn, Hope they do good for you

Glenn T
7 years
Thanks! I hope I can push for a possible Champions League win with these guys

edu1878
7 years
Great signings. Hope they do as well as you for bayern as they did at villa. Now go and knock schalke off their perch.
Login to Quote

Thanks Edu! That's exactly what I'll do haha.
Login to Quote 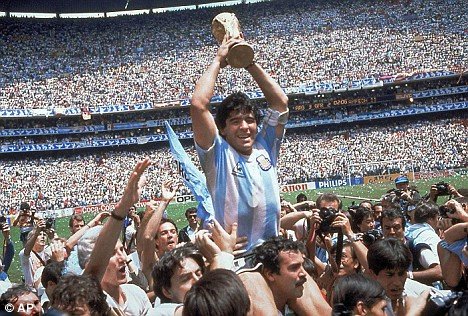 Argentina have beaten Germany 1-0 on Russian soil to lift the World Cup for the third time in their history.

Led by Alejandro Sabella, Argentina stormed the World Cup and battled Serbia, Uruguay and France to make it to the World Cup Final against Germany.

Gonzalo Higuain scored the all-important goal for his nation as Argentina took the World Cup home for the first time since 1986. 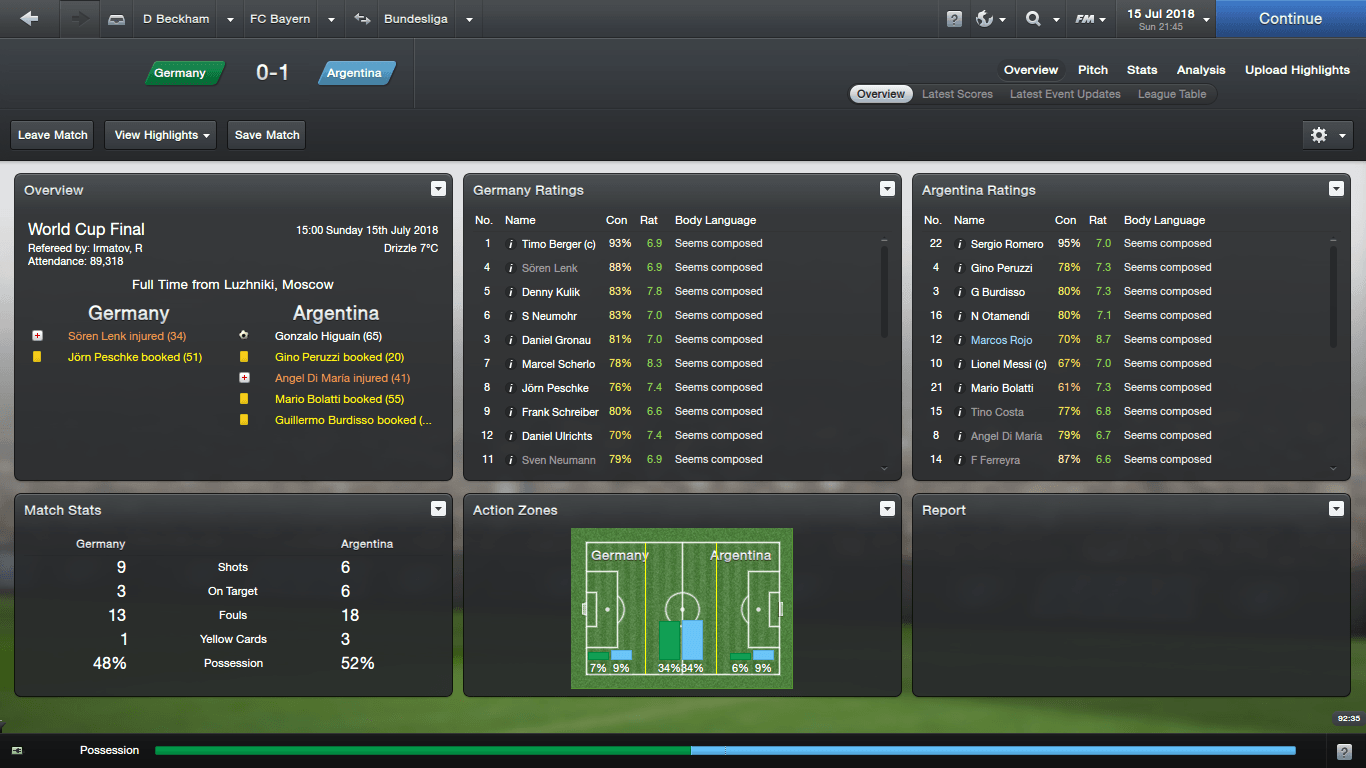 The nation's success in winning the World Cup will definitely mean that Sabella will go out on a high, with the 63-year-old having announced his retirement from football management prior to the Final. In other news, England have been called upon to sack manager Stuart Pearce after the 56-year-old failed to emulate the success of former boss Roy Hodgson's World Cup campaign in 2014.

The Three Lions finished 3rd in Group H, and failed to reach the finals of the World Cup.

The Football Association have released a statement regarding Pearce: "We understand the concern of some of our fans that Stuart is not living up to expectations as England manager. We hope all of you as the fans will give us your patience while we, the Football Association, decide our next move."

This could spell the end of a four-year spell in charge of England for Pearce.
Login to Quote

End of the England Line 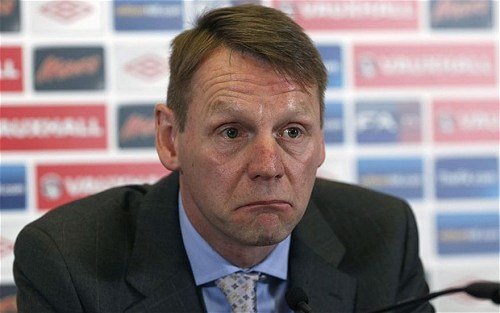 Stuart Pearce has resigned from his role as England manager.

The Football Association have gone into drawn-out discussions between themselves about the future of Pearce as England manager but the former Manchester City boss has taken matters into his own hands by tending his resignation.

"I know some fans are not happy with me and some in the Football Association also want me out," Pearce told Sky Sports journalists as they surrounded him just minutes after his resignation was confirmed. "I don't see the point in staying."

Indeed, fans have been calling for the Football Association to end the four-year spell of Pearce after his England side failed to make it out of their World Cup group and were forced to watch as nations like Uruguay, France, Brazil, Spain and Germany battled for the title of world champions.

The bookies' favorite to replace Pearce is Manchester City manager Michael Laudrup. The Dane is enjoying great success at the Etihad Stadium and could soon be approached to take over the reins of the nation.
Login to Quote

Neal
7 years
Laudrup what a beast

Eyes on the Prize 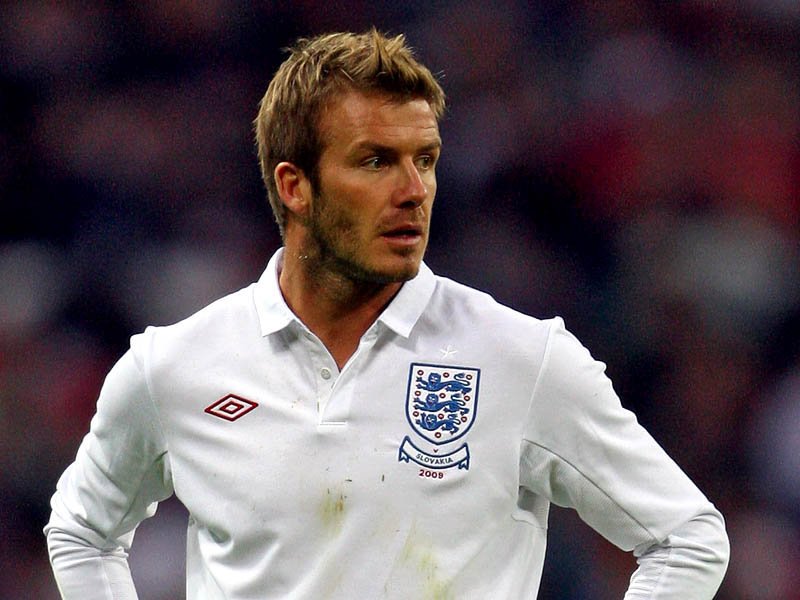 FC Bayern Munchen manager David Beckham has publicly announced that he will be running for the vacant England post.

43-year-old Beckham is regarded as a young managing talent after leading Aston Villa to a double and a treble in two successive seasons. He has also won the DFB Pokal in his first season in charge of Bayern Munich.

Formerly captaining the national team as a player, Beckham has now revealed he has applied for the job and is awaiting a reply from the Football Association. He also admitted that he had also tried to sign up for the job in 2014 after the retirement of Hodgson but England eventually turned to Stuart Pearce to replace him instead. Despite that, Beckham has, in his own words, "have had his eyes on the prize" for the past few years and has now jumped at the opportunity to manage his country.

"I have been wanting to manage England since becoming a manager," said Beckham. "I think that's the dream of every English manager."

Beckham has also assured Bayern fans that he will not be deserting the club after less than a season in charge at the Allianz Arena.

"I am still young, or at least, I like to think I still am," he joked. "I think I will be able to juggle both club and country. I will not abandon Bayern after less than one season. I want to win things here."

It is believed that the Football Association's first choice had been Manchester City's Michael Laudrup, but it would be more than impossible not to consider Beckham for the role.
Login to Quote