and keep on chasing down Schalke! Great performance from the 48 million man

Thanks Krups!
Login to Quote 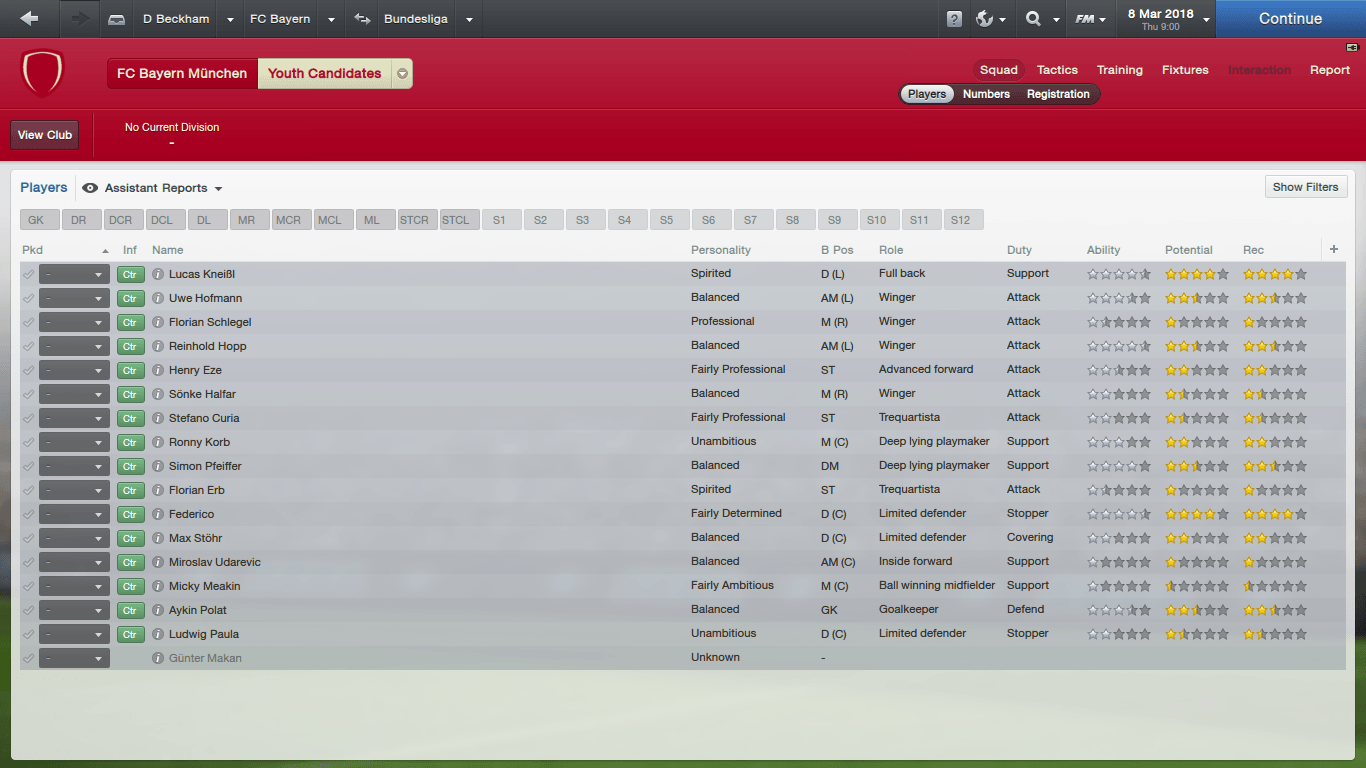 Despite boasting quite a number of young wonder kids in their Under-19s team, it seems Bayern Munich just keep getting more and more of them.

Here in this special edition of the Munchen Football Paper, we take a look at the two newest stars to make the step up from the Bayern academy to the Under-18s. 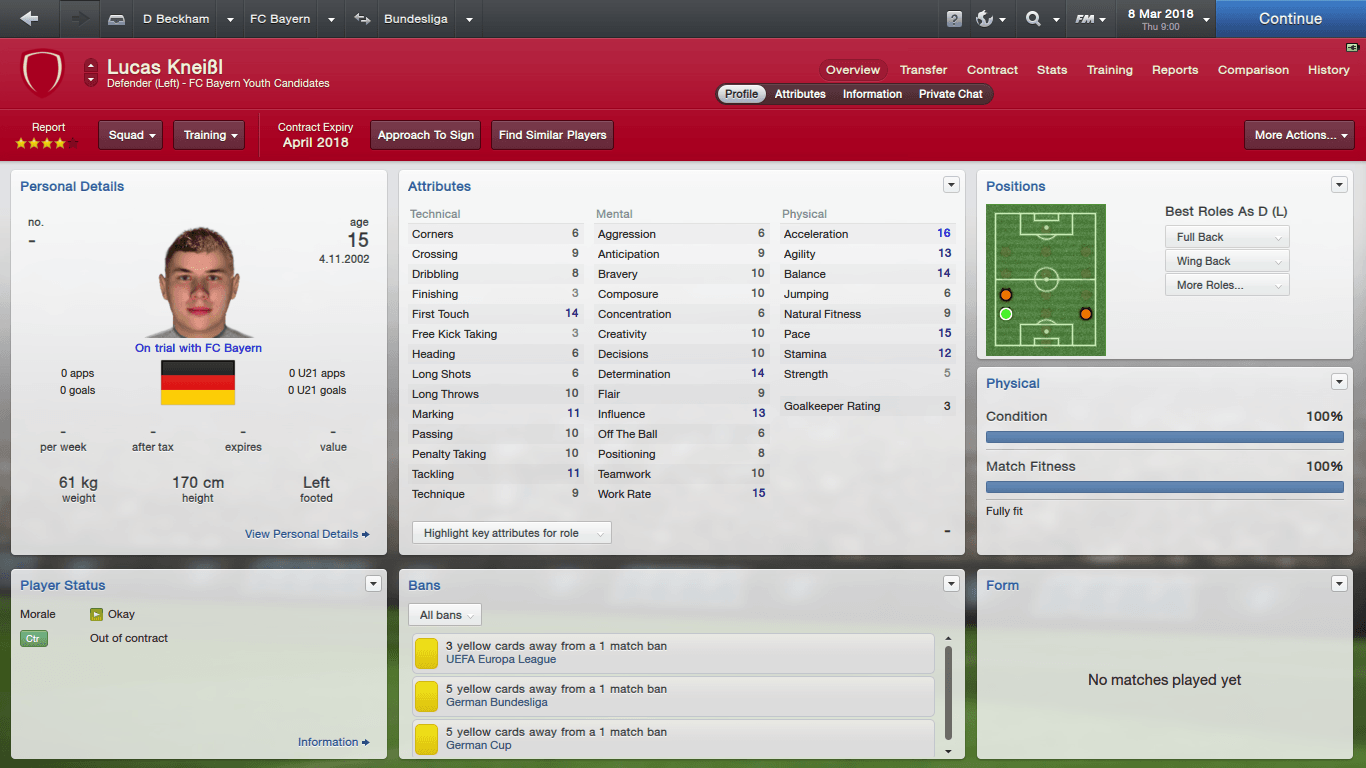 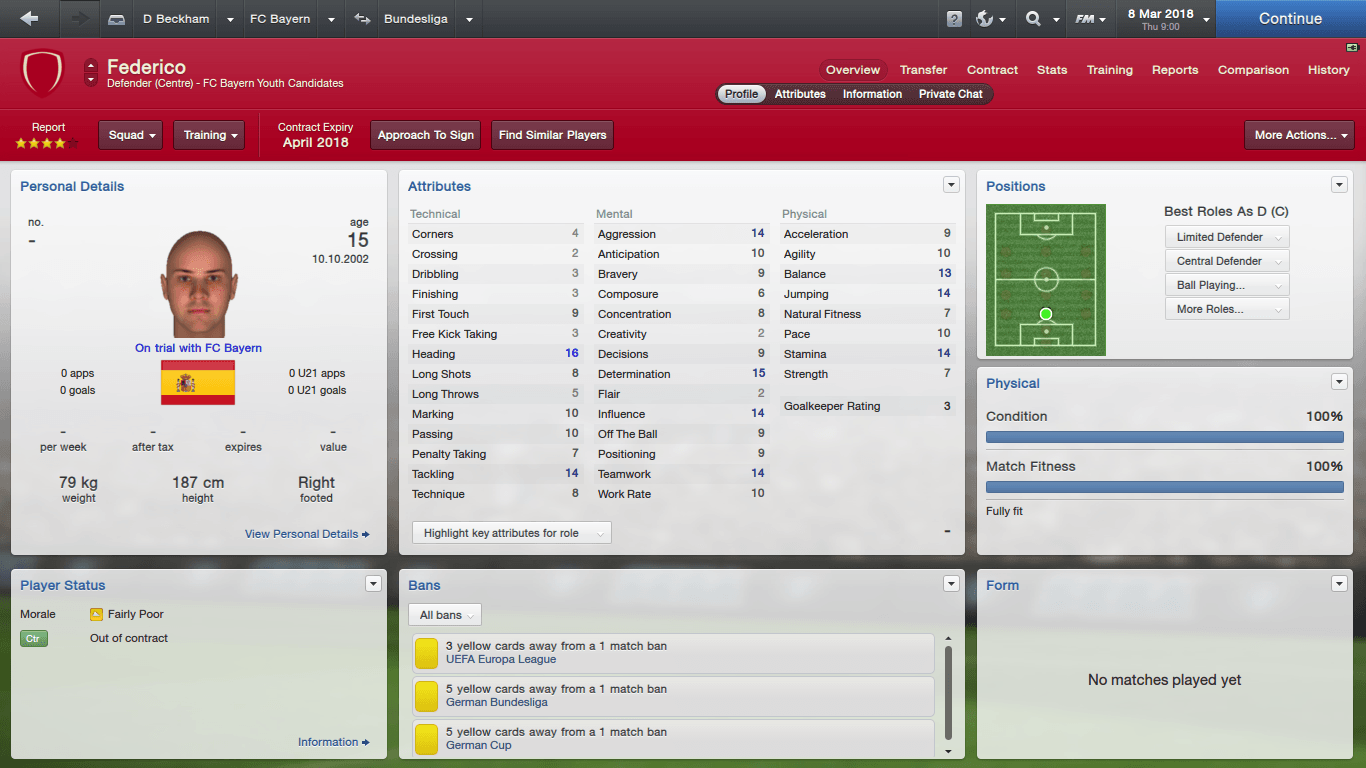 Lucas Kneissl, a left-back, and Federico Jordan, a tough tackling central defender who hails from Cartagena in Spain, have graduated from the Bayern academy at the ages of 15. Both come with glowing reports from the men back at the academy and will certainly have a future at Bayern if they live up to their potential.

Both have been handed youth contracts at the club by Bayern boss David Beckham.
Login to Quote

Jozef
7 years
Those are 2 quality players right there. Die Bayern have an extremely bright future.
1
Login to Quote

Glenn T
7 years
Thanks for the nice comments guys

TheMS99
7 years
why are villa doing better after you left? maybe you built the foundations for Malky's work, so you deserve the credit for it.
1
Login to Quote

andrew98
7 years
Well, theres a lack of good young players :/, but there are 2 good players with a good future.
Good luck Glennnnnnn

Awesome comeback in the Europa League, I wish you could do nice in that competition.

ryan1998
7 years
congratulations on 1000 reply Glenn! Followed this story from the start one of the best on the site keep it up