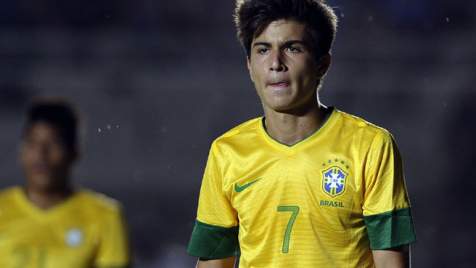 Not many Bayern Munich fans were very excited after David Beckham confirmed the signing of Mattheus in 2018. Despite the Brazilian having played well for Aston Villa before reuniting with his former boss at the Allianz Arena, fans deemed him a player that could "only play well for mid-table clubs".

However, he quickly proved them wrong. In spite of being little more than a rotation player, Mattheus was fantastic everytime he played, and fans had grown to adore his presences on the pitch.

Unfortunately, after two years with Bayern Munich where he won various trophies, including the Champions League, the club have confirmed that Mattheus will leave, with the 26-year-old signing a deal with Manchester United.

Mattheus returns to England with the Red Devils paying Bayern Munich a fee of around 20 million for him.

A versatile midfielder who can play in central midfield, the left wing, and the attacking midfield position, Mattheus will be a fantastic acquisition for Jose Mourinho's side.

South African defender Siyanda Xulu has also departed the Arena, for La Liga side Valencia, with the Spanish club paying Bayern Munich a fee of around 17 million. 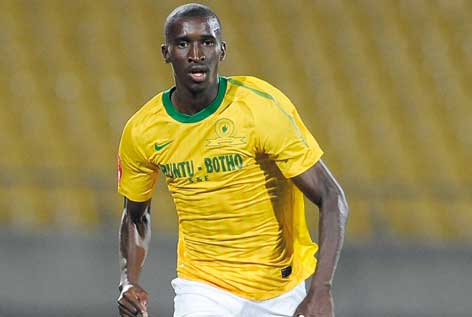 The sale of Xulu certainly makes sense, with the signing of Daniel Montero earlier this summer, but fans will still be unhappy that Beckham allowed a popular fan favorite to leave the club.

Xulu joined Bayern Munich in 2016 and was immediately labelled a flop after a poor season, but he turned that around, his solid performances in the 2017-18 season helping Bayern rise from 7th to finish 2nd, and he was awarded the Fans' Player of the Year.

He will now ply his trade for Valencia, who have suffered from bad results and financial issues in recent seasons. However, new chairman, tycoon Stephen Nicoll, who took over the club just a few months ago, has pumped plenty of funds into Valencia. With their new-found riches, Valencia are tipped to be a serious contender for the Spanish title this season.

The 21-year-old will spend a season in England's Premier League playing for Manchester City.

The Citizens finished 8th last season, and since winning the Premier League title in 2018, have been but a shadow of their former self.

Tuna has been brought in as a temporary strike partner to Edin Dzeko, and the German youngster will be a key player for City in their bid to push for a higher table finish this season.
Login to Quote

Arvind
7 years
YOU LOANED OUT TUNA? HOW COULD YOU!?!
1
Login to Quote

Justice
7 years
There's something fishy about that Tuna deal

Justice: I see what you did there

at least it's on loan! Definitely some good money for Xulu imo
Login to Quote

Inquisition
7 years
Nice transfer window so far. Some great rotation in the club!
Login to Quote

TheMS99
7 years
Decent fees there for them both, and now you can add some more spice to the Bayern recipe if need be.

MS: You can't really make too much changes to a team that has won the quadruple 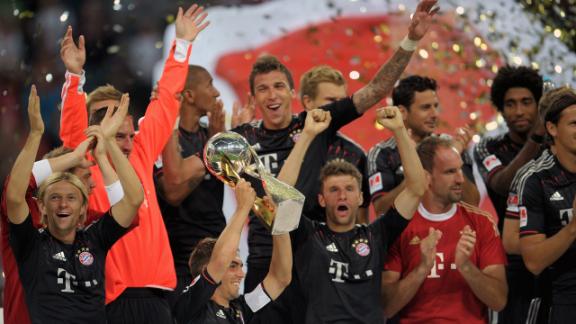 Bayern Munich have lifted the DFL Super Cup for the third time running, beating rivals Borussia Dortmund with a 1-0 win.

Daniel Montero and former Dortmund striker Erwan Jehanno made their debuts for Bayern Munich, and as expected, Jehanno was given a hostile reception by the Dortmund fans, booing the French international every single time he got the ball.

However, Jehanno had the last laugh, scoring the winning goal for his new team, courtesy of a lovely ball from Thiago.

In spite of the boos, Jehanno refused to celebrate, instead acknowledging the cheering Bayern Munich fans and accepting hi-fives from his teammates. 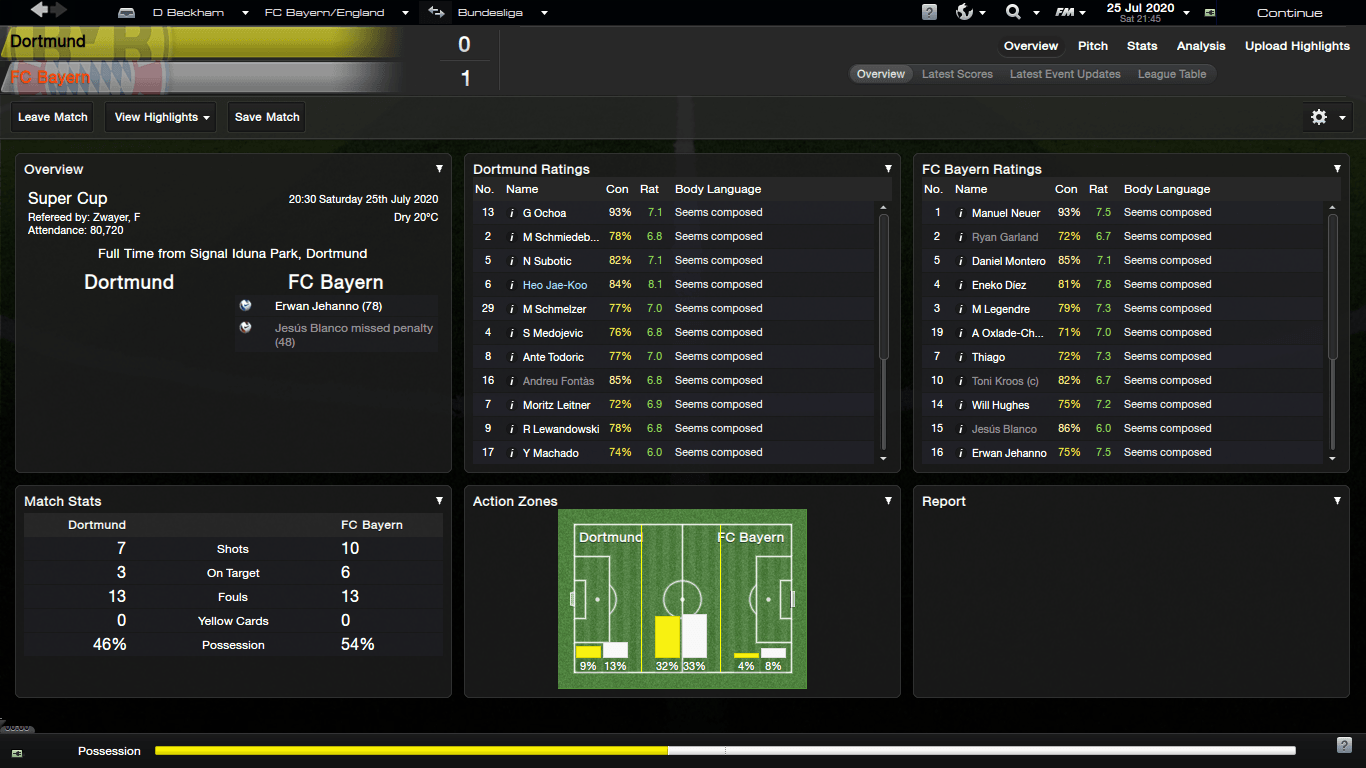 Dortmund played brilliantly, and were rather unfortunate.

Alex Oxlade-Chamberlain went down in the box just after the second half had begun. The referee pointed to the spot immediately - a controversial decision, but Jesus Blanco messed up his penalty anyhow, his soft shot going into the hands of Guillermo Ochoa.

But Bayern still managed to pull through with Jehanno's goal, and fans of the Munich club will be delighted that their new signing's first goal came against his former club and their rivals.

"I'm very happy to win my first cup with Bayern Munich. Hopefully this will be the first of many," said Jehanno, in a short interview on the pitch moments after the full-time whistle.

He also revealed that he "did not feel good" when fans who used to cheer his name booed him throughout the match.

"I guess it's because I'm a young player and I haven't had something like this happen to me before, but the booing made me feel uncomfortable," admitted the 22-year-old. "It probably affected my game a little bit. It also felt weird, playing against a team I used to play for, but now that I've experienced something like this, I'm confident I'll be unaffected by the boos next time.

"Even so, I still have plenty of respect for Borussia Dortmund and even more for their fans. They are a very passionate set of fans and I was lucky enough to be able to play for them and to hear them cheer my name.

"I guess now that I play for Bayern Munich, it'll be a little different."

This will be Bayern's 9th ever Super Cup, a rather impressive amount.
Login to Quote

Neal
7 years
Asshole Dortmund fans, though tbh I can't wait for that next year against Gotze xD
1
Login to Quote

Inquisition
7 years
what comes after this year Glenn?
Login to Quote

TheMS99
7 years
David "Glenn" Beckham has already proven himself to be just as good, maybe even better than Sir Alex Ferguson. What he can do to make himself even better than SAF, Win the world cup!
Login to Quote

MS: 2022 is the year David Beckham becomes a legend then!