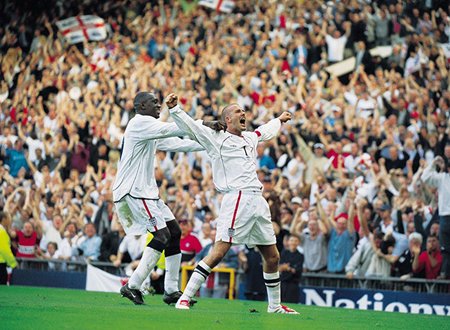 England manager David Beckham has selected his 23-man squad for the friendly match against Greece next week. This will be the Three Lions' first friendly match since Euro 2020.

The Greeks will be going all-out to prove they can stand up to England, who are currently top of the FIFA World Rankings, but can they really overcome the Three Lions' powerful squad?

Left out of the squad is England captain Wayne Rooney, for the first time in probably more than a decade. The 34-year-old is struggling with fitness issues, while also unable to find a new club after Manchester United released him from his contract.

Current Red Devils vice-captain Jonny Evans is expected to take over the role of captaincy.

Rooney will apparently consider retiring if he does not sign with a new club by the end of the summer, but it is clear that it'll be very hard for the Manchester United legend to get called up to the national team again.

Capped 146 times by the nation, as well as scoring 67 international goals in an England kit, Rooney has also scored 211 goals in his 450 league appearances for Manchester United. 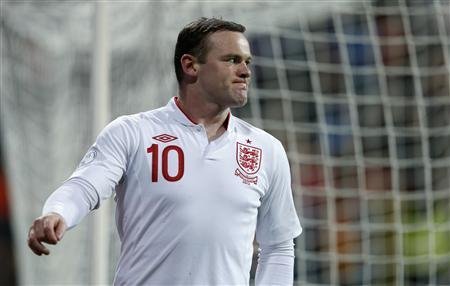 Another big-name omission from the squad is Fraser Forster, with the Celtic goalie instead being replaced by Norwich keeper John Ruddy. The 32-year-old has only 21 caps to his name and is normally regarded as third-choice in the nation's goalkeeping set-up.

With the retirement of Leighton Baines, a replacement in the form of Southampton's Ritchie Rix has been called up. A product of the Saints academy, 23-year-old Rix broke into the first team last season and looks to have a bright future at both St. Mary's and the England national team.

Arsenal midfielder Ron Poole, on loan at Sunderland this season, is also included in the squad. The 21-year-old has made 5 appearances for Arsenal so far and is tipped to become a star for both club and country.

Bayern Munich right-back Ryan Garland also returns to the international team, having failed to make the squad for the Euros due to an untimely injury, and his inclusion has ultimately forced Aston Villa's Kyle Walker out of the squad.

Everton's latest signing Wilfried Zaha is also included in the squad, for the first time in years.

Zaha has had a fairly uneventful career. Sacrificing the fame as a hot prospect at Crystal Palace for the limelight of the Premier League at Stoke City, Zaha joined the Potters in 2014 but made only 9 appearances in the Premier League in his first season. Subsequent seasons were even more unsuccessful but for some reason, he still managed to earn a move to Arsenal in 2017.

However, his time at the Emirates has also stalled him, as he made only 7 appearances in his first two seasons.

But by 2019, Zaha started to break into the first team a little bit more, and was a vital player as the Gunners cruised to their Premier League title last season. The 27-year-old was unfortunately still offloaded, being sold to fellow Premier League club Everton. However, his last few appearances as an Arsenal man has certainly impressed many, and David Beckham is one of them. With Wayne Rooney seemingly not returning to the team anytime soon, it'll now be Zaha's turn to revive his England career. 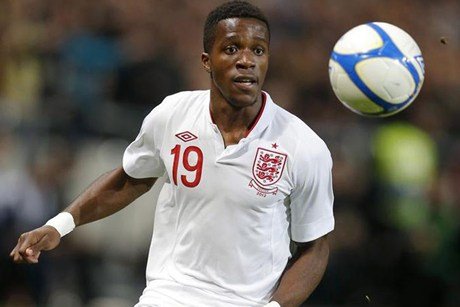 Inquisition
7 years
Strong team! but I am sure france are nuts right now. Some reason they get an inhuman amount of good regens
1
Login to Quote

They're doing well, but aren't one of the best 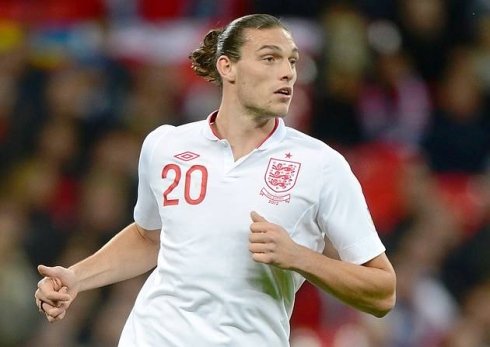 The 31-year-old target man amassed a total of 65 England caps and 29 international goals throughout his career with the Three Lions.

Carroll, who was part of the squad that reached the Final of Euro 2020, has made his decision after being looked over for England's first friendly after the tournament, against Greece.

"I see many players praising David Beckham to the skies, saying how he's the perfect manager and all. He's not," the Stoke front man put it across bluntly, as he revealed to journalists why he'd quit the international scene.

"I've been mulling over it for awhile now, I definitely want to prolong my club career and I'm already 31 years old. But then I look at people like Wazza, who's played for England at the age of 34.

"David Beckham didn't call me up for the match against Greece so I called to ask why, and he told me he wanted more young blood in the team and a bunch of other stuff. Basically, I could tell he didn't want to pick me at all, so I decided to tell him I would quit. He just said ok, so alright, I'm done with England.

"I'm going to focus all my attention on Stoke City next." 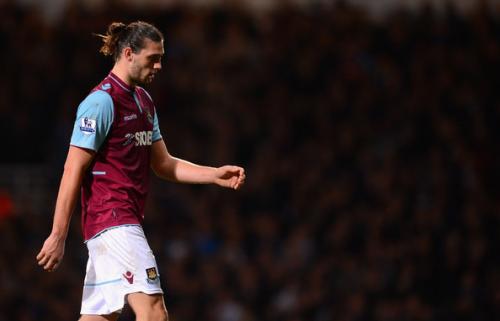 When asked whether he would play for England again, Carroll said, "Probably not."

Since joining Stoke from Liverpool in 2014, Carroll has made 154 league appearances and scored 56 goals for the Potters.

"The highest league position we've ever attained in my time here was 6th. Last season, we finished 9th. The boss wants us to finish at least 6th again this season and I will be doing all I can for Stoke City to ensure that we meet our objectives.

"With England out of the way, I might be able to dedicate more of my effort to Stoke, instead of a stumbling bloke who doesn't have a clue about management."

Carroll's blatant challenge to Beckham is quite outrageous, but it remains to be seen if the Bayern Munich & England boss will hit back. The Football Association, since Carroll's announcement, have distanced themselves away from the potential argument, while Stoke City have refused to comment.
Login to Quote

Verdinho
7 years
We got a badass over here who goes by the name of Andy Carroll.
Login to Quote

edu1878
7 years
Andy Carroll= a very smart man. Decides to run away from international football after robbing Liverpool (not that robbing liverpool is a bad thing).
1
Login to Quote

Glenn T
7 years
Ziechael: Sorry mate, but it's what I do

k1rups
7 years
Awesome updates on the England squad there :p interesting that Evans is the VC!
1
Login to Quote

Yeah was expecting him to be long gone by now