Shame indeed, was playing well before that! At least it's an opportunity to hand chances to my younger players

Aston Villa's undefeated run in the Premier League continues. They've been playing with a defensive mentality all season and perhaps this is what's keeping the run going, although there have probably been too little goals scored among the team for David Beckham's liking. 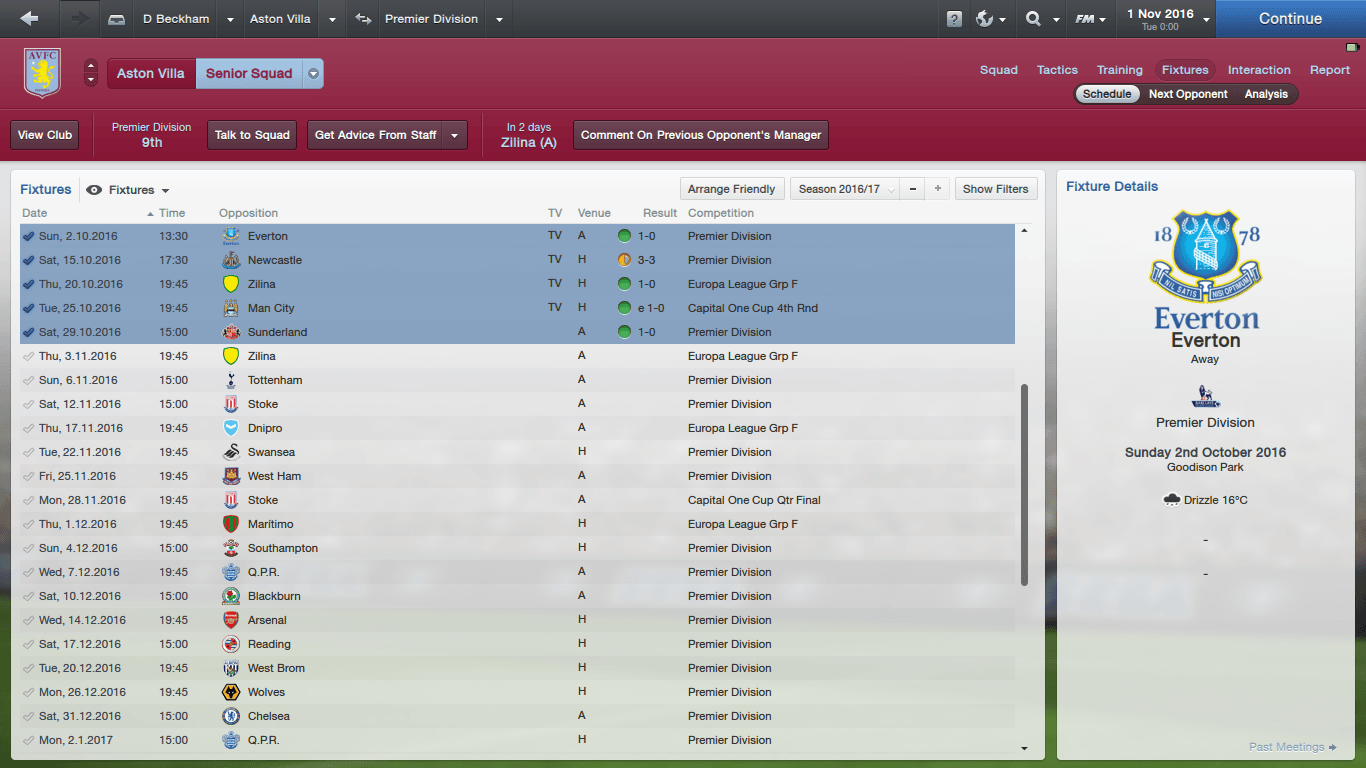 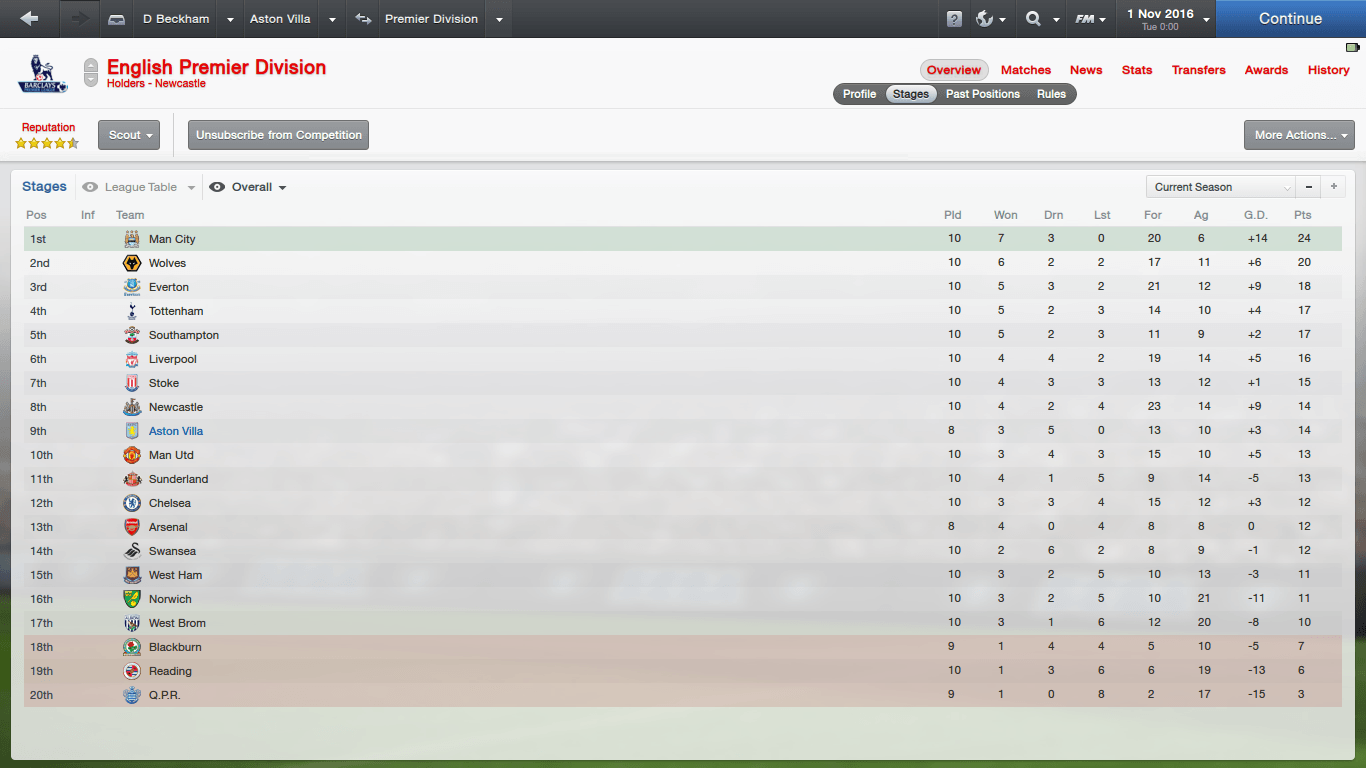 No Villa men on the monthly awards this month but Marilia has came 3rd for Young Player of the Month after his impressive performances for Villa in midfield throughout October. 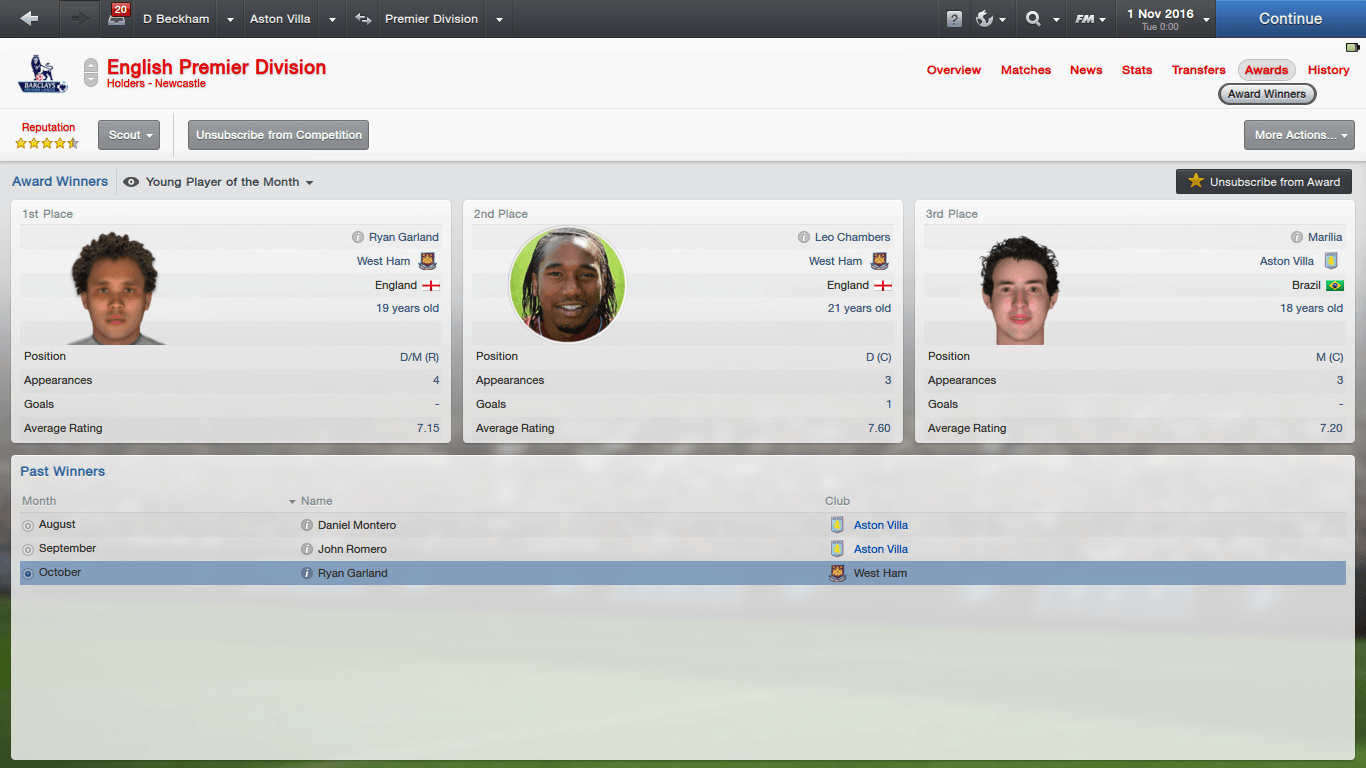 David Beckham has also come runner-up for Manager of the Month, second only to City's Rafa Benitez, whom he outwitted in the Fourth Round of the Capital One Cup a few weeks ago. Jer
7 years
Great start to the PL considering that you always seem to have bad results in the opening matches!
1
Login to Quote

Jozef
7 years
Great set of results. But how do you get a player in the top 3 for player of the month.Evey single month. A consistent team points to a great manager
1
Login to Quote

I don't know, to be honest! My youngsters just play better than the other shite youngsters in the league

Joe
7 years
Nice month again: can you have an unbeaten seasom?

Has had quite a bit of success with them, but unfortunately, still can't win the league.
Login to Quote Aston Villa manager David Beckham has tipped striker Adam Campbell to win the European Golden Boy award at the end of the year.

The winner of the European Golden Boy last year was Manchester City's Raheem Sterling, with his devastating performances for Liverpool last season handing him the award. 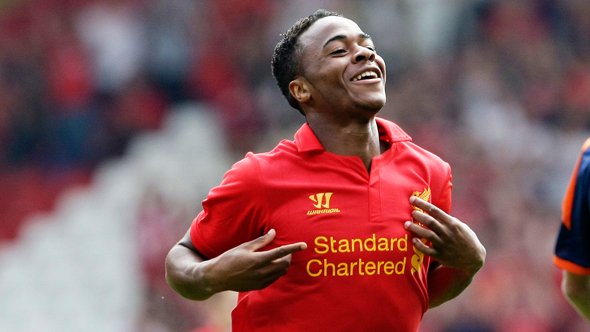 Campbell started his career with Newcastle but moved to Aston Villa in 2012, and has scored 20 goals in all competitions since his big break into the first-team in 2015. The 21-year-old is highly rated throughout England and other nations and is hotly tipped to win the European Golden Boy by pundits.

The Newcastle-born teen is up against the likes of Milan's Mbaye Niang and Hamburger SV's Brian Nygaard for the award.

"There are a lot of quality youngsters linked with the European Golden Boy but personally I feel Adam should be winning it. He has had more first-team experience than the rest of the contenders and he's shown what he can do for Aston Villa on the pitch.

"Adam is maturing slowly as a player and I'm convinced he is going to be a great striker for both England and Villa when he grows older.

"He certainly deserves the title of European Golden Boy this year."
Login to Quote

Lure of the Catalans 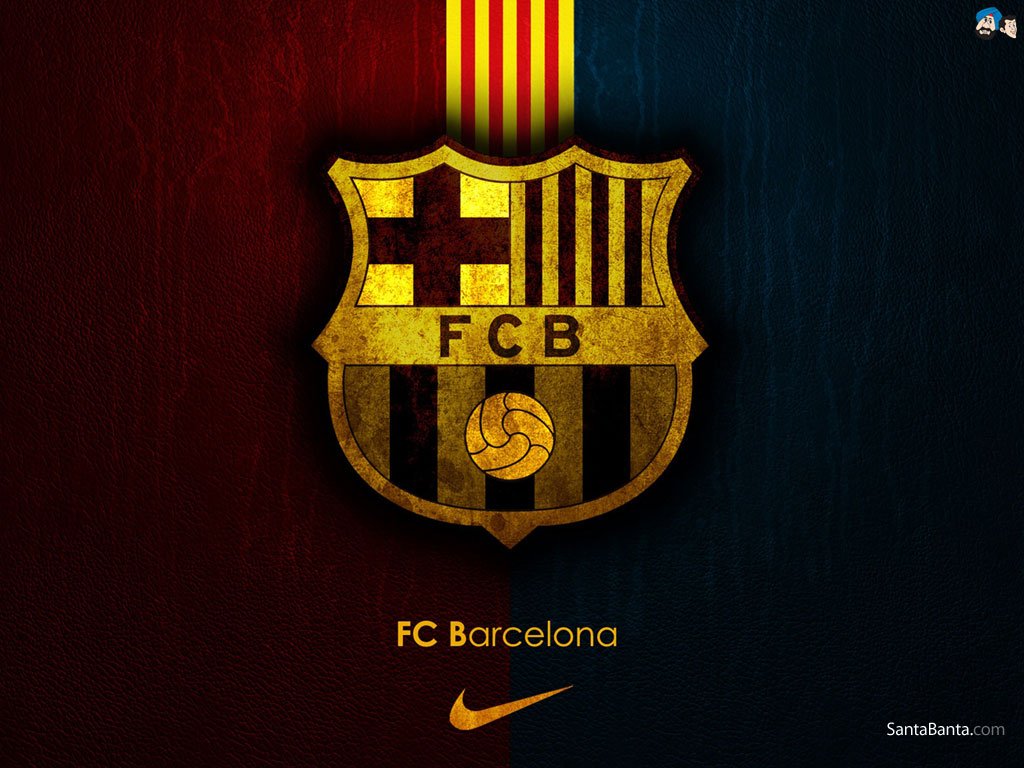 Barcelona manager Tito Vilanova has been sacked by the Barca board.

However, what will come as news to Aston Villa fans, will be the fact that the Los Culés board's first choice for Vilanova's replacement is Villa manager David Beckham.

The 41-year-old has won the FA Cup, the Capital One Cup and the Europa League with Villa since joining them in 2012 but has ran into a bit of a tough patch this season with 3 wins, 6 draws and 3 losses from 12 games played, amassing only a total of 15 points and seeing them dangling at 15th place in the table, and Beckham might be tempted to quit Villa Park at this time for the fame and fortune at the Camp Nou. 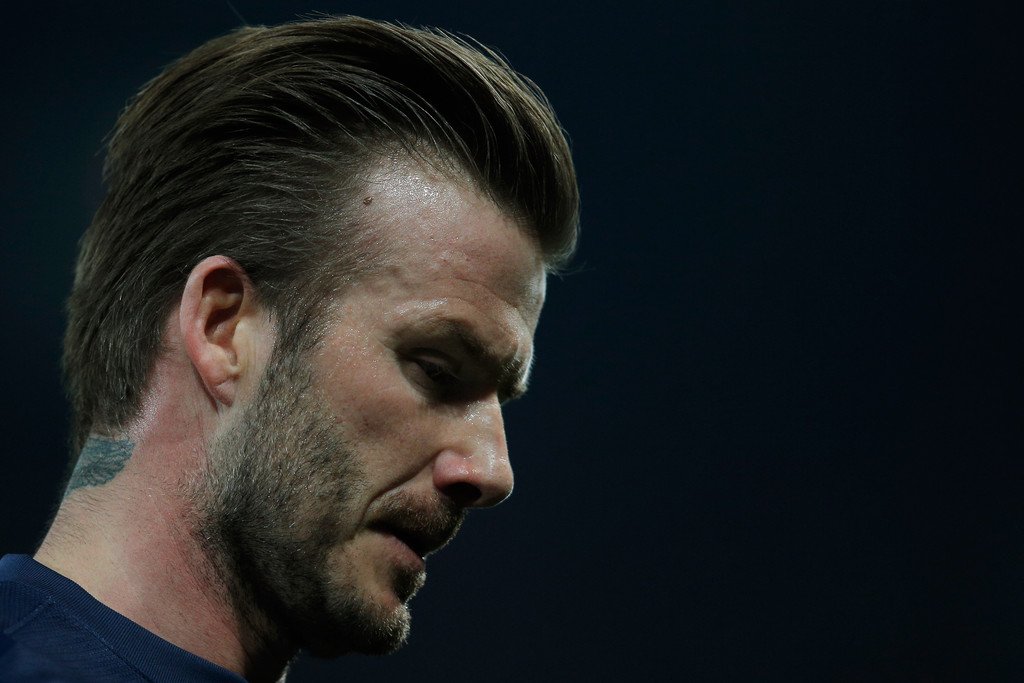 When formerly linked with clubs like Arsenal, Beckham publicly came out to the media to deny his interest in the particular job and reinforced his loyalty to Villa.

This time, however, he has declined to comment on the situation, which will only raise doubts for Villa fans.

Beckham has been extremely loyal to his club and the board after they handed him his first managerial opportunity in 2012 but it remains to be seen if he can resist the lure of the Catalan giants and the opportunity to work with world class players like Lionel Messi and Neymar at Camp Nou.
Login to Quote

Jozef
7 years
Tough decision. I don't know Who I would choose
1
Login to Quote