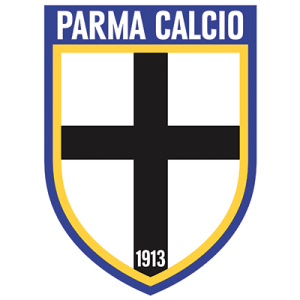 Thanks mate, this is gonna be a long road to glory but hopefully!
Login to Quote


Thank you for checking out my new story; Il Ritorno with Parma FC. This story will hopefully last a lot longer than my Nottingham Forest save as there is a long way to go before the club is even anywhere near the top of the Italian football pyramid. The club overview will serve as the hub for this story, with information and will be the first port of call for brief information about the save, as it will be updated every time Parma are promoted/relegated, win a trophy, change their chairman in this story.

The manager will also be announced in due course, and with the manager I have chosen, i believe it will give me plenty of room for manouvre in terms of the club I am managing if i decide to move on from Parma so this story has the potential to become focused on the manager rather than the club if I decide to follow that kind of storyline.

Thanks once again for checking it out and enjoy!
Login to Quote

Justice
6 years
Good luck in your latest adventure, I envisage a bright future for Parma under your command

Thanks mate, i'd love to make a return to the highs of the 1990's but i get the feeling that is an awful long way off!
Login to Quote

Balik
6 years
Good luck with Parma! Your first task is too clear the club from it's debts since it will be a walk in the park till Serie A

Financially mate, I think things are pretty sound again, at least we're in the black since the rebranding! Hopefully we can get back to Serie A as soon as possible but it is a long way to go!
Login to Quote

VANOLI MADE FIRST MANAGER OF THE NEW PARMA 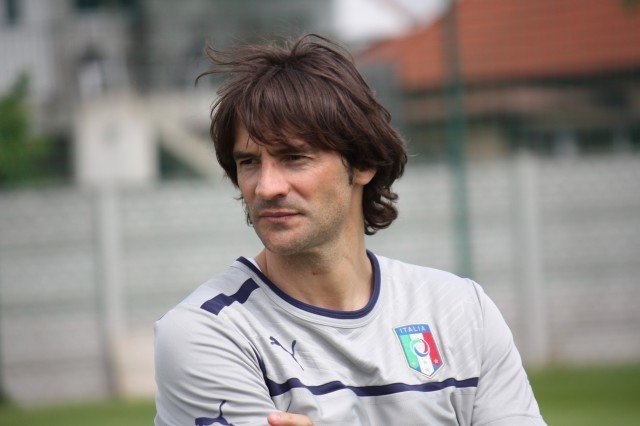 SSD Parma Calcio 1913 have today made Paolo Vanoli the first manager in the new era of the club’s history. After Roberto Donadoni’s decision not to stay with the club after their demotion to the fourth tier of Italian football, the former fan favourite, who starred in the Parma team that won the 1999 UEFA Cup Final against Olympique de Marseille, apparently grabbed the chance to become the manager at his former club and lead the team forward in its new era.

Having spent time during his career at Hellas Verona, Parma, Fiorentina and Bologna, as well as a brief spell at Rangers, the manager was somewhat of a journeyman during his time as a player although he stated that he would stay with Parma as long as he possibly could, and admitted that he dreamt of taking them back into the top flight of Italian football if he could. ”This is a marvellous opportunity for me to test myself as a manager at this magnificent club. I had a great time here as a player, one that I thoroughly enjoyed and if I can help return this club to even half of that level of success I’ll consider it a job well done.”

The new manager also took time to answer questions on who he be selecting as his captain. "For me Alessandro Lucarelli has done a great job and will stay captain for as long as he wants to because he is an iconic figure in this team and his decision to stick with the club through its issues and that is truly commendable."

With Parma’s levels of debts since cleared by the rebranding of the club, Vanoli stated that he was looking forward to only having to work under the pressures of making sure that Parma returned to “glory” as soon as possible. ”Look, mistakes were made before, that much is clear to see but as for any other levels of detail that is for me to say. All I will say is that it is nice now, for me as the manager, not to have to work under the extreme levels of pressure and uncertainty that come with a club in that level of financial mess. I am ready to tackle the normal pressures of taking this team back up the leagues of course, but hopefully we can do it in a sustainable way and make sure that this “new” team is an excellent representative of Italian football. There is only one way from here and that is up!”

MJK46
6 years
Looks like a great leader
Login to Quote

Griffo
6 years
How on earth was I supposed to guess the manager MG... haha
Login to Quote

Haha.....i don't know what you're talking about mate

Mark Bresciano was a good guess mate, you were just a bit off with the name, the hair, his nationality and a few other details

Only time will tell mate

ScottT
6 years
Looking forward to this. Good club and a good writer, should be a good story