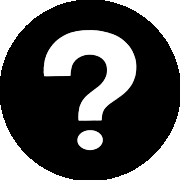 Welcome To The Royal Redemption!

Well, FM15 is just around the corner and I will be attempting yet another story! Sadly, the Path To Power series has come to an end for now. The series had run it's course and my success with both Vauxhall Motors and Luton Town should be left untainted (disregarding the failed Viikingit and Nyíregyháza journeys, of course). I can't promise anything because I don't know what the future holds but if all goes to plan, I will try my very best to make this story run for more than several months. There may come a time where updating regularly will not be possible for me but I will try my best to keep producing content for you readers. Unfortunately, Ryan Ferguson ('Man from internet') will not be returning for this adventure. He has played his part in two tales already and a third trip for the Scouser would be too much. However, the man who will be central character in this story is a man well known by millions of people all around the world. I will not reveal him yet, to add to the drama of it all, but I do believe that he will prove to be a popular choice. As for the club who our mystery manager will be managing at the beginning, I will not reveal any details but anybody who knows me knows that Lower League Management (LLM) is the only item on the agenda.

Josh_MU
8 years
Great start Justice! Looking forward to this one

A lot of mystery here, looking forward to it
1
Login to Quote

Neal
8 years
Hmmm I wonder who the manager could be. As always with you, this story is going to be brilliant, can't wait for it to properly get under way

Tallery
8 years
Good luck Justice, will definitely try and follow this one all the way from the beginning!
1
Login to Quote

To explain the reason I've started this three weeks before the actual release of the game, I needed time to write up an introduction in to the story so if I write it before the game comes out, I can get straight in to the actual FM part of it.
Login to Quote

Nice start Justice can't wait for another one of your LLM journeys, best mode of the game

Zap
8 years
OMG can't wait! Great update, hopfulyy you don't sleep with the Chairman's wife! That can only end badly...
1
Login to Quote


Damn it, you ruined the plot! 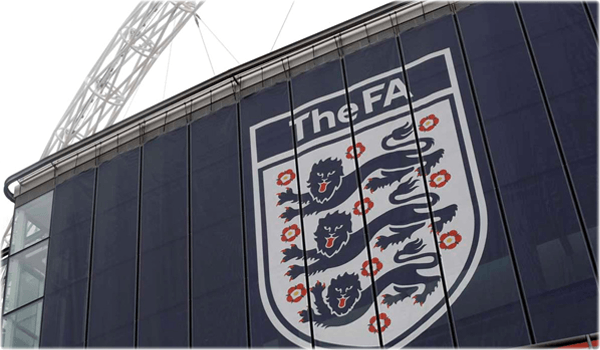 The leading officials of the English Football Association have been arrested following evidence linking them to a conspiracy regarding the national team had come to light. It was found that a special muscle weakening substance, called Jetmirche123, had been secretly added to the national team's meals before their World Cup fixtures in Brazil this summer, where they crashed out in the group stages following some rather horrific performances.

Sports scientists had been hired by Roy Hodgson and his staff to uncover the reason behind his players' sluggish football. This involved lengthy, thorough examinations on each player and after several days of analysing all the results, a conclusion had been found. A muscle weakening substance had been secretly applied to the players' diet, which caused the players to feel weak and sluggish during each match. The substance originated in Macedonia by a professor named James Wilson and his cousin, Walter Pomp. It is considered illegal in all countries apart from Arranland.

The officials responsible for this crime will face a court sentence very soon and these men include the General Secretary, Alex Horne, the Association Chairman, Greg Dyke, while the FA President, Prince William, has resigned. Due to the profile of these characters, the court case is expected to start over the next few days. Nick Sherwood has been named as the provisional FA President and he is expected to bring in new department heads to re-structure the laughable organisation.

It is unlikely, however, that Prince William will face charges due to his stature on society but his credibility as an influential personality has all but vanished, destroyed by a horrific decision which has left his fellow countrymen in utter spite of him and his colleagues. Greg Dyke is also likely to walk from these charges due to his links to the legal system. However, Alex Horne will certainly face the full wrath of the hand of the law and is unlikely to walk away unscathed.


Next Update: Dyke: It Was For Our Future
Login to Quote

Awesome start Niko, although I expected on less, I'm expecting another crazy adventure!
1
Login to Quote

Josh_MU
8 years
Walter Pomp, such a creative name that.
1
Login to Quote